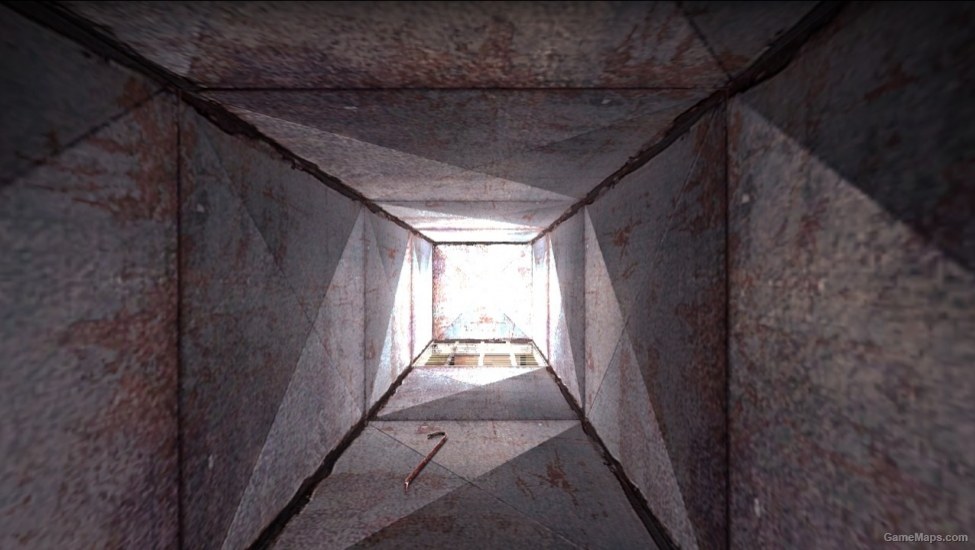 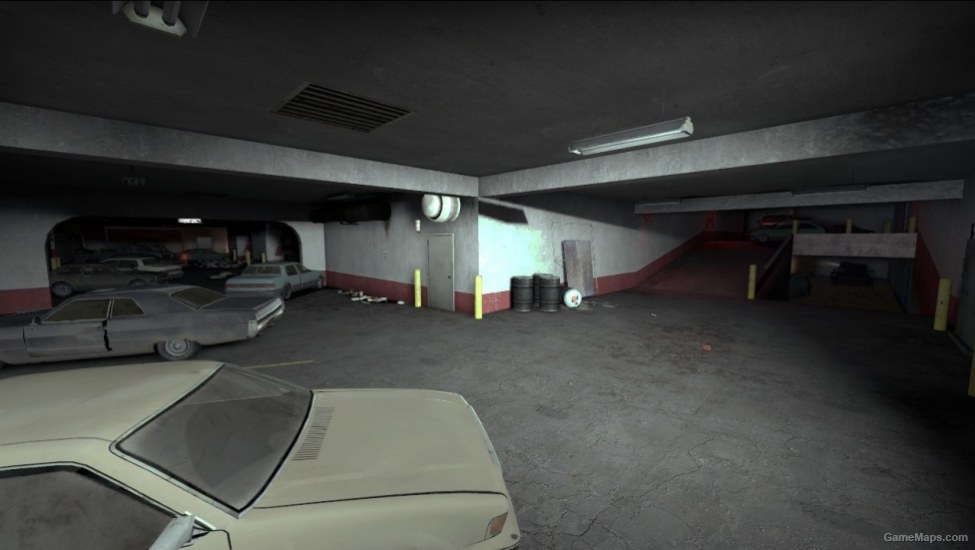 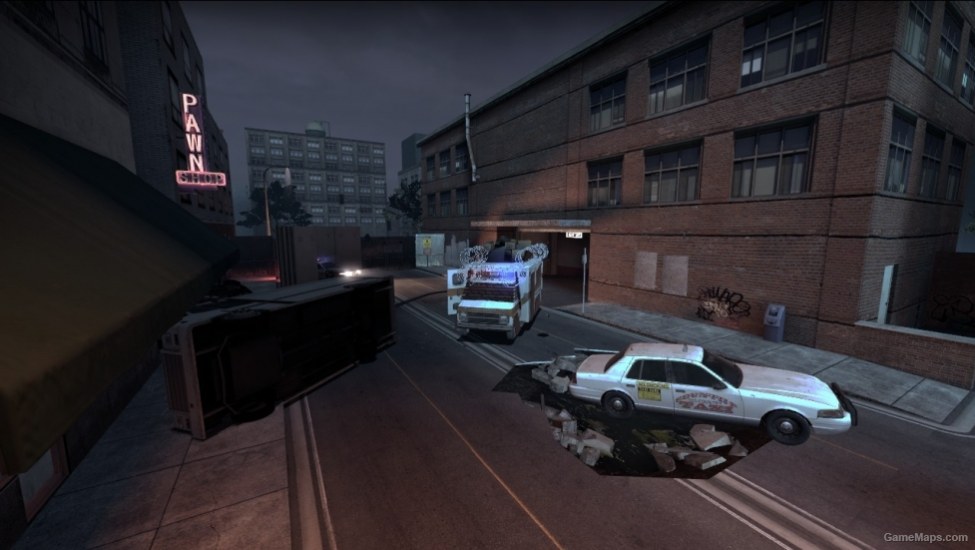 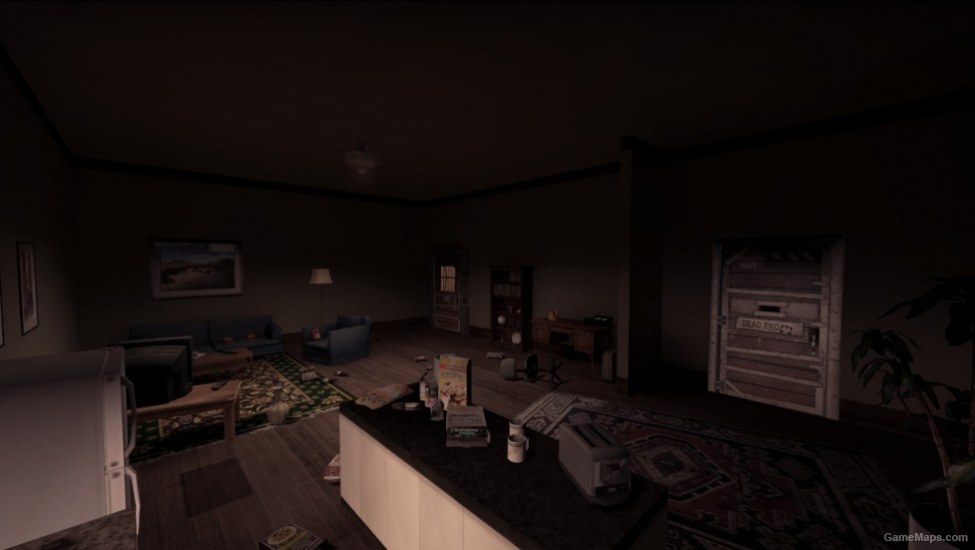 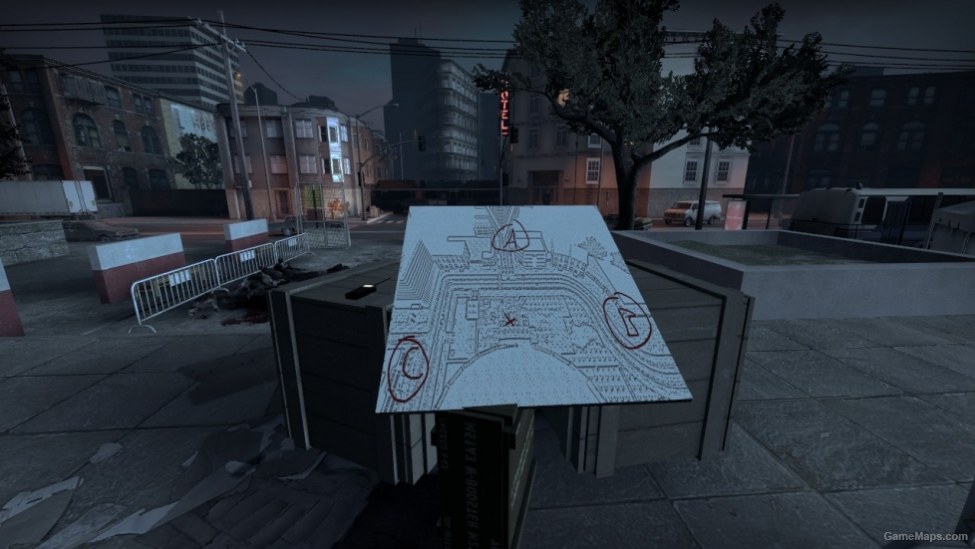 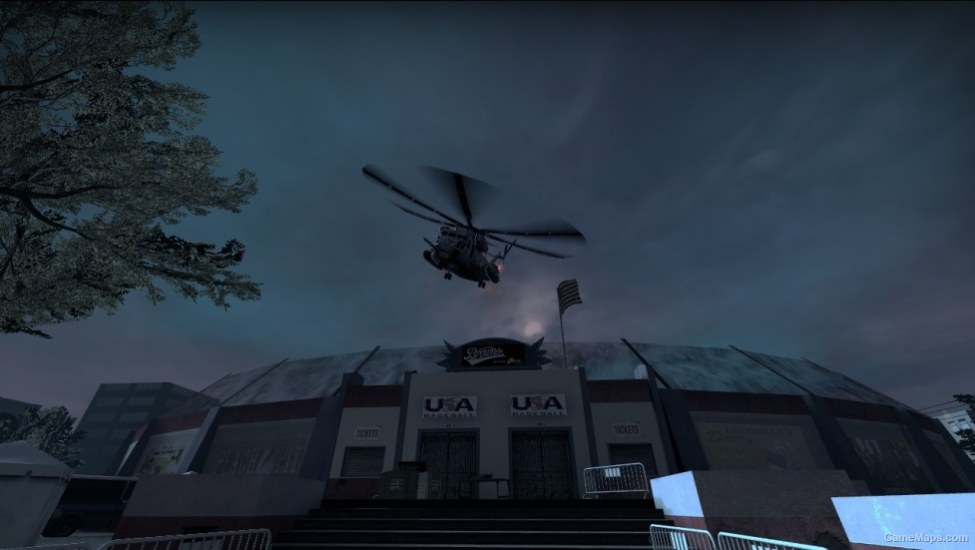 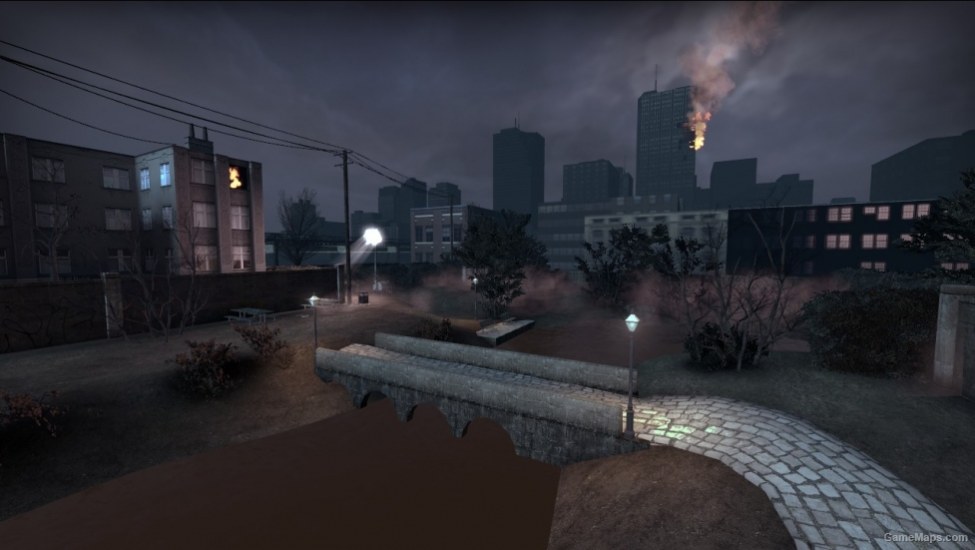 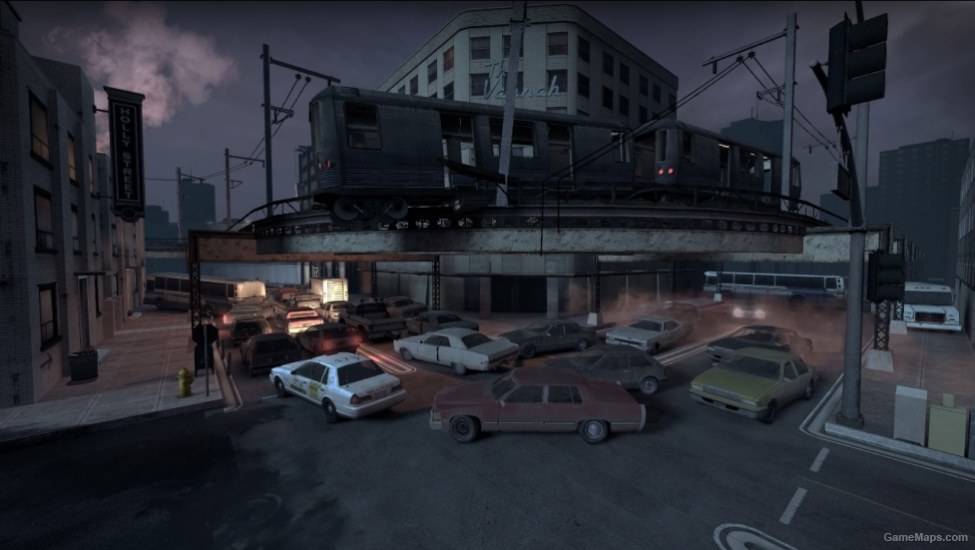 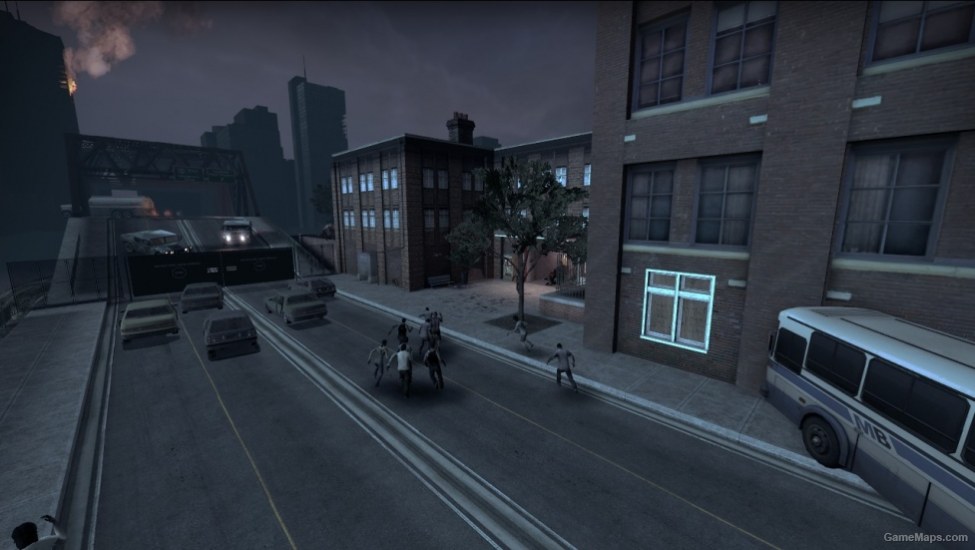 Delete Review
Very Interactive
By l4d2survivor May 2021
Lots of interactions and events. Nice.
awesome
By kondoriyano July 2020
an unique campaign with awesome mehanic (you can call airstrike) and challenging event (deliver the cola to the armored ambulance, the neurotoxin gas in tunnel plus some cutscene in finale) and nice npc dialogue
Lots of cool gameplay events, and excellent design
By Alex_D_Vasilkov December 2018
This campaign has extremely nice flow, fine supply balance, and outstanding visuals (the door-mattress-bath part is a small, miss-able, but such an amazing detail). The cola pickup was a bit too blatantly placed, but other than that every other supply placement makes sense. The voice acting is good, the custom music is great, the events are super original, from toxic tunnels to point defense. The biggest letdown can be the finale rush, mostly due to the bots' weird tactical decisions to run back to the saferoom and instantly die (the campaign really lives up to its title in the finale). There are some bombs, shots, and handy CEDA Infected with bile jars to help you on the run. Also, infected tend to spawn out of the ether in plain sight on the second map.
Excellent! *SPOILER ALERT*
By dtab96 December 2017
This was an awesome experience! The ambulance escort was a neat add! I love the cutscenes as well. I thought the game was over when i finished the stadium showdown, then was surprised by the plot twist. I like how in exchange for an a finale event, you have to run through the city dodging hordes. This is a must play map! Extremely well done!!
Last Chapter problem
By ak47toh July 2017
Played this campaign recently. Now what I can say? Interesting storyline, but not very good. Its challenging; but such challenge doesn't make sense. The last chapter is the biggest frustrating problem. No offense, but its shit and very unfair challenge and here are reasons I wanna point out. First, the neurotoxin gas instantly kills everyone. What the fug? If anything, the effect should have been applied using the same as 2nd chapter's neurotoxin damage effect in the sense they slowly hurt the survivors, rather than immediately choke them to death. That way, I don't have to keep restarting because almost all survivors gets killed along the way. Second, wouldn't it makes more sense when the infected horde run from behind rather than from in front? Not that I have complaint over 10,000s of them running towards me, but they are blocking my way and its why I keep dying thanks to that nonsense neurotoxin damage effect! Third, fix that goddamn bot navigation problem. One of the bots will always go back to the saferoom for some reason and then gets killed by that super neurotoxin. I have to keep using console command to fix this crap and I don't like it. Its considered cheating already. Finally, even if you want to purposely increase the neurotoxin damage whereby it chokes survivors to death immediately, at least provide some fuggin' medkits along the way? Dear mapper, I know you want to make skin on the teeth challenges. I like the map design, the storyline, new voice acting, new music, and especially 2nd and 3rd chapter where we had to defend the lines (I don't mind 3 tanks spawning simultaneously). The first 3 chapters are okay, but the last chapter is purely horrible and it kinda ruin the exciting storyline. I hate to say it, but the fact that I have to keep restarting over this horrible last chapter is the reason I don't recommend playing this campaign again unless the developer take the trouble to fix the last chapter. Other than that, still fun campaign to play.
Back to all feedback
Show more reviews (5/56)