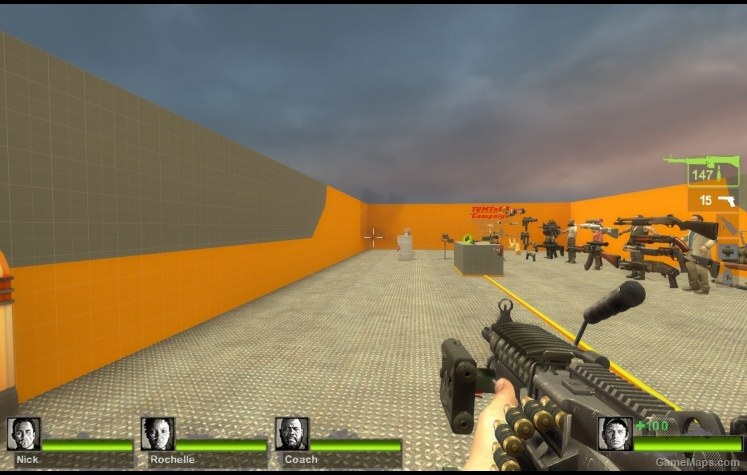 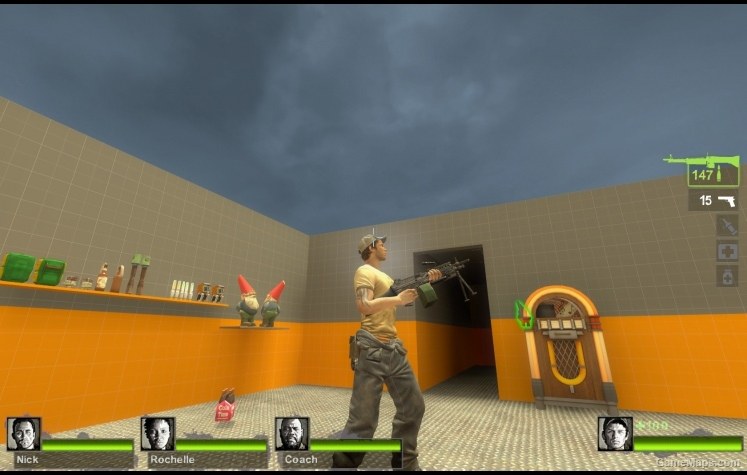 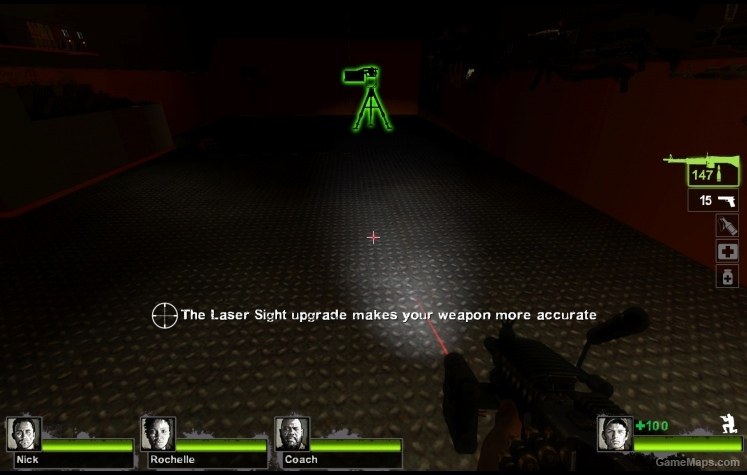 Delete Review
By a_fine_mentlegen June 2013
Pros
-No more ACOG sight (though this could also be seen as a con by some) -Animated belt :D -M60 animations
Cons
-Laser sight looks kinda strange sticking out like that -World model looks like it has some smoothing errors -Slight world model clipping, though it's not really a big deal
A very well done compile! This has a (for now) permanent place in my addons folder. Good job :p Also, did you shrink the model? It looks a quite a bit smaller than Xenecrite's original compile. (Not that I'm complaining; it looks better at this size.) If you didn't, it's probably just the ACOG that was making it look alot bigger than it really was.
Reply