StarCraft : Brood War
In the distant future, the newly formed Terran Dominion faces the arrival of two hostile alien races: the savage Zerg and the enigmatic Protoss. Gather resources and expand your forces to lead them to victory. The only allies are enemies. The only choice is war.
Game Home Watch Trailer Upload Content 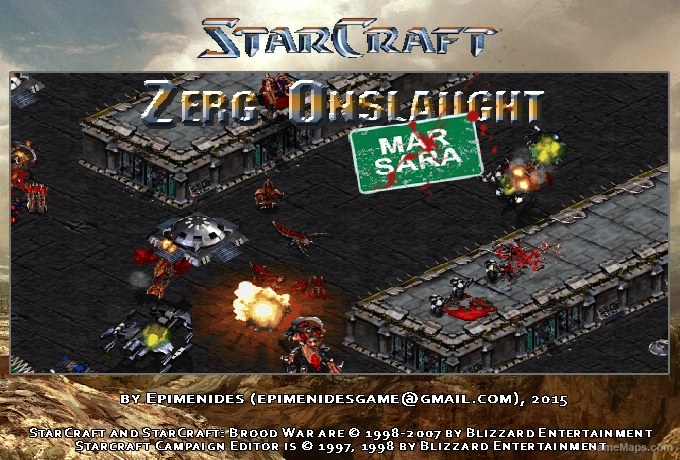 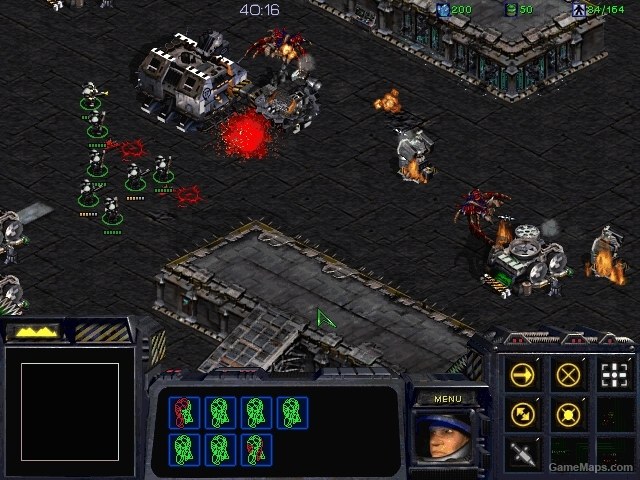 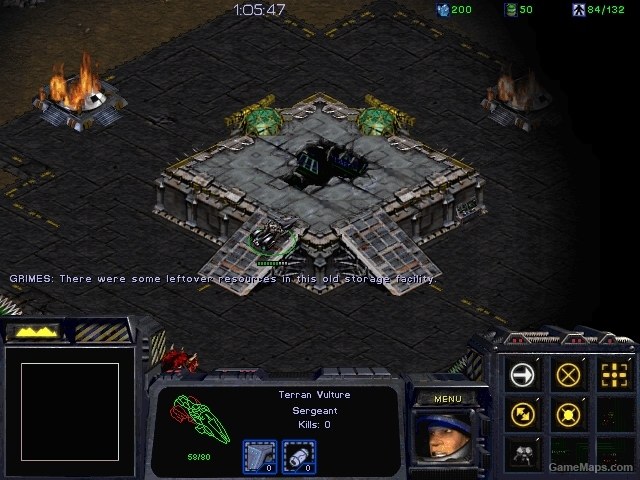 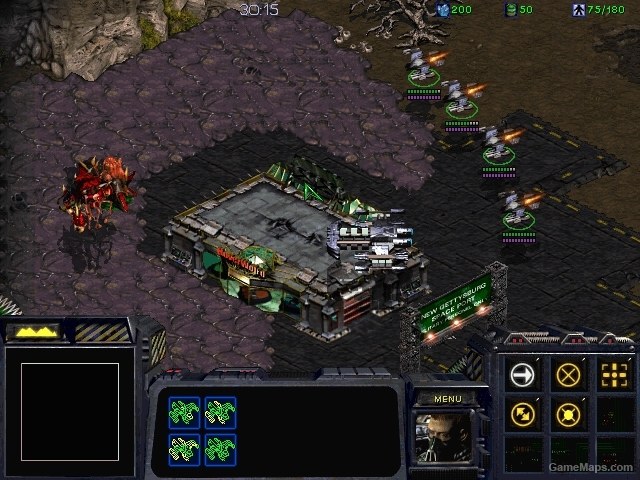 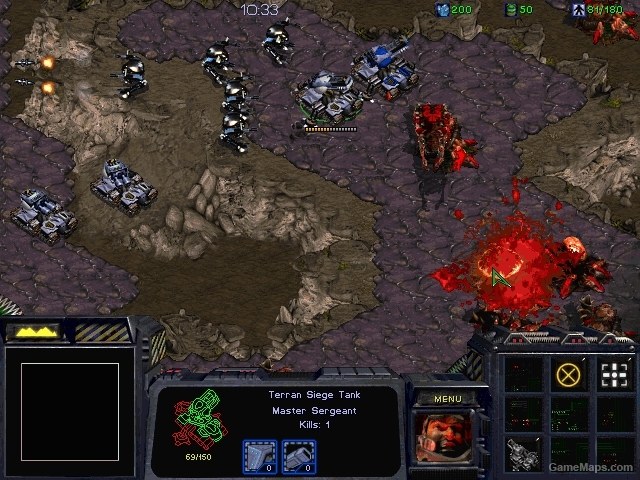 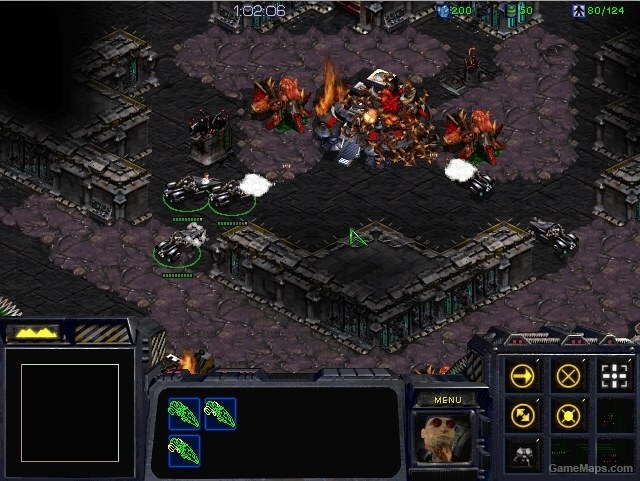