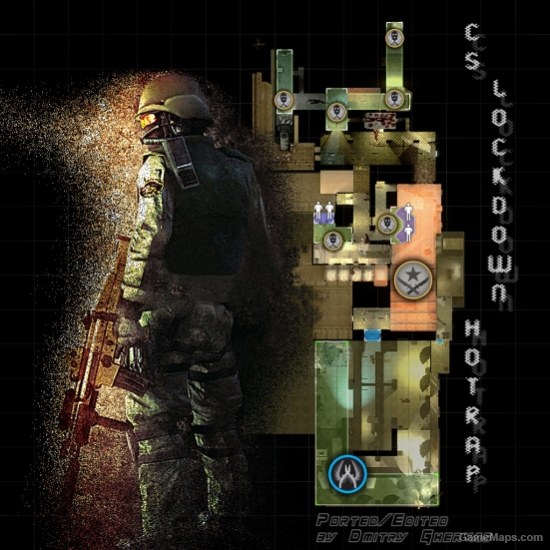 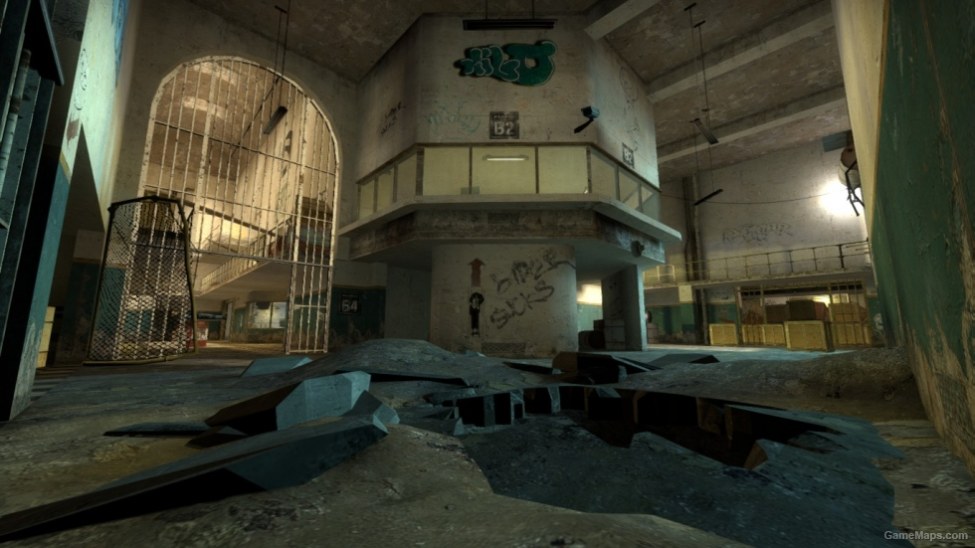 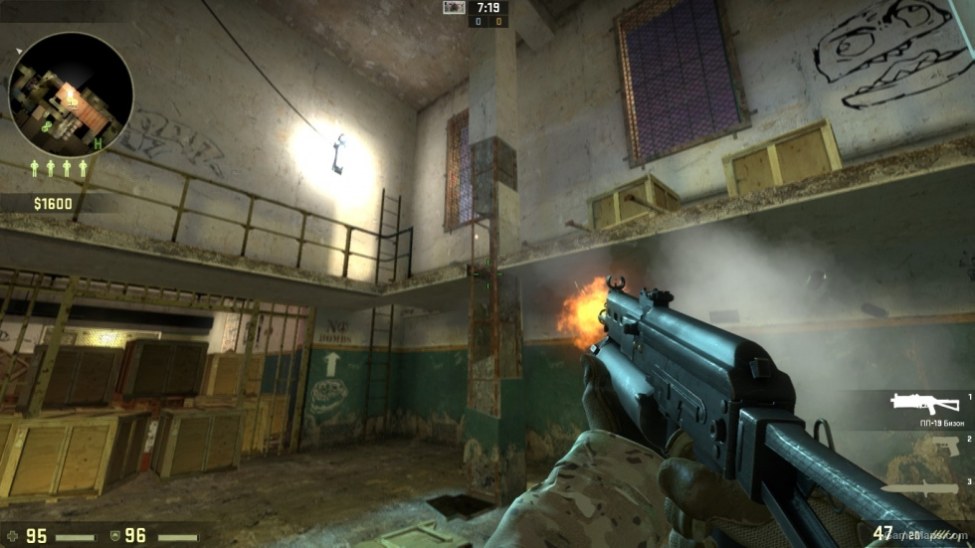 Delete Review
Be the first to post a comment or review!
There are no reviews yet for this add-on.