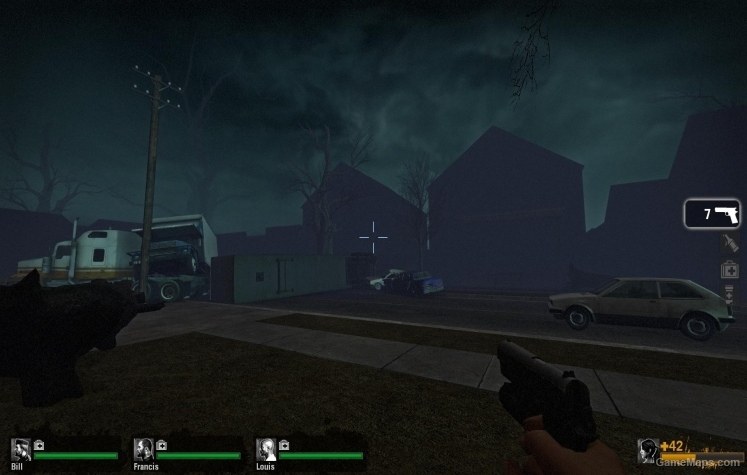 Delete Review
By Tsuzuko April 2013
Pros
Custom Poster Nice setup Responsive AI Decent dispersal of ammo and health
Cons
According to the poster, I was playing as Leon? Who's Leon? Unfinished/abandoned Despite only showing one map on the campaign selection screen, you can play some of map 2, but you get stuck after a while. Second tank was stuck behind a pillar in the kitchen. In addition, for some reason, the AI wouldn't shoot it. I couldn't tell if they were shooting the first one, but it definitely felt like I was the only one doing damage. Good direction, even if there are dead ends, it still shows you the right way to go.
Has the potential to be really good, but sadly it looks abandoned. I understand that life gets in the way of this stuff, though. It's fun for 1 1/2 maps.