Modding Left 4 Dead isn't easy, and neither is installing the mods 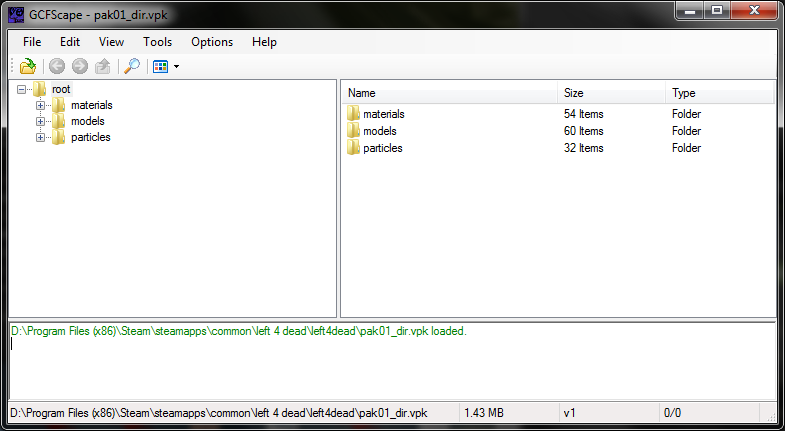 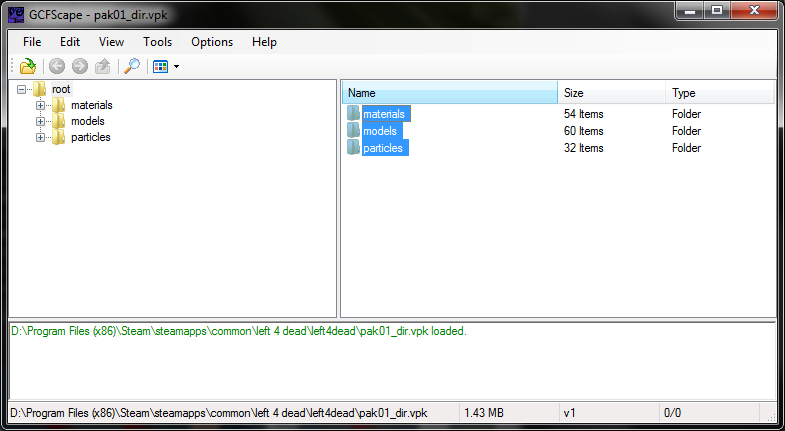 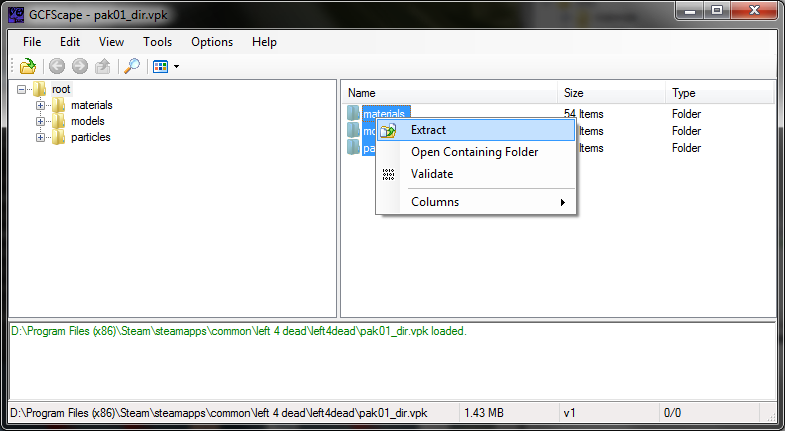 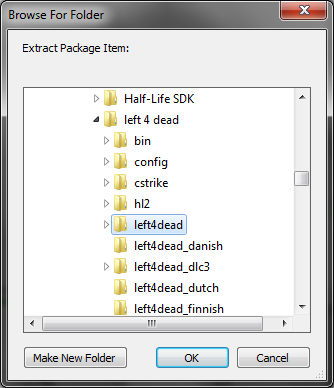 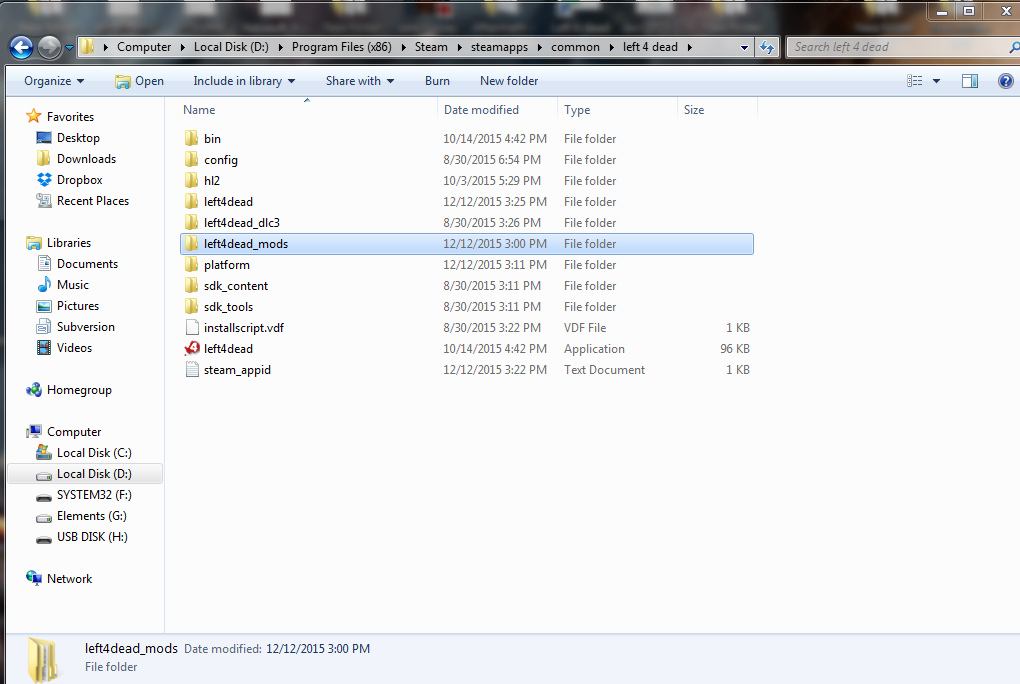 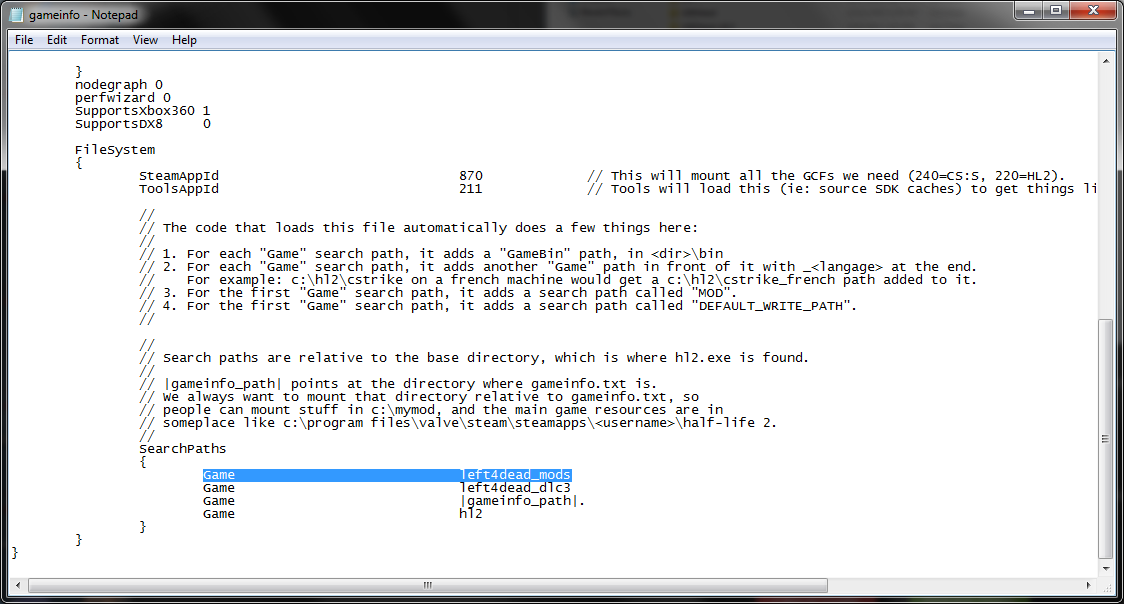 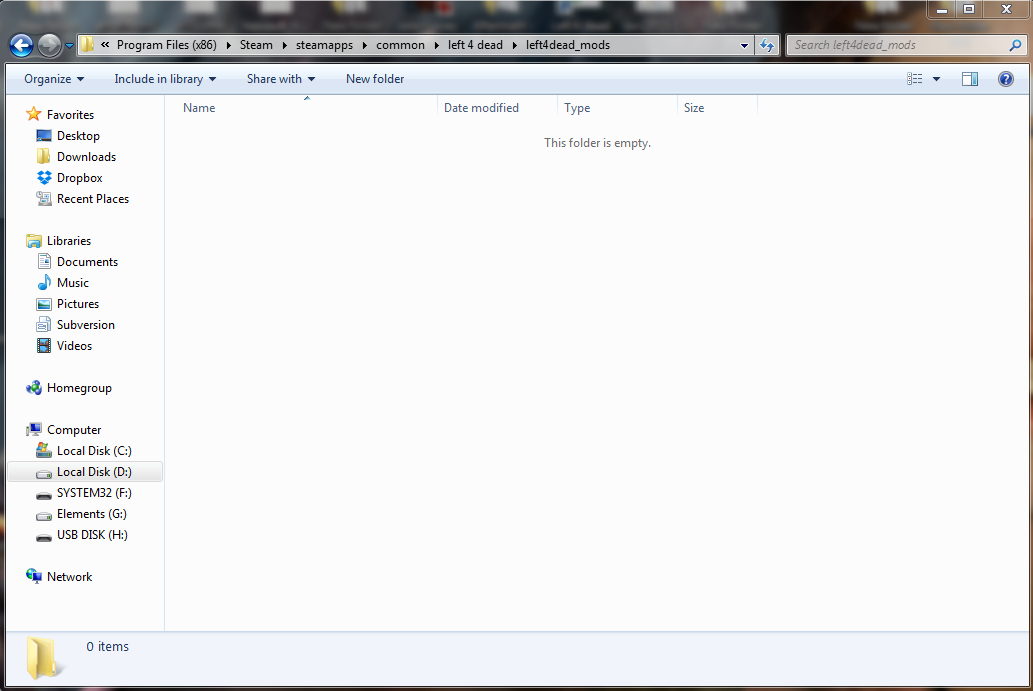 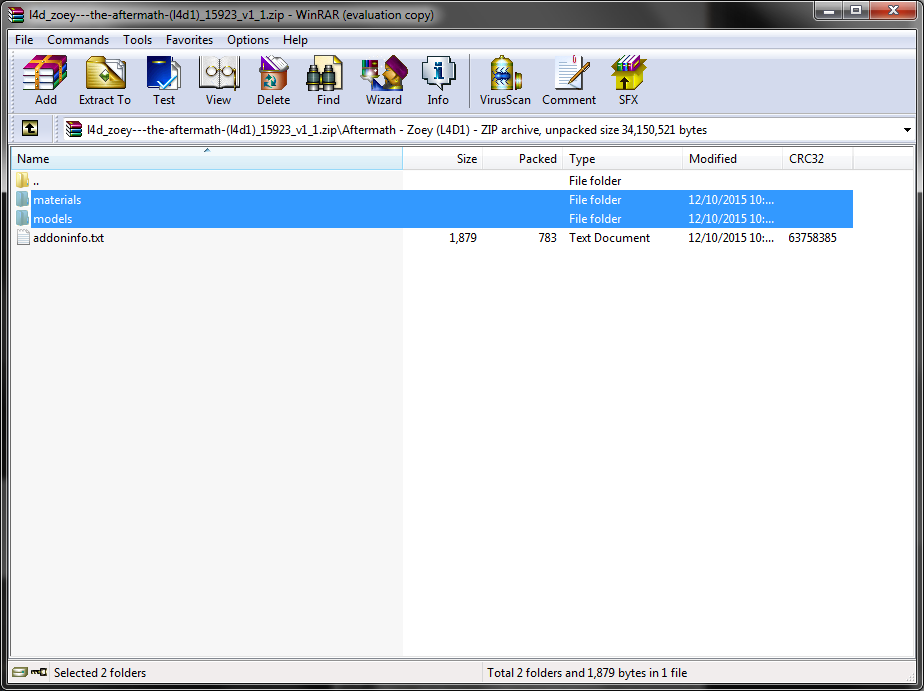 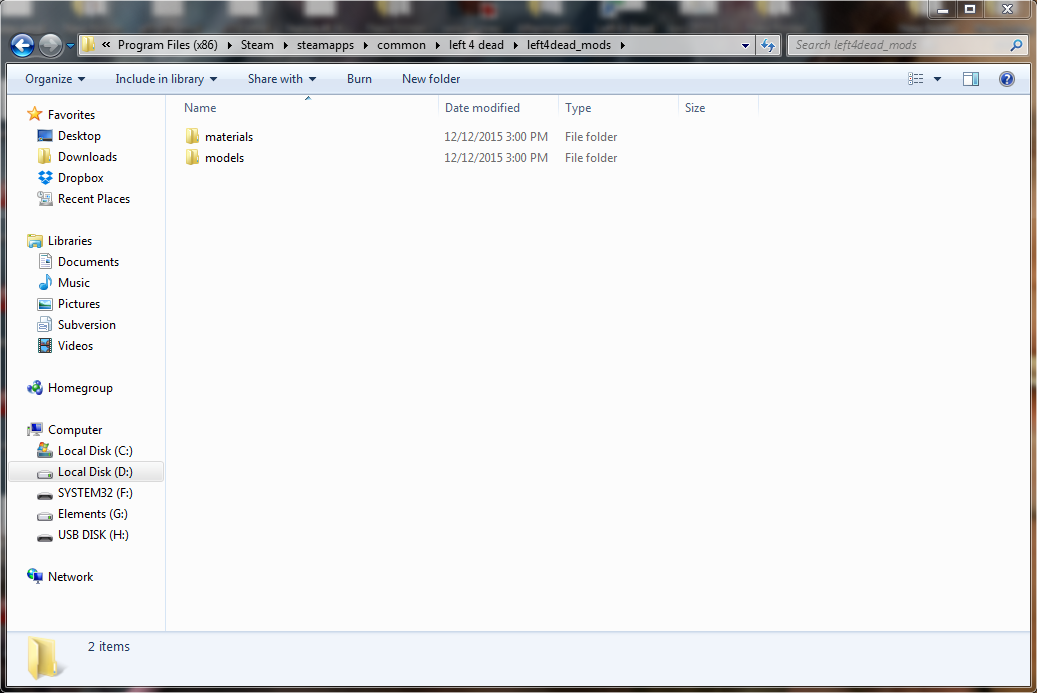 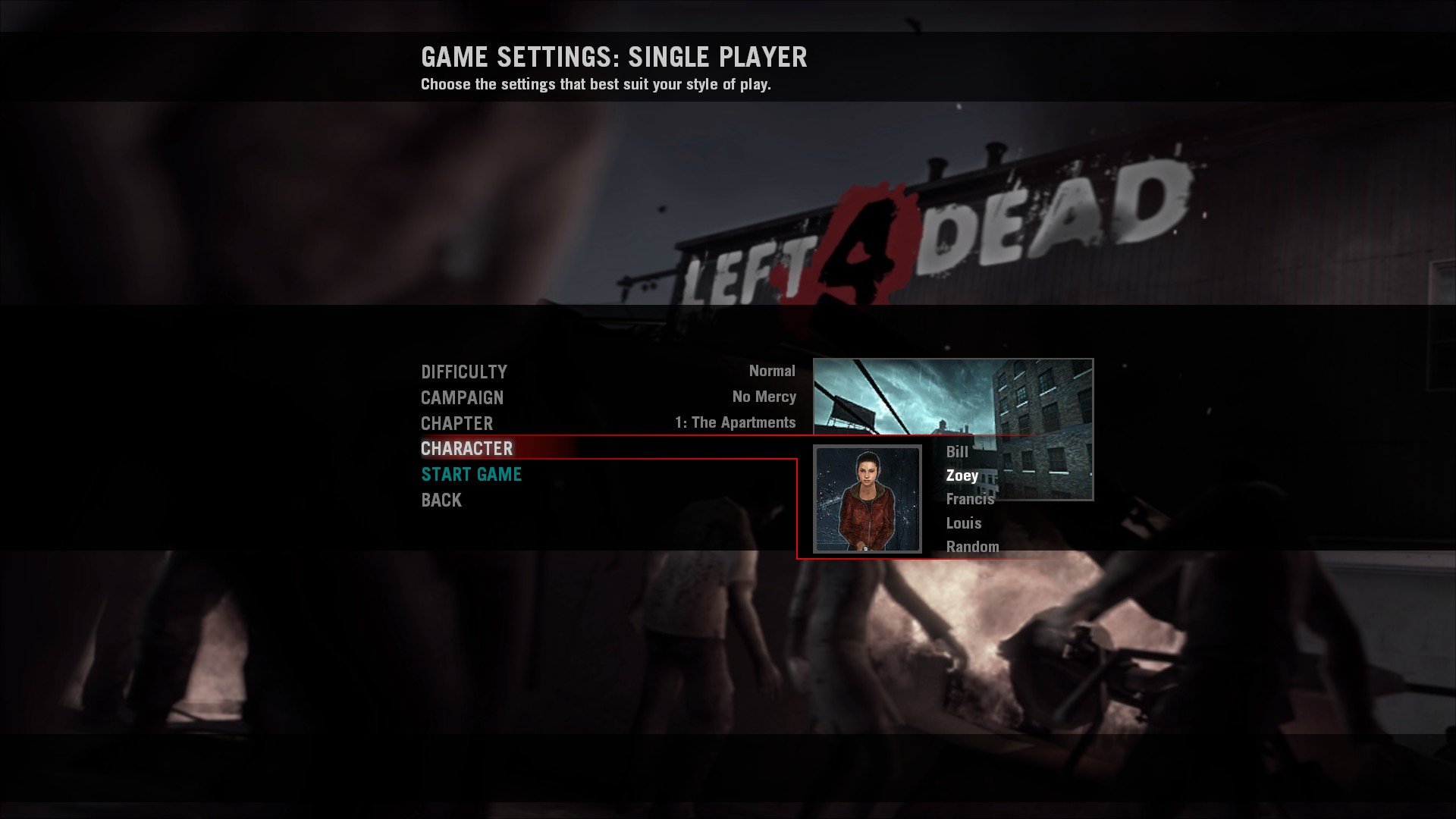 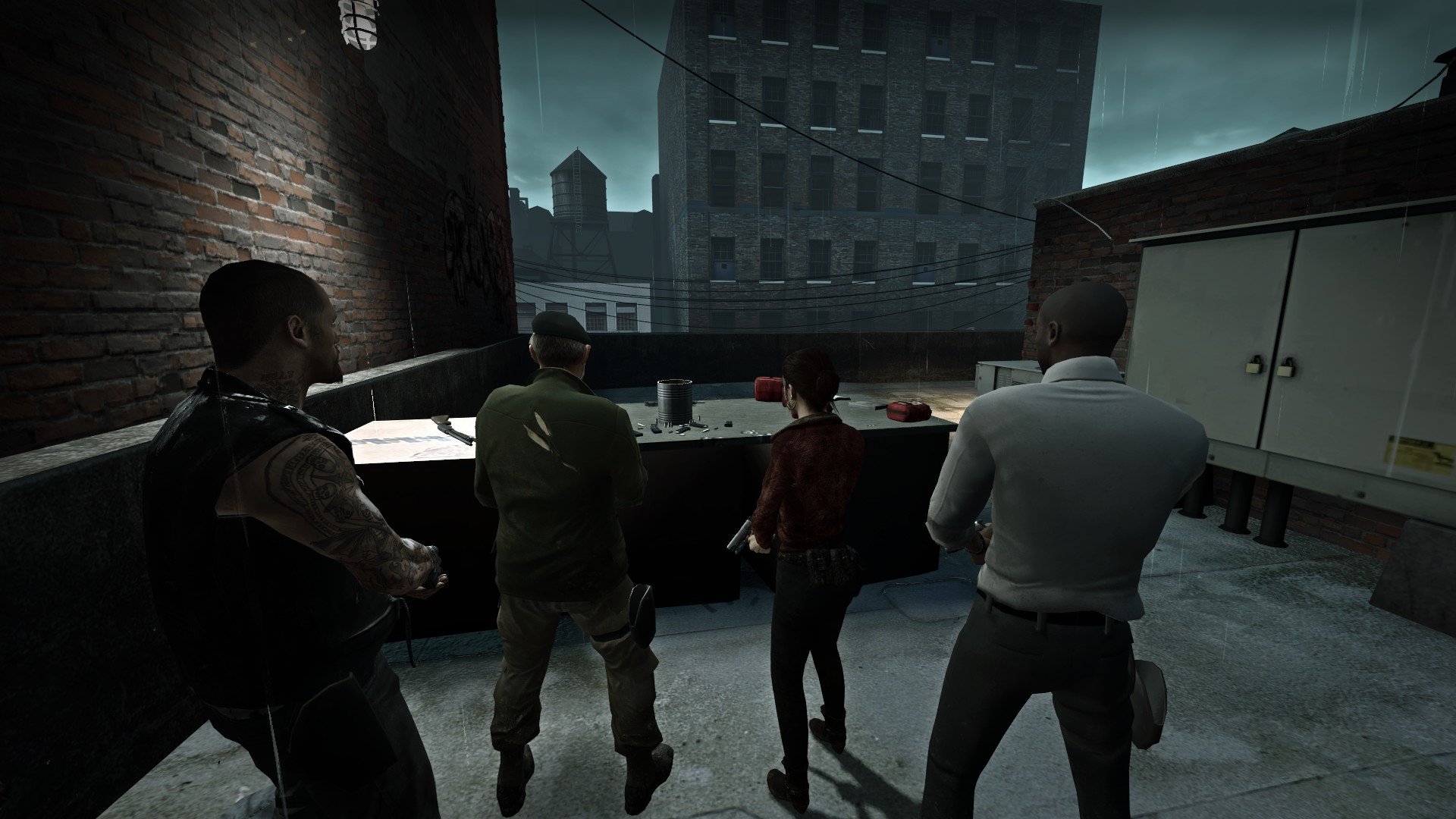 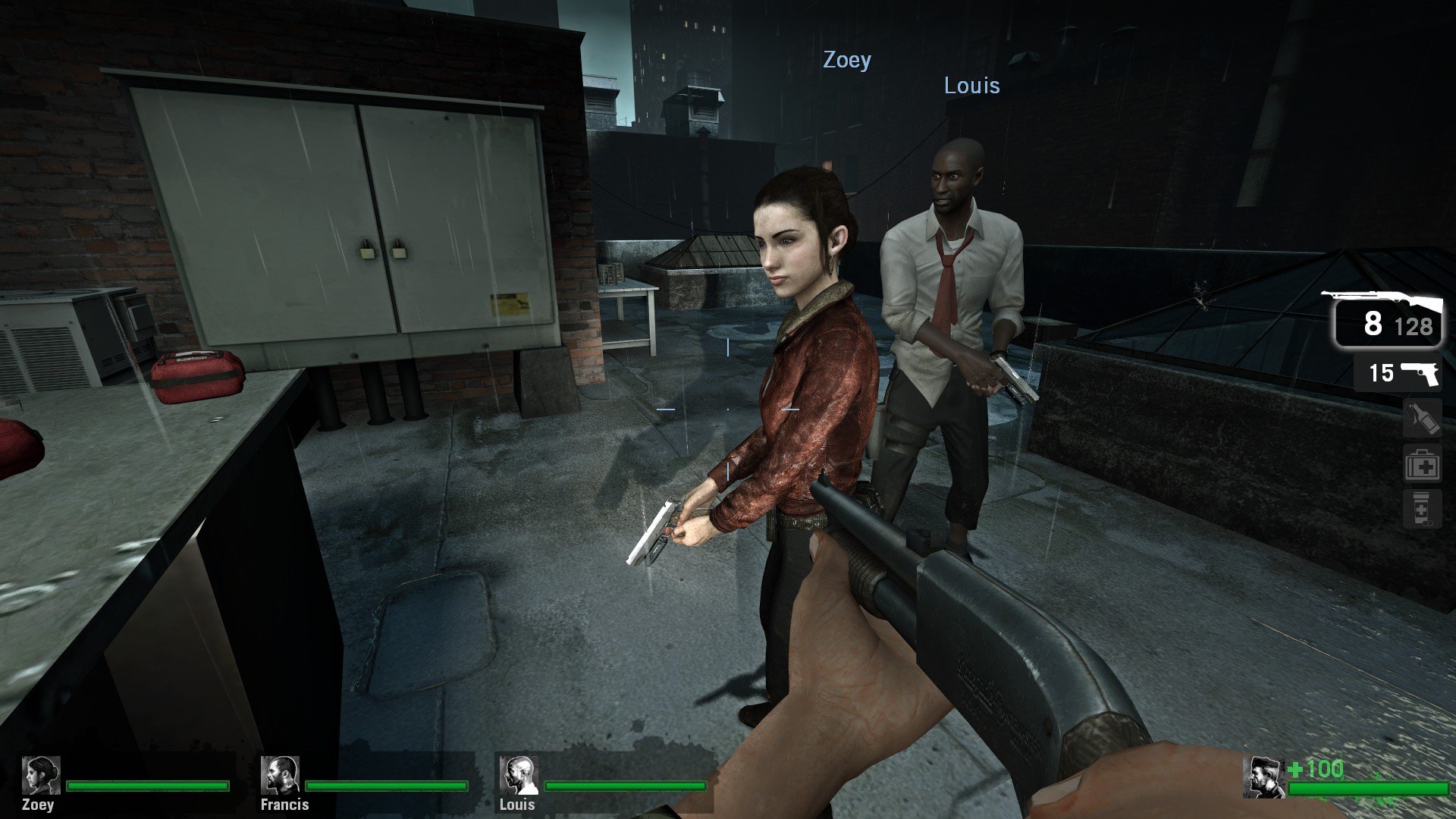 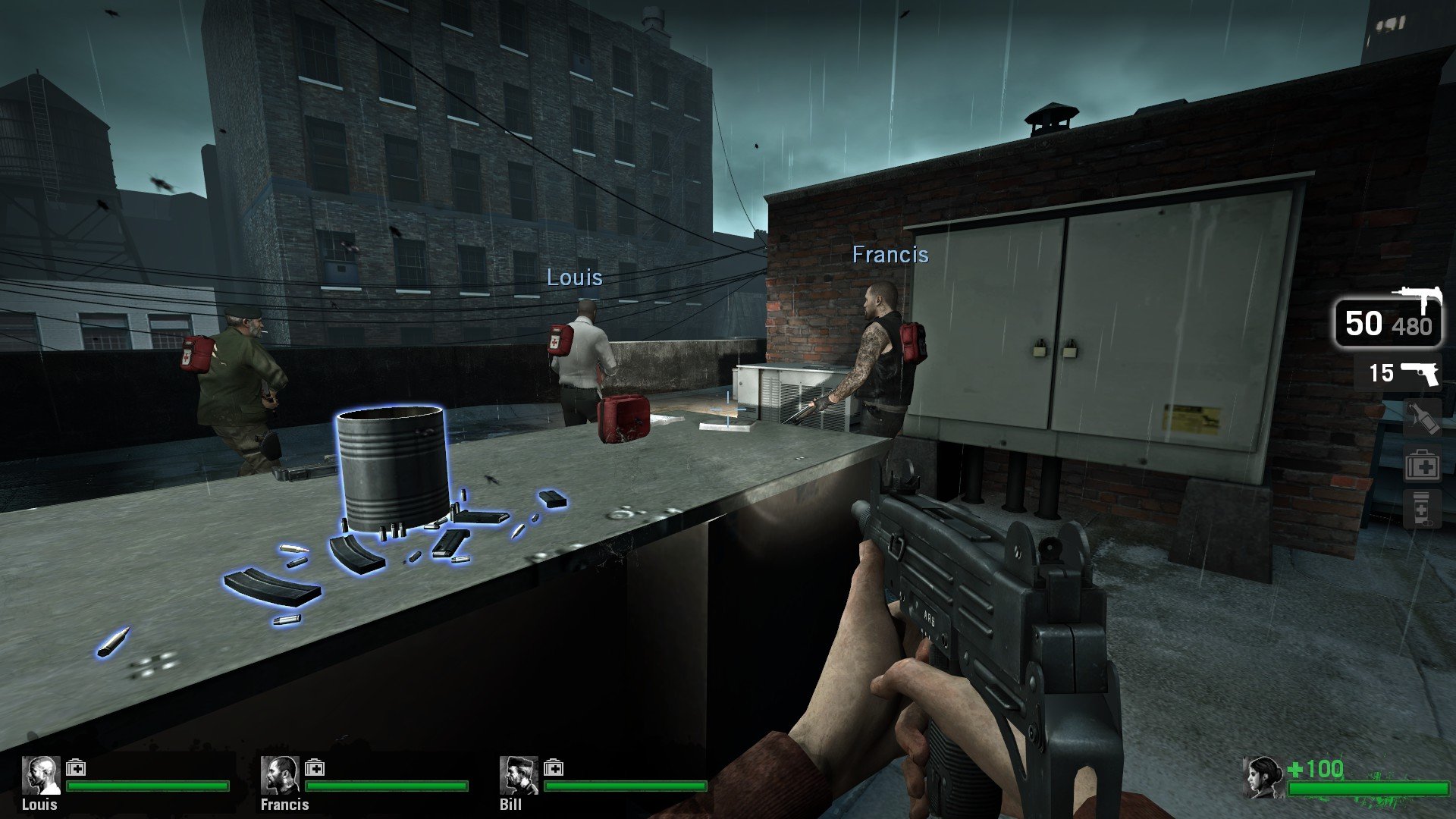 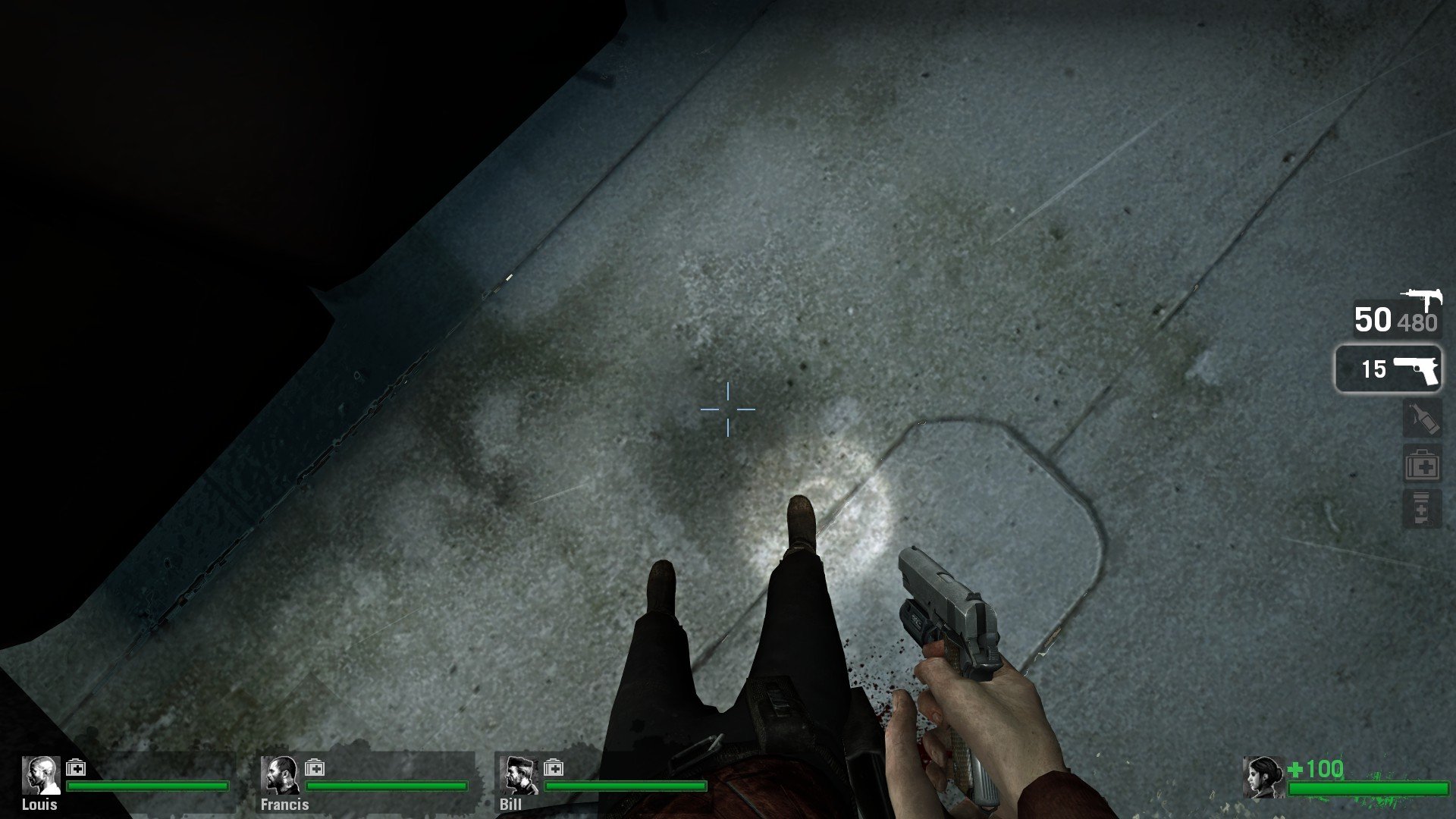 Step 5 (only if the mod didn't work): Finding out what went wrong