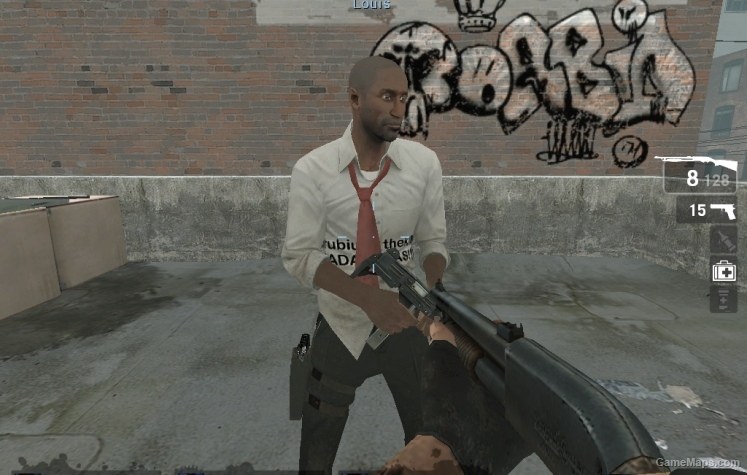 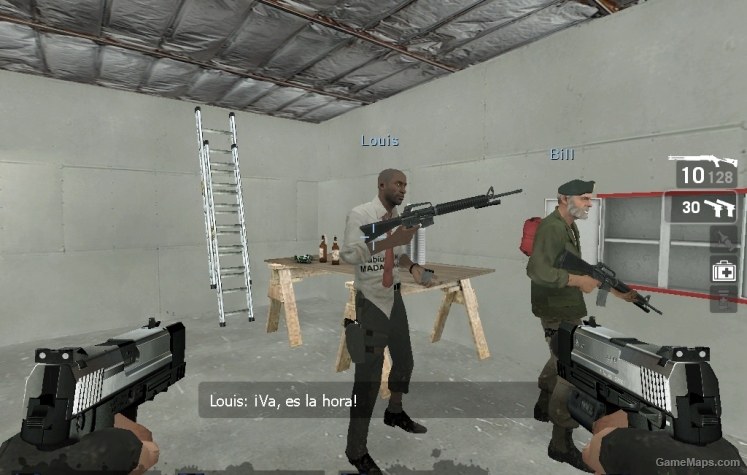 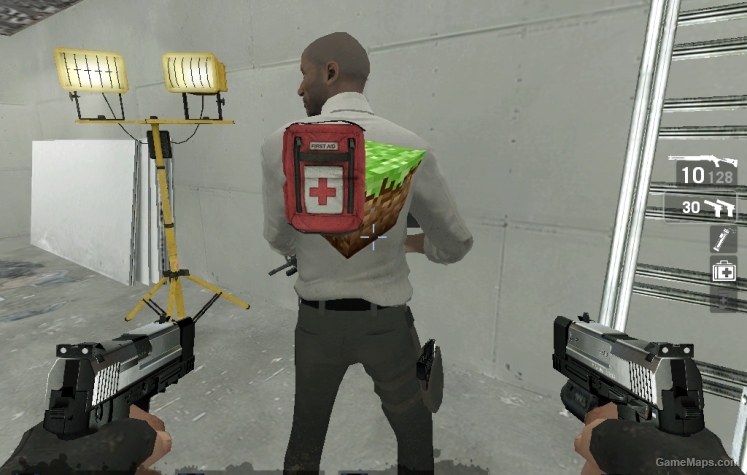 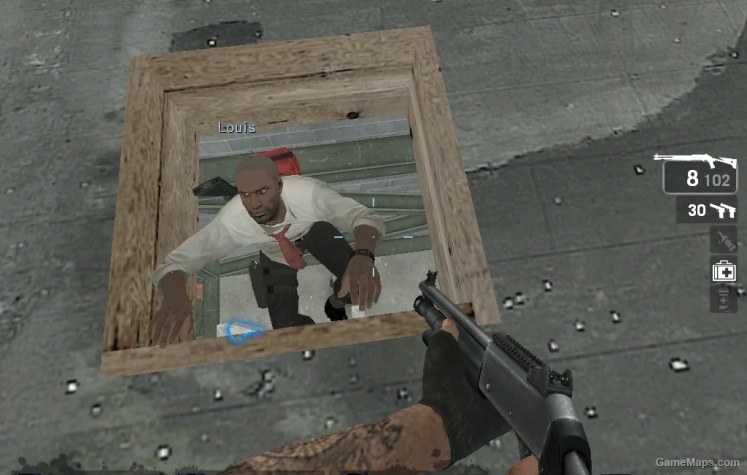 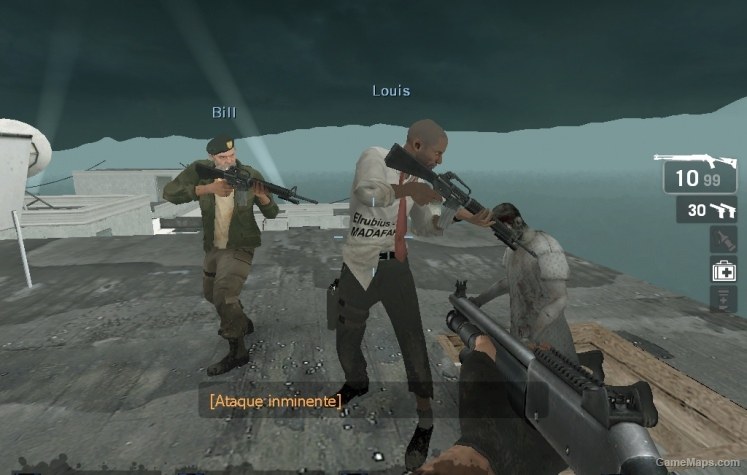 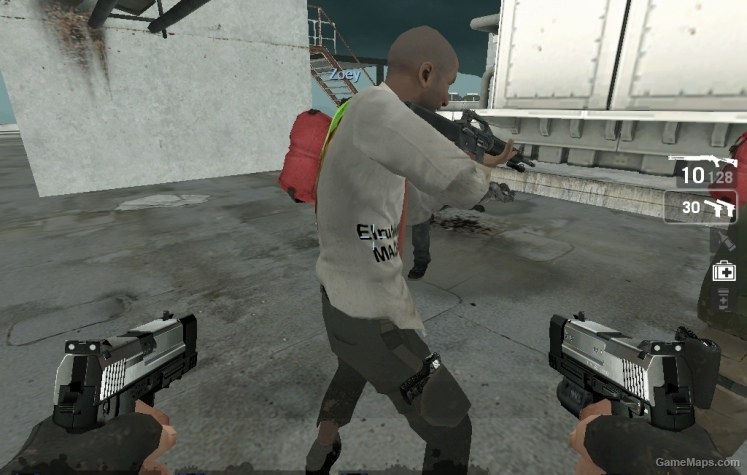 This reskin doesn't look right, first of all it's the wrong kind of shirt, Ellis is a character better suited for shirts with writing on. With Louis he looks like a highschool student, who had everyone doodle on him on his last day.

Second of all the writing is across his stomach, no shirts (especially not button up ones) would have this, I would normally suggest moving the text upwards, towards the chest area but I would probably suggest going back to the drawing board with this idea all together and binning the lot.

Third of all the writing is just bland text, not a logo or anything associated with this youtube user (Who I've never heard of I had to look him up...)

Conclusion: Rough ballpark guess, but I'd imagine that this is the first thing you did after reading/watching a tutorial. It's admirable that you want to contribute to the site but try to think more about what you are doing. The more time you spend on it and the more detail you add to it, the better it will look and the more people will download it.

We've all (or at least some of us) have uploaded something half assed when we were 13-15 and expected the world to accept it. Hell, my first upload was a crappy map that got deleted by the moderation team because it was that terrible. My advice would either be to go back to the drawing board and come up with a new idea, create it and ask yourself "would I be happy if I downloaded this?" Hell, you could even send it to some friends and ask them to test it and give feedback. So I'd say, start again and come up with a better design, if you really want to reskin Louis, then you could always go and look for another more casual model in the modding community and use that! (So long as you ask the model's creator first, obviously.)

Please don't take this comment as a 'personal attack' or 'harsh words' because some people have less patience and would likely avoid explaining this to you.