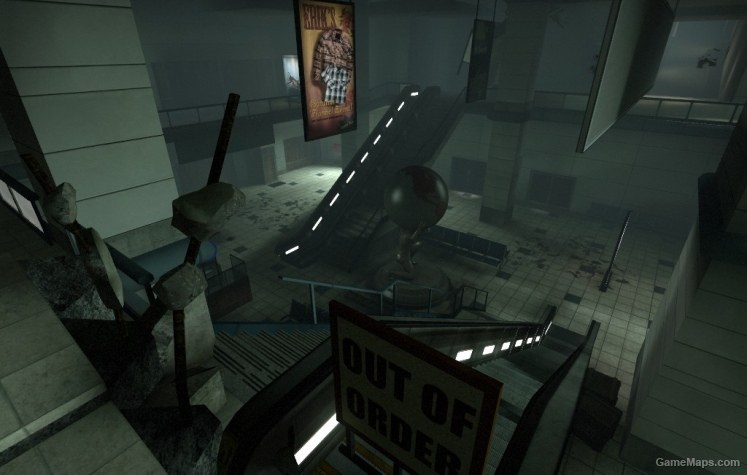 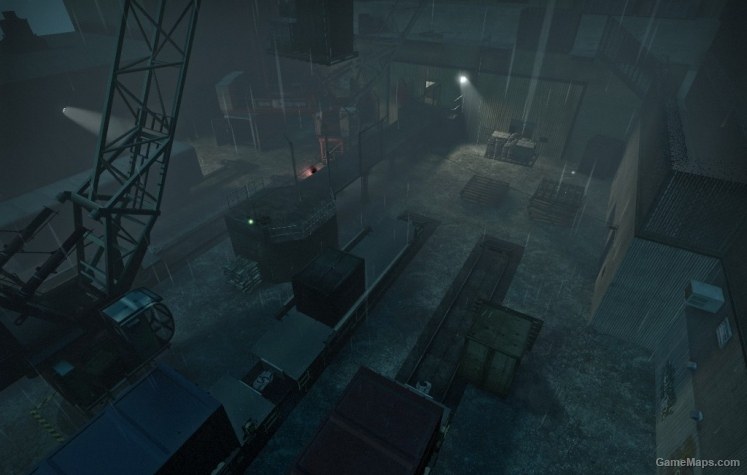 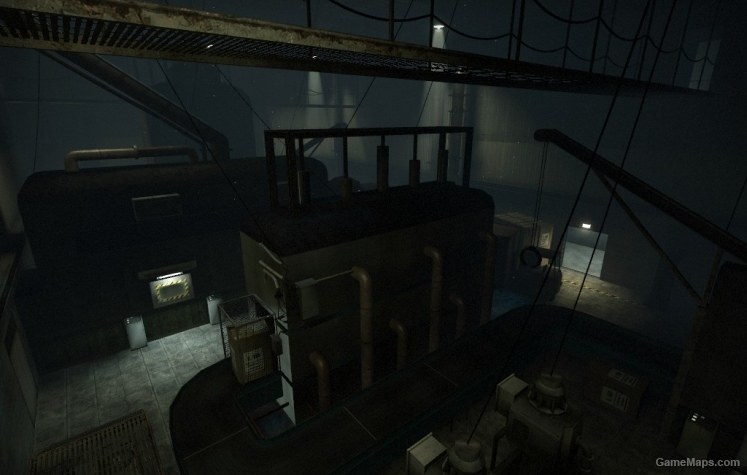 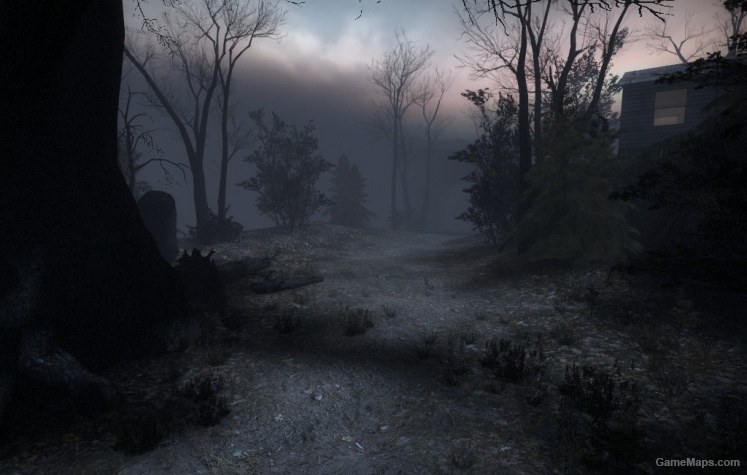 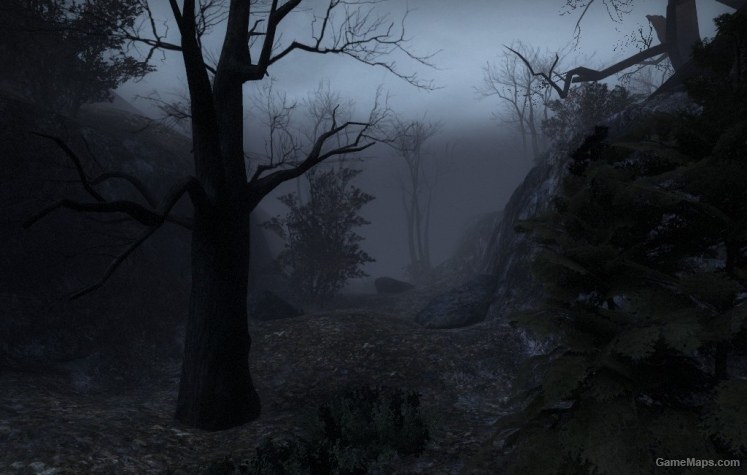 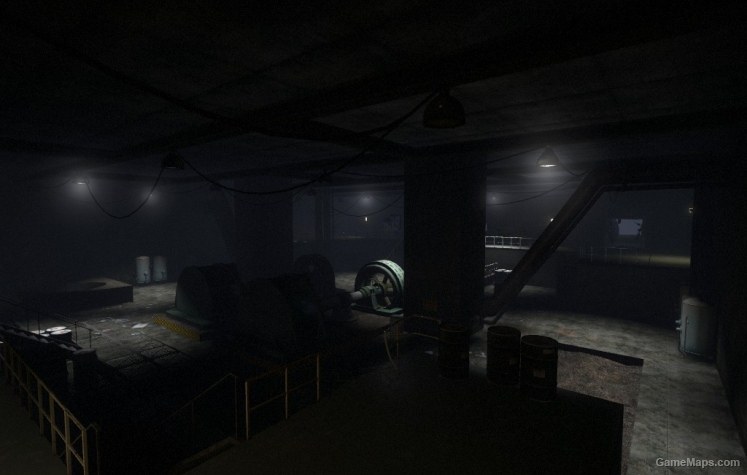 Delete Review
A unique, enjoyable experience
By Mr_Sangheili January 2017
The campaign itself is a creative combination of several valve maps, including No Mercy, Death Toll, and Blood Harvest (though not a direct one!). The campaign is very open, so there's lots of places to explore, and paths to find. It is a rather challenging map, but not too difficult to a point where completion is impossible. I would like to point out, however, that it is difficult to distinguish the gauntlet events from regular panic events, so I ended up fighting hordes of zombies for 5 minutes before realizing they were infinite (may I suggest adding a "run to the safehouse" director event to display on the screen?). There were a couple nav issues going on in the finale map where bots simply stayed in an area until an infected killed them, or you decide to stay with them. There were some funny moments, having a curious mind ends up killing you when a train runs you over. I really enjoyed the campaign, in the end, and would definitely play it again.
Great custom campaign!
By CodenameZen January 2017
[+] As stated by others it's very long [+] Takes elements from official L4D maps and fits them in perfectly [+] No buggy navs [+] Good texture placements [+] Great level design [+] Challenging [+] Not too much ammo and health for extra challenge [+] Many extra places to go into [-] Bots seem a bit bugged at finale [-] Some places are confusing as to were to go Overall definitely worth a download! Possibly one of the best custom campaigns yet!
One of Greatest L4D1 Campaigns
By FreeCell December 2016
PROS : Poster Very long 8 level maps Original environments Some Elements of L4D official campaigns Creative events ( crane, gauntlet, defferent saferoom guy event against death toll's church guy ,fuse) Bot's NAV is exellent Perfect ammo/items/weapons valance setting Decent map design Challenging level textures Proper difficulty Many tanks/witches Many attractions No bugs/glitches Creative finale event CONS : A bit lack of the level 5~7's woods parts
Solid work.
By Galaktion4 March 2016
Try last chapter on Survival Mode,guys!It's a slaughter!Find our video in bunch below!
By jebbysan July 2014
Pros
Very Challenging 8 levels Change up of the scenery Lots of neat stuff Different ways to go
Cons
Very few throwables Health kits thin too (first 5 levels) End almost too easy Bots do stupid things from time to time
A campaign that is well worth the 2 hours of playtime......very entertaining and fun..... You won't be disappointed.
Back to all feedback
Show more reviews (5/14)