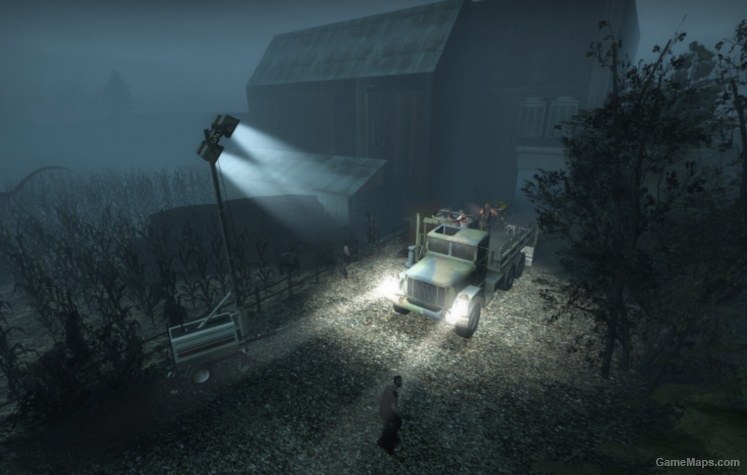 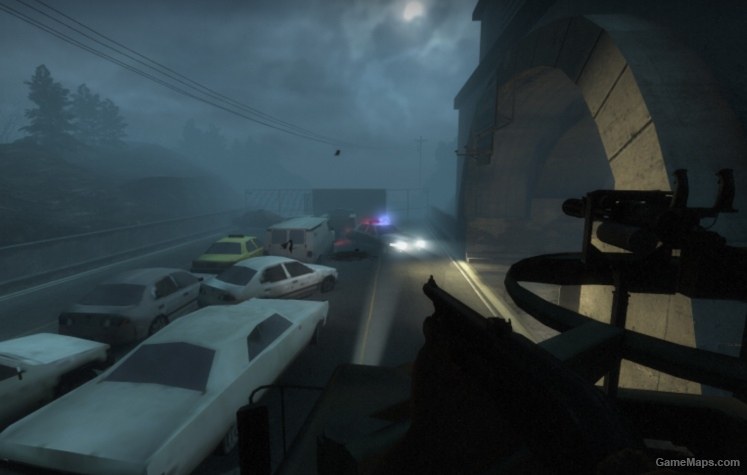 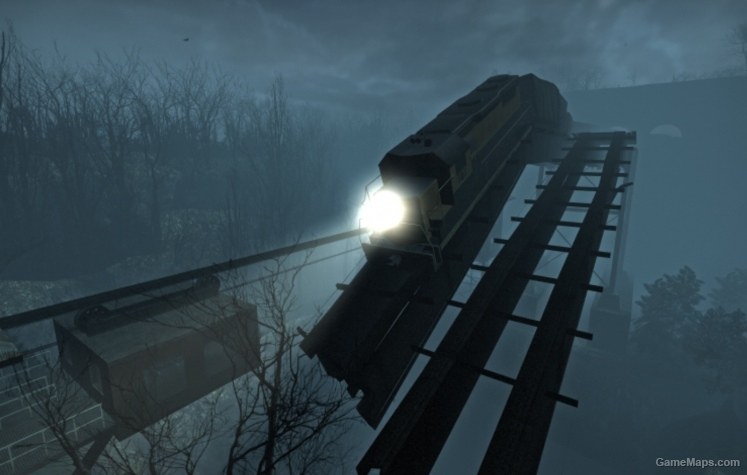 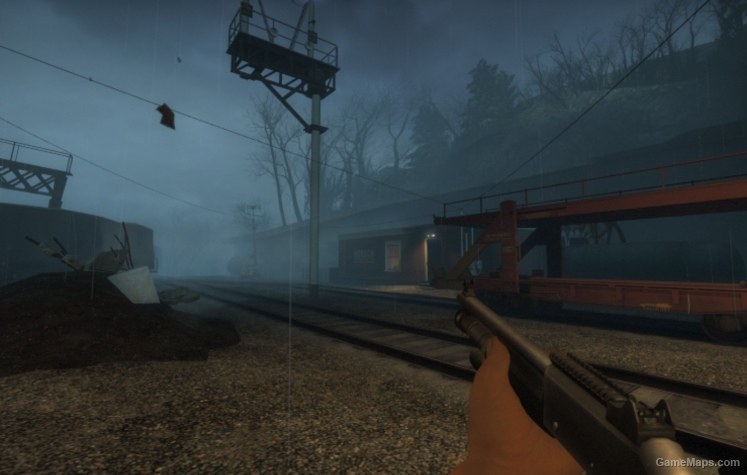 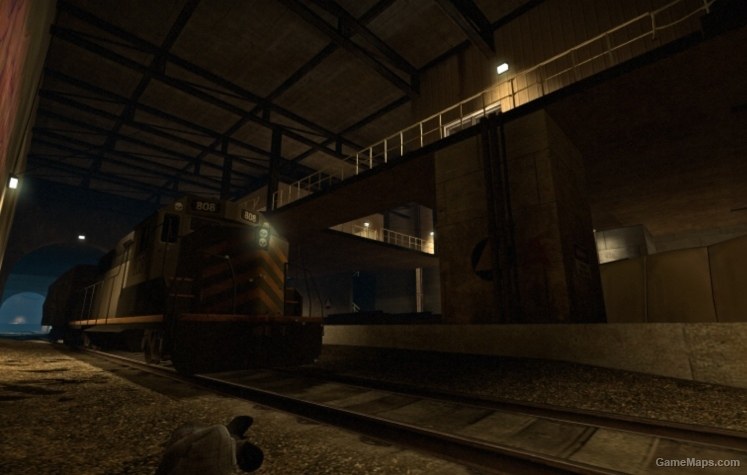 Delete Review
IN THE TOP OF THE LIST
By hortenc November 2017
One of the best custom maps with new approaches never seen before. Each level is a surprise. Finale pretty elaborated. Seems update needed to fix xome issues, but it happens in all the customs I've played (that are all)..
Review
By ErrorUnknownGT October 2016
All of the scavenge events don't function and it's generally a buggy mess.
By Centerdeal November 2014
Pros
Well, its a map, so the work behind it should be acknowledged.
Cons
Extremely poor voice acting. Buggy gameplay to the point of being unplayable. Way too many gameplay crashes and restarts.
This particular map had many issues. It is as though the author(s) finished making the map (the first draft) and put it out there to be downloaded, all without fine tuning the map. The truck driver's voice is annoying and serves no purpose other than to be annoying. The bots were constantly "freezing" in mid-air (reasoning unknown), especially during the truck driving scene. Finally, when the survivors were suppose to be getting off the truck, the survivors couldn't get off the truck, which meant quitting the game and restarting everything. Additionally, I rarely have to adjust any of my game settings, but the music eventually had me turning the volume down. Quite frankly, I just had enough of it. Lastly, this map crashed on me many times. I would be kicked back to the opening menu of L4D, or survivor characters would freeze during gameplay (During the 'Truck Driving' part, the survivor Bill would float outside of the truck in a frozen state, doing nothing, and this happened more than once). I finally gave up on the entire campaign and deleted it from my L4D addon menu. Sadly, I cannot recommend this campaign. It is poorly executed, and definitely has way too many bugs and glitches to even remotely be considered a finished product. I can appreciate the fact the map making is difficult, so it does bother me when I have to be critical about a campaign map, but this is one of those cases where the map is so bad you have to say something about it. Others have given this campaign a better rating. I cannot not.
By MaddaC****101 June 2013
Pros
Terrible yet funny voice acting from the truck driver Good map design Well-detailed maps
Cons
Truck part is very buggy Constant hordes Unbalanced difficulty Boat scavenge is difficult when alone Lack of supplies
A well-detailed campaign marred by issues that make it frustrating to play.
By Megadude January 2013
Pros
*Enjoyed the truck part. *Custom music. *Making a scavenge type event for L4D. *Liked the cable care idea. *Good finale. *Generally well detailed.
Cons
*Bots refused to get back onto truck until I was on the very corner of it. *Needs a hint in words for where to put the cans rather than the striped lines. People who haven't played L4D2 won't know what those lines mean. *Boat scavenge event is extremely difficult when playing single player. Even on just advanced it took me 5 attempts to do it, then there was the whole rest of that map to play. *Some interior areas have very little detail. *One of the tunnels the truck went through seemed like a copy/paste of the tunnel at the start of Death Toll.
Overall this is a very good campaign but it's not really a campaign for playing with bots. If you want to play with other people, this is a good campaign to try. If you are a fan of playing single player, either set the difficulty low or try something else. If the bot situation was improved, this would get at least a 9.
Back to all feedback
Show more reviews (5/17)