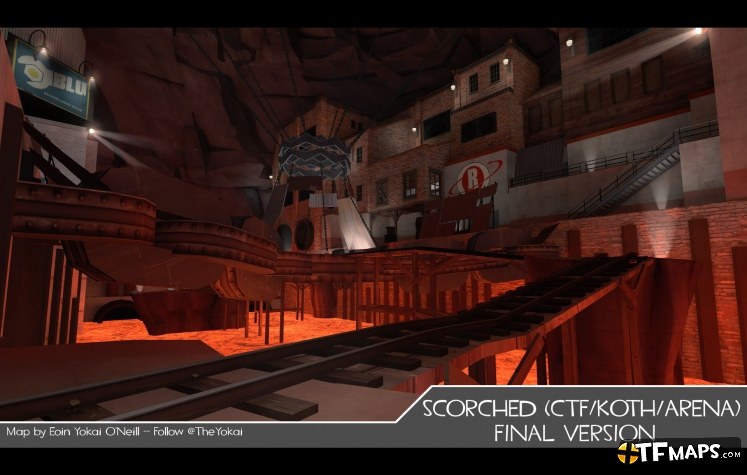 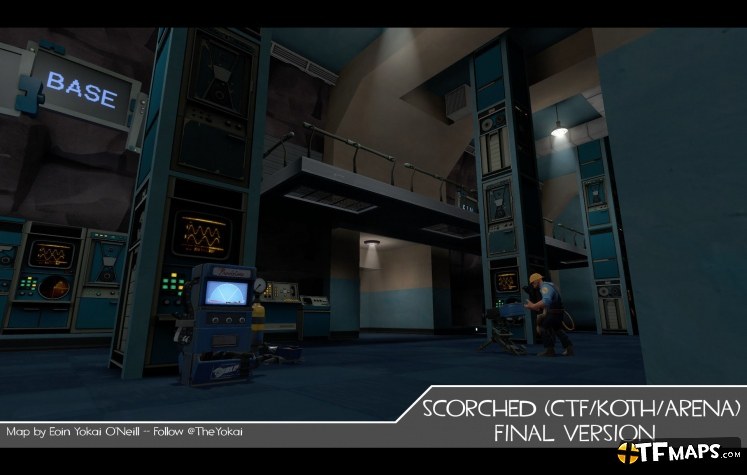 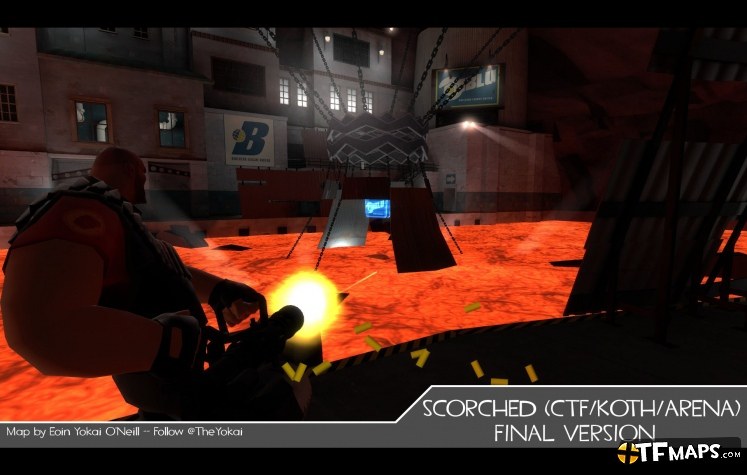 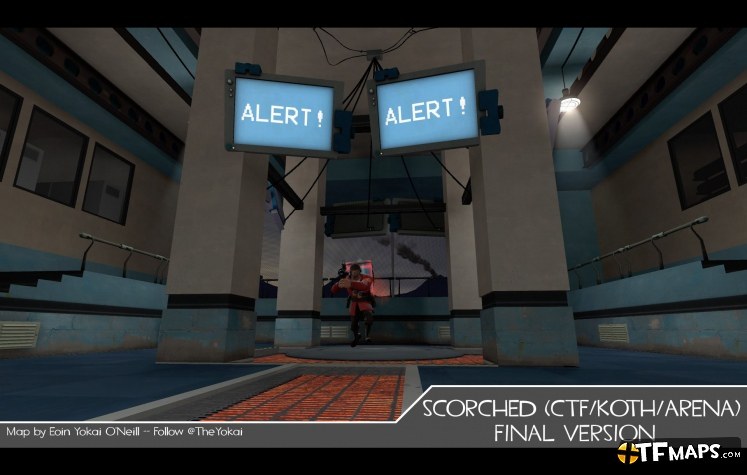 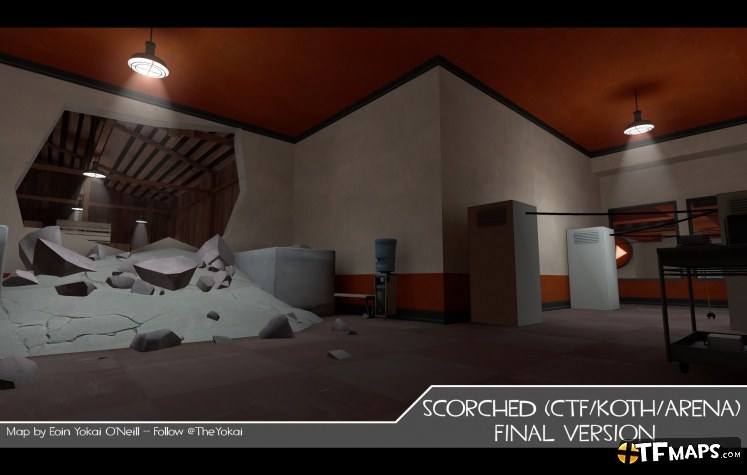 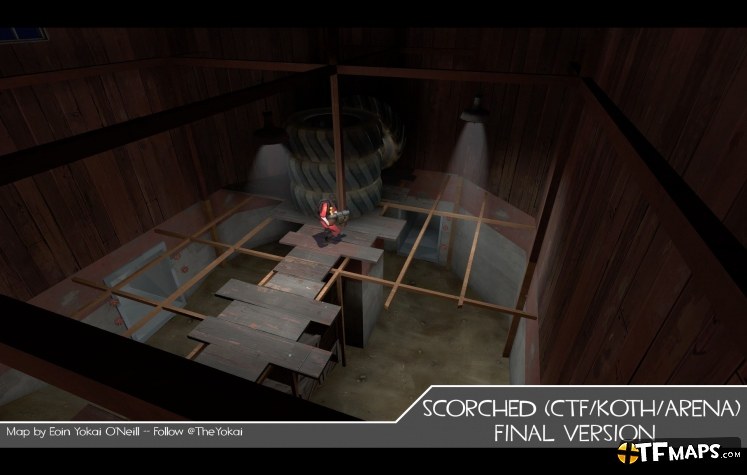 Delete Review
By Flametictac April 2013
Pros
As the map uses the same basic looks from other versions, everybody on my server knew where to go. They also liked the massive lava pit, which did kill some people who encountered a Pyro. :3
Cons
Health packs. Some rounds went on for ages because they just camped next to the large health packs, which didn't go down too well with those waiting. Also, we felt it was a bit too big for an arena map, so as a suggestion could you block off one or two routes/area's.
A very good map, with a theme that everybody likes, but some improvements can be made to make this better. Other than that, a respectable score from me.
Reply