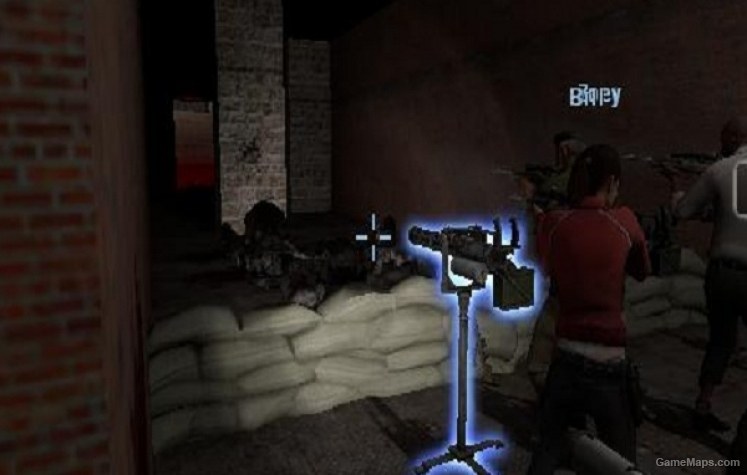 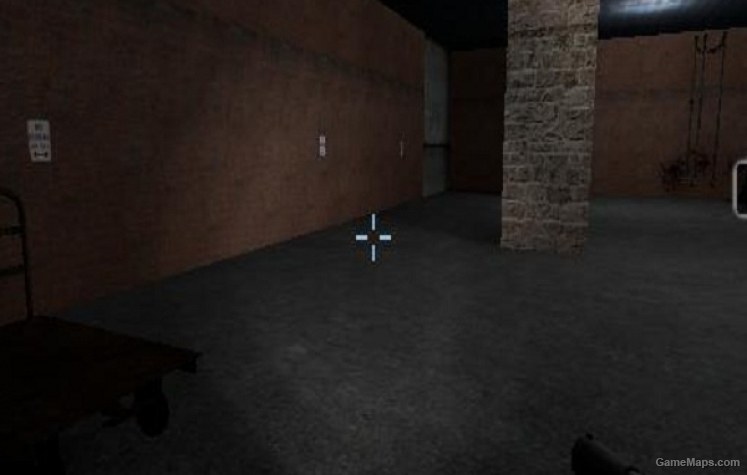 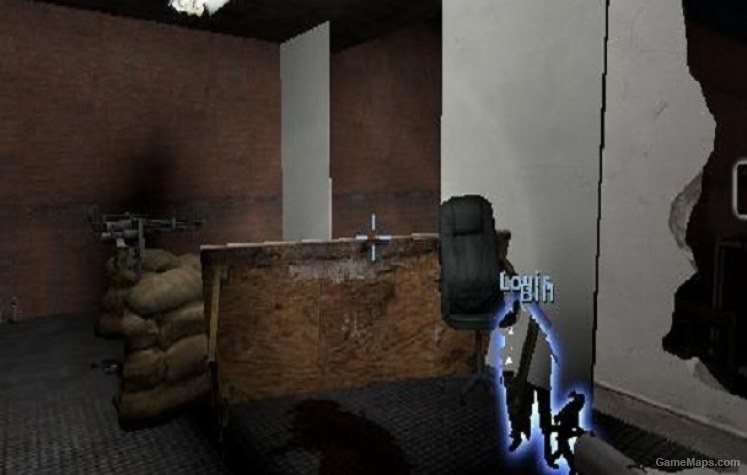 Delete Review
By - Bl[a]Ze March 2011
Pros
+ Challenging.
Cons
- Sloppy layout. - Terrible placement of weapons. - Building with the safe room door is unaccessible. - Very cramped. - Starting the event. - Lighting was a tad off. - Broken turret disrupts FOV. - Too many turrets.
By sloppy layout I'm referring to the control room, I know it's a zombie apocalypse but come on..you're overdoing it in that one position. The map was basically overflowing with turrets, literally scattered through the map. Lighting was kind of off, walls seemed to flash black at some times, near the turret on the far left side of the control room. Starting up the event was an awkward way to enable, coming in contact with the light some how, would start the event. Lack of space was critical, especially with the tanks and amount of zombies sprawling in. Still a beta map, I'll remake a review once the map is complete. Adding it to my watchlist so I don't forget. All in all, it's not the worst map on this site, but it's most certainly not in the high ranks either.