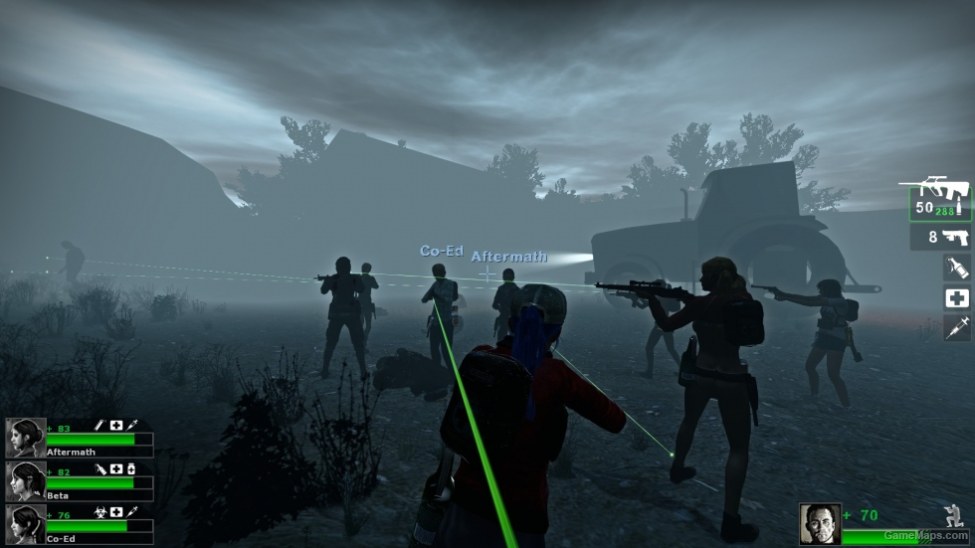 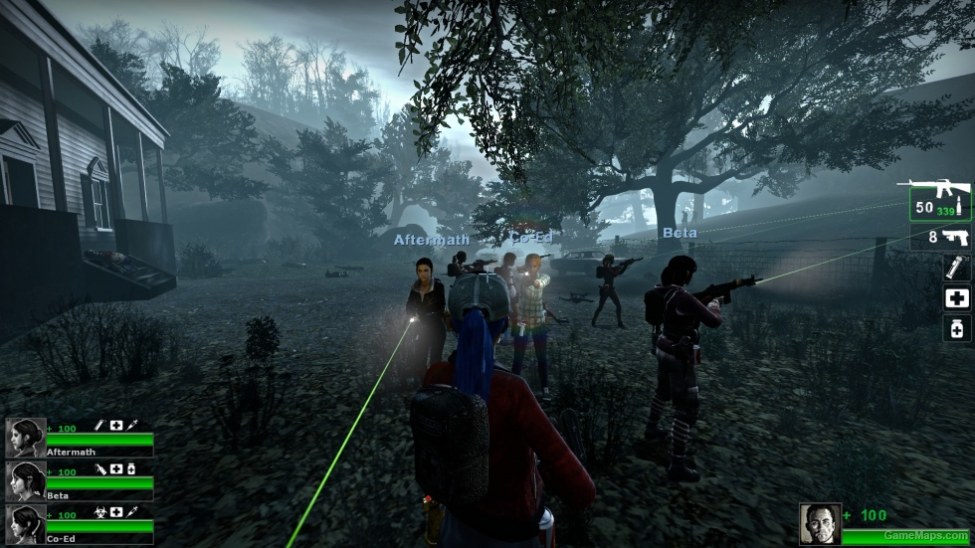 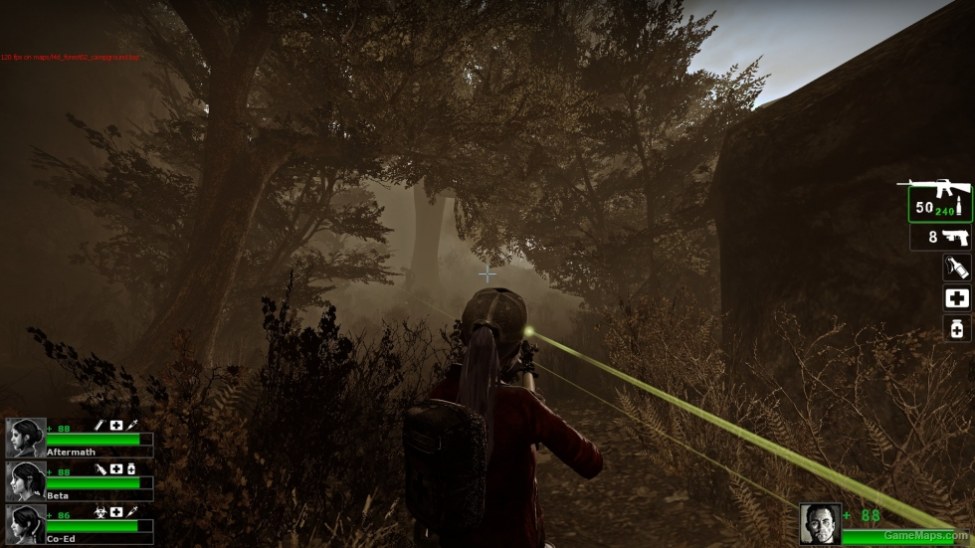 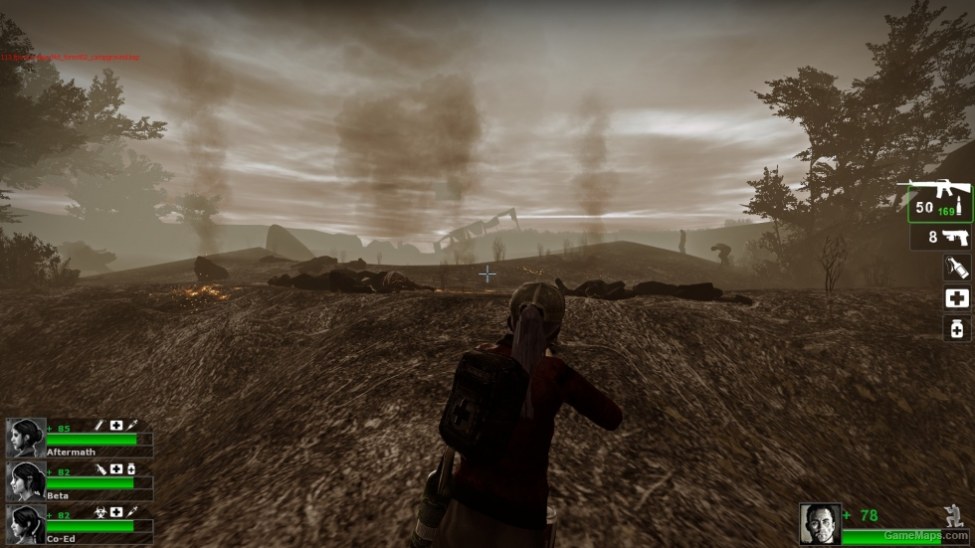 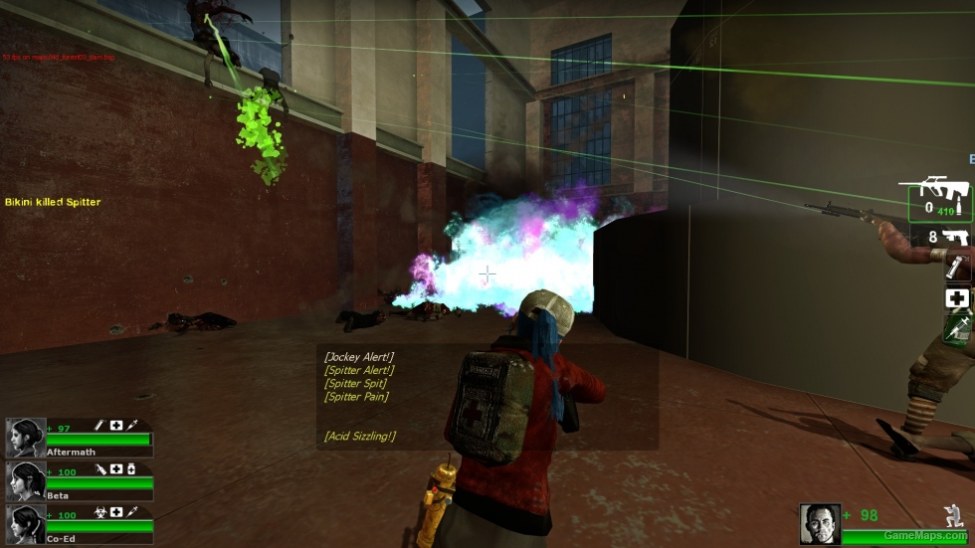 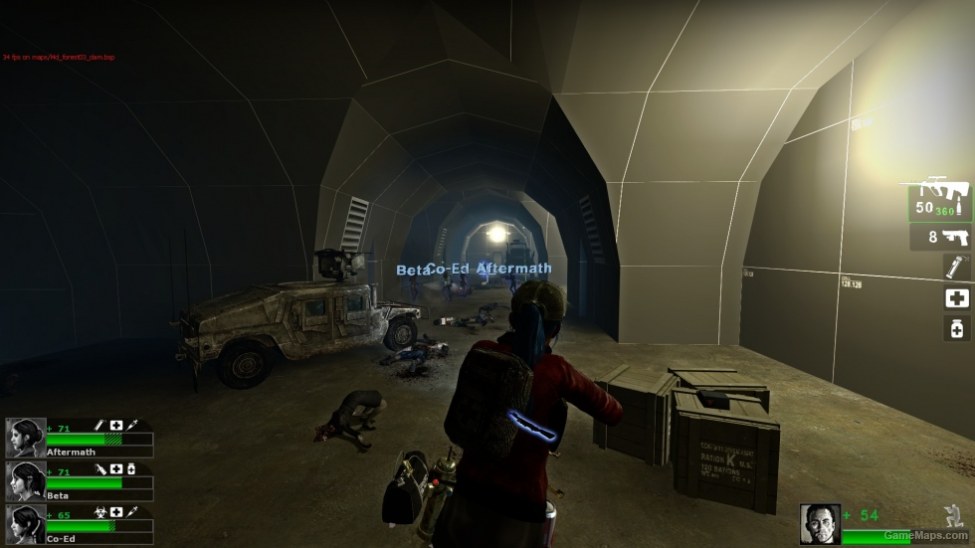 Delete Review
Good, but AI is terrible...
By KaiserDuckie November 2016
I played solo, and the survivor AI shot exploding barrels on me 2-3 times during this campaign... I've rarely ever had that happen to me. But ahh well, not that big of a deal, since I played on Normal q: I suggest getting at least a friend or two, or trying to find someone hosting an Online server for this campaign, as it's very difficult on Singleplayer... especially the final chapter. I gave up for a bit, as I kept getting trapped by infected and a Tank. Dam It seems to take place after the Dead Air campaign, and supposedly was meant to be a mixture of that and Blood Harvest. The maps take place in a rural forest area, and you'll come across abandoned buildings, trains, etc. You can tell the campaign was never finished, as many areas (especially in-door areas) are very plane (see what I did there?), and have little details. In one of the safehouses, I believe it was the finale, there was no ammo, weapons, or health packs. In fact, nothing was in the room: it was just a big, gray, empty room, with nothing but the door. But don't let that stop you from giving this map a shot, it's well worth your time ;)
Nice
By steam_jeffrey November 2016
Thank you, TRS.
Pro beta.
By Galaktion4 November 2016
Release this VPK is amazing news from the Past.However I didnt find any mentions on official TRS website.Anyway it was great expirience to run this campaign.Most impressive parts are Orchard,Trailer Park and Aircraft Catastrophy.I put some screenshots sown here. Frankly speaking the most interesting part of this VPK file for me is couple Survival Maps because I'm a huge fan of L4D Survival Mode.Both of them stand apart of campaign.We tested them both by complete 4/4 team. 1)Coal Freighter.We got 26 minutes.It's a solid Survival map,a bit unrealistic though-zombies spawned even underwater,climbing up the Vessel then.Our Survival Highlights video I uploaded here,watch it below. 2)Highrise.Its worse.Too many spawnns for infected,no closed places at all.We got there 17 minutes but - meh. In conclusion I'd like to say Dam It add-on is definitely better than any other customs,and personally for me Coal Freighter Survival map is absolutely champion of the whole this VPK.
Dam It
By Zetnus November 2016
Playing this was an uneven experience. There were a couple locations that worked really well aesthetically, like the orchard and and the bombed out field; but other than that I wasn't too impressed. There are a lot of large squarish areas that are bland or repetitive. Parts of the finale that can kill you without warning. It's worth playing to see what they had planned, but I wouldn't play it again. Also, fair warning, it's riddled with dev textures, missing textures, missing models, invisible elevators, etc. If you are looking for immersion, look somewhere else. - - One more things to add: It also comes with 2 survival maps, which are well made and worth playing. The freighter was reused in The Sacrifice.