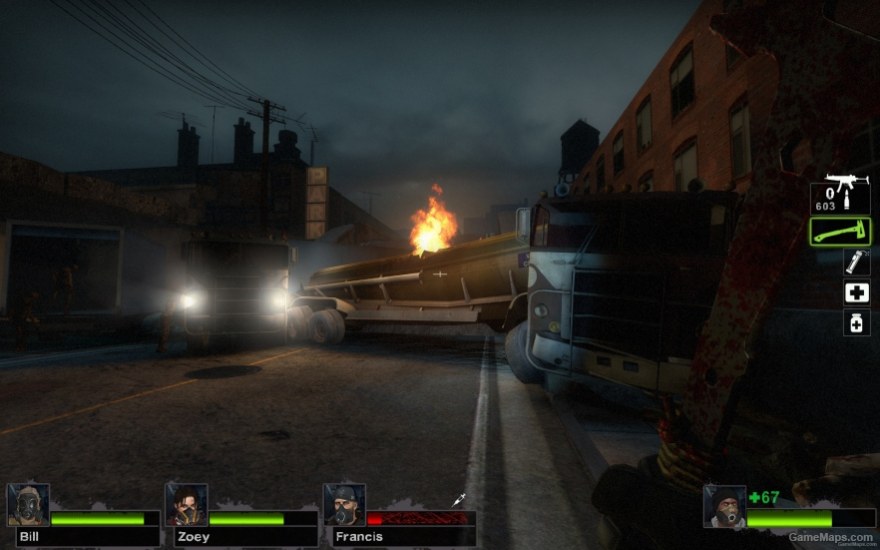 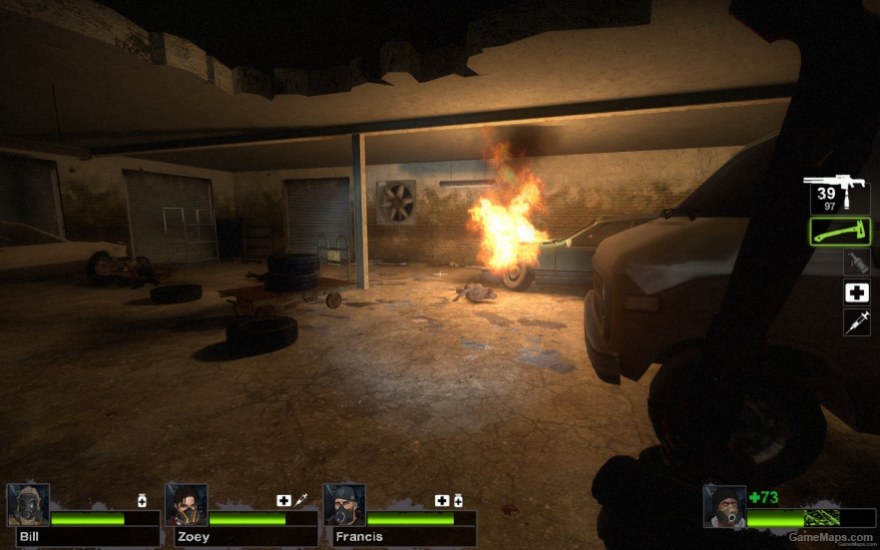 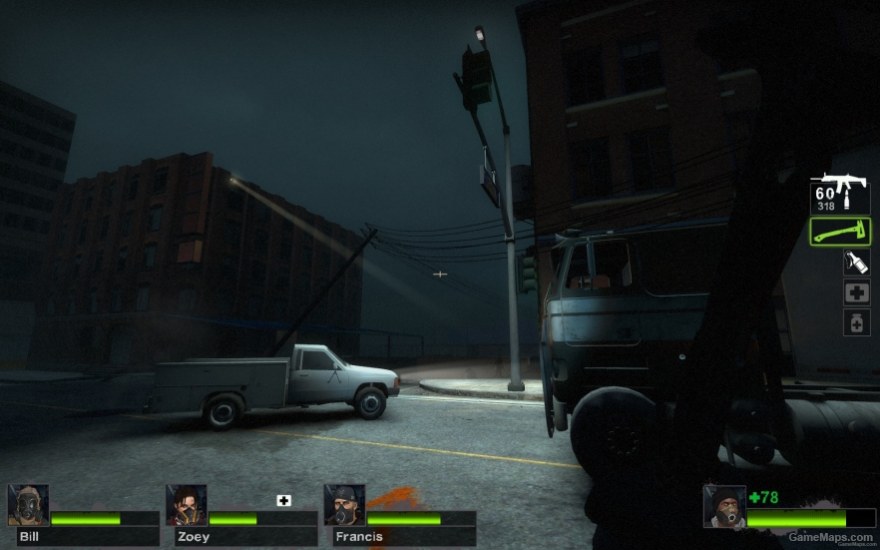 Delete Review
Fun and Challenging, Maps may be a bit too long
By AmazingNep02 September 2020
Despite other comments, there weren't many "infinite hordes" I think there was some where you run, then others where the horde is just gigantic, but its manageable on Expert. Maps could be shortened a bit, ESPECIALLY the finale. The finale could have been cut down the truck event(no need for an event in a finale) and run to the finale on death should NOT be tortuously long. If finale was shortened, the actual part where you hold out was fine, and enough resources for all the tanks(2 first, then 3) I would recommend to play this though, at least once
Reply
Crash bug
By ItsPatrik June 2020
Me and my friend tried to play it, the map lagged and we couldn't even make it to the 2nd map because of crash. Interesting concept, but a bad map :(
Reply
Very Bad
By SumertYT January 2018
Much bugs and horrible texture
Reply
By cheetah-sama August 2017
nice compaign
Reply
Review
By ErrorUnknownGT May 2016
Great campaign. However, on chapter 2 it is possible to get stuck on the lift and phase through it forcing you to restart the campaign. And there's also some minor glitches like being able to hang off of a bridge that hasn't been blown up yet, or the collision not being removed on the finale when the truck blows up and the strange camera angle for the rescue vehicle taking off. But other than that, I liked it. No botnav errors. Plenty of supplies. Nice map design. Great ambience. Nice work.
Reply
Back to all feedback
Show more reviews (5/55)