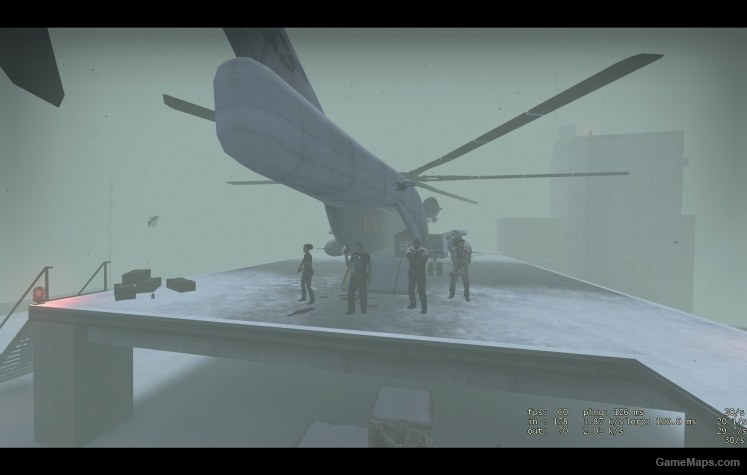 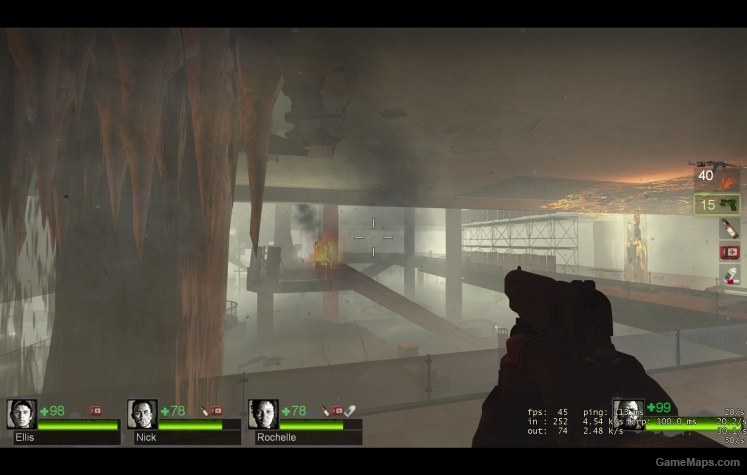 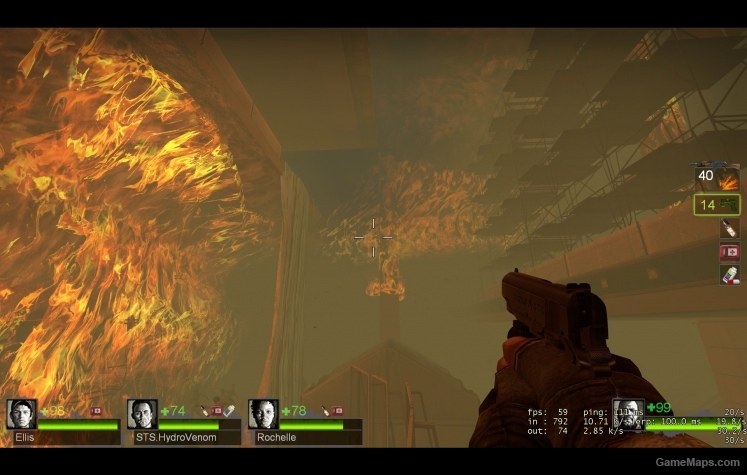 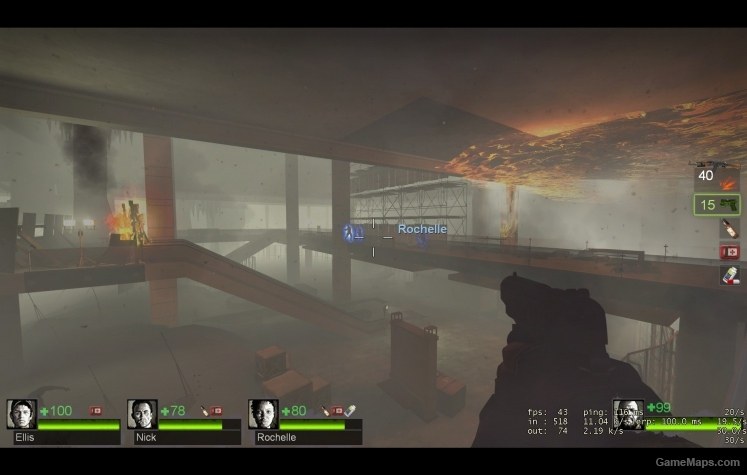 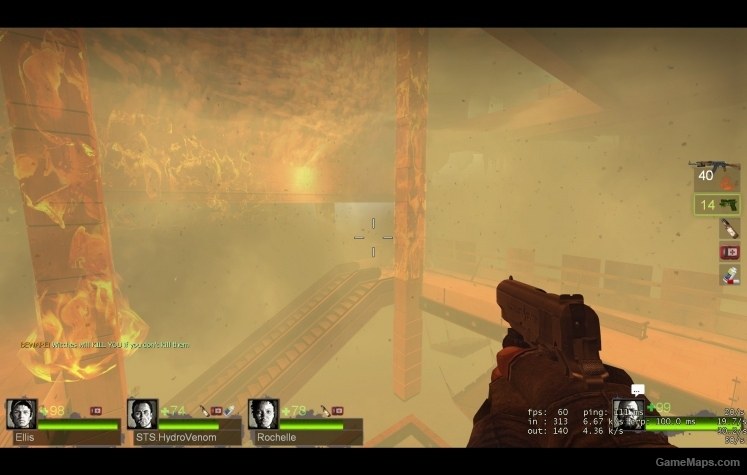 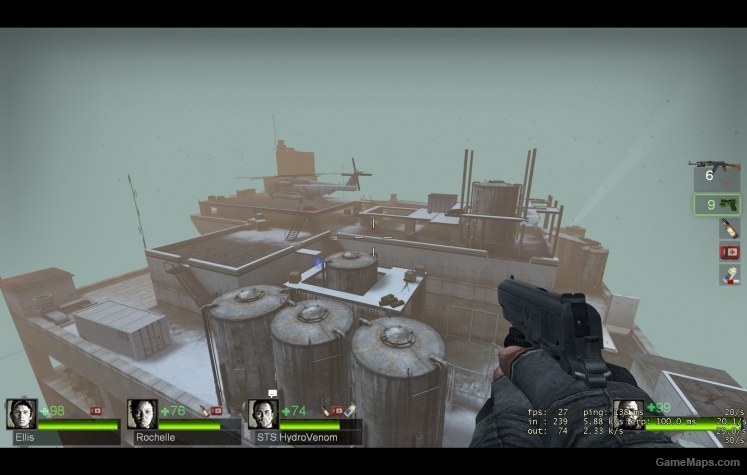 Delete Review
Nice map
By kurochama December 2018
Nice map. I can enjoy it from the beginning to the finale. The bot navigation is fine. There are only few minor problems but I'm fine with those as I used to face such things. Minor Cons: - Most maps lack secondary weapons. There were melee weapon everywhere but I was only carrying one pistol & one bot was carrying a magnum pistol till the finale. - On the map Arctic Atrium & Spring Thaw, there is endless horde as the alarm has no switch to turn off. - No highlighted instructions except the finale. I spent long time enduring the zombie horde at arctic atrium until I found the explosives that burned & cleared the wooden barri ade getting in the way. - On Arctic Atrium, don't try to stick to the wall near the boxes or you'll get stuck sometimes & once you're stuck, you can only either use cheat "warp", use "go_away_from_keyboard" (if there's at least one player) or restart the map as the autoteleportation for players are somehow not active here so you can't get teleported to nearby players or bots. . In overalls, it's a playable & fun map
Reply
tons of fun
By SerenityRose March 2018
I had a blast playing this there never a cheap placement or not a lot of weapons or ammo (i hate maps that do that that aren't survival maps) the Finale was good an open area great for fighting tanks. the only thing that could be better is the Witch placements as most were around a corner or near the flames too much overall this was a map to play and I'll be playing this a lot more
Reply
Pretty Good
By dtab96 December 2017
Was a pretty good map. The conversations implemented with the survivors was a nice touch. The voice acting could use some work though and can be hard to hear sometimes. (just saying). The long wait in the elevator can get kind of annoying. A little more detail to add to the lore of the game wouldn't hurt either. But other than that, it was fun. Good Job.
Reply
Eye candy, but weirdly balanced
By Alex_D_Vasilkov October 2017
It is a beautiful and creative campaign, with an excellent contrast of extreme temperatures. Played much like the Hard Rain, in "there and back again" style, with later half being with a twist with burning in place of flooding. But unlike Hard Rain, the item placement isn't saved between map changes, and new weapons/medkits appear when there weren't any before. Speaking of which, some saferooms start with no health packs, the weapons can only be picked up once (or twice), and the gun you drop sometimes dissapears (presumably moves back to its spawn half the map away, like on The Sacrifice). But at least this adds to the campaign's difficulty factor, since it is pretty easy to beat. There is little explanation what happens halfway through the campaign, so if you aren't paying attention you may miss completely why the survivors even bothered descending into the building. The are custom sounds and ambient pieces, and some survivor conversations, like usual Ellis' stories and questioning using the elevator when it's burning hell out there. It's a good-looking and well-playing campaign, if a little linear-maze-like, with unusual item distribution. I even ran out of ammution for the sniper rifle once, which shows.
Reply
nope
By Vainn December 2016
plain bad.
Reply
Back to all feedback
Show more reviews (5/133)