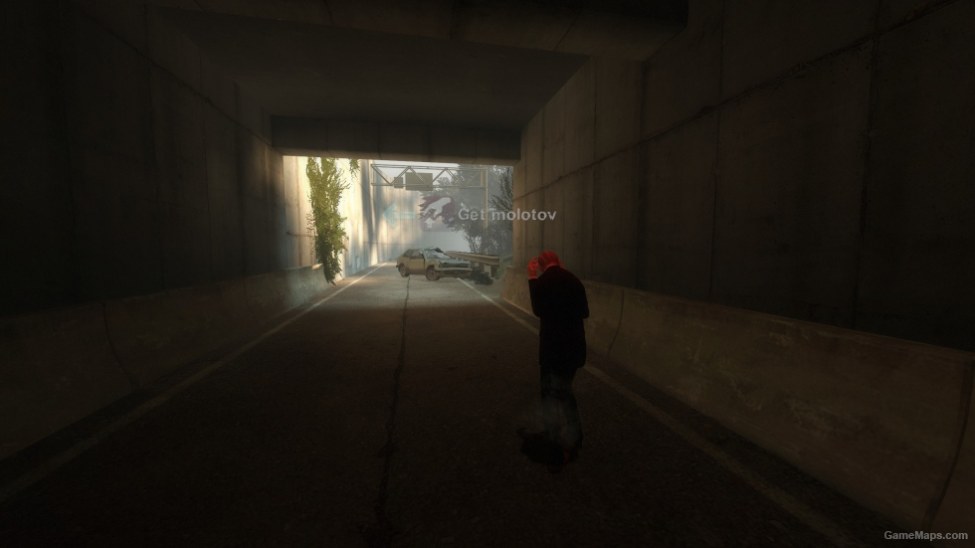 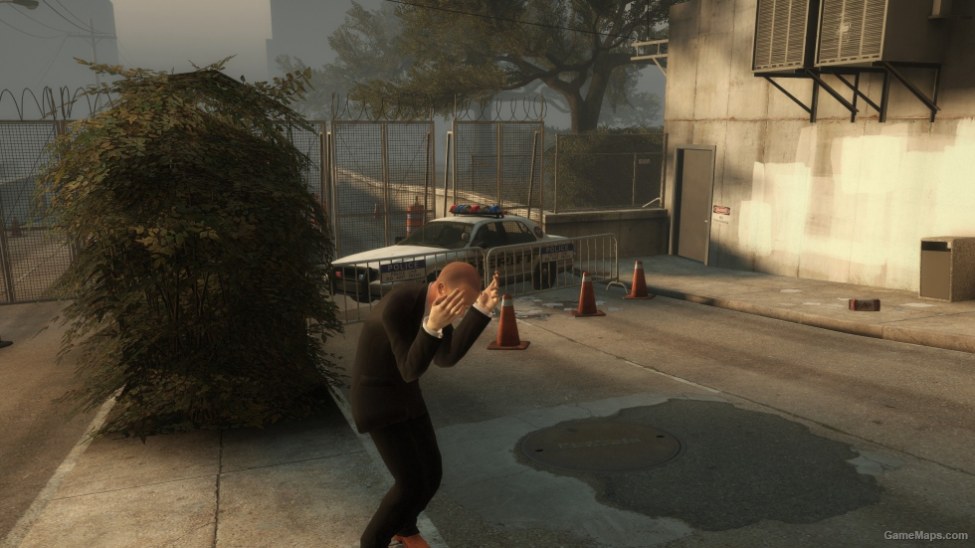 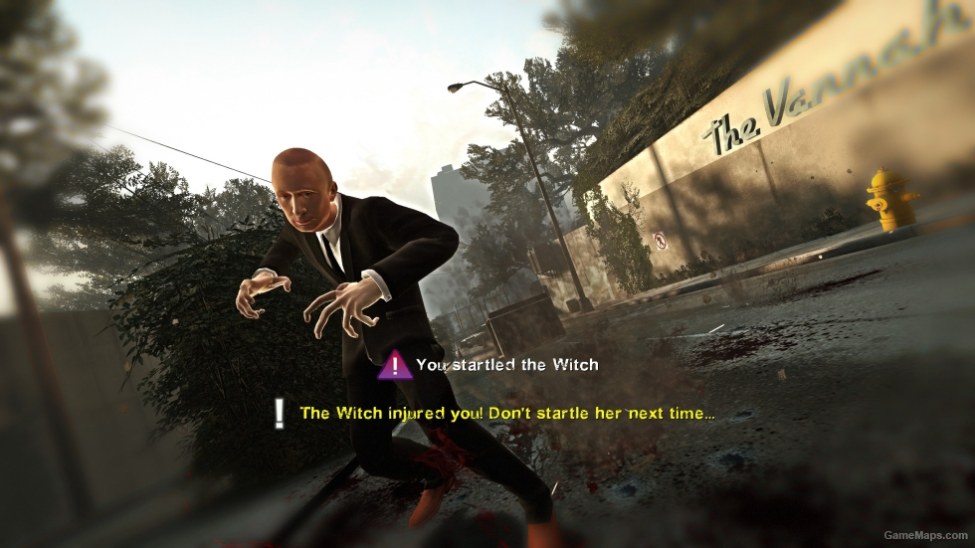 Delete Review
good good, really great! 10/10
By MikeOtter 5 days ago
good good, really great! 10/10
vladimir putin over witch
By AlfredENeuman 2 weeks ago
I never thought I'd do a review again, given I stopped long ago due to all the trolls who seem to think I'm not entitled to my opinion even though they are entitled to theirs. But I'm making an exception because I hope this mod becomes the most popular on this website, and the Steam Workshop! This mod lets you do what the weak leaders of the Western world won't do, even though it may prevent World War III: send Putin straight to Hell! But that's not the reason for the 10 rating because when you think about it this "witch" does resemble the monster himself and he is like the witch in many ways: The Witch is vindictive (it goes after the specific survivor that startles it), paranoid (even a flashlight scares it), and balls all the time (because the U.S.S.R. is gone), and attacks those that have done it no harm at all (just like Russia is doing to Ukraine.) If you need another reason to try this here it is: when you kill this 21st century Hitler wannabe blood spurts out!