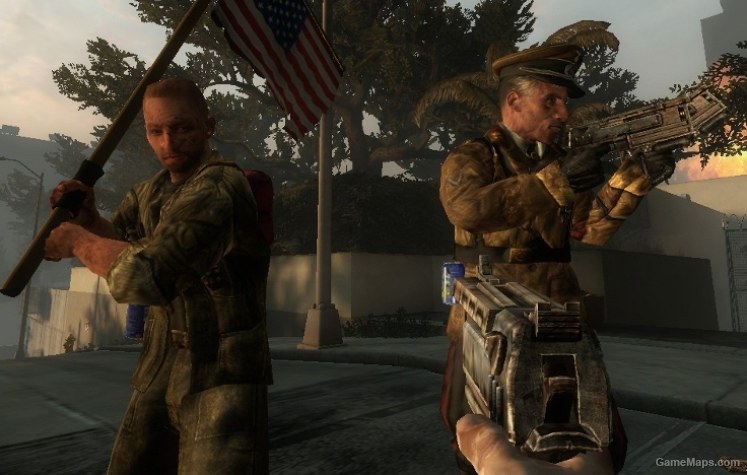 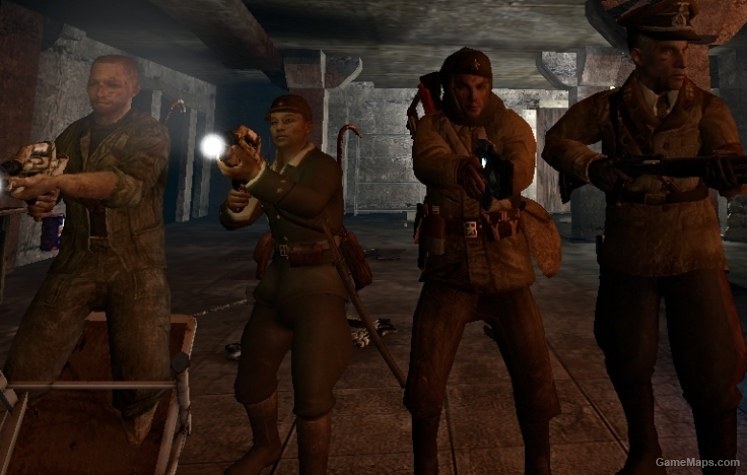 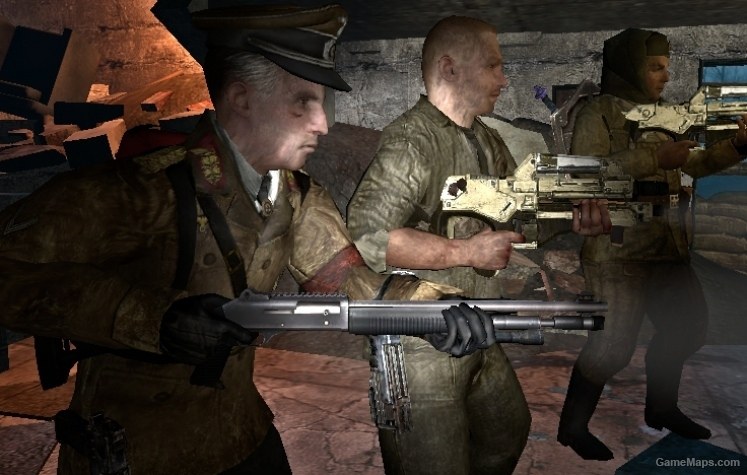 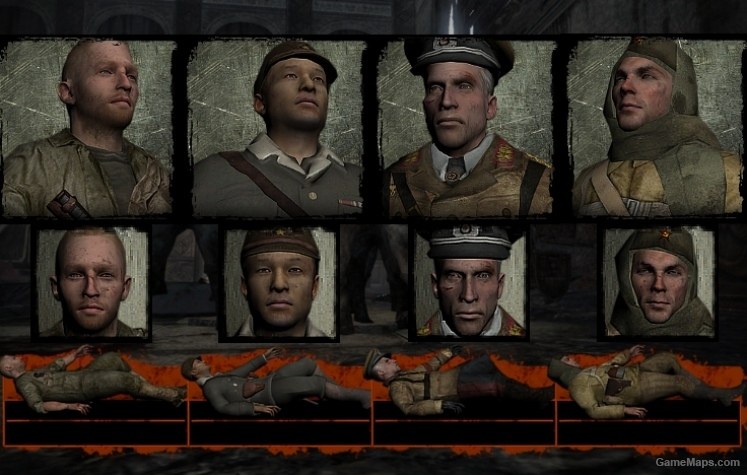 Delete Review
By ghosthunter January 2015
Pros
-nice looking mod -brings back memories -iconic characters
Cons
-In persoal preference, nikolai should replace coach, richtofen replace ellis and dempsey should replace nick. -the models used seem to look like the old model ports made by half-dead because dempseys head is rounder and his head is originally squared shaped because half-dead messed up on the models rig into the source engine
overall, good mod, something for the NZ fans though there are a few things that should be updates and changed though i doug that since the modder just moves on to the next mod after a few patches. something i hope that'll happen in the future for NZ mods are sound packs for the survivors, the characters replace someone so they match like what i stated in the cons, and i hope we'll eventually get the WWI/origins looks from BO2 for l4d2, i would love to have WWI nikolai for coach and WWI dempsey for bill
Reply
By Richtofen47 February 2013
Pros
Good models. Kept the materials intouched. Perfect portraits.
Cons
Takeo screams like a girl. (-0.1) Nick would fit Richtofen. (-0.1)
Nice job, mate, keep up the good work. We would appreciate if you make a sound mod too, the original WaW voices are badass.
Reply