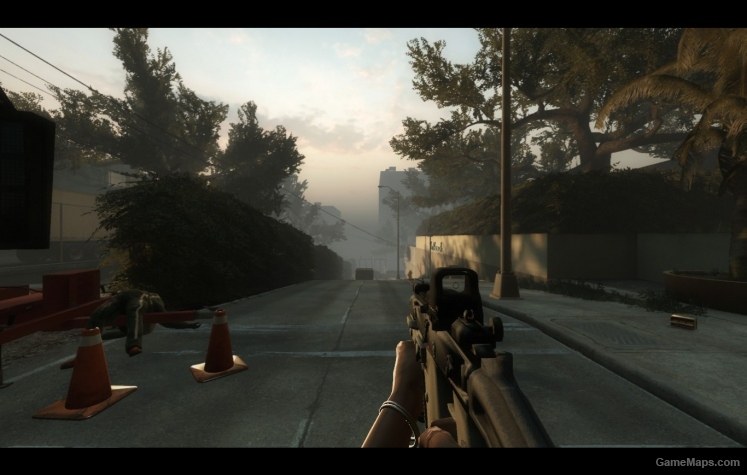 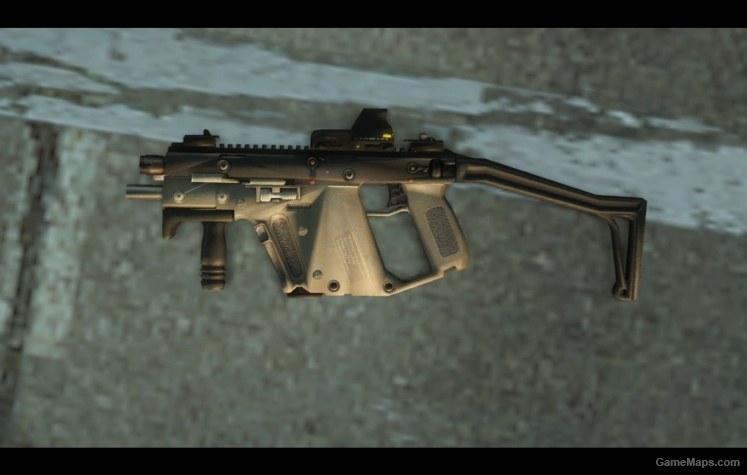 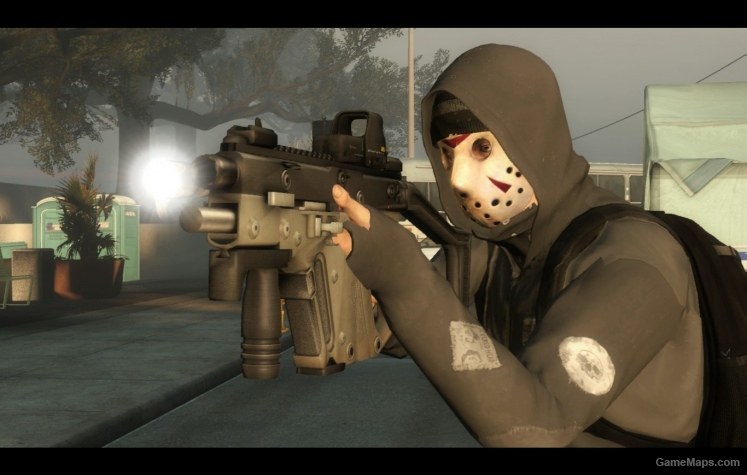 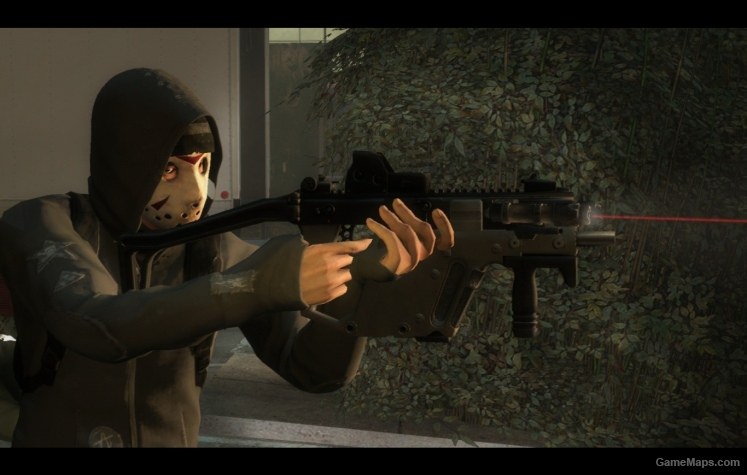 Delete Review
By sensei6767 April 2013
Pros
Super V That Grip Rate fire makes me love to this gun with Laser sight its so NICE
Cons
Reload Animation
The Most RAREST gun Ever Kriss Super V nice grip but reload Animation like M4 RIS But its okay its hard btw Keep Up and Good Work,you hate this MOD Delete it
Reply
By sledgeviper April 2013
Pros
BEA-UTIFUL. I used to avoid the SMGs, now I pick them up when ever is see them. Who'd of thunk having a better looking + sounding gun would make you aim better... =D Awesome sound, so long old SMG effects!
Cons
Sometimes has a sound bug when reloading. Seems to come and go. Turns up very rare, maybe once a month at most. Most bug sounds aren't too bad, but again, very rare. -0.6 pt
This gun is AWESOME. Plain and simple. I really don't think I can say anything negative about the gun, aside from the sound bug. Again, I'm a patient person, however I know most gamers would find this bug annoying whenever it decides to show it's head (which is very rare.) Hopefully this bug can be solved so I can give this gun a perfect 10. I've also read reviews saying this gun sprays bullets everywhere, I can clear this up. 1) the rate of fire and accuracy are THE SAME as the stock SMG. 2) It may SEEM like its spitting bullets everywhere, but that's the muzzle-flash. Get a full clip and unload it on a wall where you can easily see the bullet-holes and keep your aim stationary... ... ... It's the same EXACT gun, just with a different skin and sound. That's all. Believe me, I survived the 4/5th of Death Toll on expert with this gun. It's the same gun. N'uff said. If your patient and chill and really don't care about the sound bug that may eventually show up, (it usually goes away by the next chapter) then GET THIS GUN NOW!... You won't be able to put it down.
Reply
By smokerboomer October 2012
Pros
-good animation -good texture -awesome sound -realistic
Cons
-none?
one word to express: Great! Reload time is cool......... and it size is fit with the real ones! nice job, keep on doing high quality stuffs!
Reply
By vittu3333 October 2012
Pros
- good animations - awesome sound - decent textures - firing animation
Cons
-none
If you are searching for a perfect mac-10 mod, the this is the one. makes me wanna use it more than ak47 :D
Reply
By Saur0n October 2012
Pros
Nice weapon Good anim
Cons
World model obviously. I doubt you can fix this tho
I like the viewmodel, but I cannot ignore the characters putting their hands through the gun when I see them.
Reply
Back to all feedback
Show more reviews (5/8)