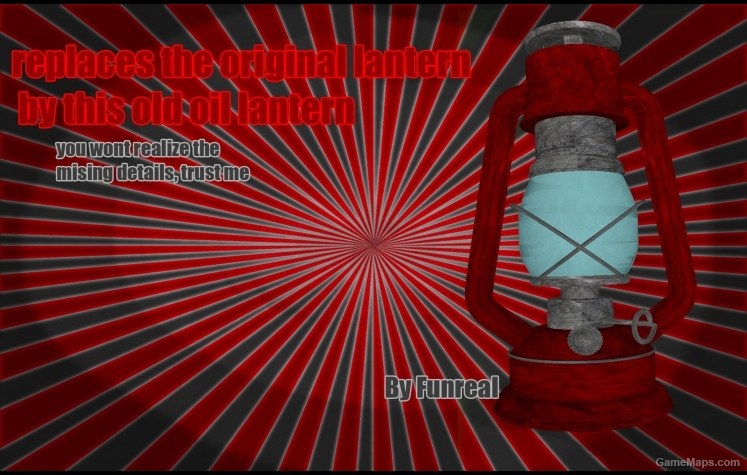 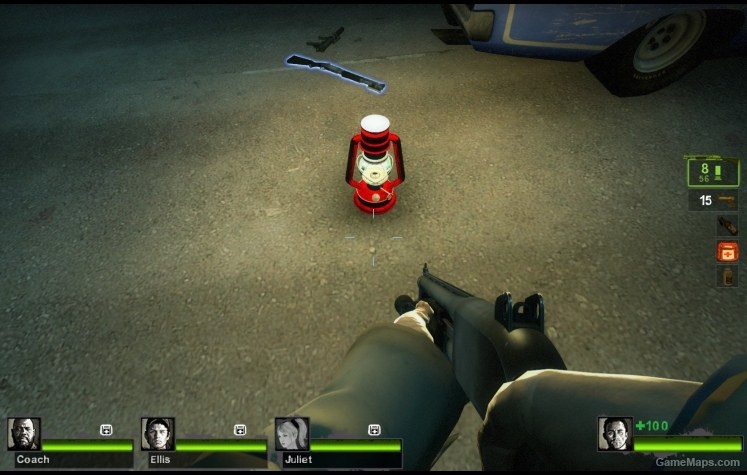 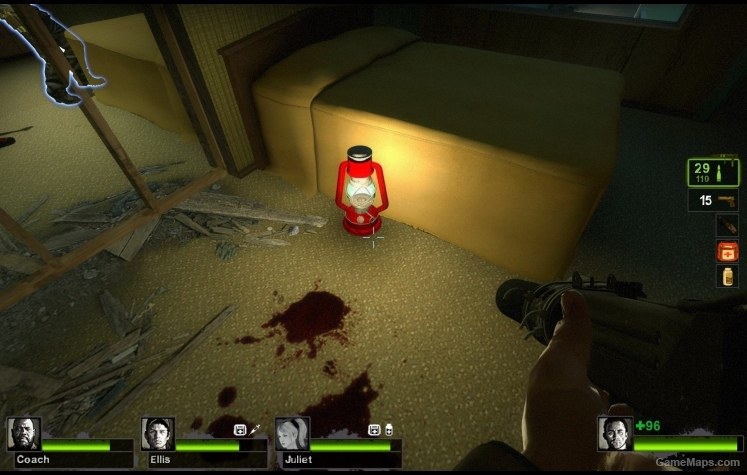 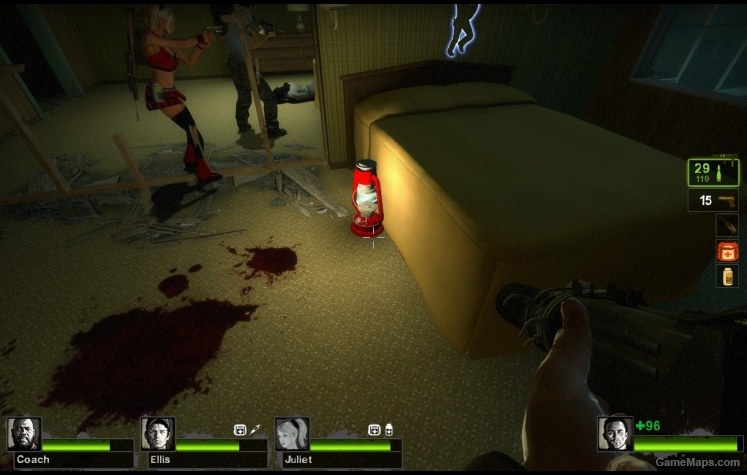 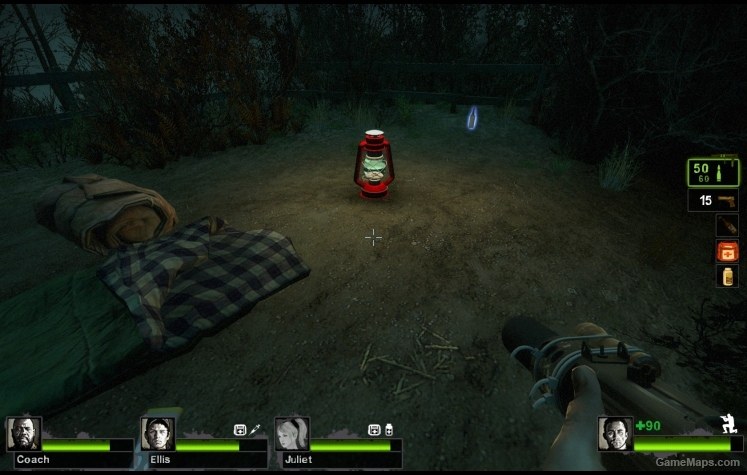 Delete Review
By DamageIncM May 2013
Pros
- It's classic red lantern.
Cons
- Colored glass? - A bit clean?
Another one of those mods you can't say much about. It's simply the classic look for the lantern, and it looks good. As I put under the "cons", it might just be a bit on the clean side. Maybe some burn-marks or something could be added somewhere, like on the glass. And speaking of the glass, it looks a bit blue, so maybe it's possible to make it look more transparent without any or much color. Also, like I pointed out on the page of the Gulf car-mod, the game warns it conflicts with some of the other mods by Funreal. Not sure if it's really a problem. Edit: Apparently it shoudn't be a problem, but just a bug that the warning pops up.
Reply