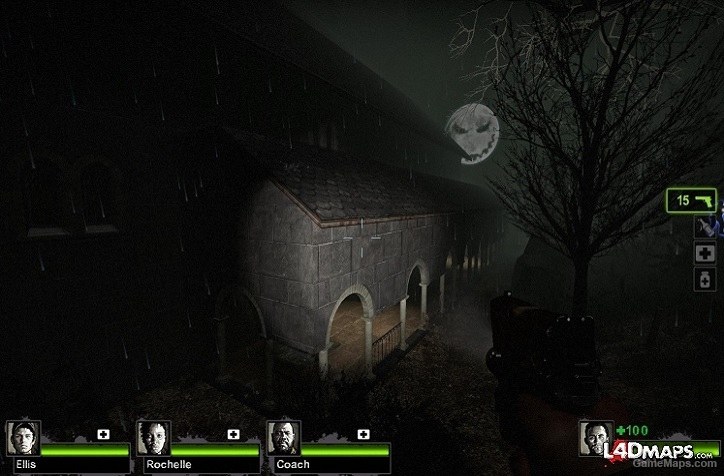 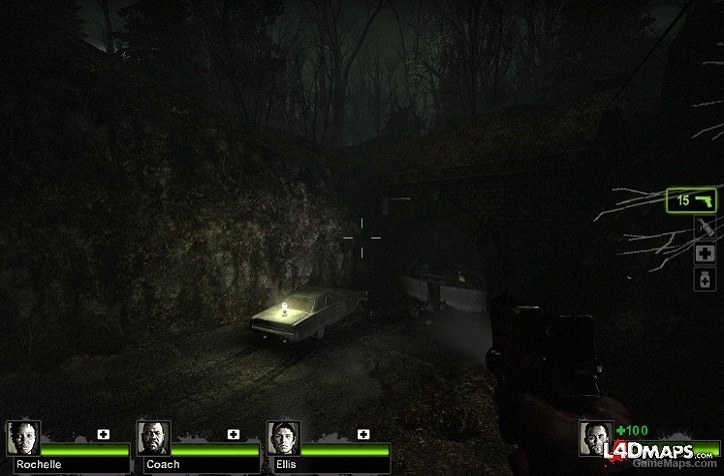 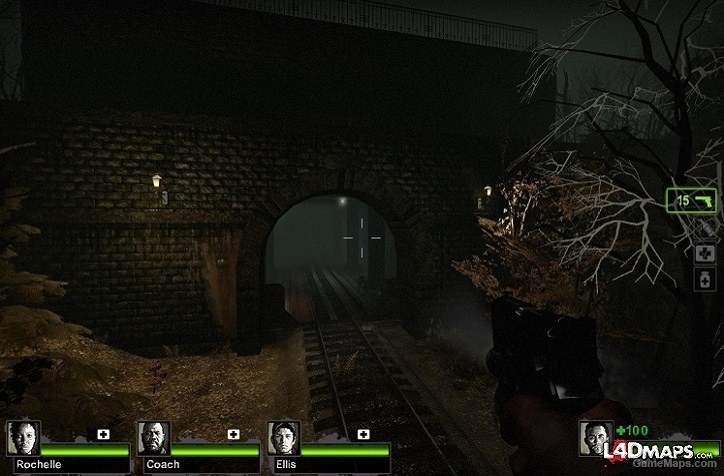 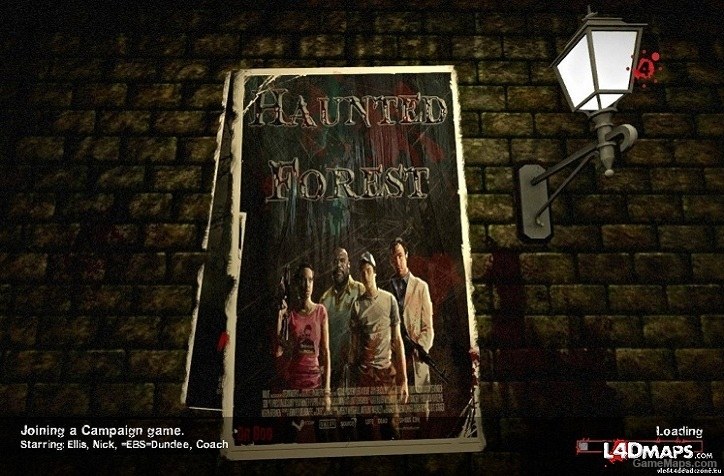 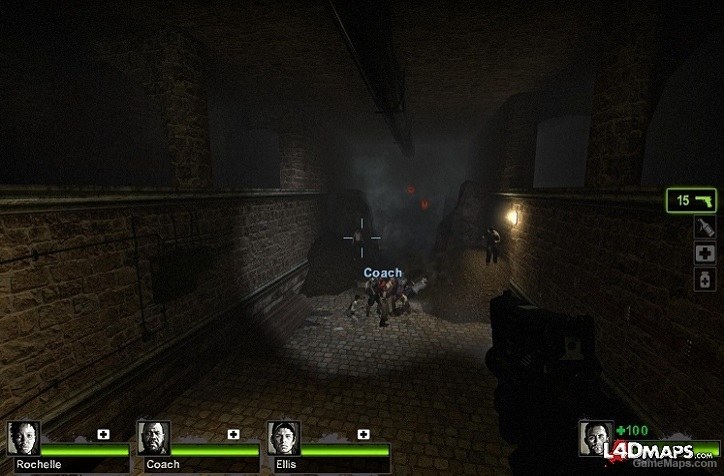 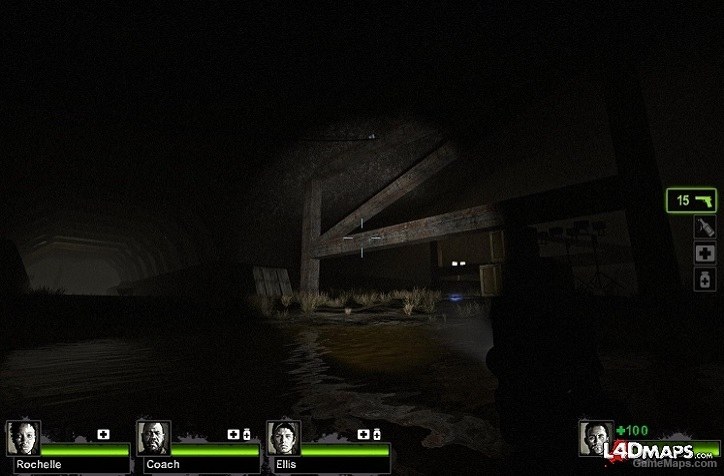 Delete Review
Good old campaign to play with bots & friends
By kurochama 2 days ago
Played this campaign & I finished it in about 40 minutes. This is an old but cool & fun campaign about exploration through woods. There are some ghosts here but they only show up without harming survivors. The supplies here are enough & bot's navigation is fine. Although some areas are explorable, directions & highlights are clear so there's no need to worry about getting lost in the woods. . Map 1 is about exploration through woods & sewer. Some areas are explorable with supplies scattered somewhere, so it's worth exploring for awhile to look for supplies. As it's outdoor exploration with trees along the way most of the time, it give advantages to special infected to give some surprise attack from behind a tree, so rushing alone is not really recommended as it will make you an easy target for special infected. . Map 2 goes from the mansion to the woods. There are also some explorable areas here. Near the end of the map, there's an escape event. Though there will be a survivor saying about turning off the alarm, actually it's simply an escape event to the saferoom without an alarm switch. So, just keep running instead. . In map 3, survivors explore inside a mansion. For those who ever played "Night Terror" custom campaign, this map will remind them about certain area in that campaign as it has similar atmosphere, like a mansion & some ghosts. There's nothing special here, as survivors only need to explore the mansion to find the way to the saferoom. . Then in map 4, survivors try to escape from the mansion through the woods & cemetery. It's a rather long escape finale. It's not just a simple linear escape finale, as at certain areas survivors need to find some ladders to climb up & down to proceed while zombies are chasing from any possible directions. Bile bomb is needed here to make things easier to pass, so keep one until the rescue music is played. . In short, it's an old but gold campaign. It's recommended to play, as it's playable with either bots or other players without problem. It's worth putting this campaign into collections.
Very nice forest campaign with zombie and ghosts.^^
By EricChang January 2021
This is also one of my favorite campaign.^^ Chapter 1 and 2 is the spooky forest with many special effects, such as the ghosts appear instantly, the light turn to red in the house.^^ The mansion in chapter 3 is my favorite part, it has not only many scary paintings and pictures, but also some float lights, books and shadow of ghosts.^^ Finale is the hard part, need to escape from very long hallway with lots of zombies and special infected. Using throwable can make the gameplay much easier.^^ Overall this is really creative, interesting and well-designed campaign, must be one of the best L4D2 custom campaign.^^ Nice work!XD
5 stars for ghosts and bOO!
By Mindplay December 2020
This map has been around for a while, and I realized I never made a review for it. It's great to have you back here :) This map is a solid 5, great atmosphere and creativity. I always play this map around the halloween holidays, lot's of fun!
nice
By youtae December 2020
This map is flawless.
great map
By boogeyman1001 December 2020
I love this map this version worked great just like the older one keep up the good work and welcome back Dr.Boo
Back to all feedback
Show more reviews (5/223)