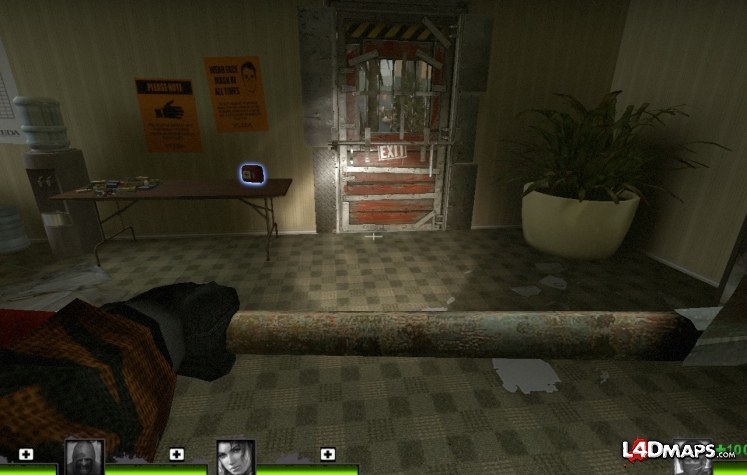 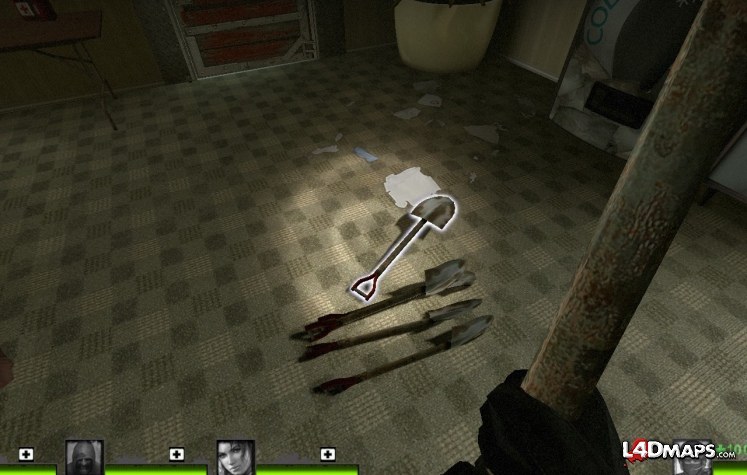 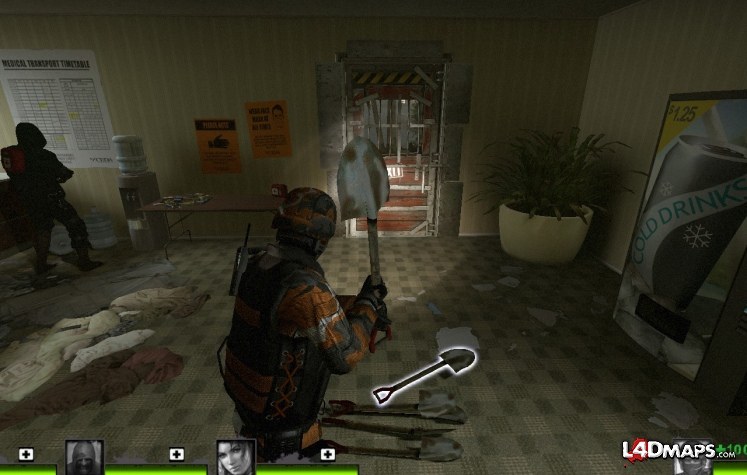 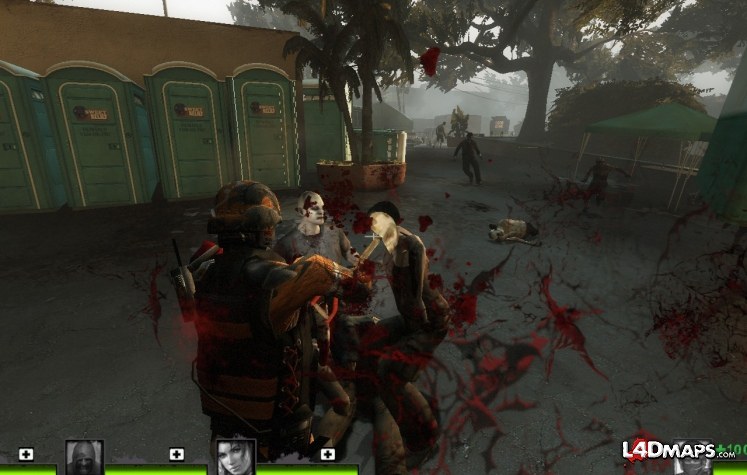 Delete Review
By RobertJFCalais January 2014
Pros
- looks awesome - sounds perfect - gives the best reason ever possible to use that ugly cricket bat
Cons
- makes every katana sounds like a light saber (this can be undone by deactivating the shovel in your addon list) >> -5.0 for that very awful problem
A simple, but awesome showel which brings you the best reason imaginable to use the ugly cricket bat and it's SO MUCH FUN to mess some zombies up with it. But, unfortunately, it makes your katana - no matter which one - sounds like a light saber. This problem doesn't only appear on me, it appears on everyone I've asked about it... and this were ~50 people (!). Fix that problem, send me a message and I will use your showel further and give you a better review for it. It's an awesome weapon with an awful bug, but - for those who use light saber katanas it doesn't matter - it's worth it.
By pipebombs January 2013
Pros
-Very nice-looking design -Excellent use of the frying pan sounds
Cons
-No HUD icon -For whatever reason, replaces katana sound effects with lightsaber noises
I'm really torn with this review. I absolutely love the skin, but until the katana sounds are removed I'll be uninstalling it.
By PurpsJL July 2012
Pros
-Adds a shovel to the game which I think is far more common in the united states than a cricket bat. -Makes the clang sound when you hit infected.
Cons
-No hud icon
I love this mod because I find that the cricket bad is not a very common thing to find compared to the shovel. Sure there is no hud icon yet but that is minimal compared to being able to whack infected with a shovel. Bravo on a brilliant mod that I will endlessly use.
By bazrael December 2011
Pros
Perfect sound of impact. Real feeling like brand-new melee weapons.
Cons
Unnecessary custom sounds of katana in this addon that hear like laser swords.
In case that you have used custom katana voices, remember to remove redundant voices in this addon. Anyway this is awesome addons for all you guys like a cricket bat.
By Flinter October 2011
Pros
-Replace the weapon I hate most -No bug/problems -Shovel -Original
Cons
-Sound
Good job. But,one question: Where do you get the models for these replacements?
Back to all feedback
Show more reviews (5/5)