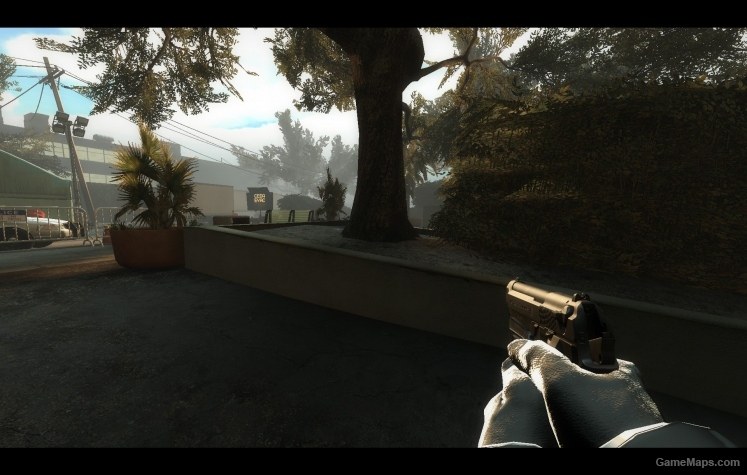 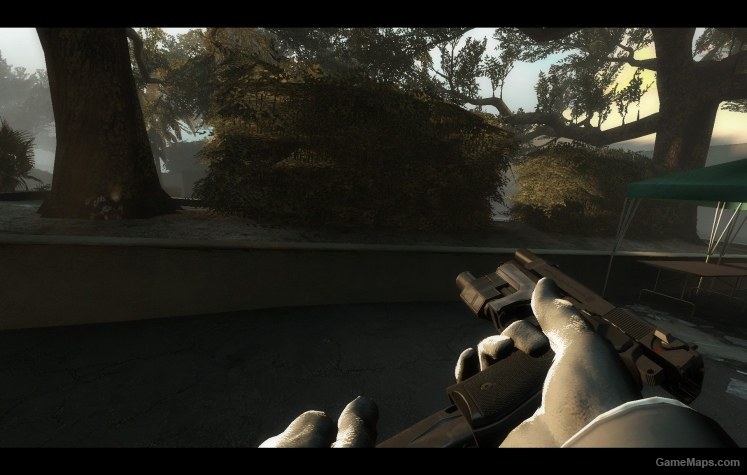 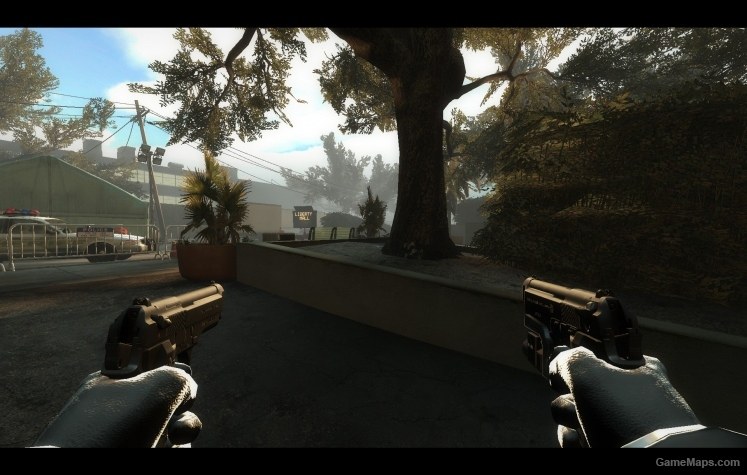 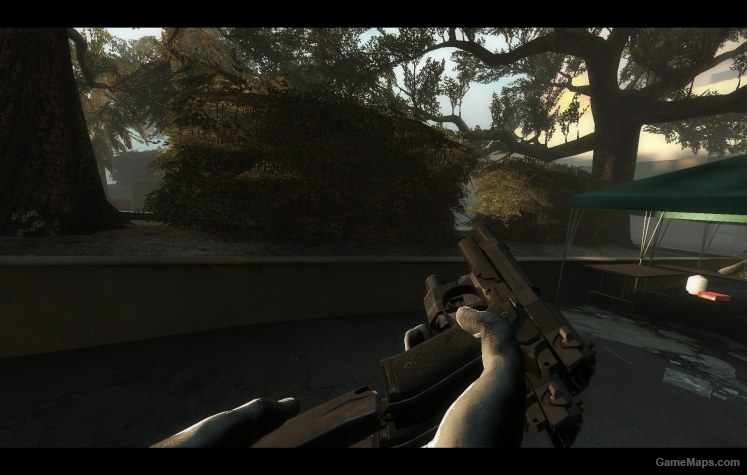 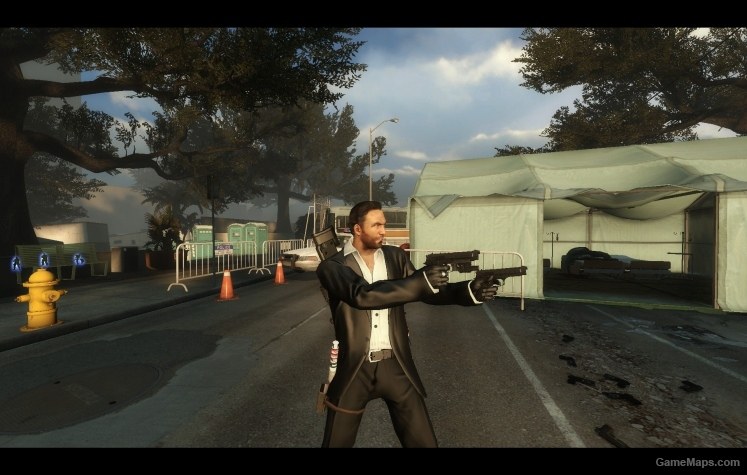 Delete Review
NICE
By The_black_wolf September 2015
lovely reload animation nice gun nice animations nice sound nice evrything
Reply
By DamageIncM June 2013
Pros
- Looks nice. - Badass dual reloading animation. - Sound isn't blown out of proportion.
Cons
- Looks dull. - Walking-animation moves a lot. - Sound is weak.
As you can see, I'm quite a bit torn about this mod, cause it looks nice, but then it also looks quite dull. As in, there's barely any shine or reflection on it, which makes it look almost plastic. Then there's the cool dual reloading animation (see video), but when walking the arms/hands/guns sway quite a lot, which is strange. And also from the video, I expected the sound to be really cool, but when hearing them in-game, it sounds like a nailgun. The audio is really clean, no blown out clipped distorted ear-piercing explosions, but it alos sounds really weak. (I could probably improve the power with the audio-file though, but I don't know how to get it.) Overall, it's a nice mod, it works and it's not bad. But it's really held back by the cons for me. So if you're not bothered by these things, don't hesitate to try it.
Reply
By jman1015 February 2013
Pros
+Good texture +Animation is ok
Cons
-The first person running animation is a little um "overboard" (-1) -Sometimes hard to hear the reload sounds (-1) -When meleeing with dual pistols the hand glitches into the gun. (-1)
It's an ok mod but not something I would use.
Reply
By stereoscopic123 February 2013
Pros
-Great textures -Nice bullet ejection -Nice flash -Nice Sound -Nice Color
Cons
-nnnnnnnnnnone
Awesome mod, makes me want to use the dual pistols more
Reply
By cejota14 January 2013
Pros
-Really nice model -M9 -Doesn't that "metallic" look -Awesome animation and sound
Cons
-None
One of my favorite pistol mods, keep up the good work :D
Reply
Back to all feedback
Show more reviews (5/7)