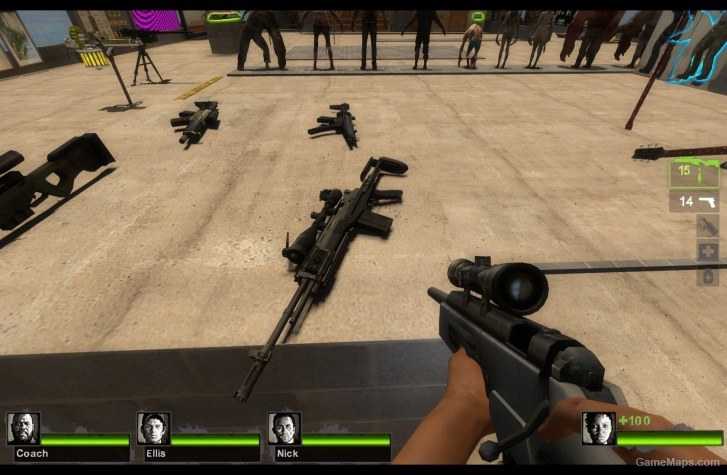 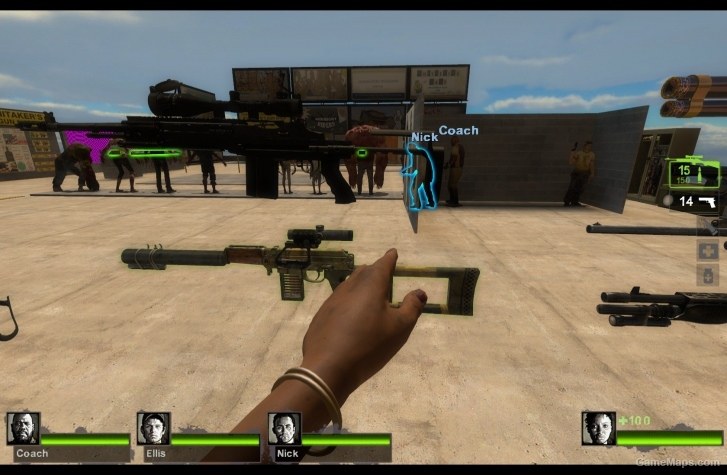 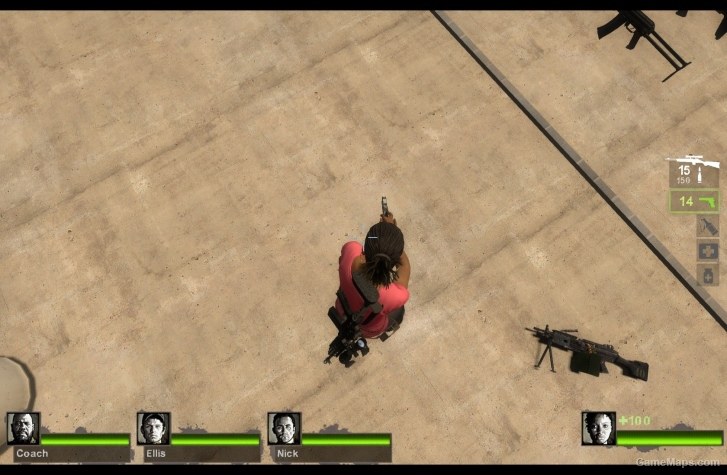 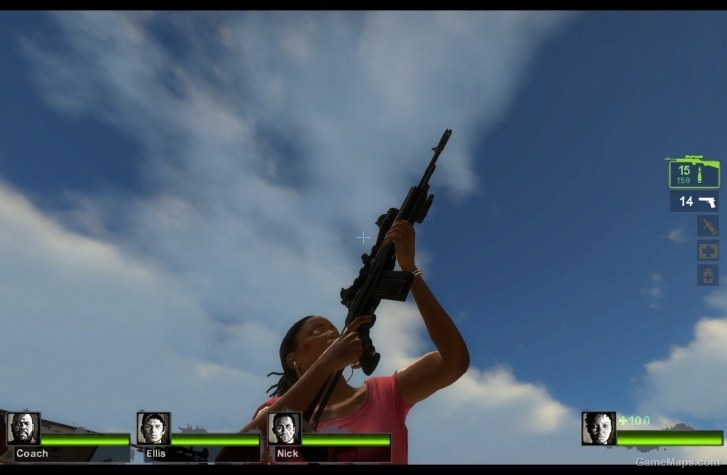 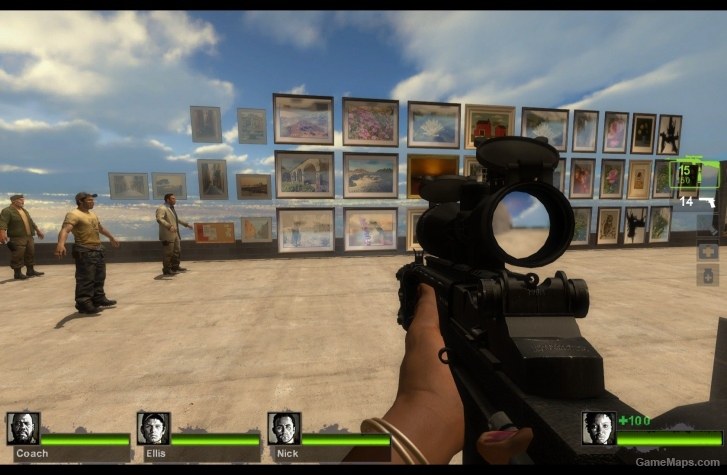 Delete Review
By RobertJFCalais September 2014
Pros
- Awesome model - Beautiful scope
Cons
- The magazine on both models (v_model and w_model) won't be removed while reloading - The charging handle won't be pulled while reloading - The flashlight and laser sight attachments are on the wrong side - arby26's Springfield M1A animations would fit better to a rifle with this size.
Unfortunately I just can give it a 3/5, because of the disadvantages I've mentioned above. However, a gun shouldn't be rated only due to its animation set. But maybe you could fix that bugs and release the gun seperately with arby26's Springfield M1A animations, too?
Reply
By -=[DIAMOND]=- October 2013
Pros
-the rifle -the scope -amazing model
Cons
No custom sound :(
No have custom sounds but doesn't matter It is a beautiful rifle to kill zombies.
Reply