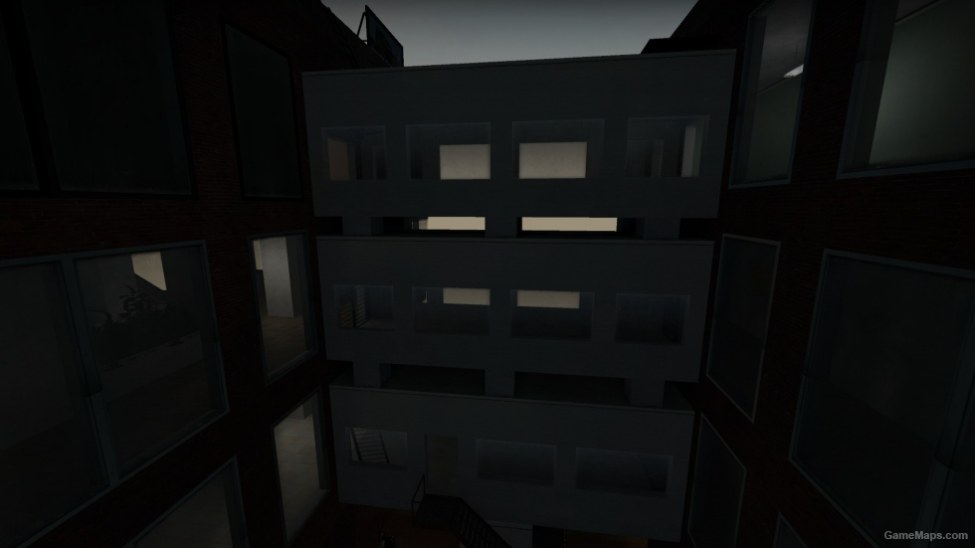 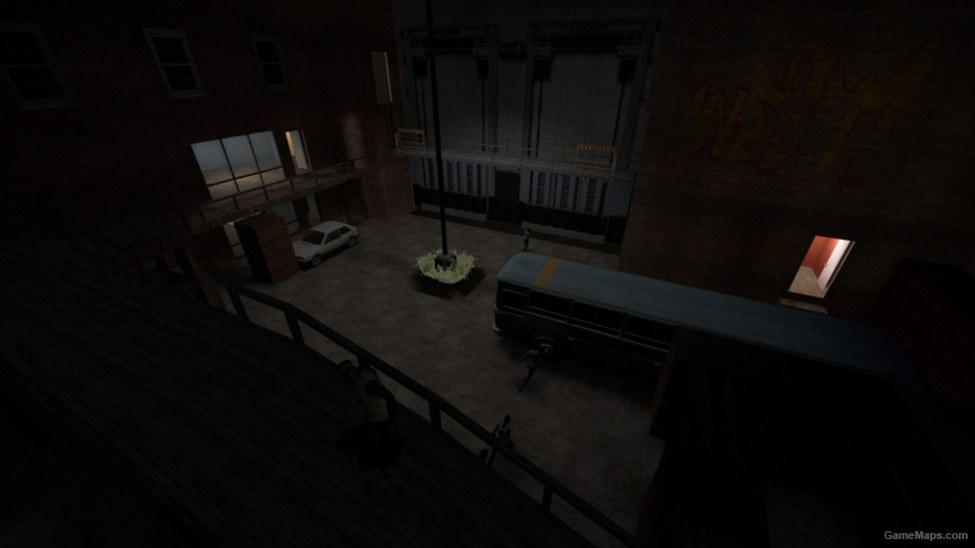 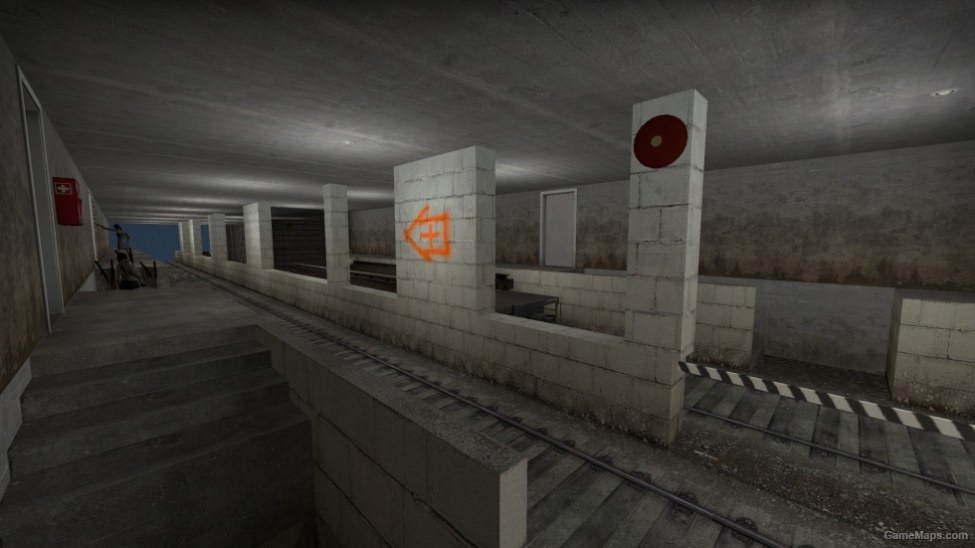 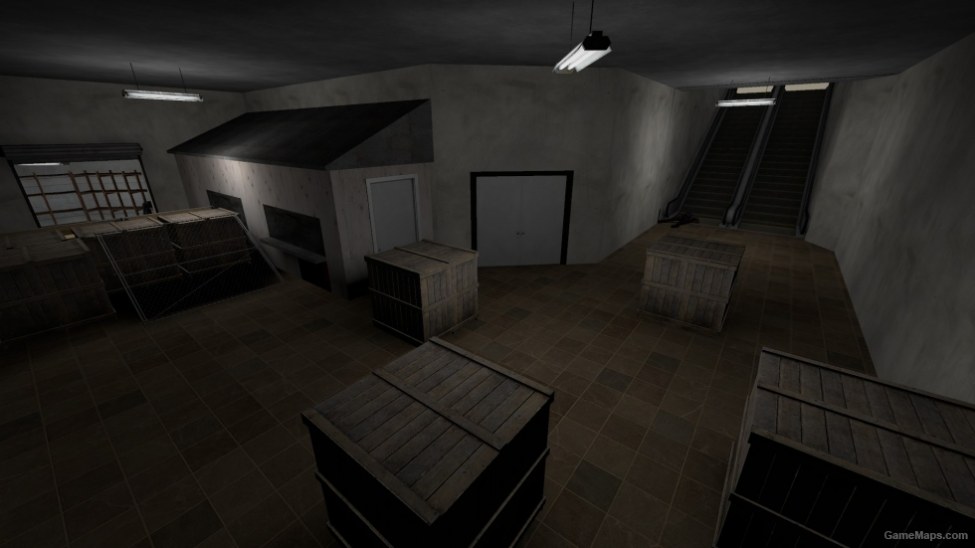 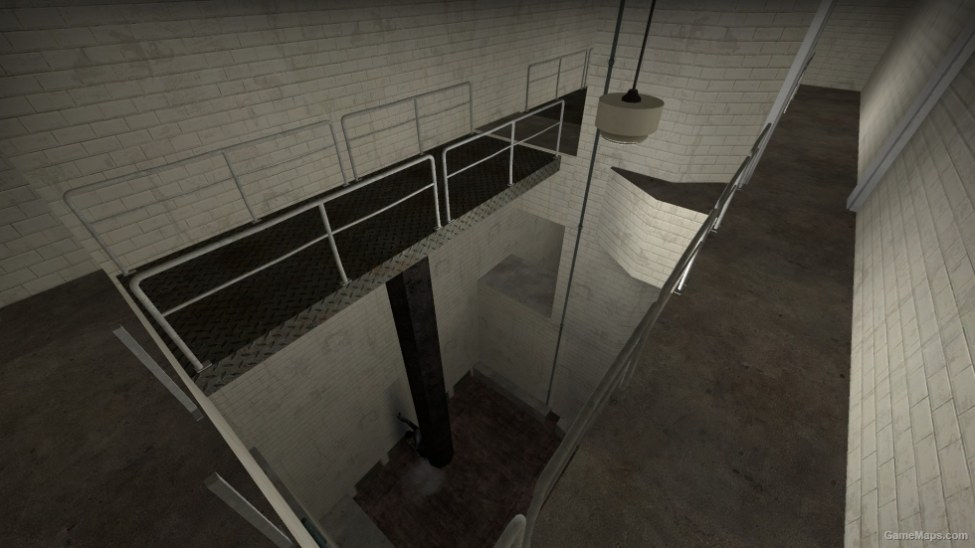 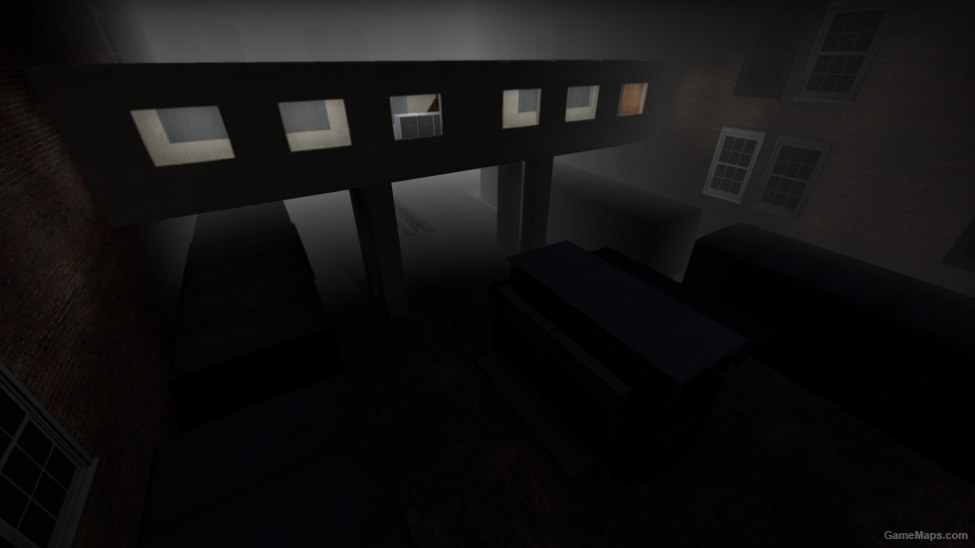 Delete Review
Review
By ErrorUnknownGT August 2020
Not a terrible campaign, just very bland, author you should learn how to do environmental design, and sound as well, environmental sounds or even just zombat. Also there's no stringables on chapter 4 (the finale) not sure how that was missed. https://www.gamemaps.com/guide/133 . Nevertheless I appreciate the effort in creativity in the map design, even if the environmental is lacking.
Reply
Where do i go,where do i go
By Omega_Weapon March 2020
Bland uninteresting campaign design.Too many path leads to safe room.Didn't like njinja ass pull with train in subway,no message at all which killed my bots. Also their navmesh is bad simply won't follow in certain areas,had to use admin commands to warp them.Repetitive environment.Simply put.... WHERE DO I GO.....
Reply
Fun/Good Challenge
By AmazingNep02 October 2019
This custom campaign is a really fun explorable map that has good amount of loot. I didn't see anything really bad with it like no texture issues or nav issues, one part is cheap death if you dont pay attention but its a fun death :O and i definitely recommend a playthrough of this campaign
Reply
Explorable & fun
By kurochama October 2019
This campaign is explorable. Even the finale is explorable, just in case if survivors want to look for supplies during escape. The guides & highlights are clear. There are also alternatife routes on certain map. Just watch out for a train. I got hit by a train once when I was curious searching for where the alternative route was leading to. Some areas in swamp are explorable but can be confusing if players just run randomly. The finale is enjoyable. It's kind of fun to climb a skyscrapper while being chased by zombies. There are some witches wandering on the finale, but fortunately they are walking witches so players can just avoid or look for other routes. Just be careful when playing with bots, as they can shoot the witch by accident when horde is coming & the witch is mixed within. . In overalls, it's enjoyable & fun. I found no bot navigation bugs. One that might confuse the players is the train trap on map 2. The alarm sounds like an alarm calling for horde, so players might wait to look around, & then get shocked because a train comes instead. I got tricked there, & died instantly when I looked back after looking around for horde, & saw a train just coming to my face. Maybe it would be better if the alarm is changed to train alarm, so players will know that a train is passing soon. The helicopter on the finale probably needs to be highlighted too. For a moment, I had no idea where the helicopter would pick us up as I only heard the sound, but after walking around, I found the helicopter. Anyway, I'll keep this campaign to play with friends later, because it's a good campaign to enjoy with friends.
Reply
Godwin De Leon Anonical
By ding October 2019
Dvorak Symphony No. 9 in E minor From the New World 1st Movement
Reply
Back to all feedback
Show more reviews (5/5)