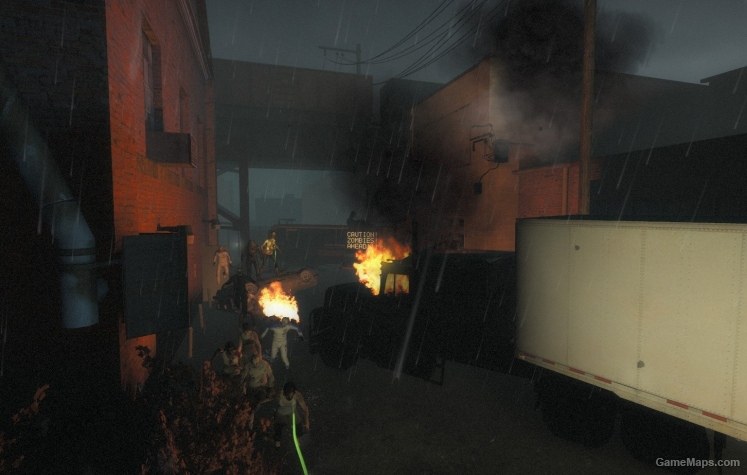 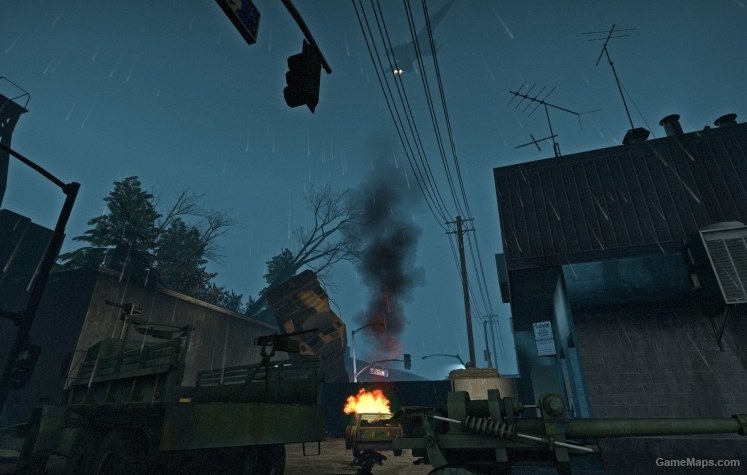 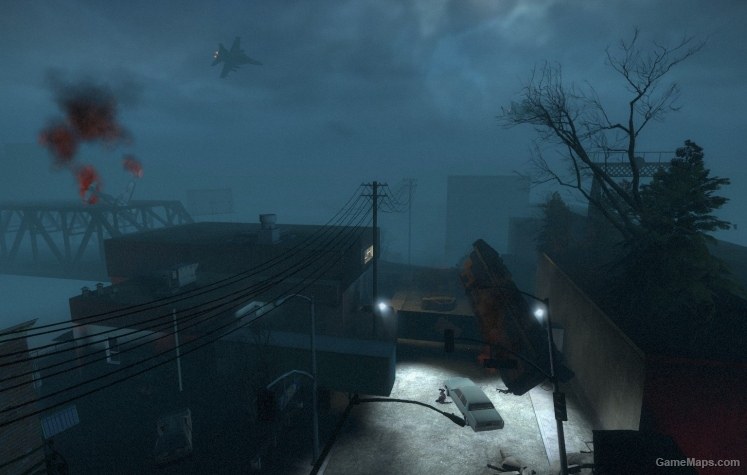 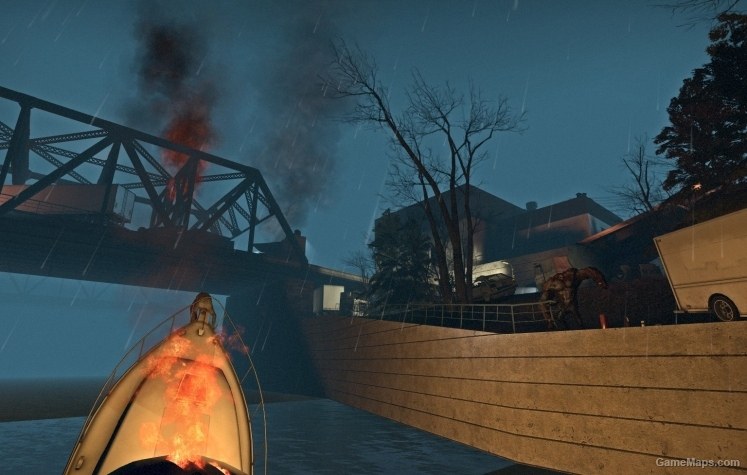 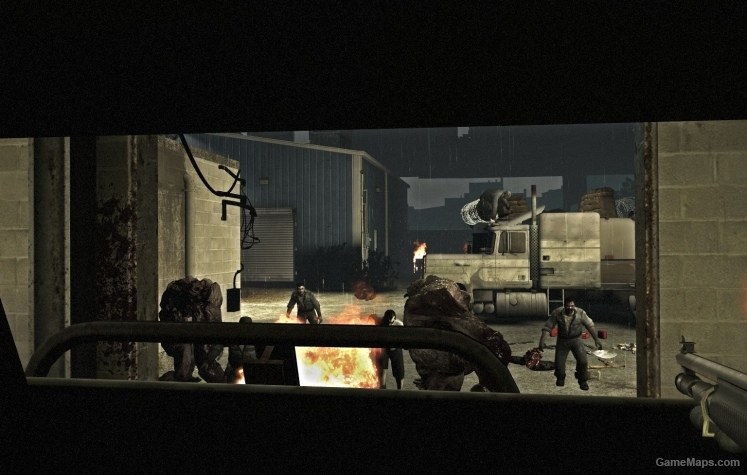 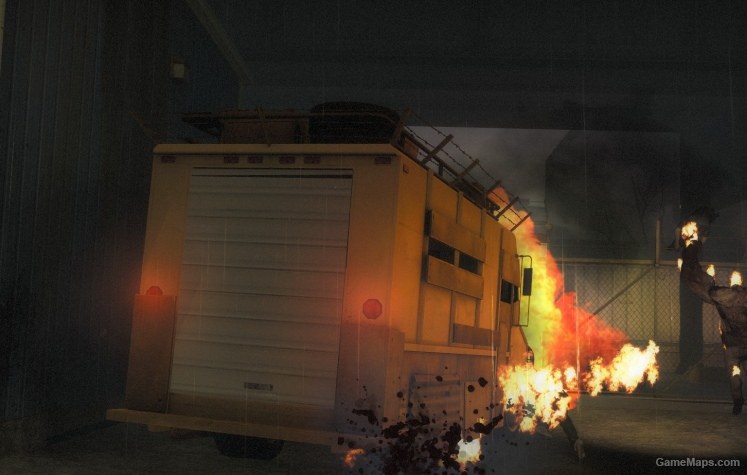 Delete Review
Review
By ErrorUnknownGT May 2016
Perfect campaign. However, just a few minor optimization issues, that really didn't matter. Other than that loved it. Great map design, new mechanics, insane amount of supplies makes up for three tanks in the first chapter :P, no botnav errors. No glitches/bugs. Nice work.
Review of Crash Course Enhanced
By PyReDiOt_WiNd14 April 2015
Pros - Nice addition with the suspense and thrill into crash course creating the environment - Nice addition with the rain and bombings in 2nd chapter - Infected soldiers are made to be challenging, nice job getting them in. - Finale in crash course is more balanced with more generator restarts - Challenging on normal difficulty - Nice additions with the falling objects in chapters 1/or 2 from the bombing. - Addition of a scripted tank event (Unoriginal tho) Cons - There is no warning when the bombing explodes a car or destroys something and makes it fall down (Meaning people/bots can get incapped without warning from bombs) - There may be additional supplies, however in my opinion I thought that they were too close to each other in certain parts of chapter 1 especially. - Bots don't even shoot at the infected soldier (Not your fault as they are stupid when it comes to them tho.) (No points taken) - Much harder on advanced and expert to complete this campaign due to the bombings constantly occurring. (Personal opinion) (No points taken) - As mentioned by other users, other players can get stuck permanently if an environmental object was to fall, blocking a players path. (This shouldn't affect bots though as they teleport when stuck) - An intro for chapter 2 wasn't necessary Conclusion A great remake of the original campaign from L4D2, even though there may not be actual map changes, the thrill and suspense environment added, makes for an interesting playthrough. If your playing with bots, bewarned! it is hard to beat on higher difficulties due to the random bombings that can occur. As well as the warnings with the infected soldiers, add them too for incoming random bombs so that we notice when a car explodes nearby or something falls down as a suggestion. The finale overall felt much more balanced than the original as you had to restart the generator a lot more, unlike in the original crash course. I will recommend this campaign to most people who've played Crash Course before and want to have a go at this. Good job! Maps: 8/10 Events: 7/10 Replayability: 8/10 Overall: 7.5/10
By Jeremy91 August 2013
Pros
The bombing and the flying planes add suspense and thrills to the impact of the game which makes it more interesting to play
Cons
There are times the bombing gets extreme
This campaign makes the game more exciting to play since, other than the original campaigns, this provides the player new locations especially the challenges that came together with this campaign
By MrFunreal May 2013
Pros
interesting idea with the bombing and rain on the second chapter.
Cons
-we got attacked right as we started. -there were no warnings for snipers wich are super powerful. -the bombing is just too much. we basicly just stumbled trough the first map. -the generator failed on us all 30 seconds. -the amount of tanks is just crazy. -there is no way to play it on advanced or higher
it has some interesting ideas in the maps wich could be used more often, but i was really annoyed as i played it
By Guthix LTD March 2012
Pros
Very interesting Chellenging , even if you play in an easy mode
Cons
Explosion in 1st map smashed all my team Too short campaign Bots are too dumb
Great job , very challenging campaign , it is very interesting , but too short .
Back to all feedback
Show more reviews (5/13)