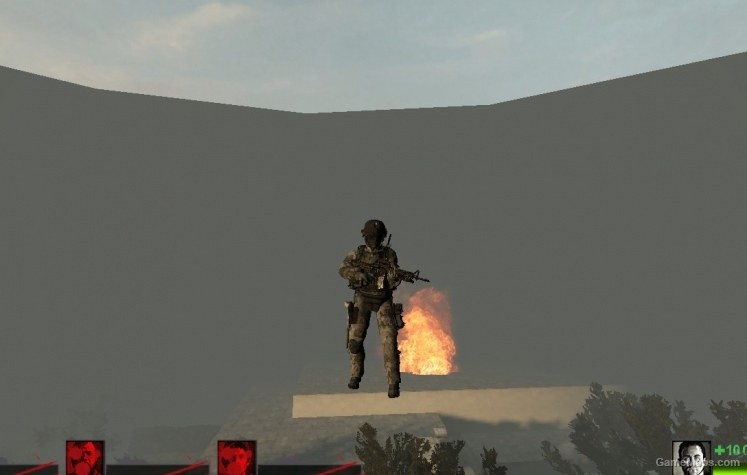 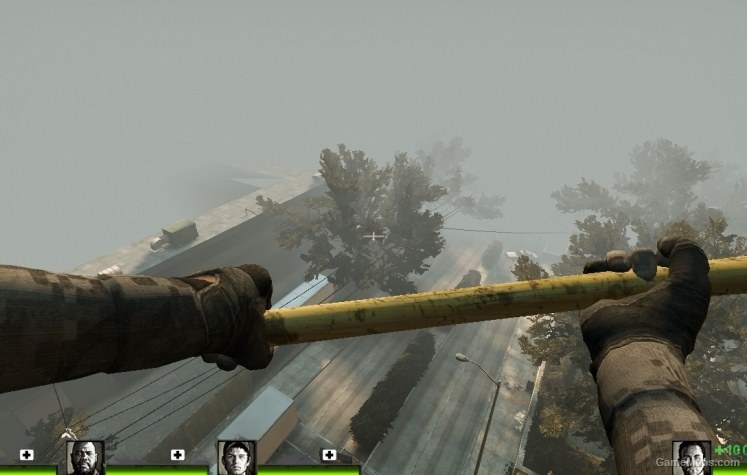 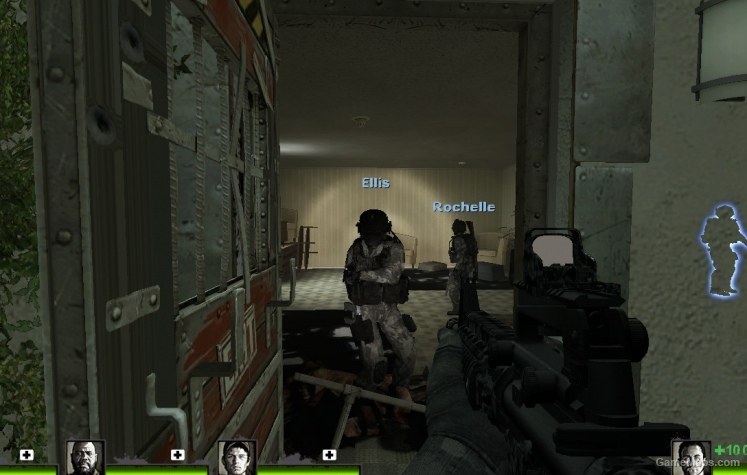 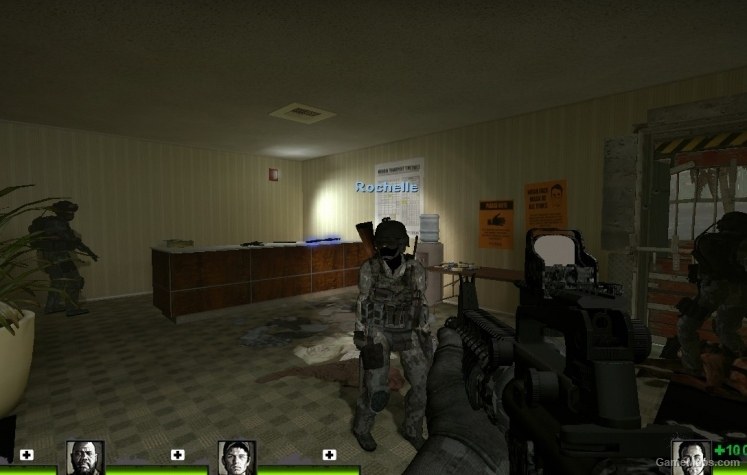 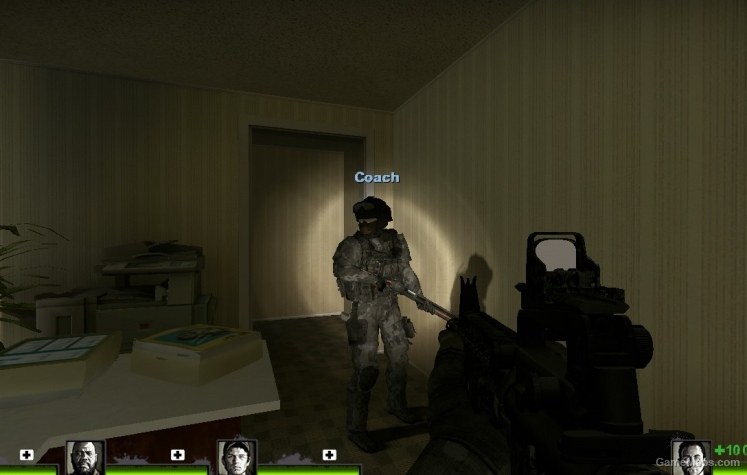 Delete Review
By DARKLORD666 September 2012
Pros
my fave survivor skin yet really cool!!! enjoy kikn the old survivors to the curb for these! very detailed down to the packs and other gear
Cons
none.
look cool keep up the good work bro...
Reply
By MinusZero March 2012
Pros
- Better than the first few attempts - Patches, badges, and other small details
Cons
- Texture still looks pasted over the original file - Camo pattern looks a bit large on the survivor
Much better than the first few skins you uploaded. Like I said, it still looks like you pasted the texture over the original texture file, but at least you cut out areas you didn't want the camo on. My cons are just areas that could be improved to make the skin better. Otherwise it's not bad.
Reply
By cheezevich March 2012
Pros
nice colors fps arms are there
Cons
all the smae thing i can barely tell who is who when playing multiplayer because everyone has the same model
it needs more of a diffrent model for each so.... MAJOR DECREASE
Reply