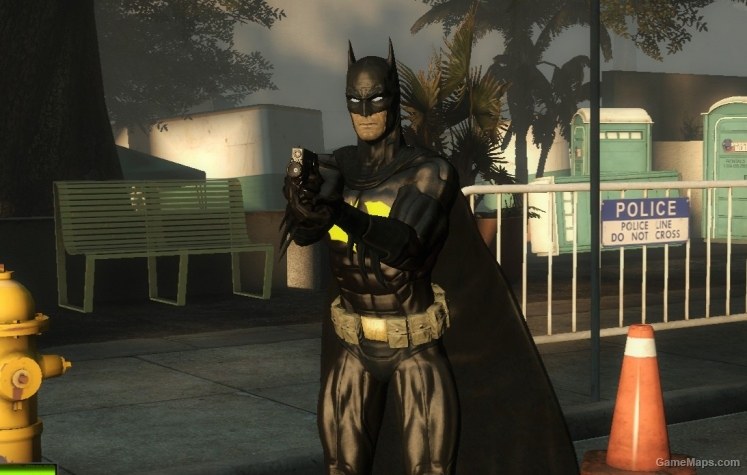 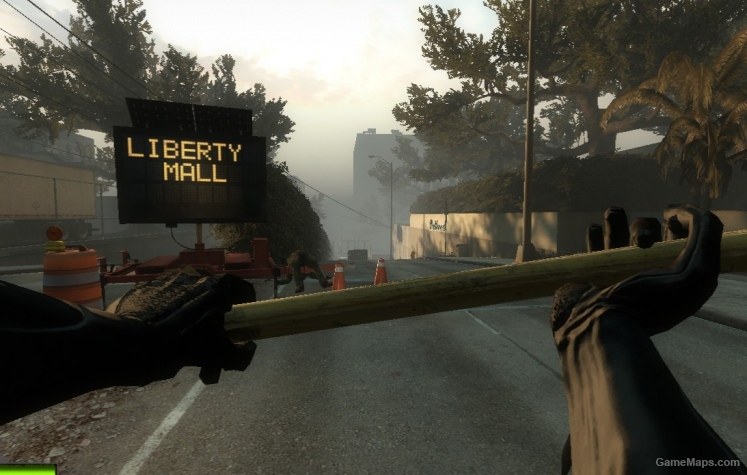 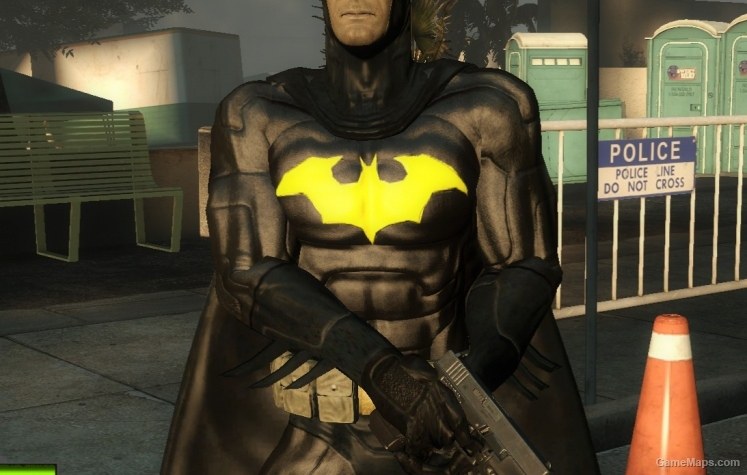 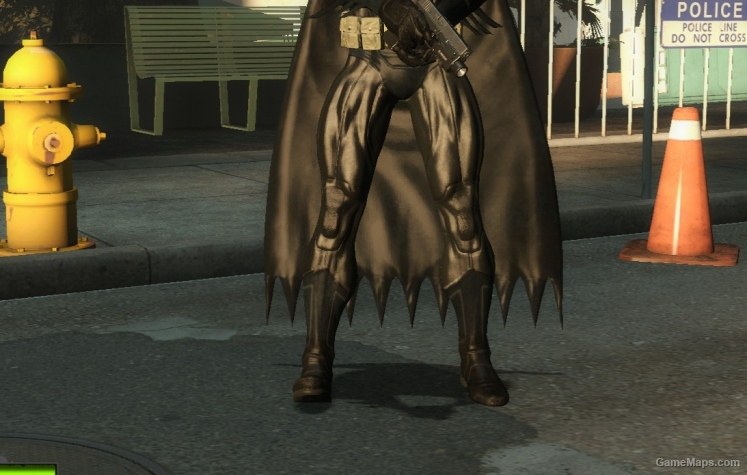 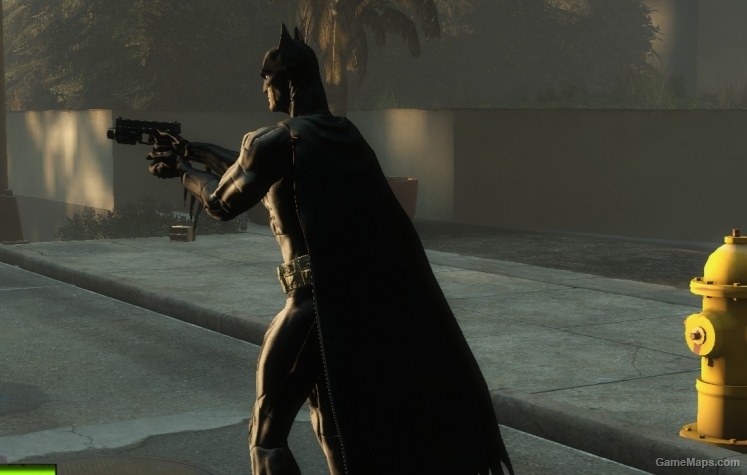 Delete Review
By Gunzers6 May 2012
Pros
- It's BATMAN! - FPS hands -A lot of other things
Cons
-The cape doesn't move (.2 points deducted) -Neck looks a little long (no points deducted)
An amazing mod, released when Harley's Quinn's Revenge for Batman: Arkham City was released (nice timing). Looks as awesome as ever!
Reply
By Ikaros_San May 2012
Pros
-Higher quality -More " Realism "
Cons
-Batman symbol is a tad bit bright ( doesn't really matter )
Darkshadow this is great improvement for you. You really raised the bar for yourself with this mod. Well done. I look forward to seeing these next mods you will be doing. Keep up the good work.
Reply