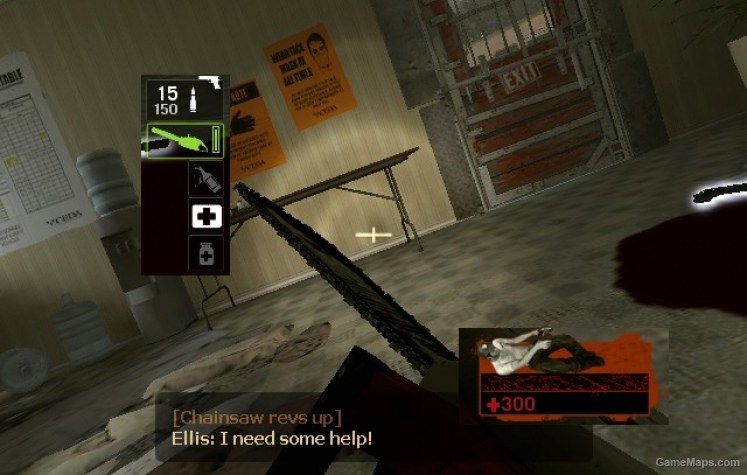 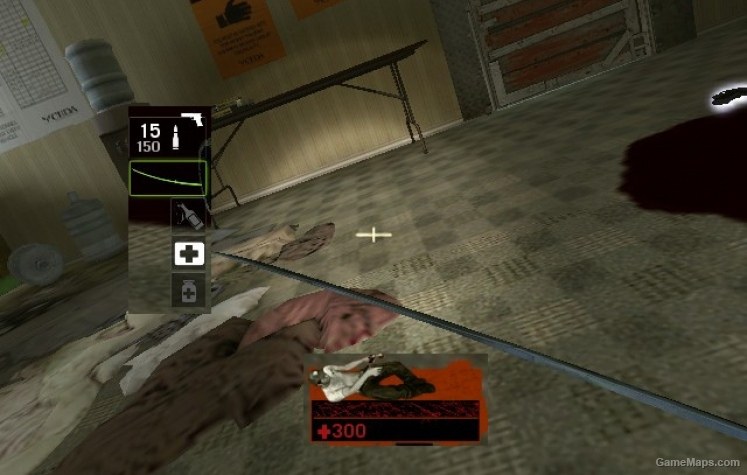 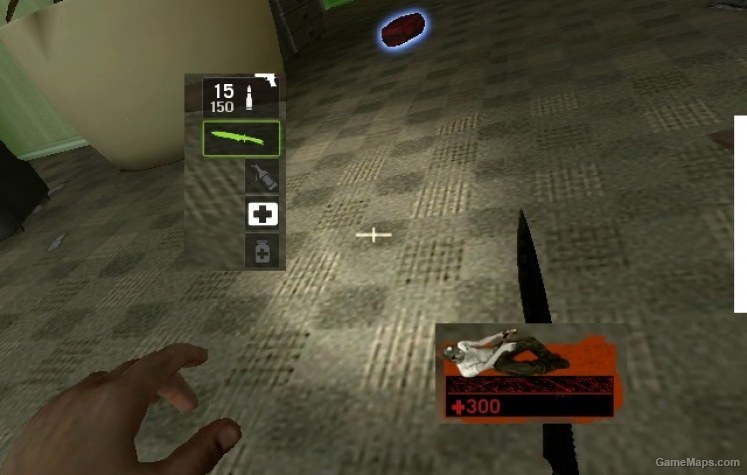 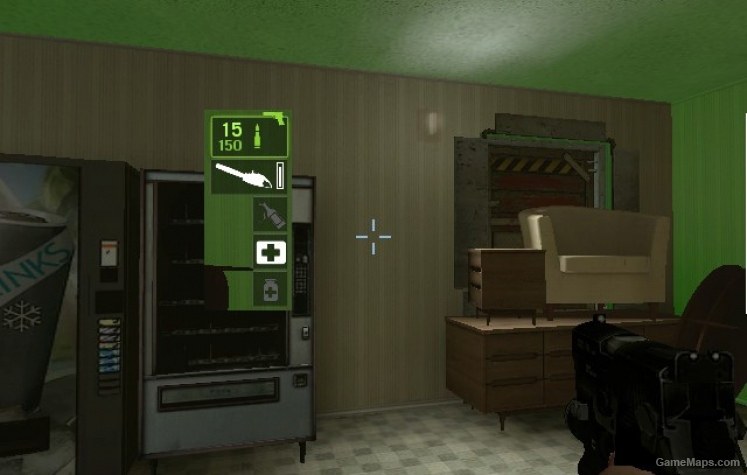 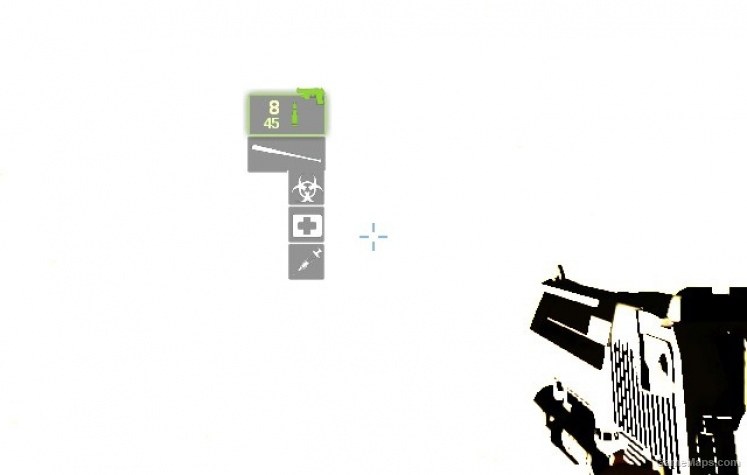 Delete Review
By rhfjhguibhfr August 2012
Pros
1. Pistol and Magnum have limited ammo, adding challenge and removing the unlimited ammo nonsense 2. You can actually use melee when you're incapacitated. 3. Upgrades for pistol.
Cons
1. Magnum with 56 backup ammunition, Unless you also have a mod that lowers the backup ammo of every other weapon, this would be a con. 2. If you aren't carrying a melee weapon, you will drop your current weapon and it will be replaced with a pistol when you're revived. 3. I noticed that the magnum has an unrealistically fast fire rate of 0.15 seconds, you should increase it to 0.3, like it was originally.
Unlike the only other limited pistol ammo mod posted here, this makes the magnum have limited ammo as well as not replace your rifle with the SIG. Very good mod for those people who like realism.
Reply
By Drumrush7 August 2012
Pros
-Works as is shown. -Works with the custom Urik HUD. -Melee while incapped, and new models. -Can now add laser sights to all pistols.
Cons
-Primary pistol ammo is limited to the pump shotgun reserve ammo showing 15/56, and when dual wielding, changes to 30/56, maybe use the hunting rifle reserve ammo instead from the picture above, that way it looks like 15/150, and 30/150, which makes a little more sense. -Magnum ammo is limited to the Auto shotty reserve ammo, but I think it could actually use the pump shotgun reserve ammo instead since the magnum kills zombies in one shot on regular campaign mode. It currently looks like 8/90, when 8/56 makes more sense, albeit a bit too limited. -Bots appear to only use pistols since they're forced to use them as a secondary weapon, but since it's now primary, bots just use the pistols thinking it's primary, and refuse to pick up other primary weapons, but they pick up melee weapons just fine thanks to bot fixes. -When downed, and you only have a primary weapon, meaning no melee, the mod switches to the primary weapon slot, but you can't use it, and when you only have pistols, you can't use those while incapped either. Not your fault, but would be neat if fixed. -Somehow during the game, when I got incapped with a tier 1 weapon, the game somehow switched to a pistol in the HUD, but wouldn't let me use it, and when I got saved, it somehow switched my primary weapon back to the regular pistol again. May test more to see the cause, because I'm not certain what really happened.
Great mod. Does exactly what it's meant to do, and melee while down was going to be implemented before in other mods, but you did it just right. Just a few fixes to the ammo counts for the pistols will do fine, otherwise the melee weapons look fine while incapped, and would be great for new custom mutations in the future. Will update when new versions arrive.
Reply