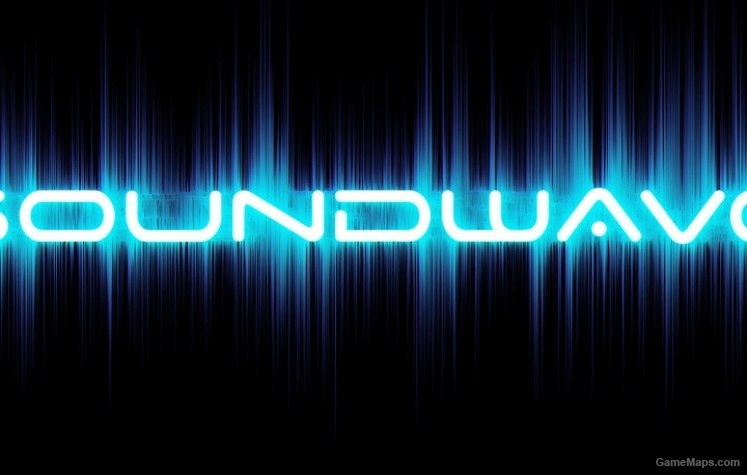 Delete Review
By T123F October 2013
Pros
-Totally HQ Sounds -Realistic -All Gun Weapon Sounds Changed
Cons
-AK gunfire sound is way too loud if you use headphones -SMG sounds like an Assault Rifle or Rifle -Silenced SMG sounds like a toygun..
It's an awesome mod, Just ignoring the Cons it will make it one of the best sound mods created so far If the AK-SMG-SilencedSMG ever get fixed this will be the best of the bests.
Reply
By ChocoNaner October 2012
Pros
Better than most of the sounds valve used Realistic firing sounds for some guns too
Cons
Both SMG sounds don't fit, the regular SMG sounds like an assault rifle and the silenced SMG sounds like a toy gun Valve got the sounds for the minigun right IMO The mag's sound is lower than the others and there's a bit of an echo AK sounds can probably make you deaf if you set your volume too high
I was surprised how well most of these worked with the mods I have but disappointed when the sounds for the deagle were sub-par as well as the mini-gun's. The AK's firing sound made me take off my headset for a few seconds the first time I used it because of how loud it is. The SMG sounds unfortunately replace the other soundmods I was using which fit them better. ;[ Overall the sounds are acceptable, though it's best to mess with audio settings a bit.
Reply
By artdestroyer September 2012
Pros
awesome new weapon sounds reload sounds no scratching sound or anything else
Cons
none
a must have soundpack
Reply
By Stryke_42 September 2012
Pros
great sounds. better than the first ver.
Cons
none
great sounds, ive found a new sound mod replacement :)....
Reply
By Soldin September 2012
Pros
-Great Sounds -Nice Bullet's Sounds -Good Pistol's Sound's -Better Than The Other Ver.
Cons
-None.
Well... Very Good Sounds(Not Matter The Shotgun Loud's) Humm . Maybe You Can Make Melee Sound MOD's
Reply
Back to all feedback
Show more reviews (5/8)