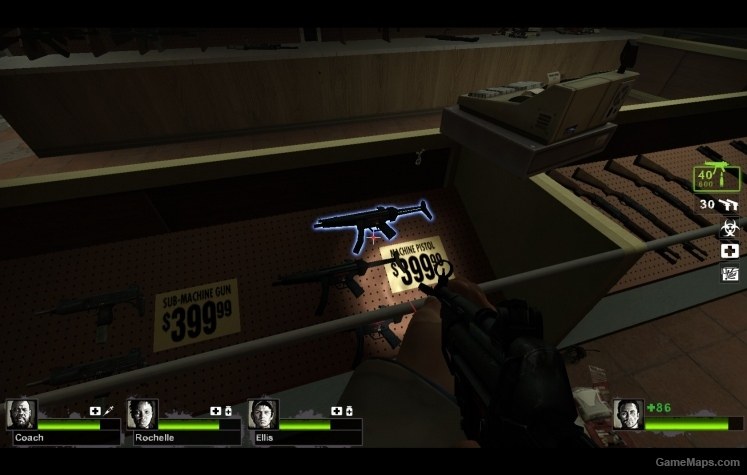 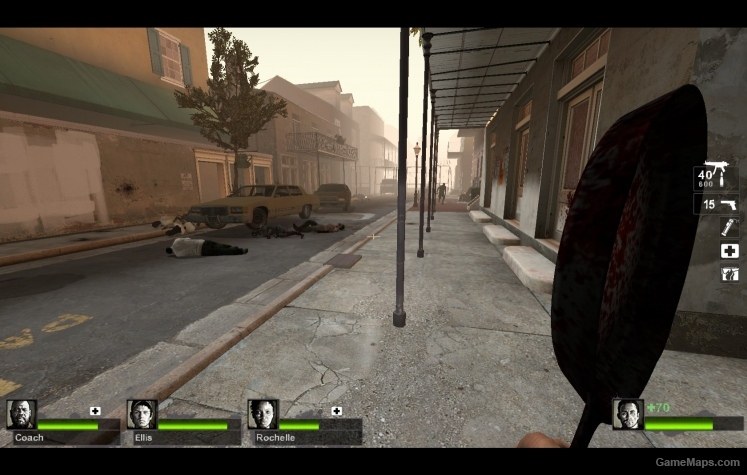 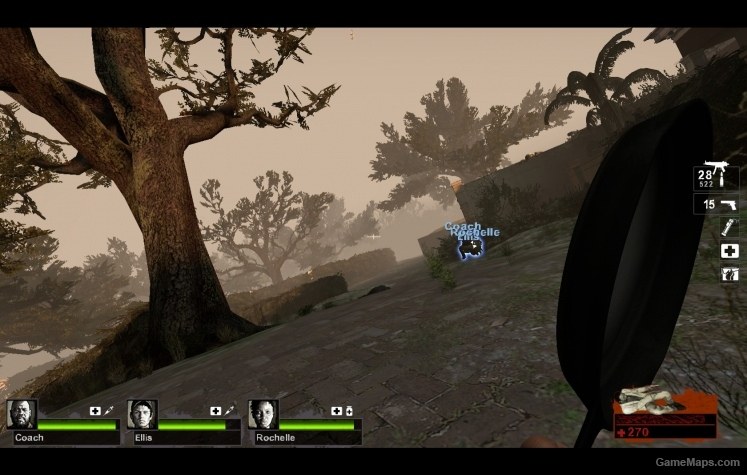 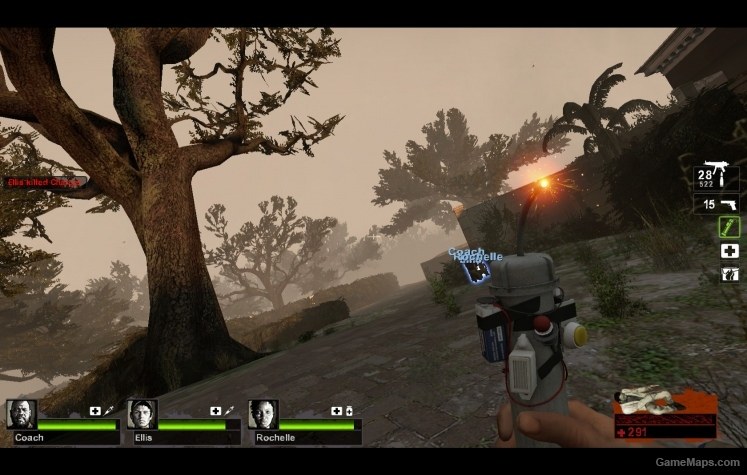 Delete Review
By Kaoshi October 2014
Pros
+Crawling & melee/throwables while incapped. +Separate slot for melee weapons. +Special ammo on misc slot. +no slow down when receiving damage.
Cons
-MP5 replacing the SMG. -Magnum feels op with the new firing speed. -Weapon damage/clip size changes. -AI mod should be kept separate.
I really Love this mods but some of the changes doesn't really go with my style, I'd love it if you could make a different version that doesn't change the stats of weapons or have it as a separate mod, I like to keep things like that as the vanilla game, also the MP5 shouldn't replace the SMG, there are far more skins for the SMG and using this cut my choices of customization, and like the other reviewer said the AI improvement should be kept separate, I'll still give 4 stars the mod it self is great but like the other reviewer said some stuff should be separate so it doesn't conflict with other mods.
Reply