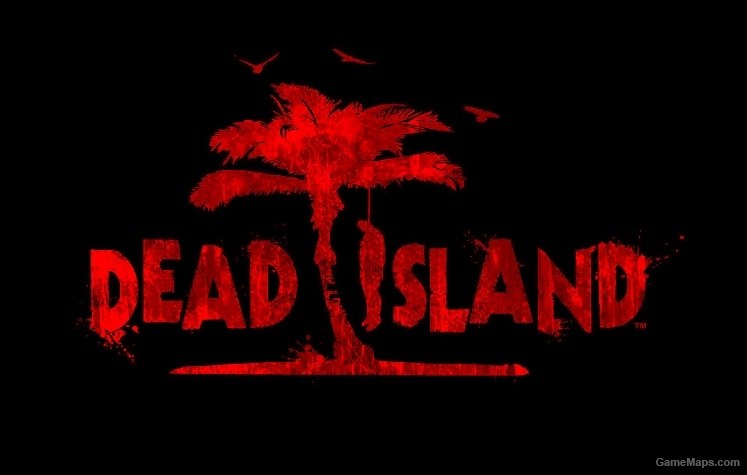 Delete Review
By SecondBlank June 2013
Pros
- I love Sam B and am a fan of Dead Island. - I love the concept of the concert. - It includes both songs that are played in the Dead Island game.
Cons
- I understand its just audio concert, but some banners and posters of the Sam B concert would be nice. - The audio was too low for me, especially compared to the horde and the default sounds. - It incorporated some of the default concert songs, but that might of been just glitches. Not 100% sure.
Its an awesome idea for a concert for Dead Island fans, just turn the volume up a tad and stretch out the songs for the entirety of the concert and it will be good. The mentioned changes will bump the review by 3-4 points. :)
Reply