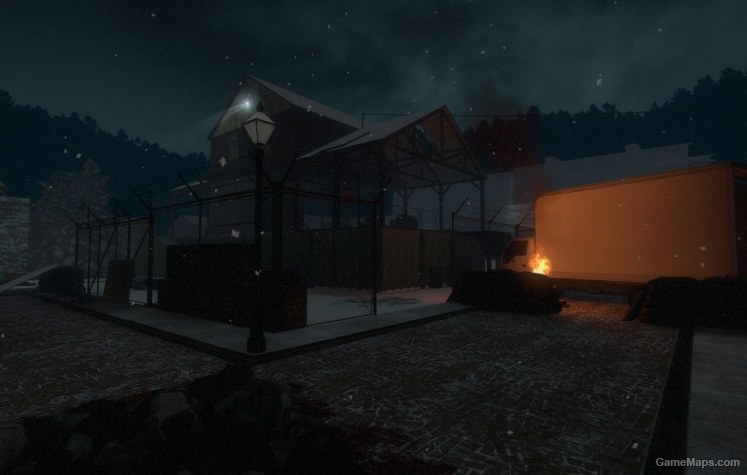 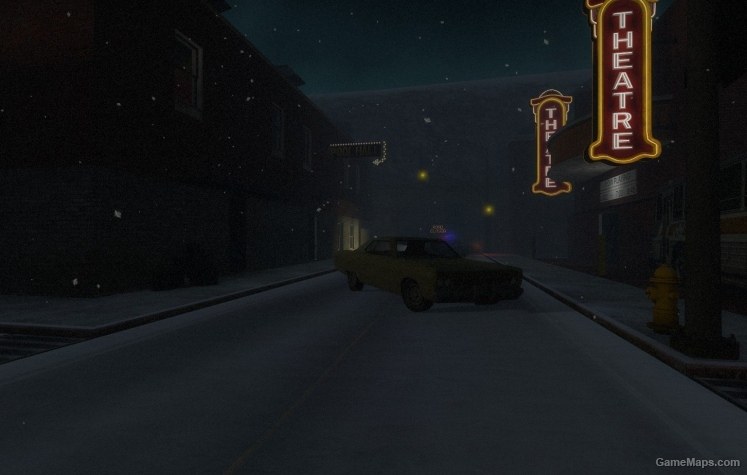 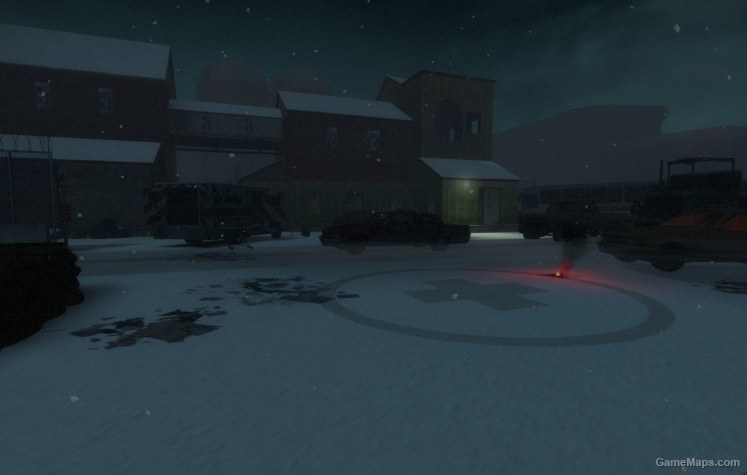 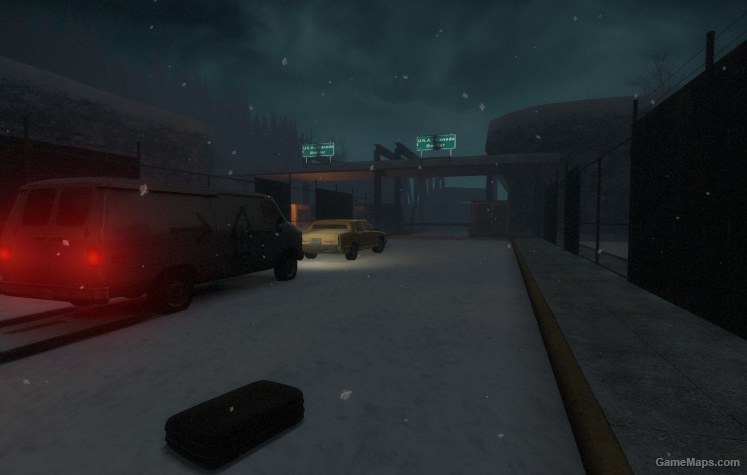 Delete Review
Bad
By jolinar February 2018
Felt like an uninspired, unfinished, empty project. Too flat, too empty.
Unique winter concept campaign
By FreeCell October 2016
PROS : Winter environment Good icy atmosphere Lot of supplies hidden places Few snow effect areas Good difficulty valance cool Finale tower CONS : Sometimes bots get stucks some areas (Especially ladders) Too many pipe bombs/molotovs Not proper items and atmosphere setting positions
Review
By ErrorUnknownGT May 2016
Nice campaign. However, it just isn't fun to play. You focused WAY too much on aesthetics and map design and completely forgot about the action. Extremely confusing were to go in certain areas as well, wandering around for ages looking where I'm supposed to go. Other than that it was pretty descent. Obviously amazing map design. Great aesthetics. The navmesh was a bit wonky in certain areas, but I'll let it slide. No glitches/bugs. Nice work.
By ****7_**** February 2015
Pros
Good icy atmosphere Dynamic layout with lots of supplies hidden places Tower was cool
Cons
Layout is overly dynamic, making the path unclear at times, especially in map 2 Because of the lack of clarity, I was able to skip the theater event, and skipped finding the path at one point by jumping from a window then watching the bots find the right way. Finale spawns too many hordes between tanks, and since they mostly come from the tower, gets kind of dull. Tank got stuck behind a vehicle in finale, when there was plenty of room to go around. Map 4 event spawns tank with far too dense of a horde. After deactivating map 4 alarm, I kept getting hordes with only 10-15 second breaks, almost as if the alarm didn't work.
Not bad. Lots of potential to be a great campaign, but fell a little short. The huge landscapes and multiple paths are a nice idea, but aside from a few supply rewards, it was more of a con than a pro. Finale drags on, but when you finally get to run up the tower, it's pretty cool. Needs a little more polishing and direction so we don't accidentally skip events. But, after learning the general path, this will be more fun in subsequent playthroughs.
By USkane November 2014
Pros
非常棒！
Cons
无论章节长度还是纹理细节，都很好！
值得五星！
Back to all feedback
Show more reviews (5/35)