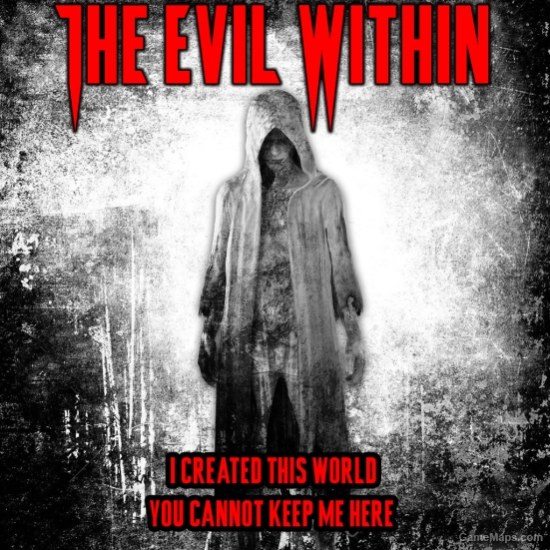 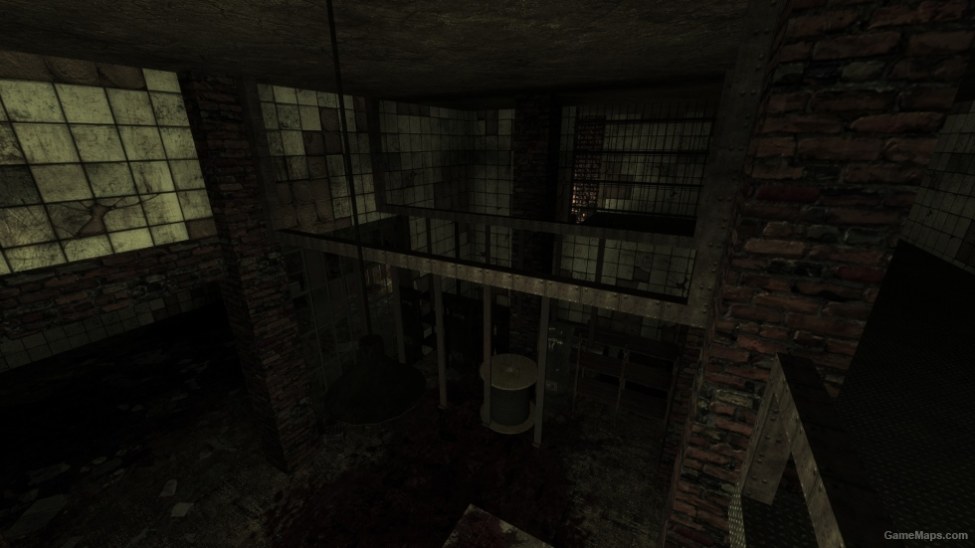 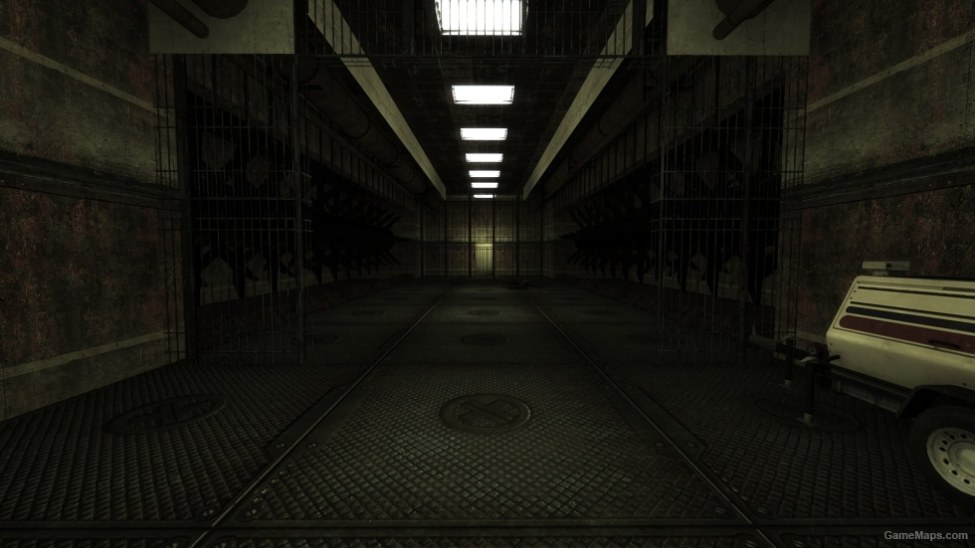 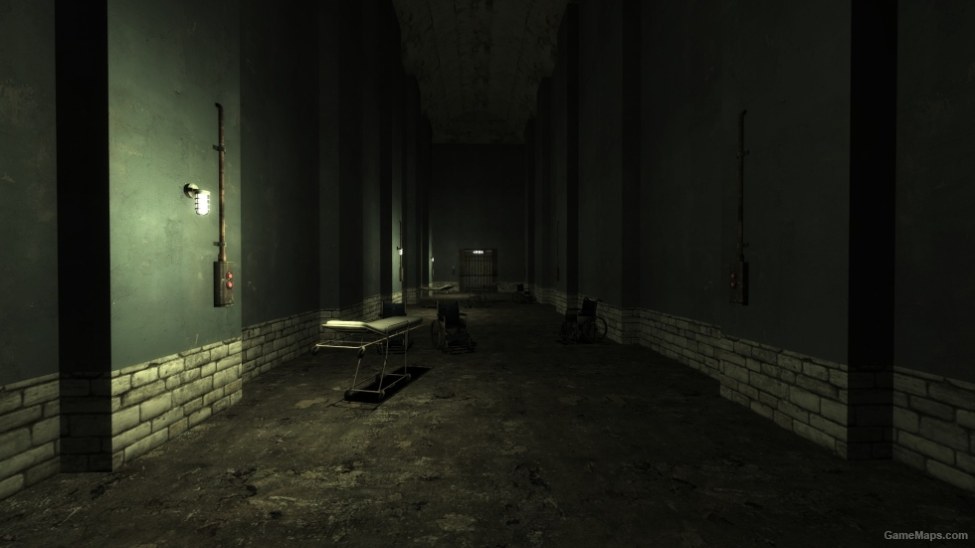 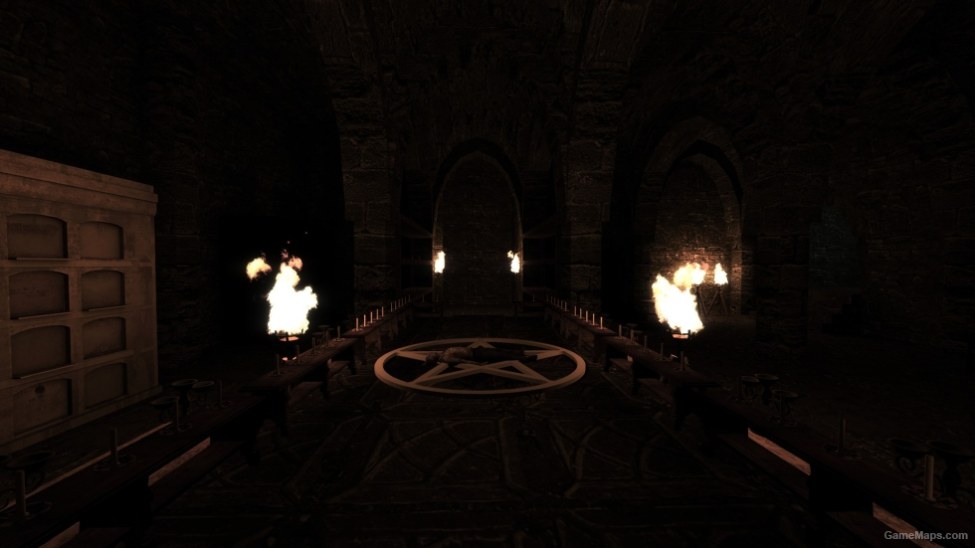 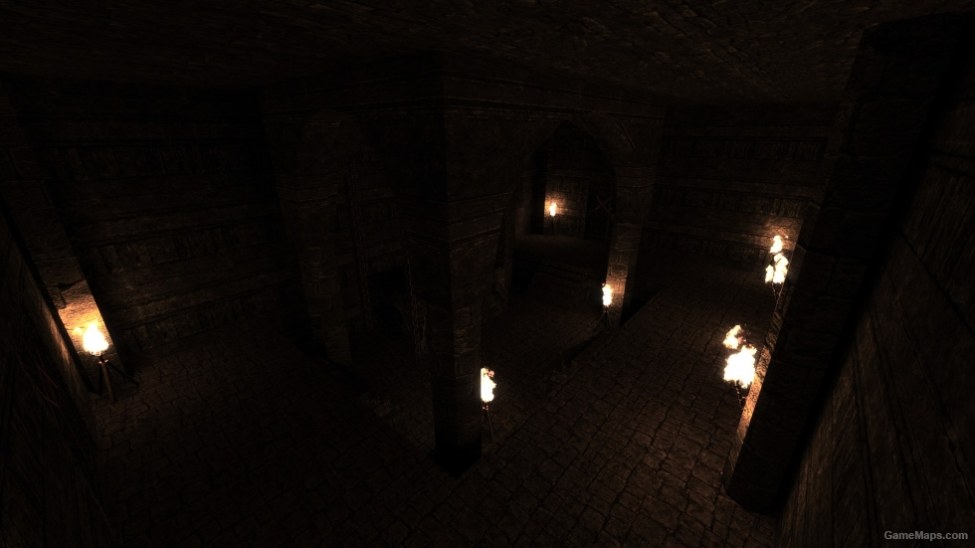 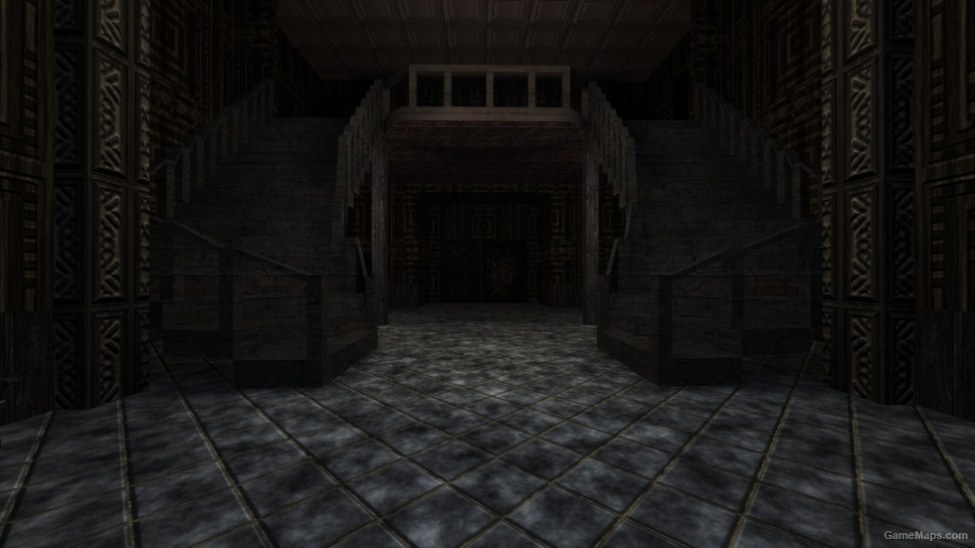 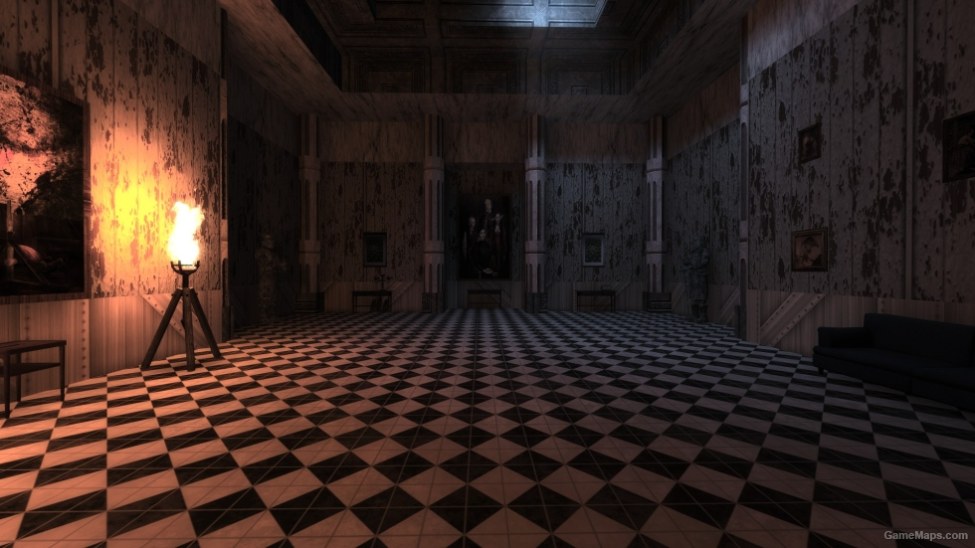 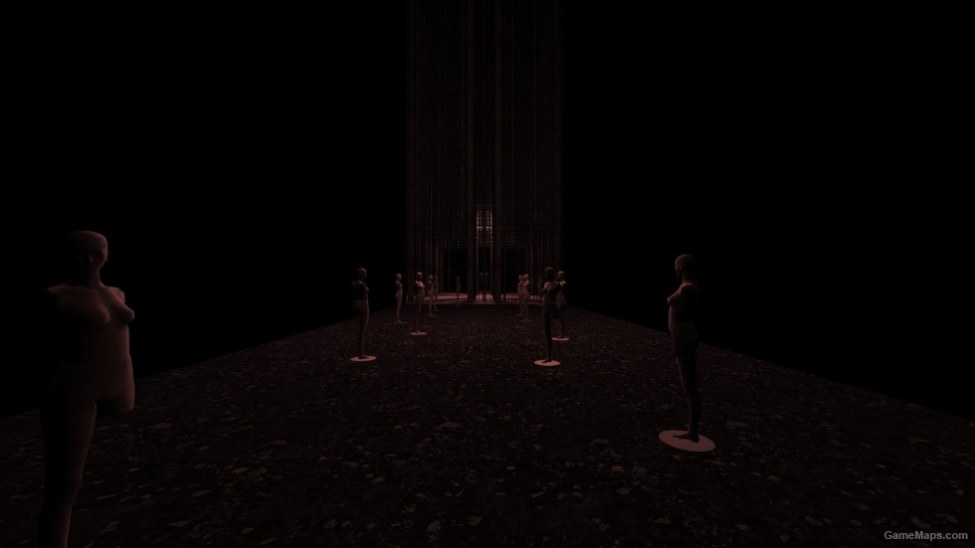 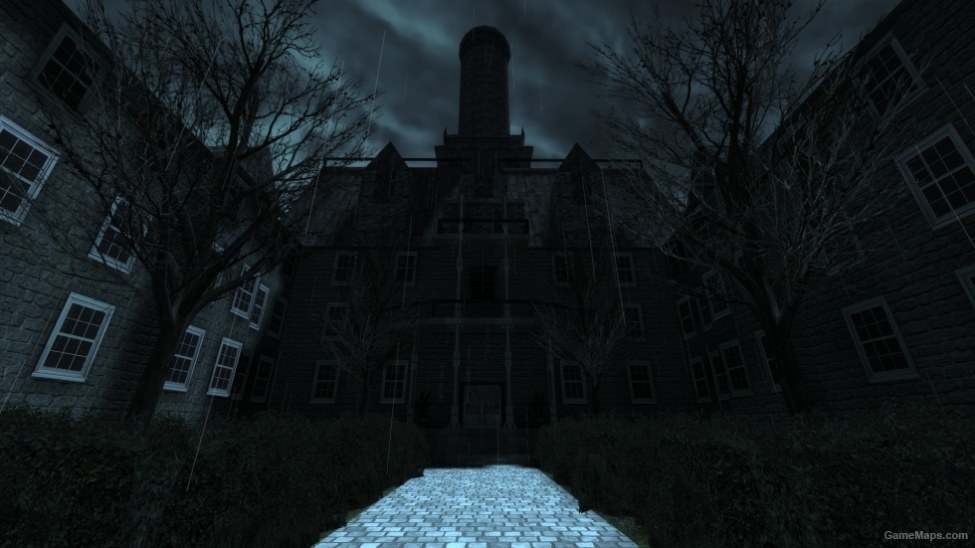 Delete Review
Good Horror-Themed Campaign
By kurochama last month
At first I tested in the beginning of maps, I got so cautious of everything around me because this campaign reminded me of "Silent Hill" & "Curse of Lazar Castle" that also have some traps lying somewhere. But thankfully this campaign was still playable with tolerable difficulty. I took about 1 hour & 25 minutes to clear this campaign, as I needed to explore first & also I got stuck for awhile in map 4 on a puzzle about combination numbers. . In overview, this campaign is more about finding keys, items & switches to proceed. There are some traps but the traps are still friendly enough as players can still learn how they work first before avoiding. Supplies are enough, & bot navigation is good. About the hints & directions, because this campaign is about finding keys & exploration, I don't have much to say because for me, it's still normal with enough hints (probably because I often played campaigns with puzzles like Resident Evil & Silent Hill series). For those who are unfamiliar with finding items & key, the clue is "explore every room & place carefully, & you'll find the ways eventually". There's also a boss fight feature here, but I'll explain it later in each map. . Map 1 takes place in an underground area with the sensation similar to Silent Hill. There's a small item in the beginning of map, but until now I still have no idea what that's for. In my play, I just picked it, but it wasn't used anywhere. Probably an easter egg? . Map 2 is an exploration through dark environments as well, like hospital, & tunnel. Probably it's still a warming-up map so even if the atmosphere is scary, there should be no problem in clearing this map. . Map 3 is the beginning of some challenges. There are some traps waiting somewhere & some items to collect. It takes place in a catacomb. The traps have switches, but beware of troll players as they can activate the traps & kill teammates for fun & ruin the play. Some traps might kill the whole team, so it's better not to rush & to focus on learning the trap mechanisms first before proceeding. There's a miniboss fight somewhere in this map. Just learn the patterns, & you can beat him. Remember to listen to the music, as the music will indicate when the miniboss will appear. . Map 4 takes place in a big mansion. At a glance, it reminds about "Night Terror" campaign. The missions in this map are also collecting items & finding some switches. However, there's one thing that needs more hints here. it's the puzzle with combination number. In my play, I took lots of time exploring every area & every room carefully, but I couldn't find any clues about the numbers. Due to frustration, I did the raw decryption method, by changing the numbers by order, from the very right one to the very left, while making bots do the zombie termination. After few minutes of decrypting with raw method, luckily the numbers matched & the door opened. There's a unique maze waiting ahead. There's a hint to run, so I just ran & ignored anything behind me so I had no idea if there's a ghost or not behind me. I was only sure that there's a tank in that maze. . Then, the finale is mainly about the final boss battle, The final boss has some attack patterns so it's better to learn them first. I don't know if it's intentional or not, but there's no zombie after beating the final boss. Only twin tanks appeared somewhere in a room & they're scripted tank that could spawn instantly. Players will be fine as long as they move carefully, as the twin tanks will only bring misfortune to those who rush. . In short, this campaign is good to play. If you're a fan of solving puzzles & finding keys to proceed, this campaign is recommended to play. & if you're also a fan of campaigns with scary dark environments, this campaign is also worth a try as this campaign also has the similar atmosphere as Silent Hill, Resident Evil, & Evil's dark campaigns about eerie places. I look forward to other good campaigns.
Just I will add some things
By RedAdryan25 last month
PROS: BotNav works normal (they follow me everywhere) No lags No bugs Like it this dark ambients (in some area are more dark,didnt botter me this) Traps (but can be use in your advantage) That creepy ghost dude (chapter 3/4/5) Chapter 4 on the end says ,,you need to RUN,,ghost dude shows again,this was a surprise and that doors going down,great Boss fight Ammo arounds each maps Med/Pills/Shots plenty of them Weapons decent Chapter 4 to find the code took me some while to figure it out aprox 1 hrs...for who do not know Code 11.02 ,your welcome CONS: None My thoughts are after you kill the boss it was great to run to escape like a normal campaign,for me it was too short. Great campaign only 5 stars I can give