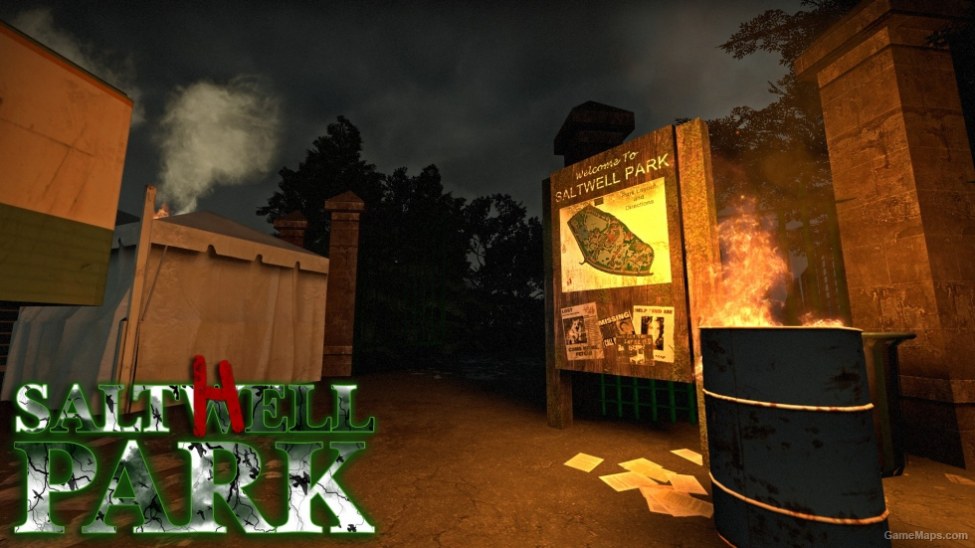 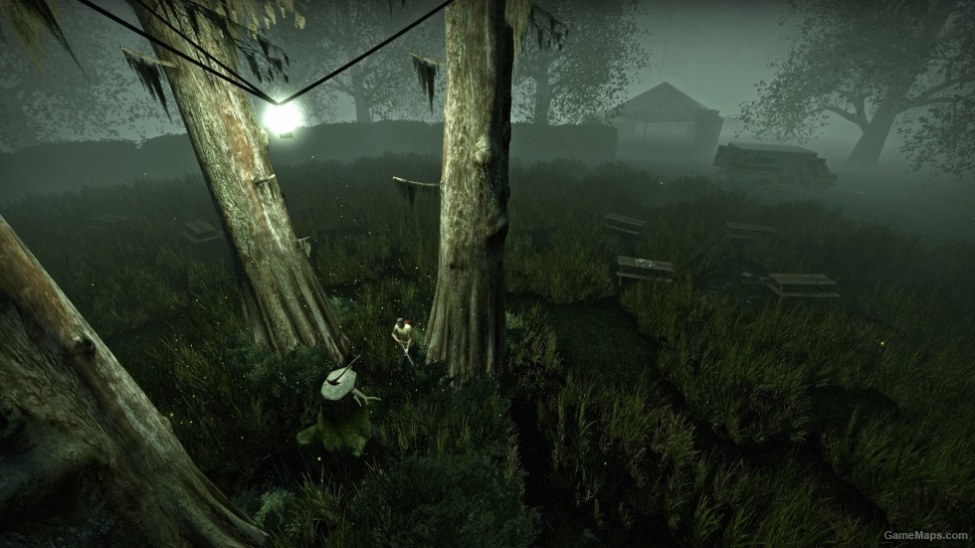 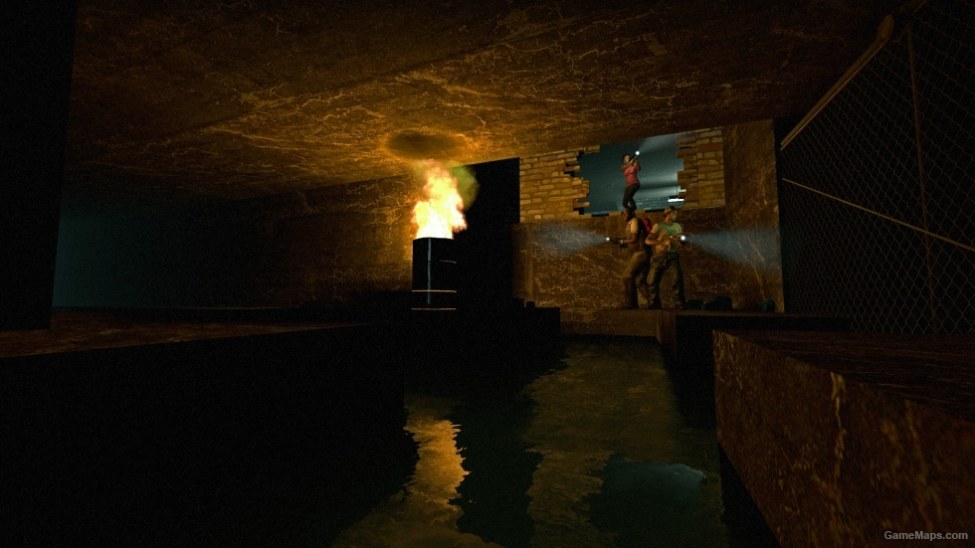 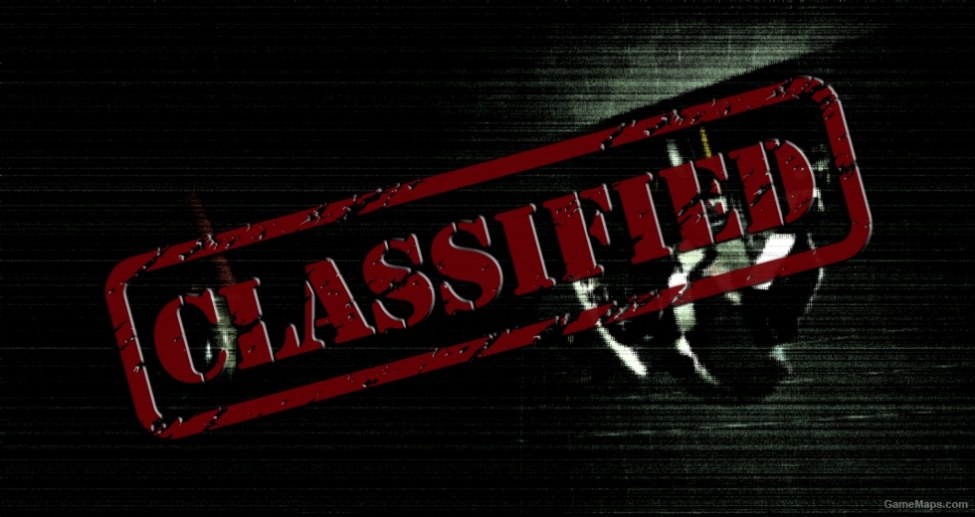 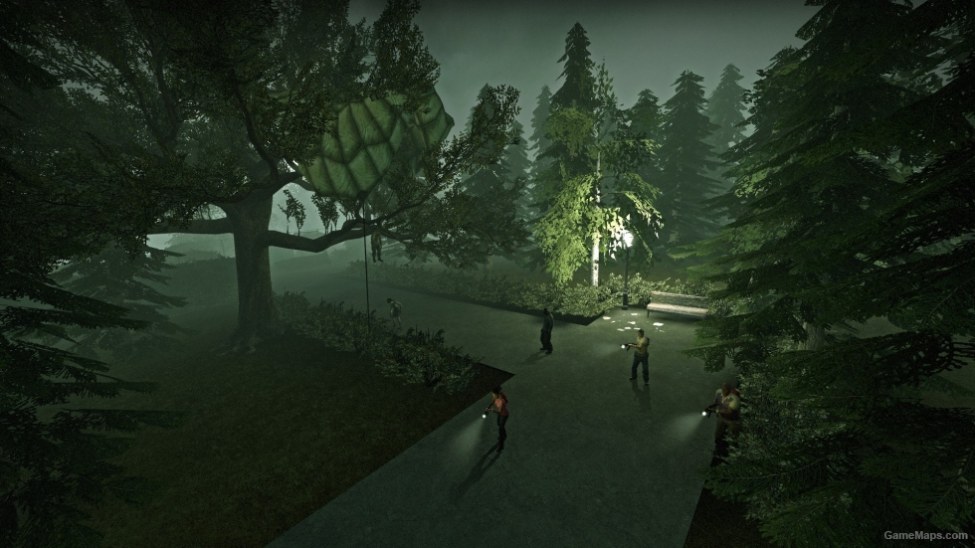 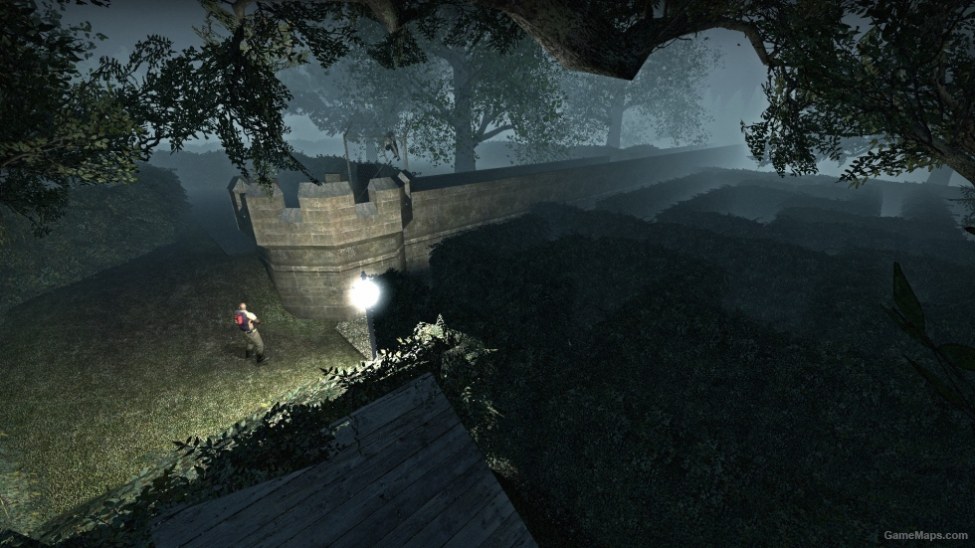 Delete Review
Simple architecture, lots of space to explore
By Alex_D_Vasilkov July 2018
The maps are built in a rather simplistic manner, but for the campaign's large open maps it's only for the better. Plenty of easter eggs, some nice events, good balance. And it's still getting updates.
Much needet update made this a must have
By ctfChallonge June 2018
Well, played through it a couple of times after the update. Pros: + Unique ambience and atmosphere + Great level design, that is highly different to the usual "stuff" + Exceptionally well balanced in terms of supplies and overall difficulty + Lengthy campaign, with a great gameplay pacing + Big open areas that somehow are still fun to play through. Not many campaigns (if any) can do it so well. + Occasional survivor dialogue + Cool easter eggs and suprises + Visuals: Custom textures, sounds, assets, etc. Cons: - 4th chapter, last event before the saferoom with car alarm. Personally I don't mind it, but this chapter is rather difficult as is and punishing wounded survivors at the end like that, with an endless horde that needs to be ran through is unnecesary. It's either you have a green dude #yolo'ing or it's GG. Restarting at this point feels unfair. I'd at least consider to make the spawning horde non-endless. - While the update did wonders, the campaign still performes badly at times. Especially the 2nd chapter gate event and the 4th chapter castle event are still bad and cause high ping spikes amongst all players. - Still occasional fps drops here and there, albeit rather minor. Conclusion: This campaign is finally playable on a regular basis. Prior to the update, the fps drops and extreme lag spikes just killed the fun for me. But now it's great. While there are still issues in certain spots, there are not as many and they became less noticeable. Before somebody comes with the usual responses: No, it is not my system. i7 [email protected],6 ghz & gtx980 can't have problems with this game. The unoptimized parts are simply more noticeable to me since I use 144hz monitor. Dropping down to 90 or even 70 fps at times just kills the mood, thus my rather explicit complaints in regards to the performance. I get that the amazing visuals and the engine limitation takes it's toll, but nonetheless... Anyway, this campaign is amazing and I highly recommend to try it out. Thanks a lot for making it, mr. hypnocyst. I am sure the small community still left playing is appreciating your effort immensely.
Fantastic! *Spoilers*
By dtab96 December 2017
This is an amazing campaign! One of the best ones I've played. I love what you did with the lore and atmosphere such as -The plane, helicopter and car crash. -the charger knocking over the crate I also love the idea for the finale with burning the coffin and the custom rescuer voice definitely added to the idea that you are in England. The ending song was really cool as if it was a dramatic ending to a movie! I have no cons to give about this map at all except the maze was definitely a troll lol. Incredible map, will definitely keep this one!
One Of Perfect Campaigns
By FreeCell June 2017
PROS Poster Intro Real park (Saltwell Park) Fantastic and decent environments/atmosphere Great map design/detail Huge map scale Gnomes Perfect ammo/weapon/item setting Good balance Long map Building on finale area No bugs/glitches Perfect bot's NAV/AI CONS Overall easy played
Well Done!!!
By karangkang69 March 2017
Enjoyed it and I have no complaints. Great job :)
Back to all feedback
Show more reviews (5/47)