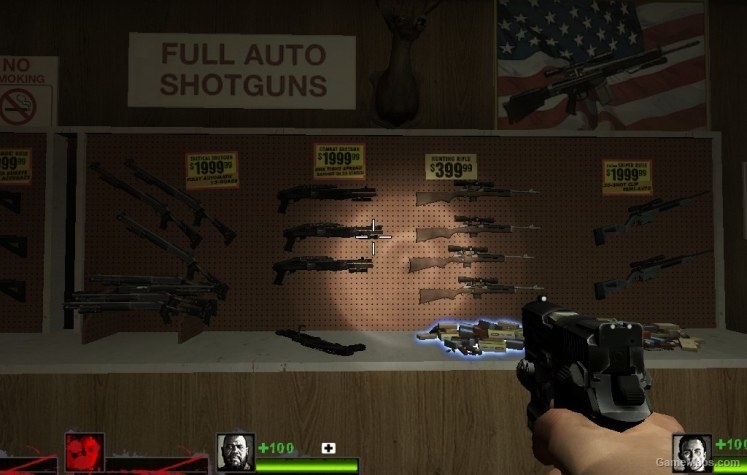 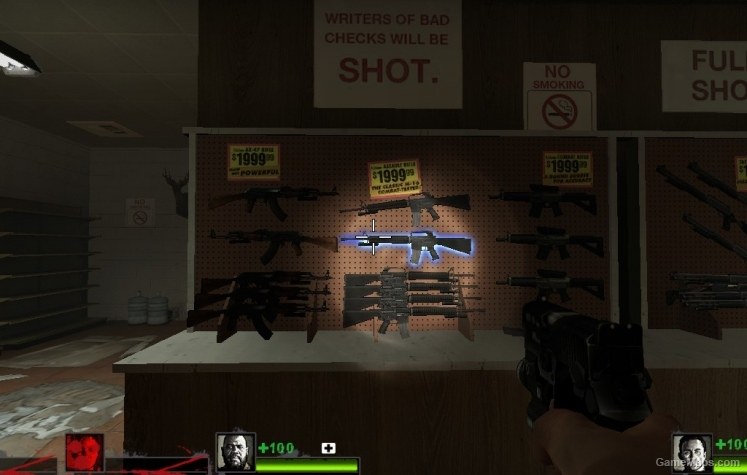 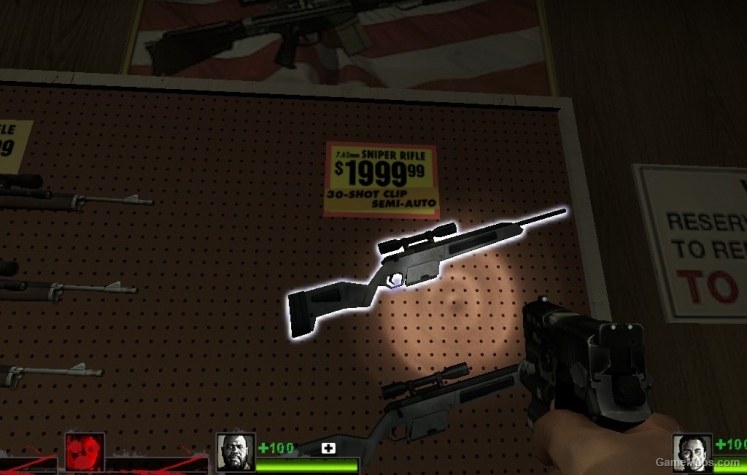 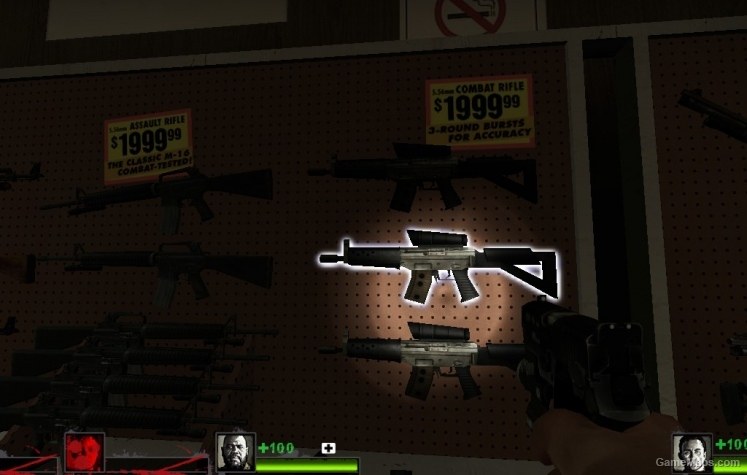 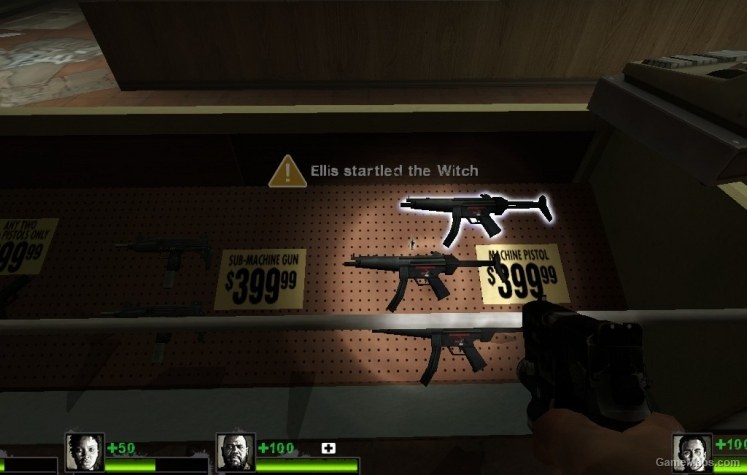 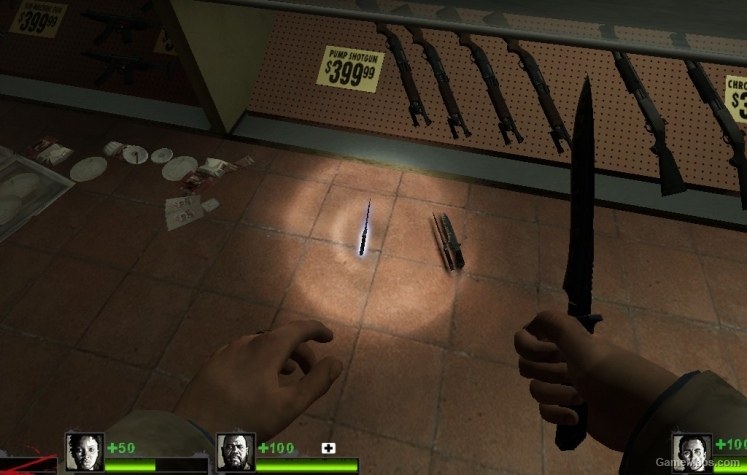 It is easy, i would do it myself, just would remove wepon_smg_silenced.txt, but i dont know how to access it for modification and removing..., i just can open it with GCFScape..., but not edit there...

Thank u much.
Reply
kickass7474 March 2013
i think i remember a mod that DO add the weapons from css
Reply
thedrag0n22 March 2013
ok.....
Bear Claw January 2014
If you are still around, could you or somebody point me in the direction of that mod?