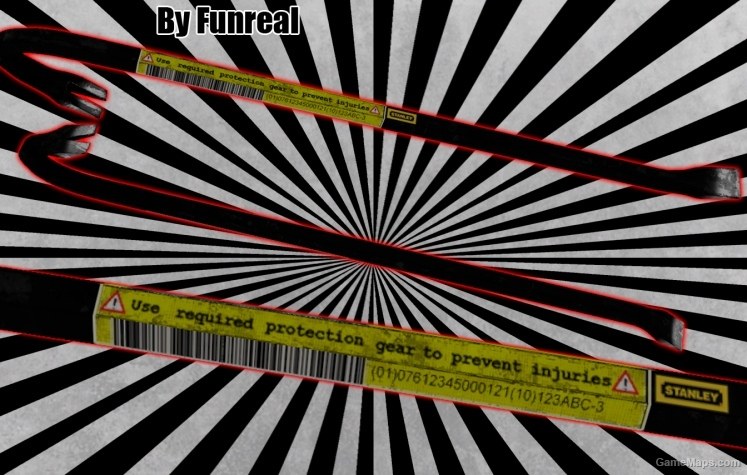 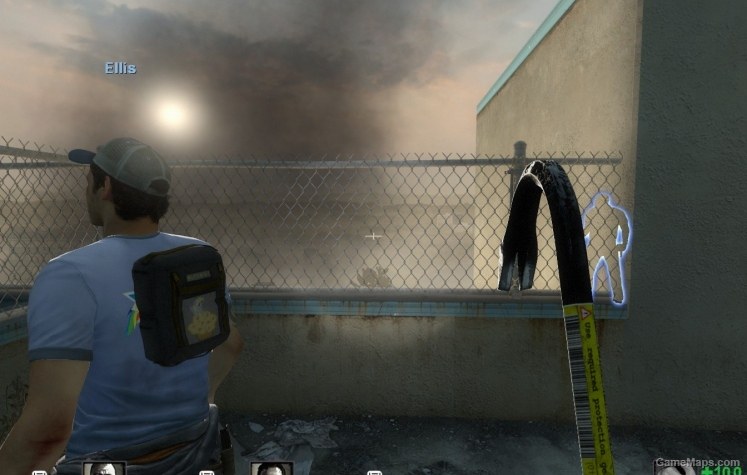 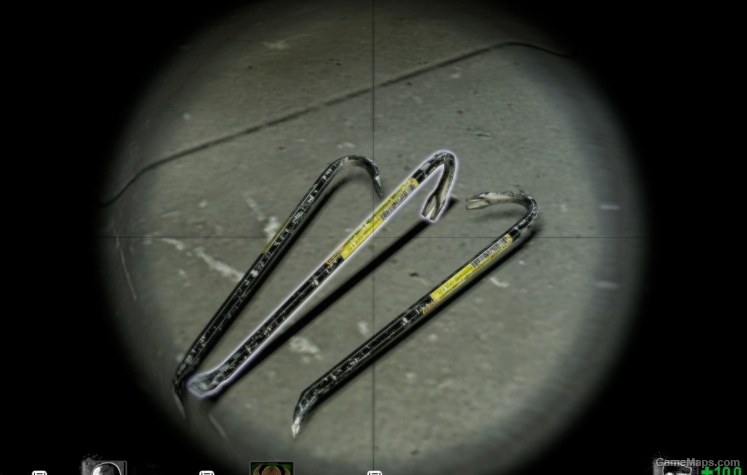 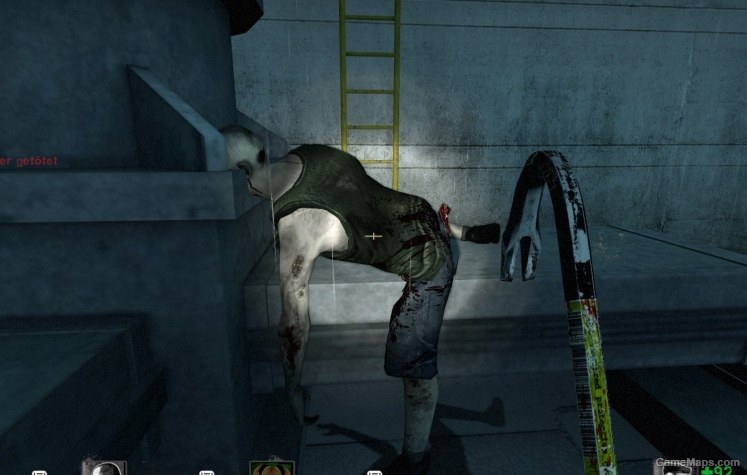 Delete Review
'Stanley' brand Crowbar
By AlfredENeuman November 2015
Maybe this is a Windows 8 or 8.1 issue, but this crashes my PC. It's too bad because it is VERY WELL DONE. For those interested in using it I've round if it is renamed so that the first character of the mod name (after extracting is replaced.) By default the first character in the filename after extraction is an underscore. Simply rename the mod so the first character in the file that ends up in the Addons folder is not an underscore and you might be ok. I stopped using it to be on the safe side, but his trick did seem to work.
Reply
By R0DR1G0 August 2012
Pros
- Realistic - It's black (love that colour on weapons!) - In general, it's great
Cons
- None
I really like and I'm using it, but can you make a version of it WITHOUT the label? Not that it's bothering me, but I really like that black reskin on it and I think it would look awesome. :)
Reply
By MrThirsty247 August 2012
Pros
Lovely 'industrial' feel to this crowbar skin, nice choice of colours and looks very realistic - excellent job!
Cons
What you taking 'bout Willis?
Go get yourself a crowbar of pwn
Reply
By Professional July 2012
Pros
+ Real crowbar. + Label. + Nice colors. + Normal maps. + When killing zombies it gets blood on it but is not caked in it.
Cons
- I find myself using the crowbar too much.
Excellent. Just what I was hoping for.
Reply
By Gadzooks24 July 2012
Pros
-New look for crowbar -Sharp, clear textures and graphics -Looks great
Cons
-None
Nice job on this. The crowbar finally looks like a new weapon rather than a carry over from previous games.
Reply
Back to all feedback
Show more reviews (5/6)