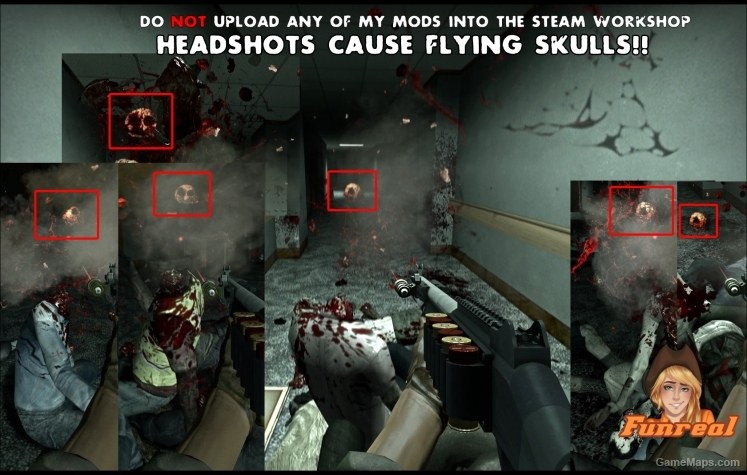 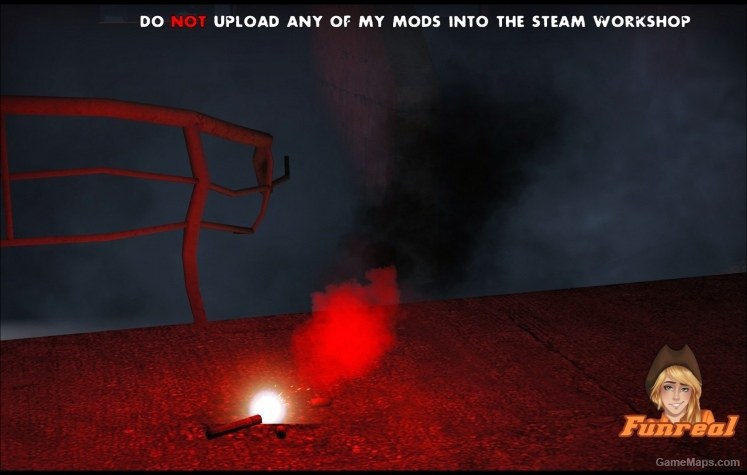 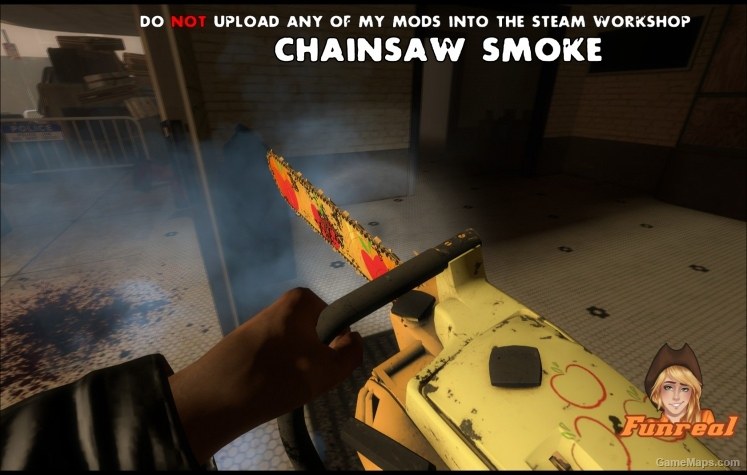 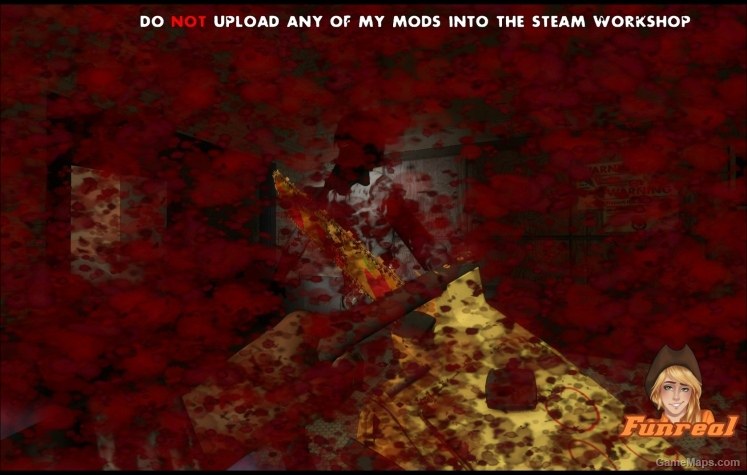 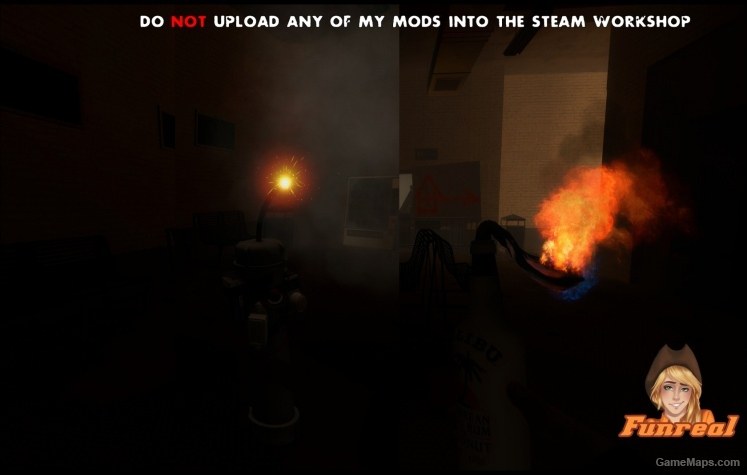 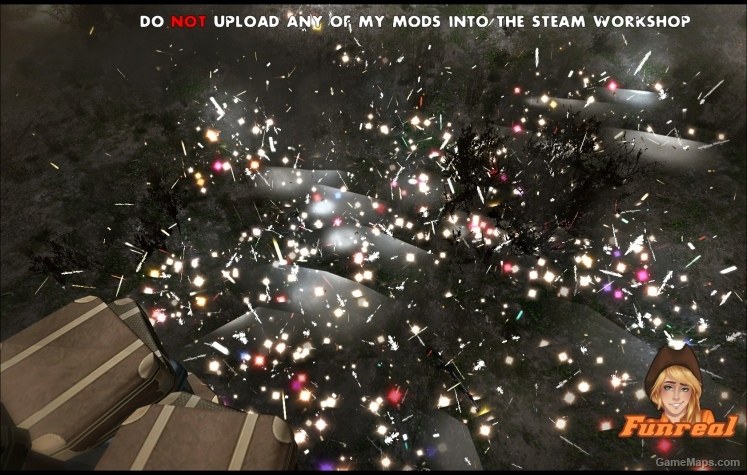 Delete Review
By theblackdarknes August 2013
Pros
Many diffrent particels included Particels are well done Not even 1 bug, really good
Cons
The shots of the guns (the shooted bullets, i think called flare effect) are starting far behind the actually point where the shots should be go out the gun. You can see often the shoots spawning behind the gun crossing the muzzel flash and going the normal way. especially by shotguns.
i canÂ´t say really anything against this mod. Its a great replacement mix of maybe every particel effect that you can find in the game. But that the shoots starting anywhere behing the gun, crossing the muzzel flash and going then the normal way, when i shoot with the autoshotgun, just looks disappointing in the fights, against the zombie hordes.
By t****er65 May 2013
Pros
Very thorough mod, nearly every particle effect is replaced
Cons
Effects seem oversaturated, makes them look silly Over the top effects Colours of certain effects don't match the default models, smoker's smoke is a bright white, instead of a more natural dark smoke.
Wasn't a big fan and went back to the default. If a player is trying to make their L4D2 a little more colourful I can see the benefit, but it's not for me.
By tmxavier013 May 2013
Pros
* Works as intended: changes particles in-game. * Adds more realism. * Boomer explosion feels more violent. * Smoker's smoke effects changed from green to white (I'm not color-blind, white smoke has a bluish tinge when seen).
Cons
* Conflicted with Urik's Particle support mod (file in question: 'error.pcf'), thus giving me this error: attempting to create unknown particle system: Celestia_hair/Celestia_tail I was forced to DL another Rochelle mod in order to accommodate to the changes (no points deducted, but still).
All in all, the particle mod works as intended... one of the best in-game particle mods available for those who want a more realistic effects.
By mouhaputin March 2013
Pros
Realistic mod Better view when covered in bile Doesn't even conflict with blood bile (even more it works with the blood bile)
Cons
On fire it doesn't look pretty good when you're out of the fire
Really good mod, L4D looks more realistic
By Kainzorus Prime February 2013
Pros
-Superior effects in every way, compared to the stock ones. -Unique nature of the mod, as particle mods are rarely seen. -Improved vomit and smoke are very helpful in versus.
Cons
-None.
This is one of the must-have mods, improving the aspect of the game that's barely tackled by modders, and it improves it in a stylish and well-executed way, adding freshness to the game.. Watch the video for further proof, if you need it.
Back to all feedback
Show more reviews (5/5)