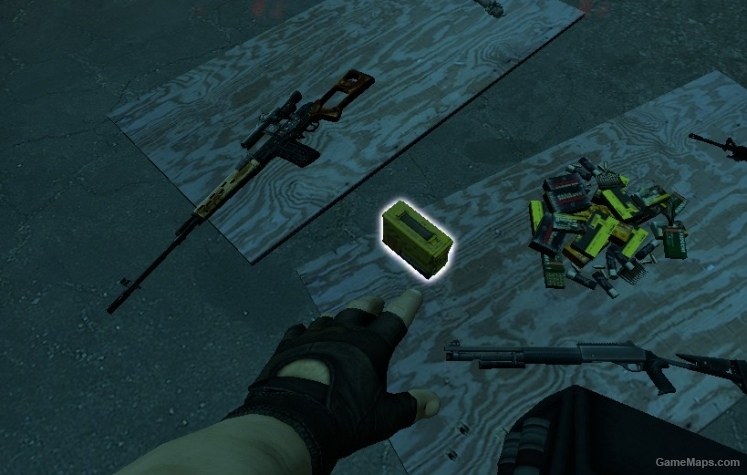 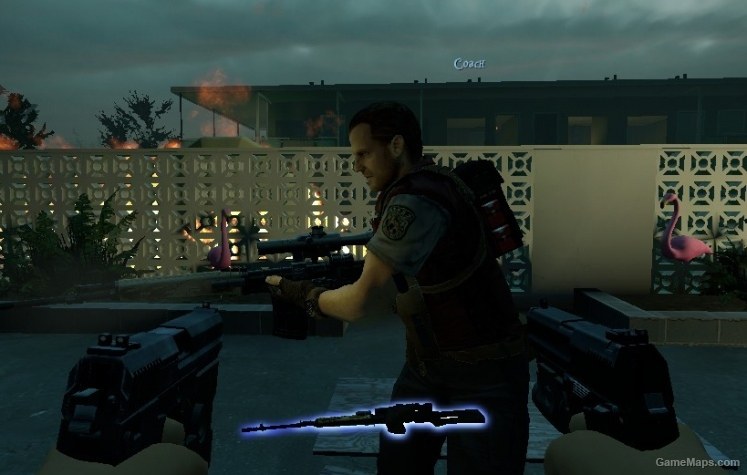 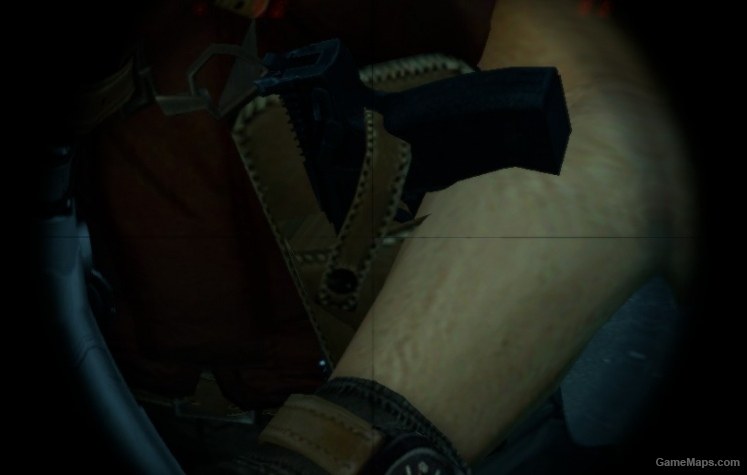 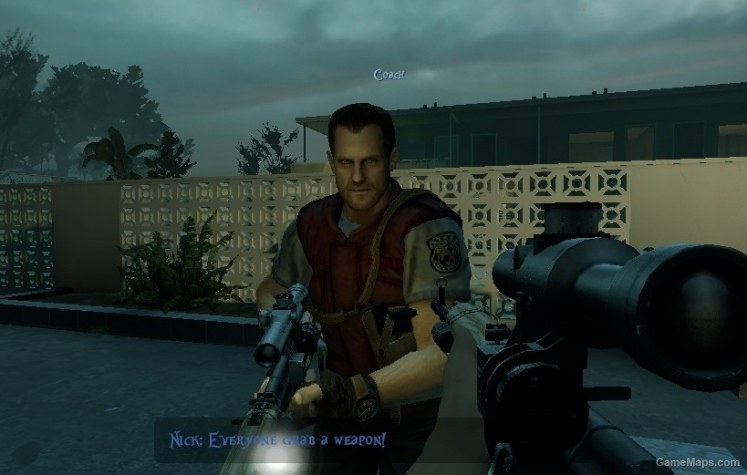 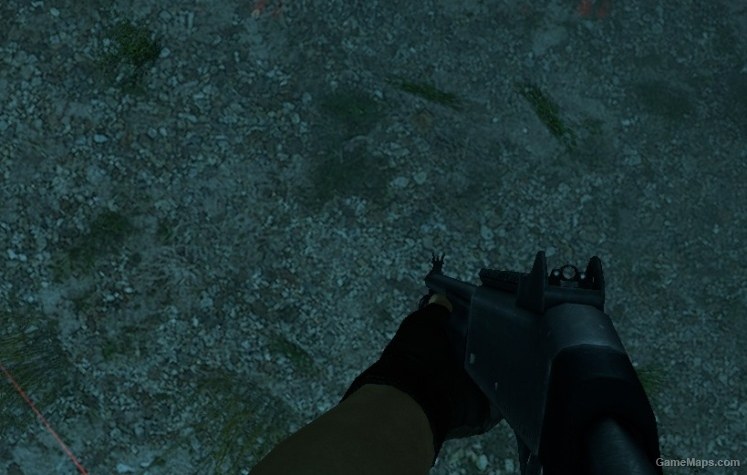 Delete Review
By Leggs November 2012
Pros
-Barry Burton, he needs his own game! -Uniform is spot-on and very well detailed -Has his own icon and incap'd artwork -Coach seems the most suitable to use -Has a first-person arm modeling -Lips and eye movement
Cons
-Doesn't use magnum as bot, since he's Coach -A bit "shiny" looking in certain lighting areas -Doesn't hold all melee weapons correctly/glitch -No nameplate
The only 2 real points I deduct are for the nameplate and melee weapon glitch. Otherwise this is a really great-looking and accurate mod! Seeing real facial animations is a refreshing experience which sets it apart from the other "doll-faced" Resident Evil character mods. I think it's probably the most detailed RE mod I've used to date. The melee glitch I'm talking about happens whether if it's a bot with the Improved Bots mod, or if a friend is playing as him. Basically what happens is, it's like he's holding onto nothing, while the melee weapon floats under him, between his legs. It's happened mostly with the axe- I haven't seen him use much else melee weapons but I'm guessing it might happen with most, if not all of them. With all the other details this used, the nameplate was a small, yet noticeable little letdown, bu I think obviously the model itself is the more important part. And I think using Coach as the replacement was the best call, even if he doesn't use a magnum. I recommend this to any RE fan!
Reply
By 5566Westside August 2012
Pros
+ Barry Burton S.T.A.R.S member + Nice Mod + Nice Uniform + Lips and Eyes Movement
Cons
- Should be bigger size for Barry like in RE - Director's Cut - He should be holding Magnum Gun which is his speciality - Name should change to Barry would be perfect
Overall this my 2nd skin replacement and well not bad for a good start I must say.
Reply
By Bainezy August 2012
Pros
very nice model good textures mouth and eye movement fps
Cons
name icon
a very good mod overall just needs a name change and a icon and this mod will be nothing short of brilliant :)
Reply