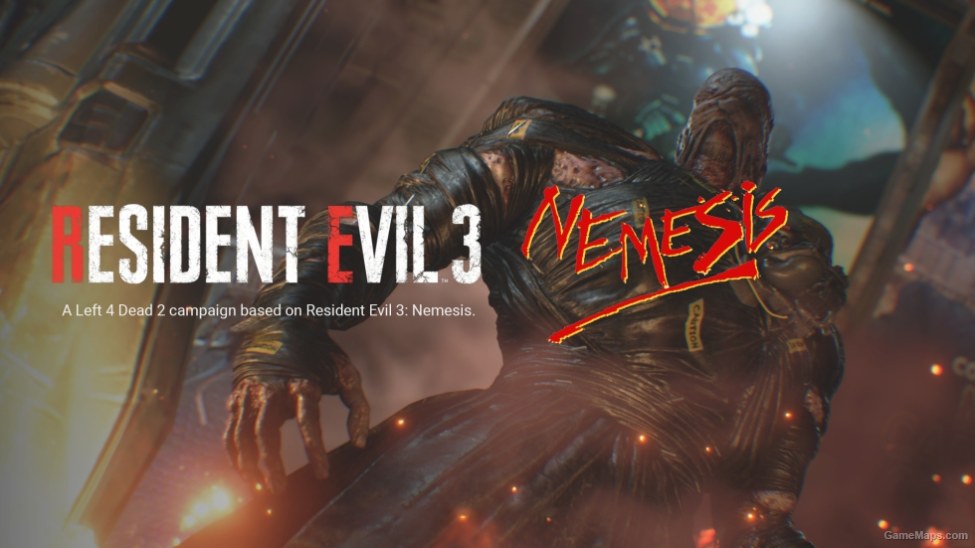 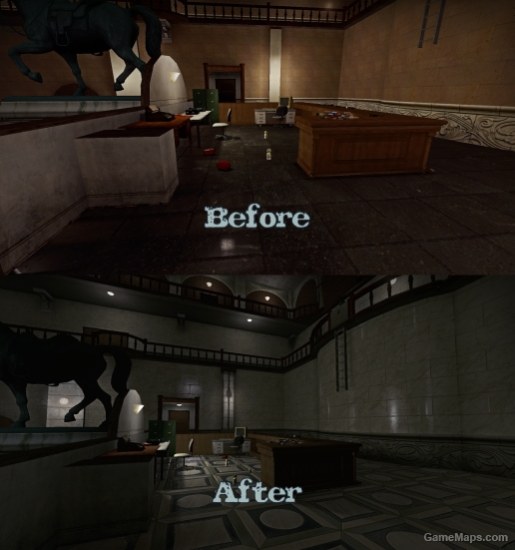 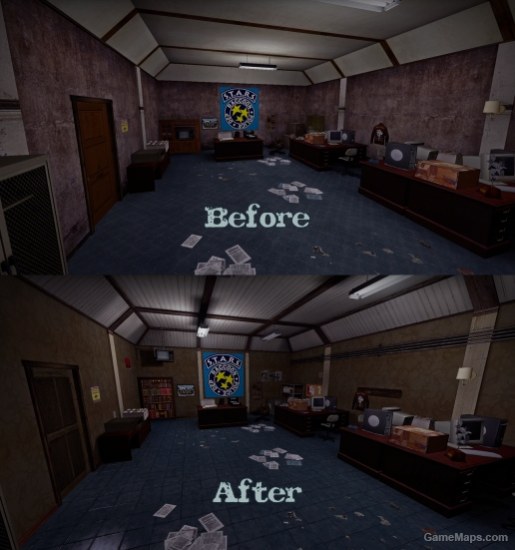 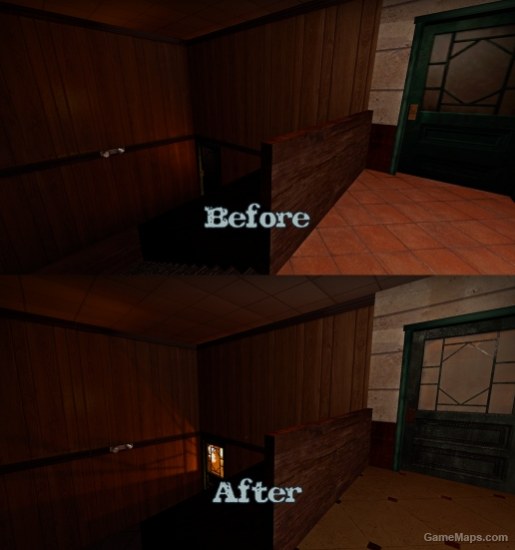 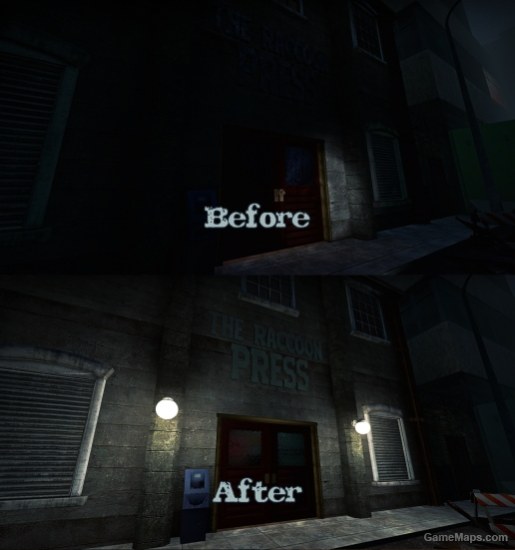 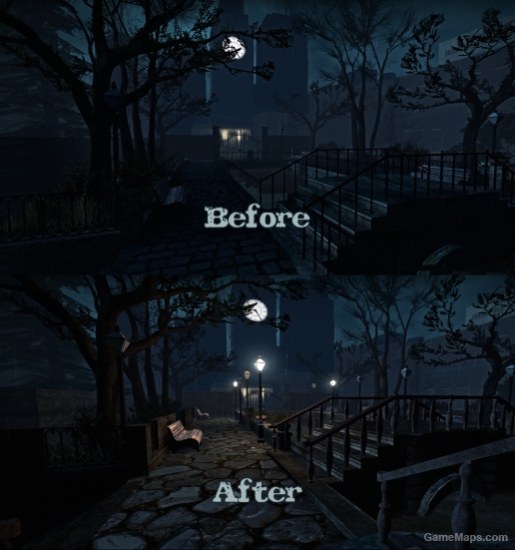 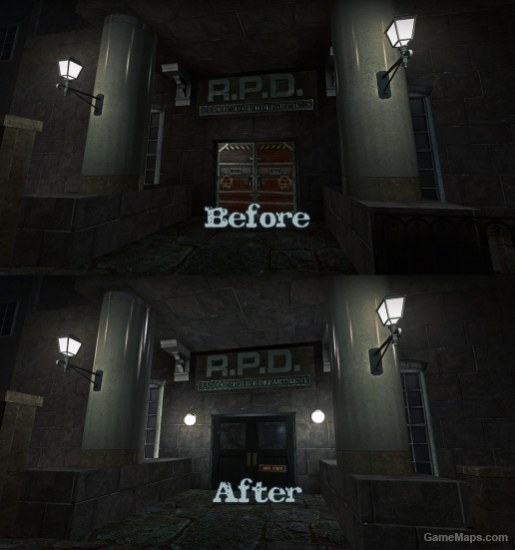 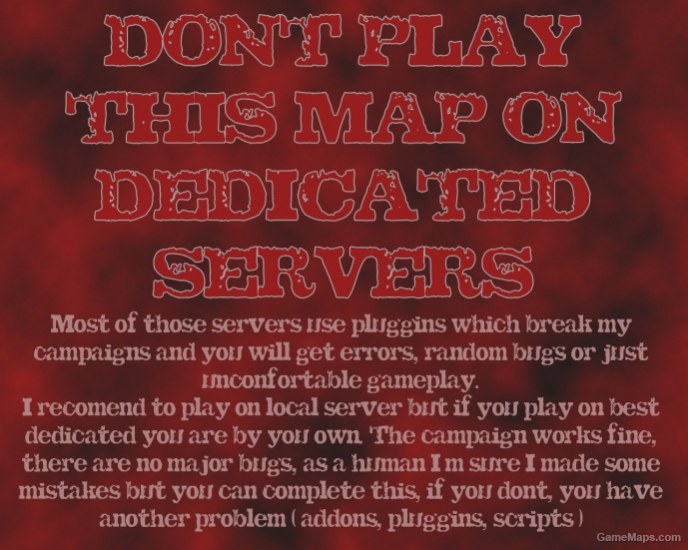 Delete Review
Thanks A lot For Such Experience.. My review + some Hints for puzzles
By EshmawyMan January 2021
The whole campaign reminded me with the original Resident Evil 3 Nemesis. I did love the music played along all levels as it was literally as if i was playing Resident Evil Nemesis itself. The meeting of L4D1 heroes was a nice turn and their help was so much appreciated and i did miss Zoey XD <3 I don't know, but it went so smooth with me going through each chapter till the end as the finale was restarted like 3 times only. Finished The campaign in 3 hours & 56 minutes with only 6 restarts on Expert Single Player Mode. Bots almost made no mistakes except for that chapter of clock tower as one or 2 bots just jumped from ladder to die and i unluckily couldn't defib them. They also ran to safe room where the second infected tank was waiting instead of retreating with me while shooting it and i ended up staying alone to die and restarting that level. Puzzles: - Second gas can: You pick up the remote control to view the screen to see the places and match them with numbers on the panel which is mostly 5-8-7-6 - Inside the hospital: The set of buttons to adjust in order to get that medicine for Francis with the lovely Zoey <3 will be as the following From Right to Left: Down Right Down Right Down - Clock tower: According to the memory i recalled of the original Resident Evil Nemesis <3 i managed to do it without any help and it's like that Down Down Up Down Up Up The song i remembered although it was over 10 years ago when i played that game for the first time ( Resident Evil Nemesis ) and i finished it in like 10 hours. - The 3 small clocks in the same chapter of clock tower: From left to right: Middle - Right - Left - The park 4 gears: You can copy the set of gears from that spot you find just behind you in the same spot and this will much help you and they are The 2 upper gears are black & The 2 lower gears are white. - Inside the facility the water security level function system will be as the following: A -Red: from right to left: Rectangular- Square- Rectangular- Square- Rectangular- Square B- White: from right to left: Square - Square - Square - Square - Rectangular C- Blue: from right to left: Rectangular - Square - Square - Square- Square Did enjoy it as i played it on the older version when not much guide was there like the latest updated version which made it more challenging for me. The older version started from the warehouse while the latest updated version i started in the street just like how Jill started her journey in the original Resident Evil 3. The older version had the blue gem hidden in that building on fire not with corpse of the dead guy below the hole at restaurant as it was there in the latest updated version. The older version gave me 2 tanks waiting in that hole, each tank is there beside each button i start, before i get to the train with the second gas can and both tanks' HP was so low and i did like it as it was on Expert and they seemed to be easier to kill and took so few seconds to bring them down with bots shots. On the other hand, in the latest updated version, i just found two big worms like those in tremors. In the older version, L4d1 heroes stayed up there while tank was attacking us unlike what happened in the latest version as they stayed on the car shooting tank. I hate i lost the older version as i deleted it and kept the latest one, but it's good just to have it with me in case i find some playing it online to join them and help them as i will be having the same version as theirs. But is there any way i can have access to that older version? It was balanced with many health kits and pills with adrenaline which i do love. I finished this campaign on the Older Version not the Latest One. Thanks a lot for bringing it that way. Thanks for all music pieces i heard to reminding me with the original Resident Evil Nemesis :') Enjoyed!
Reply
gud
By CaptainCrap0000 September 2020
Same problem I have encountered from RE2. This time, bots fall high from the clock tower.
Reply
Review
By ErrorUnknownGT August 2020
My favourite Resident Evil campaign of the bunch! Lots of neat puzzles to take part in that aren't over the top or super difficult, just use your brain and you'll get through it! My playtime was around an hour and 30 minutes I believe. Lots of cool ideas put into play on this one with cool story elements and custom events. Great map design, only a minor issue where a charger knocked one of my bots into a no-nav spot on chapter three, but t'was whatever. Tons of fun!
Reply
Great RE3 Recreation
By Blood_Wraith May 2020
More faithful than the actual remake.
Reply
Great
By simoOutq December 2019
Great map thanks
Reply
Back to all feedback
Show more reviews (5/30)