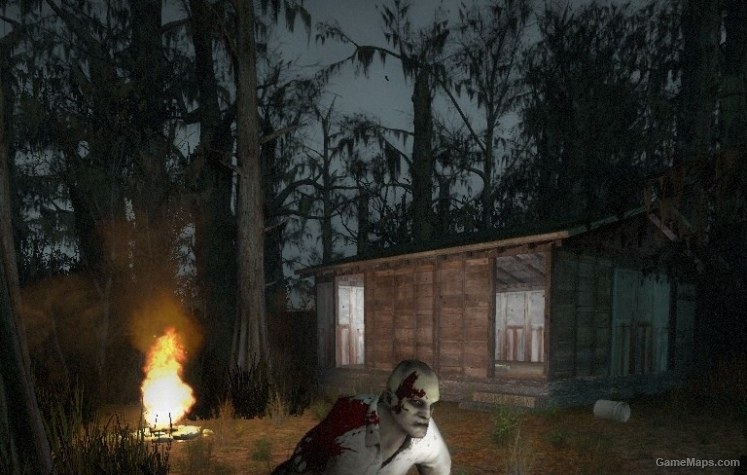 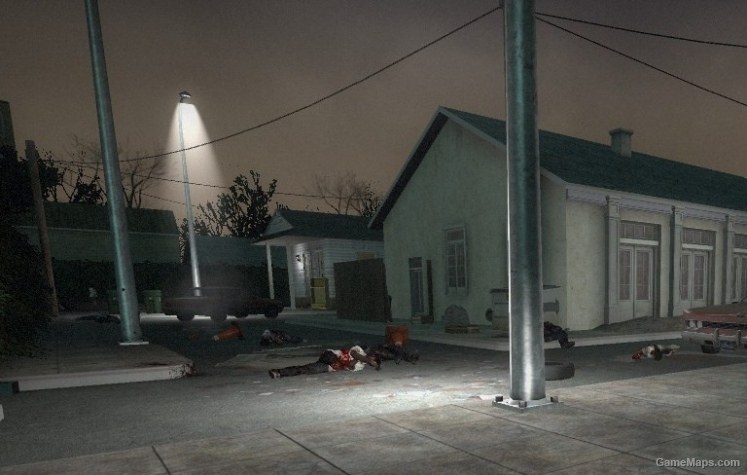 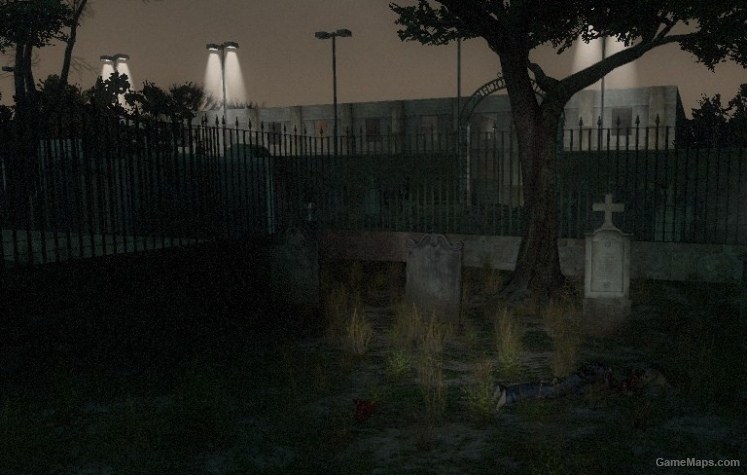 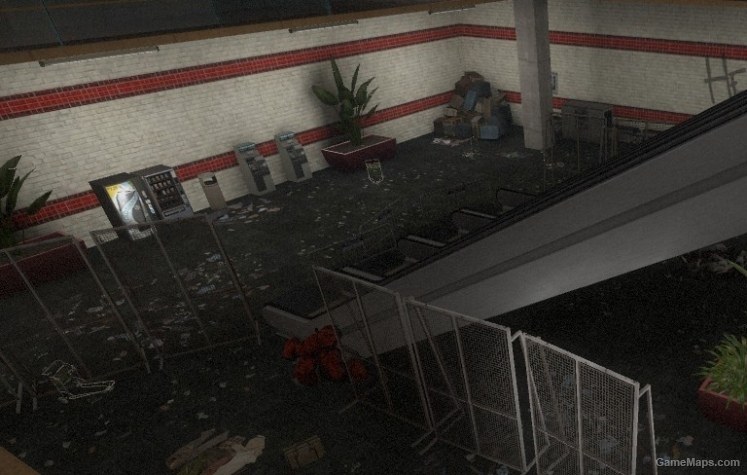 Delete Review
Good old campaign
By kurochama May 2020
Cleared this campaign in almost 50 minutes. The campaign is playable & fine with only few problems. I'll mention the problems later. The bot navigation is fine, & supplies are enough. Some areas are explorable but there are many empty rooms in the buildings. The directions & objectives are clear in overall. . The first problem happens on map 1. I don't know if it's just me or not, but on map 1, I experienced great lag spikes along the way (which didn't happen on next maps) that made my fps drop. Probably it's related to the bushes. . On map 2 & 3, there are several events about alarm & running to the saferoom. Some have challenges like faster special infected respawn time. I ever killed around 60 special infected in total on one map, as sometimes they came in pairs. The next problem is in the beginning of map 3. The directions here after breaking the barricade is unclear. I wandered for minutes by entering every house & found no way out, until a jockey came somewhere from a house & led me to the right path. . The finale is wide & has some good spots to camp because some spots are closed areas. The problem here is related to the rescue unit. The rescue unit arrives rather late, so survivors have no choice but to defend a little longer while waiting. There's no direction or highlight on the rescue unit, so survivors need to predict where it will arrive, but I think there's no problem as players will know soon after they explore the areas. . Other than the problems I mentioned, I found this campaign enjoyable to play with bots or friends. I'll keep this to play again later.
Ok
By toma****oku May 2020
Naisu.
Review
By ErrorUnknownGT May 2016
Perfect campaign. Great map design. No glitches/bugs. No botnav errors. Plenty of supplies. Nice work.
Decent.
By redbaron471 June 2015
Pros: Good length, Good design, Good player leading, Nice amount of supplies. Cons: Too many crescendos/panic events, Weird connection between Map 1 and Map 2, Map 2 felt very long, No dialogue, Train was slow when it arrived.
By ****7_**** November 2014
Pros
Maps have a short, mini- finale dash to the saferoom. None of the running crescendos were long and tedious perma- horde events. Design and layout are great. Finale area is very nice. Frequent hordes, but with enough time between them to cover some ground.
Cons
First map has low FPS almost constantly. It's almost bad enough to make it unplayable. Map 2 felt at least twice as long as others.
Absolutely fantastic. The map finales are perfectly done- yes, they're "run through the horde" events, but they're not long enough to get you tired of the perma- horde. Finale was great- it has enough walls to keep the horde from fully surrounding you, but doesn't give it too many choke points. It made it very fun to run around the middle area instead of just camping. Would be a 5 star campaign if the first map didn't lag incessantly.
Back to all feedback
Show more reviews (5/35)