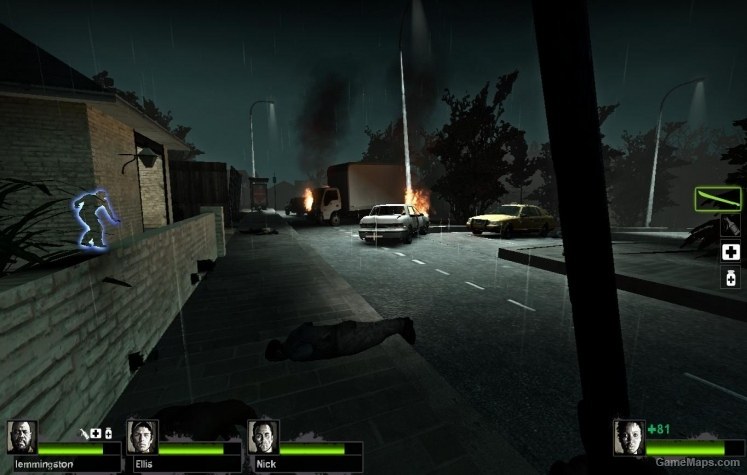 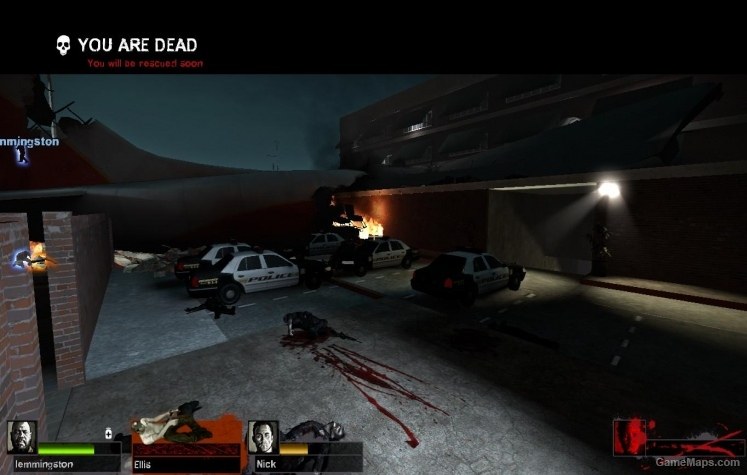 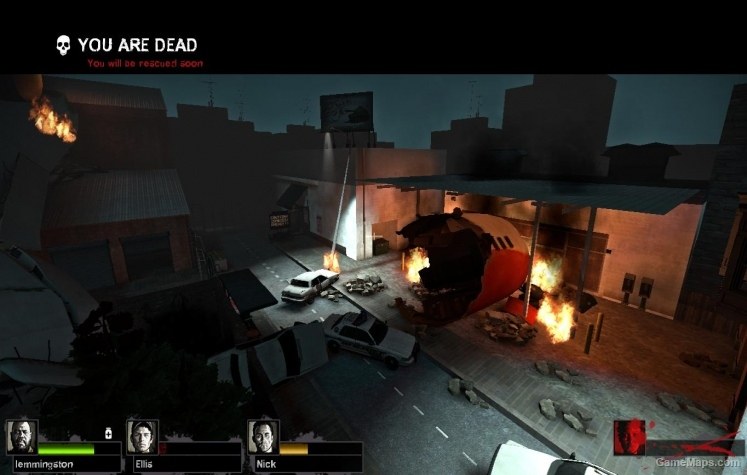 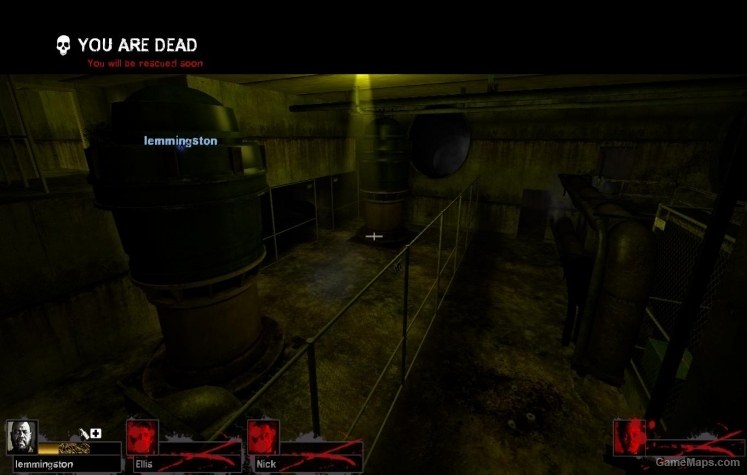 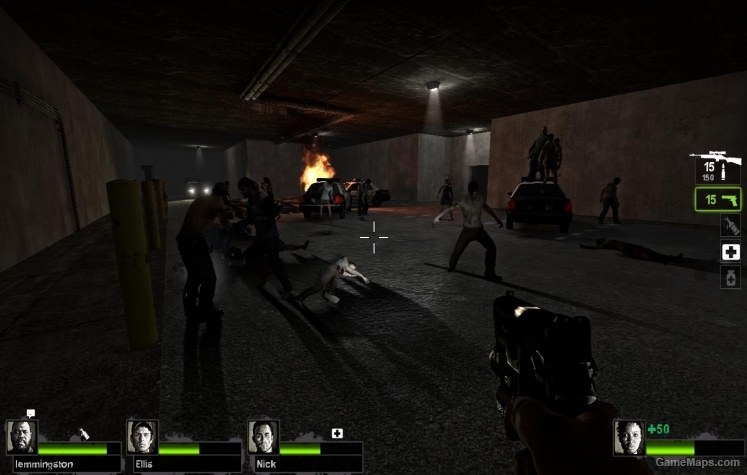 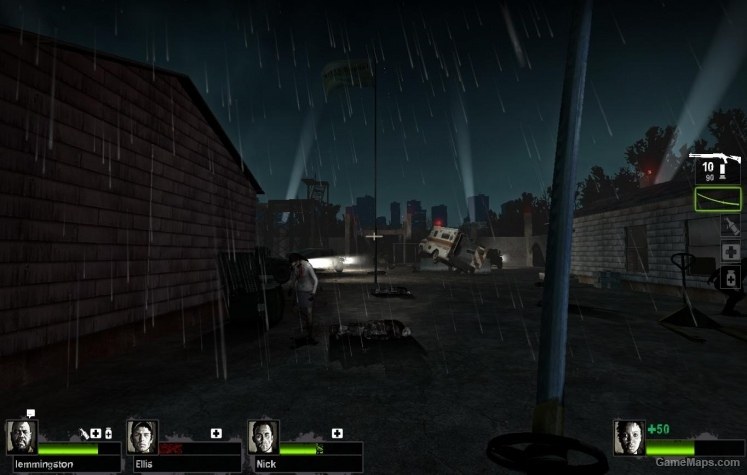 Delete Review
Good Map.
By under_dog May 2019
No issues at all. played on my dedicated server.
Ah very nice map
By mahjones March 2018
Pros: -Design is ok; -Supplies are ok -Guns are ok; -Spawns are all right; -Few places to have SI bugged; -Directions are ok; -Nice slow safehouse door =); Cons: -Although few, there are some places to have SI bugged; -No ending scene =/; -The poster has the left 4 dead survivos, which is different in gameplay; -FPS drop a bit in map 1; Conclusion: - Very nice Map, I enjoyed and I don't understand why it's so underrated....
Review
By ErrorUnknownGT June 2016
Poorly made campaign. In chapter 1, it is impossible to progress due to the rubble blocking the way. Poor fps optimization, struggles on low end pcs. Can be unclear where to go at times. Bots fail in some areas, jumping off of ladders to their death and such. Bots don't pick up items on certain chapters. Easy to get stuck in some places, no invisible walls to prevent you. Very, very bad campaign.
Not recommended
By ShineKiaa May 2016
Completed in expert realism. There was so many cons on this map. Most of them were on first map. 1st map: - fps issue. Not sure was it caused by the blinking light or the map, but it wasn't smooth. - constant horde, the horde interval was very short - special infected triggered the horde almost every single times There was one map the saferoom door closed super slow as if it's spoiled or bugged. 3rd map: - At the transition loading screen from 3rd chapter to finale, crashed Finale: - It was very confusing as of where to go, and where to begin the finale, and at the end we found out that gas pipe was attached to a wall?! First it made no sense, second it felt poorly made, third it's not highlighted... We spent very long time just to look for where to activate the finale. However, the rescue was quite epic. The commons spawning got serious problem in general as they often spawned in line of sight which made it very annoying to play. The loading was generally longer as compared to the other map as well. Most importantly, the stats was not working! Everything was 0 except the special infected killed. Conclusion, not going to play the map again unless there's a big update to this map which I highly doubt there'll be.
Good Escape From City
By ****7_**** April 2015
PROS Lots of events Events were well done Great atmosphere and layouts Nasty placement of bosses. Epic finale layout Well supplied CONS Mostly in the first map, a Special can trigger a horde. Some hordes started for no reason. No supplies in saferoom. No direction to start the finale, or where rescue was when it arrived. Tanks took a long time to find me in the finale. After rescue, it teleported us back to a saferoom before credits rolled. CONCLUSION A difficult, action packed trek through a city. Lots of events and bosses placed at difficult areas (tanks near small areas with lots of cars to hit, or a witch right at the top of a manhole) It's a little annoying that none of the saferooms were supplied (which defeats the purpose of having saferooms), but the ample amount of supplies keeps it fair. What was really bothersome was the random horde triggers that Specials could trigger. It's not that it isn't fun, but I like to have some sort of prep, or see something happen that makes sense to trigger a horde. Finale has a great layout, but something happened to make the tanks not find me quick while I stood on top of a humvee next to the ammo (the first one never found me at all). But all in all, this campaign is great.
Back to all feedback
Show more reviews (5/21)