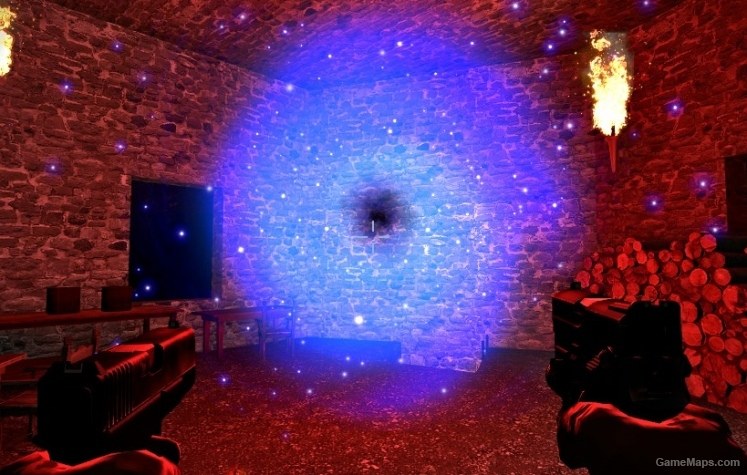 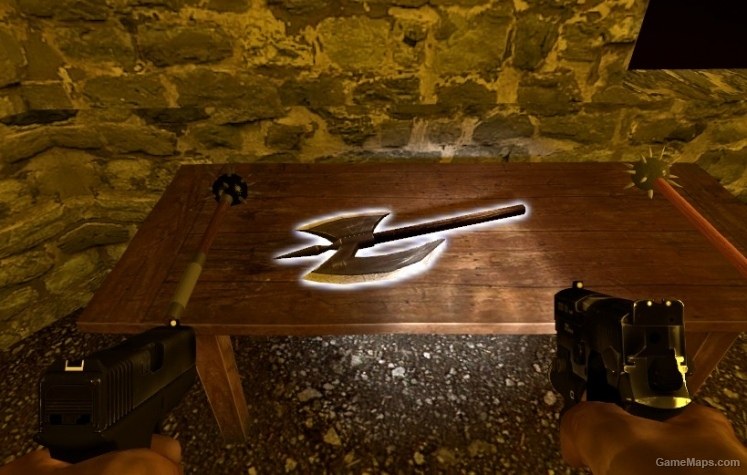 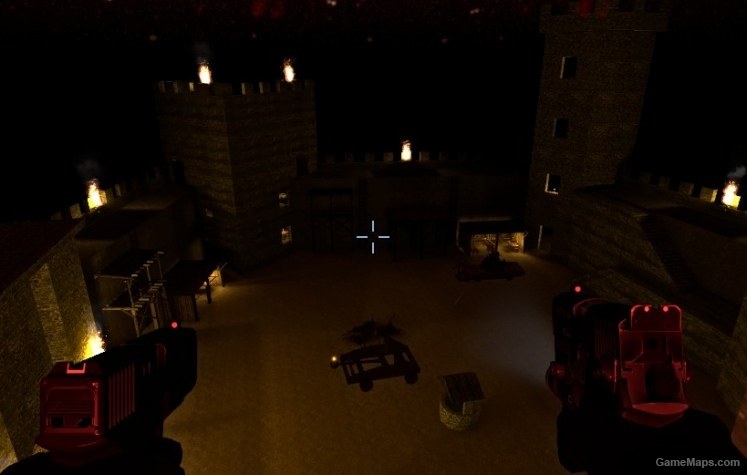 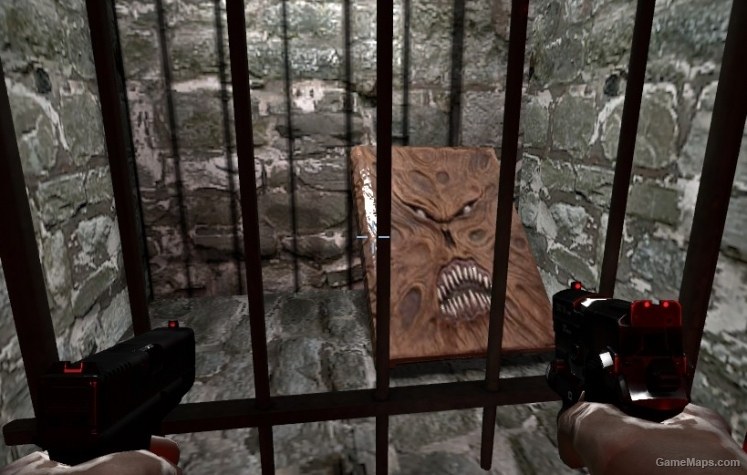 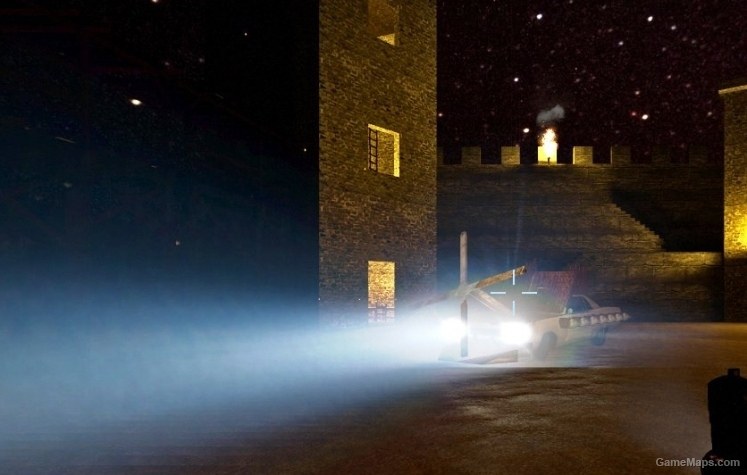 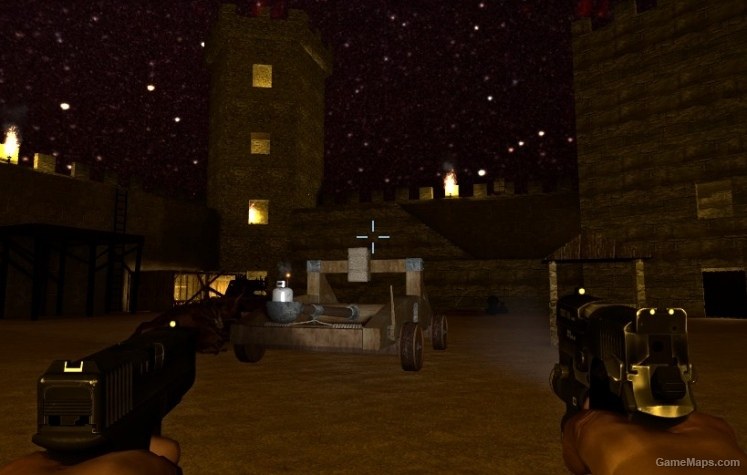 Enable / disable add-ons. - Step 3
Once you have successfully installed your maps you can enable or disable them at any time.

1. Open L4D / L4D2.
2. Click on 'Extras' button from the game menu.
3. Click on the 'Add-ons' option to load all installed addons.
4. From here your list of addons will be displayed. Check / uncheck addons to enable / disable.

You can remove add-ons by deleting them from your /addons/ folder
fanlie December 2012
ä½ çœŸå€’éœ‰
fanlie December 2012
You really bad
Lurch December 2012
Good... bad... I'm the guy with the gun.
Post Comment
Post Comment
My Rating:
Post Review Delete Review
By Mz Cookies July 2012
Pros
- Custom music in the beginning - Catapult - Awesome custom melee's! - Trap, LOL - Can use the car to kill zombies .. or teammates - Voice from the movie - Environment - Decent amount of supplies
Cons
- I crashed when using the catapult once, not sure if this is a problem which others are experiencing though - Needs some more directions like how to use the melee gun thing? - Not too many places to explore
Decent map with lots of creative ideas interpreted into l4d2!
Reply
By GhoulMine1 May 2012
Pros
+It's the castle from Evil Dead 3 +Custom melee weapons +Catapult +Ash's friggin car +Necronomicon safe and sound +The pit where they throw Ash in the beginning of the film +feels like another Lord of The Rings map if the infected get inside
Cons
-slight delay on the catapult -If bot fix is on your AI team mates will start randomly jumping off and on the wall -Too many special infected -There should be a script that makes the infected run after the Necronomicon
Awesome map.Some minor flaws but nothing a few cheats can't handle.As I mentioned in the Cons the infected are just for killing you off which is fine since they never really wanted to shake hands and drink with you but some custom enemies like Evil Zombie Ash in his armour would be a nice way to give you the fight of your life in the end.But most importantly you shouldn't ignore the REAL reason the infected are here.to steal the Necronomicon so there should be a game over script for that
Reply
By Tenno December 2011
Pros
+Custom melee weapons +The infected are skeletons +Very faithful to the film +Ash's car +The pit +Necronomicon portals +Catapult +Quotes and music from the film +Great areas to defend +Perfect amount of supplies
Cons
-The tanks are too frequent -Too many special infected -Not enough common infected -No laser sights -The catapult has a delay when activated -The jail portal is pointless and annoying
I am a huge fan of The Evil Dead trilogy so this map is a dream come true and it did not disappoint, one of my favorites.
Reply
By Mr. Smoke125 October 2011
Pros
-Creative map -CAR! -Melee weapons. -Catapult -Custom material
Cons
-Bots lag behind a lot. -Like Marcusyaho pointed out, melee weapons crash as well as infected, making them look like moving errors.
Love this map and the melee weapons and the car! Only problem is that you have to disable this when playing a different map. Overall great map!
Reply
By karoligula October 2011
Pros
Great map from a great movie:) + Lots of stuff to use + map very close to orginal (pit and Ashmobile rulez:D ) + custom undead models + custom weapons
Cons
None
Kllatu...Barada...Nikgghhmghkhuo :D Love it! You have to play and definitely watch the movie;) Left 4 Evil Dead Campaign would be awesome :)!!! Cheers
Reply
Back to all feedback
Show more reviews (5/9)