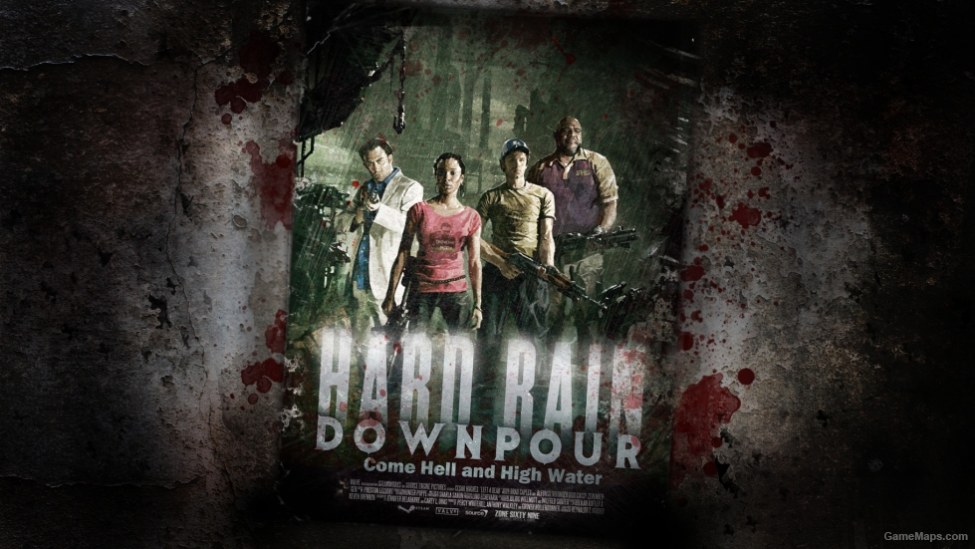 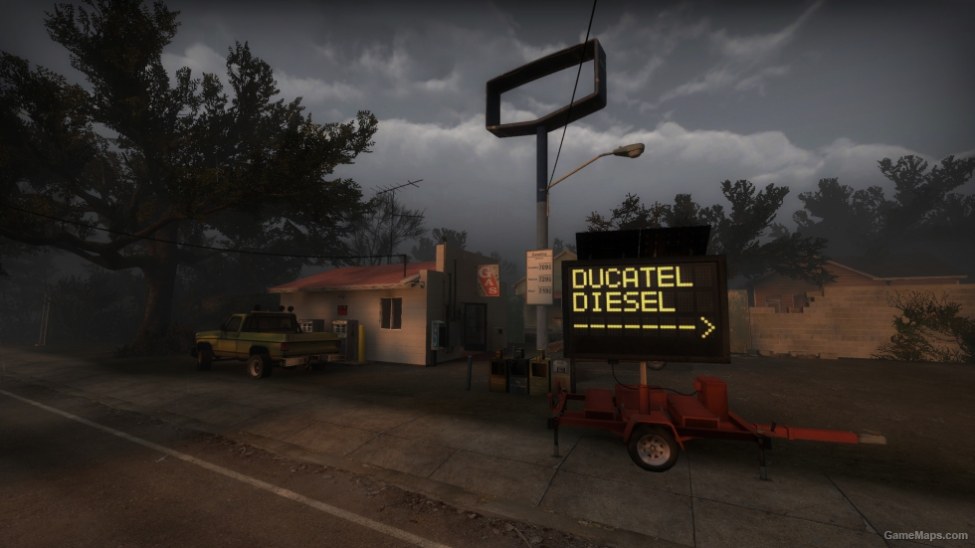 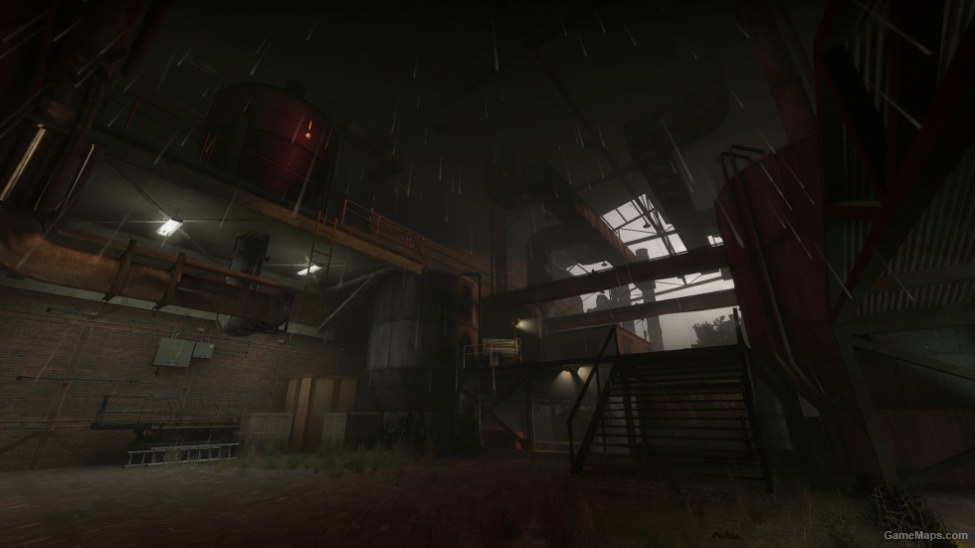 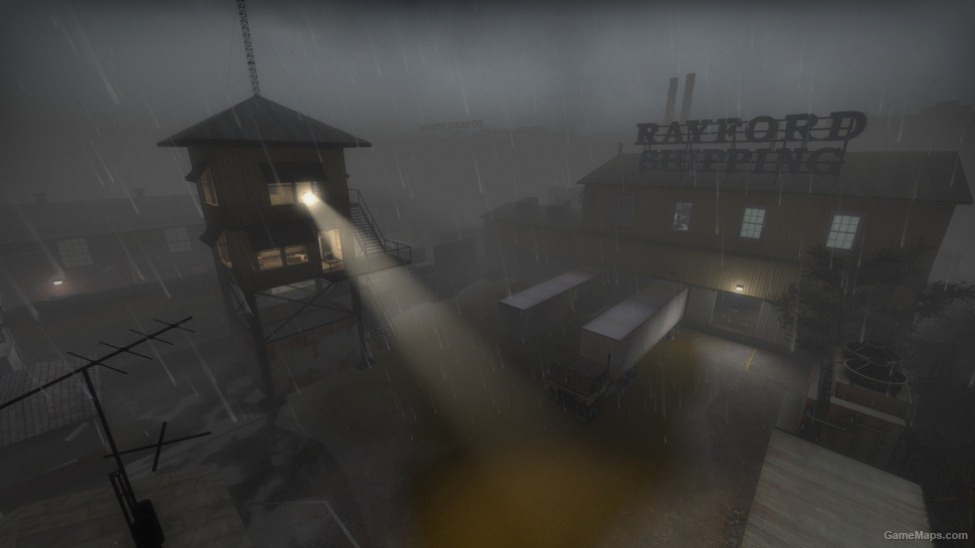 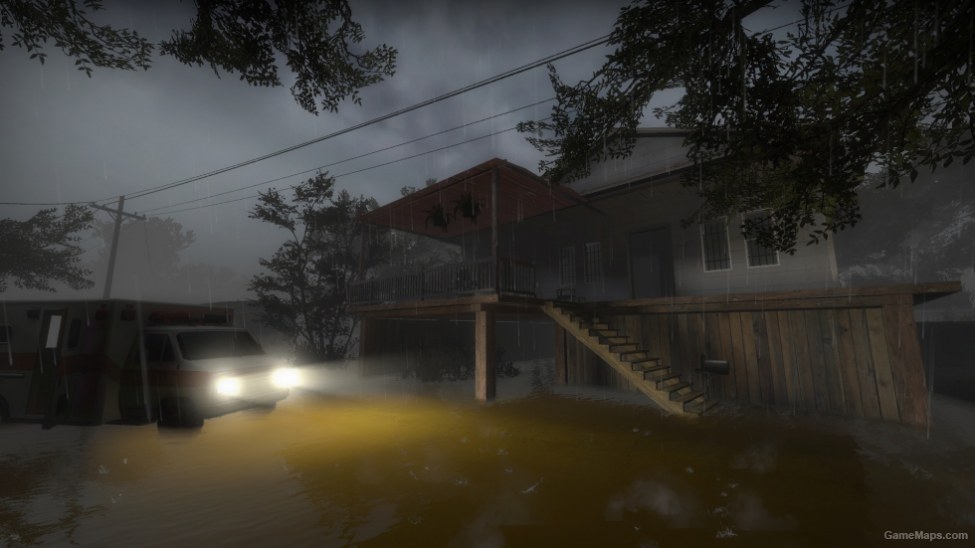 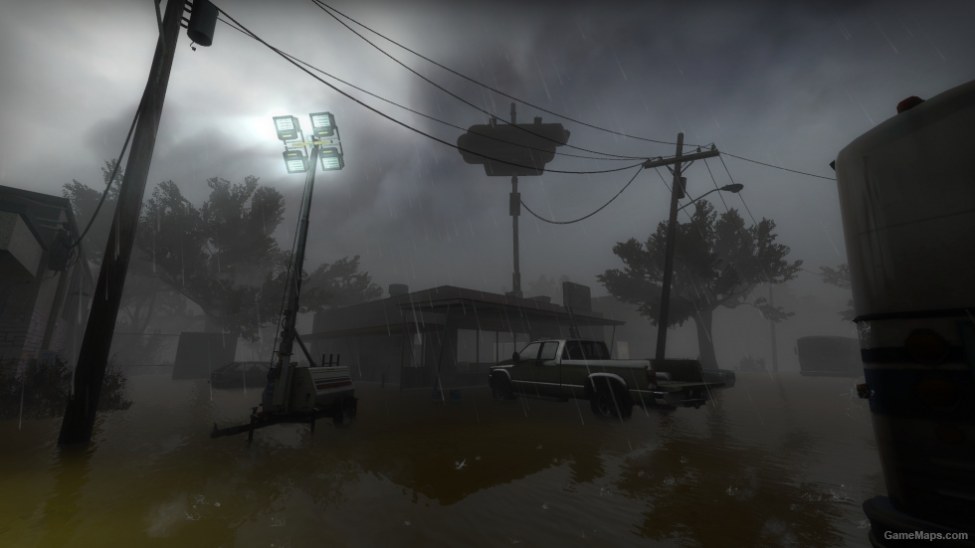 Delete Review
By Guest December 2016
This account has been deleted
Reply
Refreshing way of playing Hard Rain
By ShineKiaa May 2016
Completed in expert realism, gameplay posted below, feel free to check it out *self-promote* x) Some nice twist here and there making the map familiar yet unfamiliar. Supplies and everything I thought was pretty balance and fine. Not sure was it just us, but the horde seemed a bit lesser than usual. And the only major con, part that I think can be improved on, was the 2nd chapter lift event. I felt the event has been 'nerfed'. It became easier as shown in the video 32:29. Passing the farm crops became easier as well. Maybe set a scripted horde there? Side note: Witch maybe can add more as well? Overall I think it's pretty refreshing to play, would rate it 3.5 stars. Thanks for the map Zeon! ;D
Reply
Review
By ErrorUnknownGT February 2016
Amazing campaign. Love the beta models and the revamp of Hard Rain, it was amazing. Great work.
Reply
good old fashioned quality long campaign!
By Trunten October 2015
Not much I am willing to say about this, mainly because I'd rather people experience it for themselves. What I'll say for now is if you've been holding out on downloading a campaign now's a good time! This campaign takes me back to the good old days of the first Left 4 Dead when campaigns were long but also great. You don't see a lot of that done well together any more, so don't miss out on this campaign!
Reply
Very satisfying expansion of the original
By JezMM August 2015
I haven't touched Left 4 Dead 2 community maps in a long while due to my interest in the game fading, but I came across this and thought it looked pretty cool. Glad I took the time to play it because it didn't disappoint. The new areas are very well placed and designed, nothing felt poorly constructed or out of place with the existing areas of the campaign. The finale was a lot more fun due to the expanded area to fight in, and I really enjoyed how Map 3 sent you to a brand new area before reconnecting to the main campaign, rather than how the original very straightly played the "return trip" card for the most part. Only major issue I had was that the bots did not pick up kits in the final safe room - luckily it was a non-issue as a Tank ambushed us right outside so I ended up heading back in and healing them all myself since we took considerable damage - but still an issue. I also felt map 3 might've been a little overly generous with supplies - as a single player I regularly found myself throwing pipe bombs at 1 or 2 zombies just to use them up before moving on, I imagine a full team would never be lacking in grenades at any point. Would definitely recommend this campaign to anyone, the new additions aren't as extensive as some remake campaigns (such as Clam Toll) however that may be a good thing for some - the alternative routes only add about an extra 5-10 minutes onto each map, rather than making every map overly long and challenging. The quality and consistency with the official maps is also very well observed - no awkward unnecessary crescendos or cheap forced tank/special infected spawns and such. All in all great stuff and took me back to the glory day of when I'd play good community maps regularly at the height of L4D2's popularity.
Reply
Back to all feedback
Show more reviews (5/12)