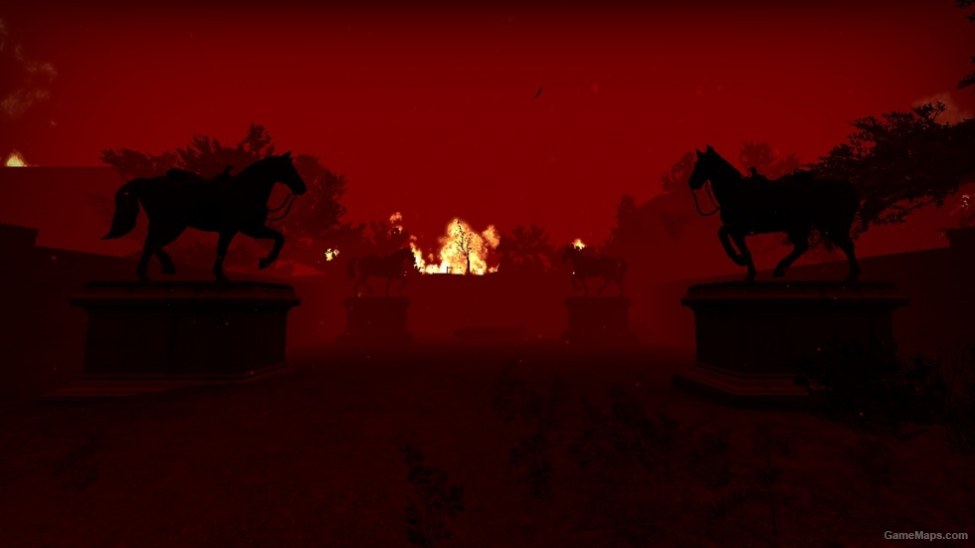 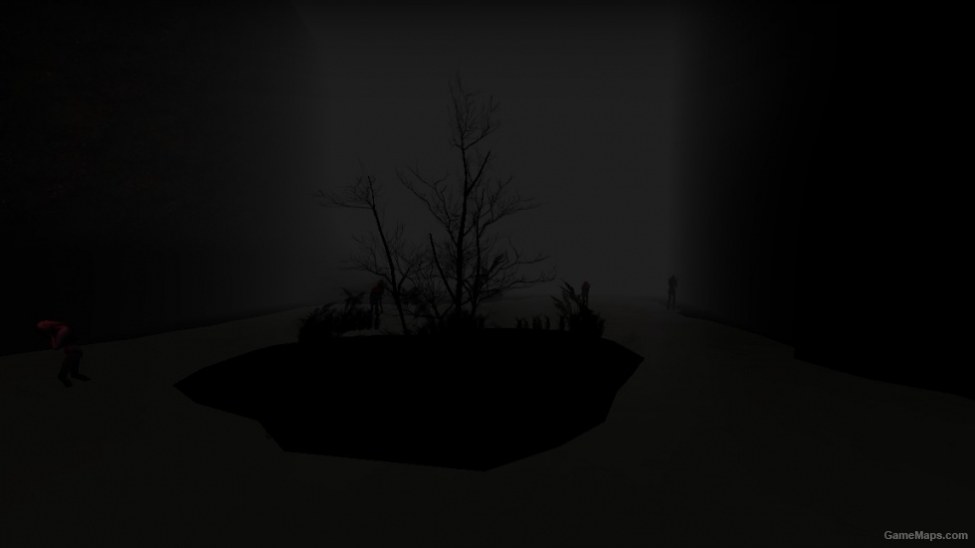 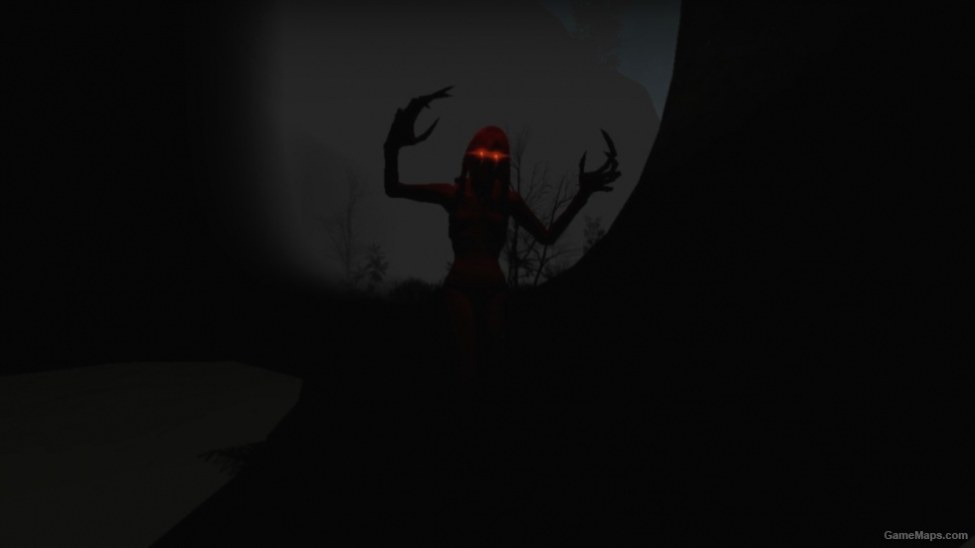 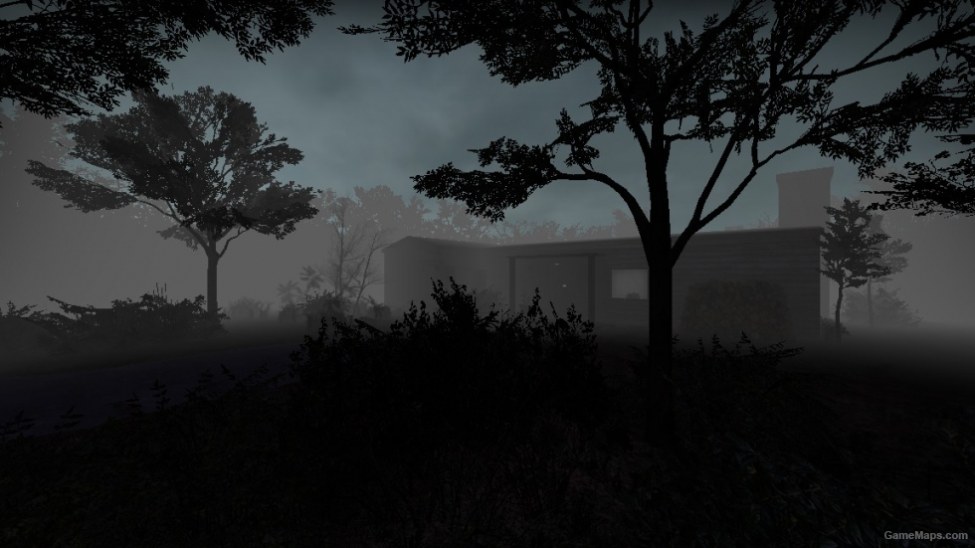 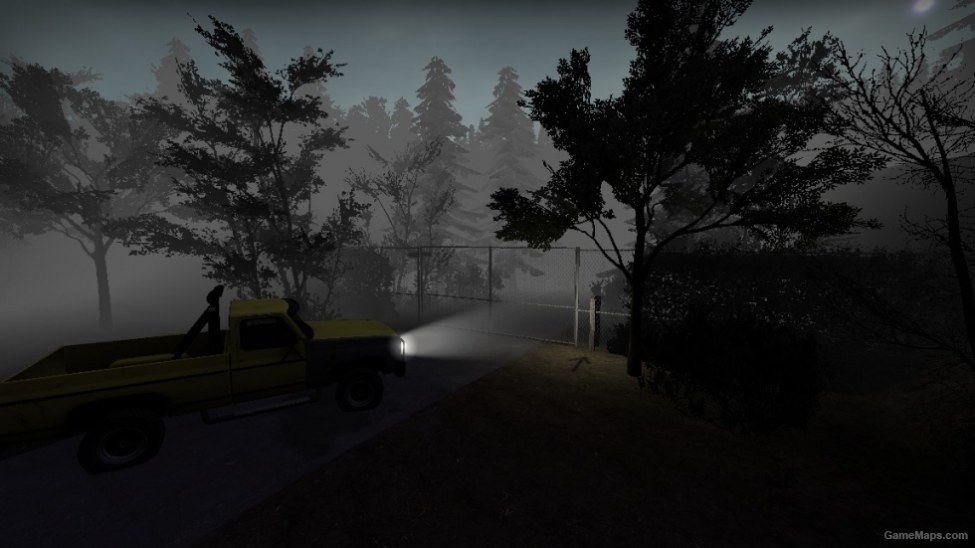 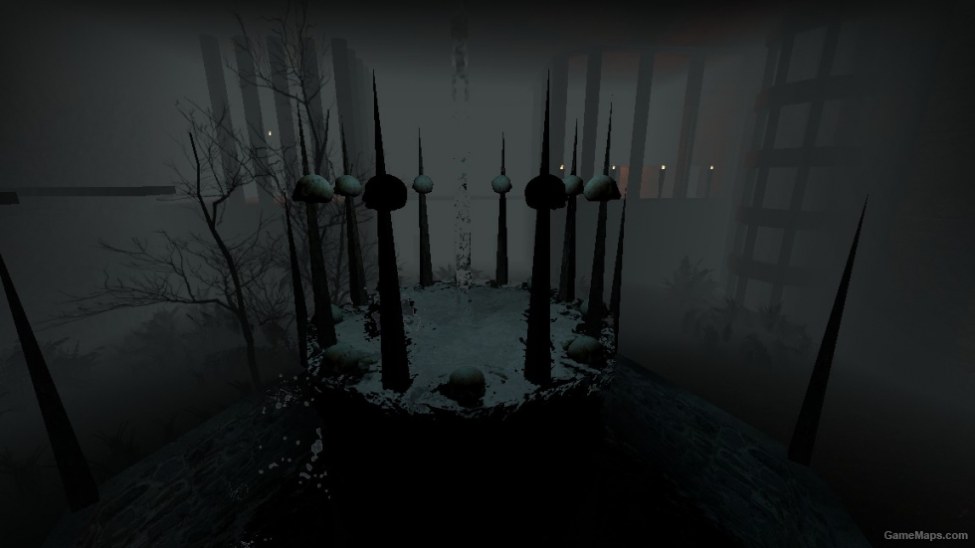 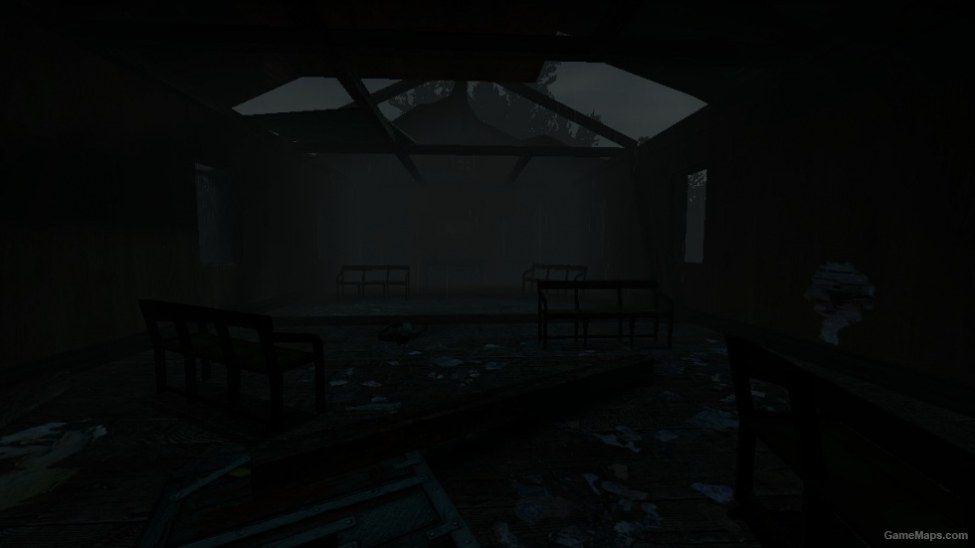 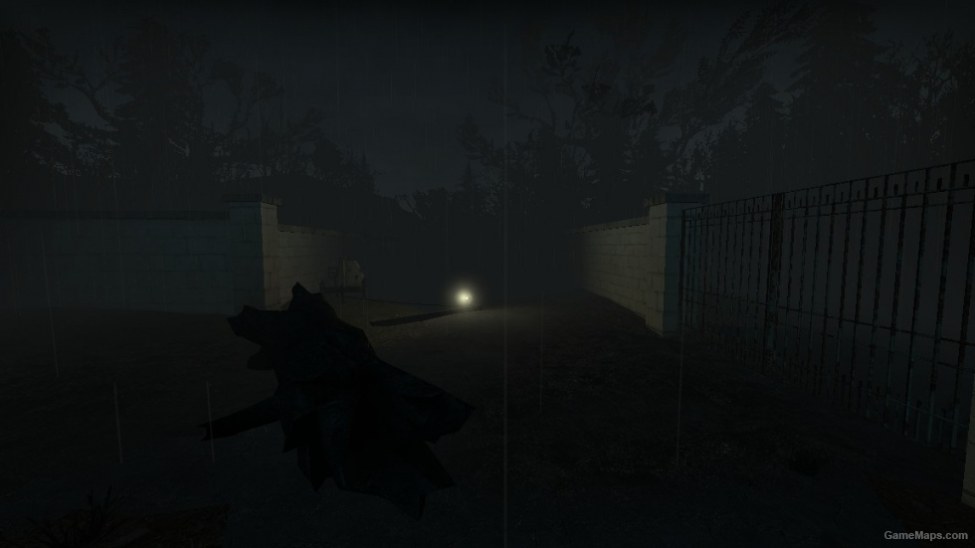 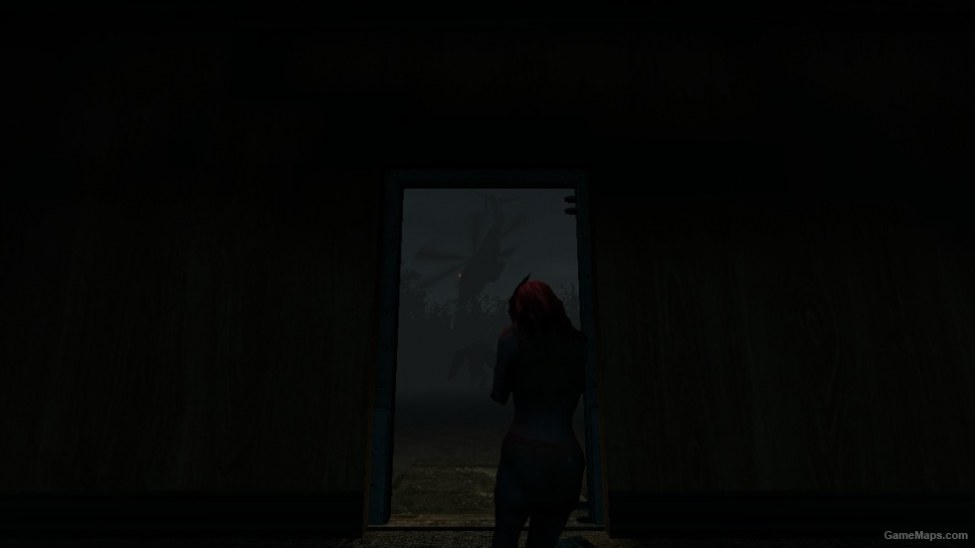 Delete Review
trash
By skull_ January 2020
trash
Reply
Good Overall Campaign
By DHenk January 2020
Campaign is fairly straight forward. The only issue I had was with Map #2. Gas Can is not always there and the red ball is a pain in the butt. Once you use it as the gas port (weird) and then light to burn a path you'd think it would go away. Nope the darn thing stays in your forward vision. Really needs to go away after use. No navigation issues and plenty of supplies are scattered around to find. I failed to complete the Finale (Map #6). I had a hard time finding the box with the repair part. Once Helicopter arrived we got absolutely swarmed on all sides (a bile bomb would have helped). Multiple tanks, specials and massive number of hordes did us in. If I played it a second time I'd hold onto a Bile Bomb and toss it on the nearest tank. The Spitters, Jockeys, and Hunters can easily be dealt with on the way to the copter. Overall I'd have rated it as a 5 star but made it a four due to items I mentioned and others did as well. Correct these and I'd go 5 stars. Thanks for making this campaign! It's worth a play (and it can be played Solo with Bots w/o any issues).
Reply
Discouraging map
By Karmelo January 2020
As I wrote before
Reply
Unique and little confusing in 2nd Chapter
By seramphanx January 2020
The 2nd chapter I was a little confused when searching for gascan and some unique items in a narrow place.The skull blazing up a bit made it difficult for me to shoot forward. I like your map by the way
Reply