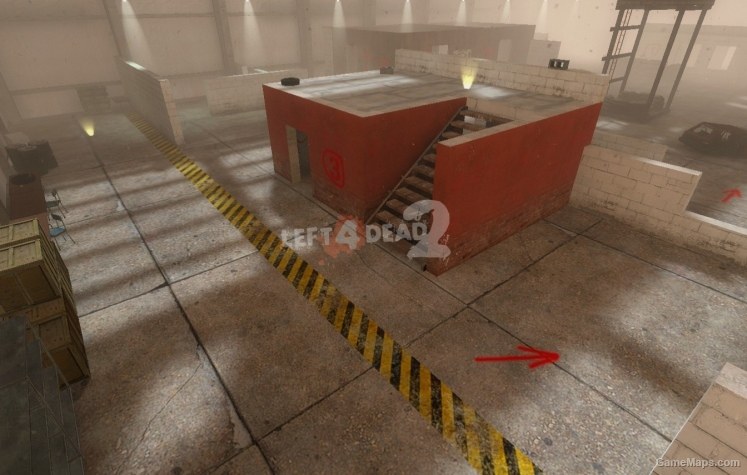 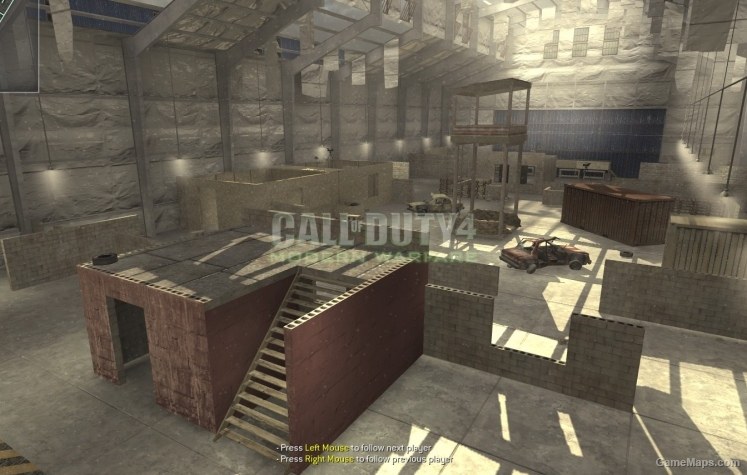 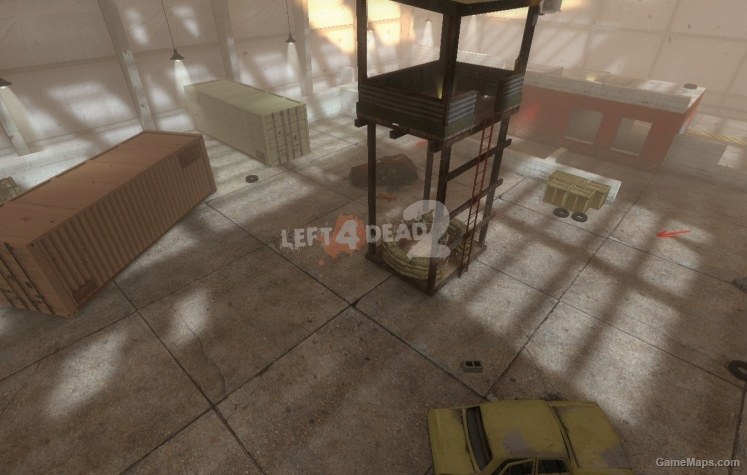 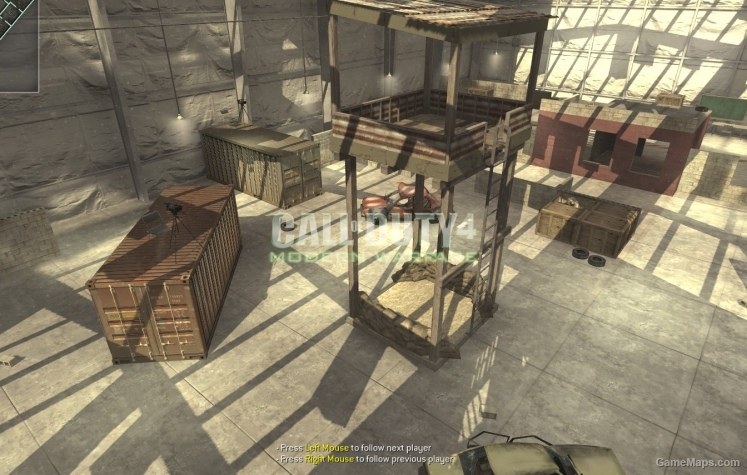 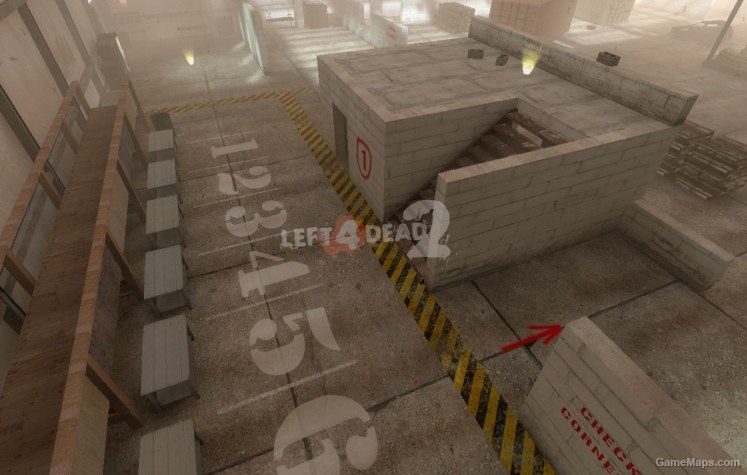 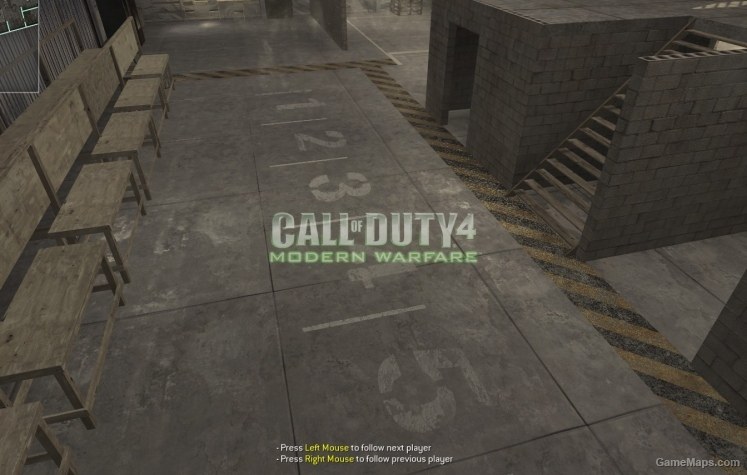 - Tweaked navigation
- L4D2 survivors (can now use the MW2 models)
- Put my graffiti on a wall
- Bots vs ladder should be much better
- Smokers/Jockey's no longer get stuck on crates, which means more of them attacking you
- Minor fixes with clip brushes (not noticeable by player)
- I won't say tower glitch is fixed, but it should be harder to get glitched on
bigwolf1228 August 2012
when i click to install,it installed it but the map was not in the play list
Reply
CrazyRabbit August 2012
You run it from Survival menu and set your lobby host to Local Server.
MrThirsty247 July 2012
Me and a friend can't stop playing this map it's ace!
Reply
CrazyRabbit July 2012
That's awesome to hear! Glad you guys are enjoying it.
Post Comment
Post Comment

Delete Review
By Coldfire360 May 2012
Pros
+ Good, fast paced gameplay + Nice difficulty + Zombies come in from the ceiling + Floating, spinning guns
Cons
- Nothing major that I could find
[5/4/12 v1.5] A nice update to a great map, and I don't have too much new info to say about it. First being the improved navmesh so the special infected can come at you faster, even though it was nicer not having so many irritating jockies (seriously, they are so annoying) coming at you, but it is improved. This is more profound on the tower's ladder as the bots are much more intelligent when climbing down now. Also, I miss when you used the L4D1 survivors, but I understand why you made the change (but those 4 are much cooler than the new ones). I would also like to say that I had a tank get stuck on the roof of the warehouse when all four of the survivors were on the building by the spawn (building 1 or whatever). I would definitely recommend this map to anyone who enjoys survival. That, or someone who is a COD4 fan. Either or. Gameplay: 4.7/5.0 Aesthetics: 3.0/30 Uniqueness: 0.8/1.0 Replayability: 1.0/1.0 TOTAL: 9.5/10.0
Reply