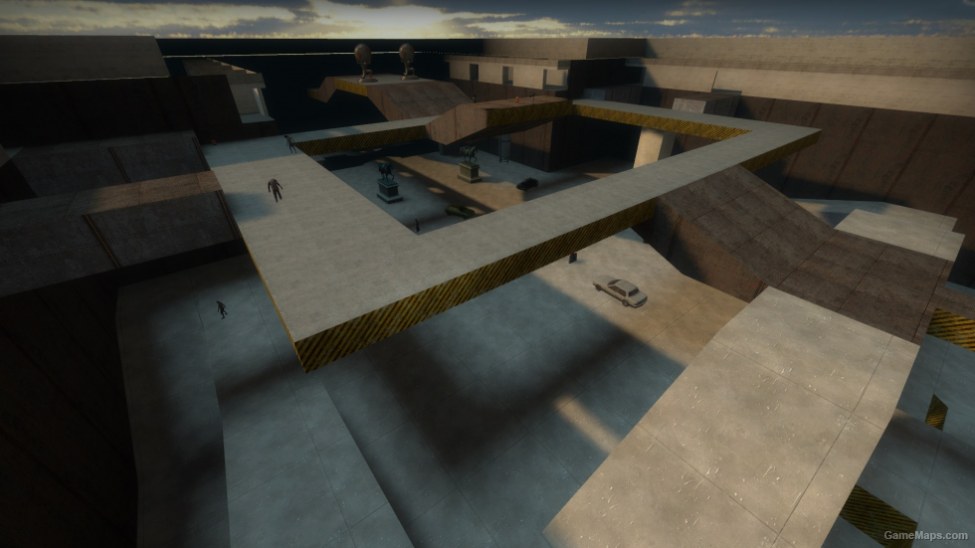 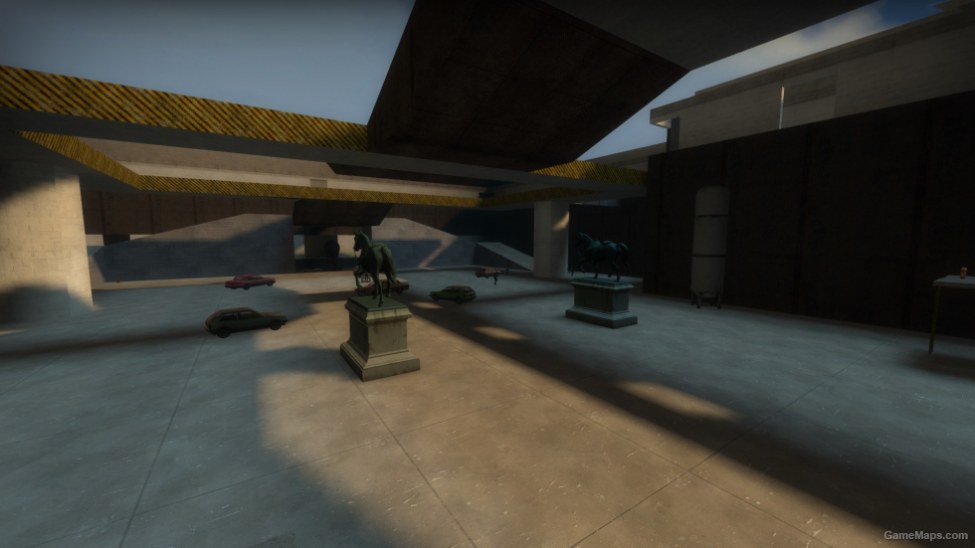 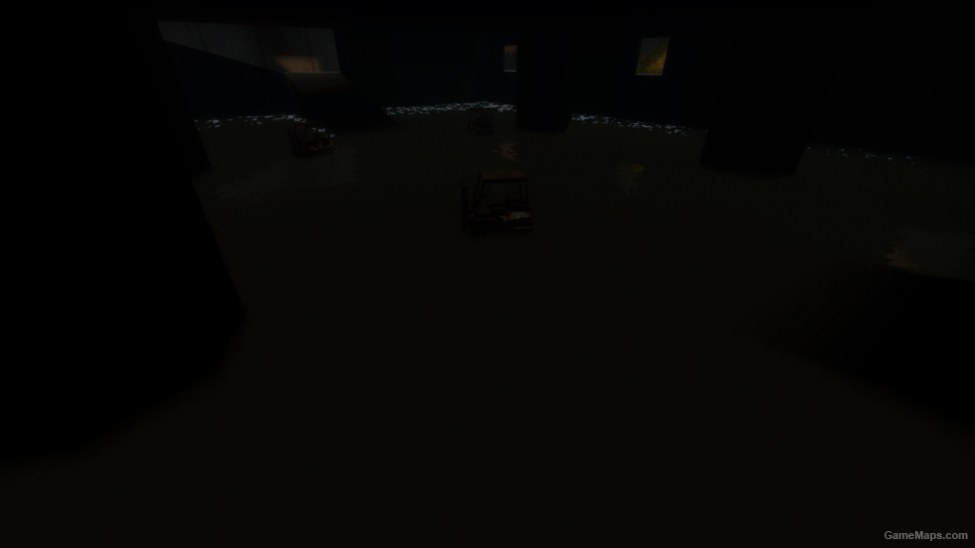 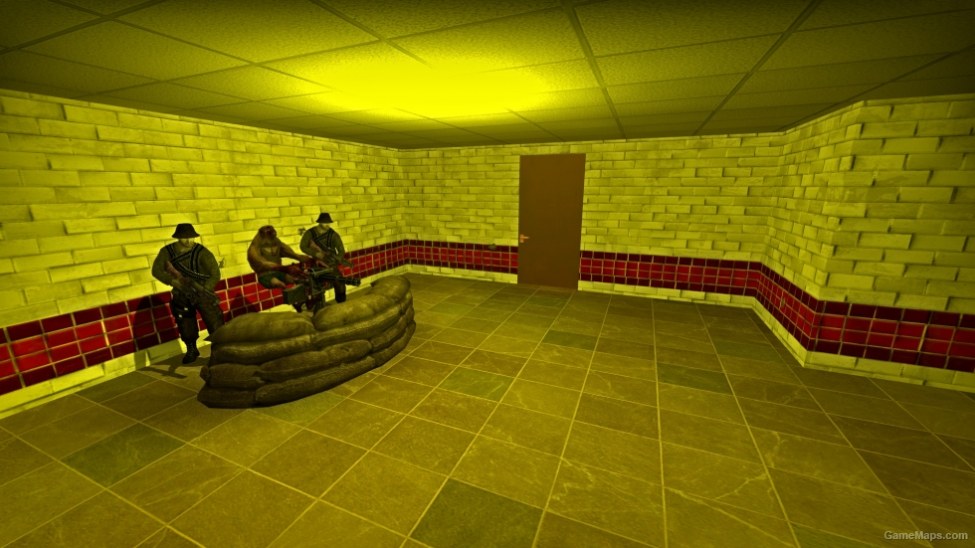 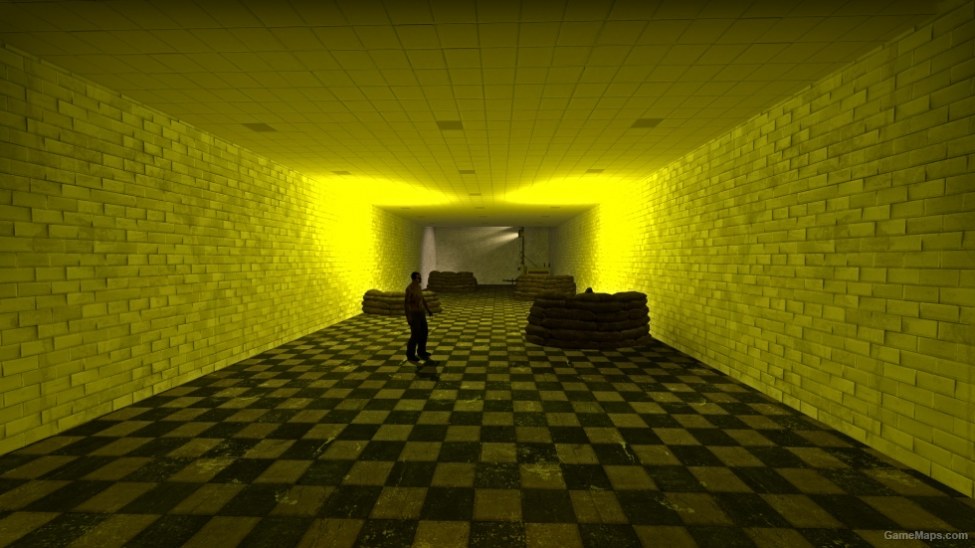 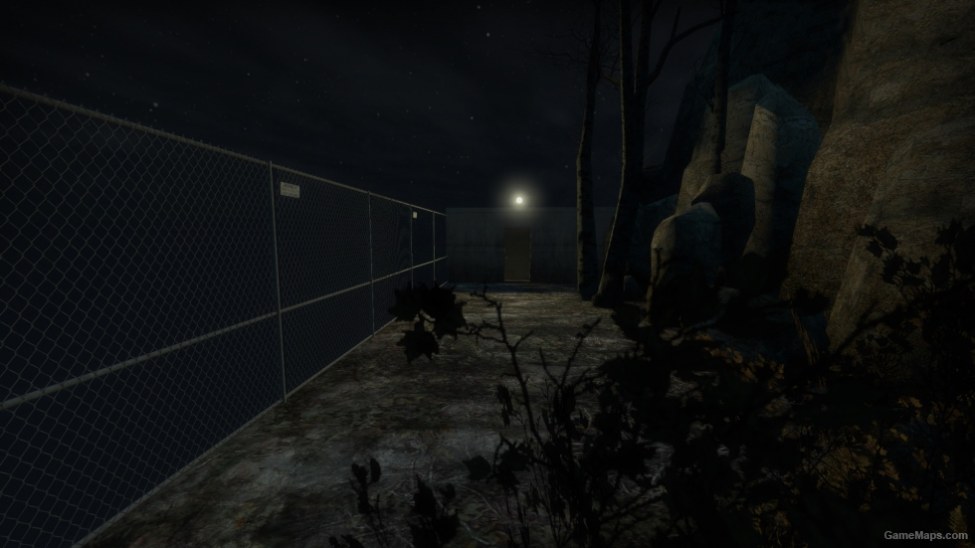 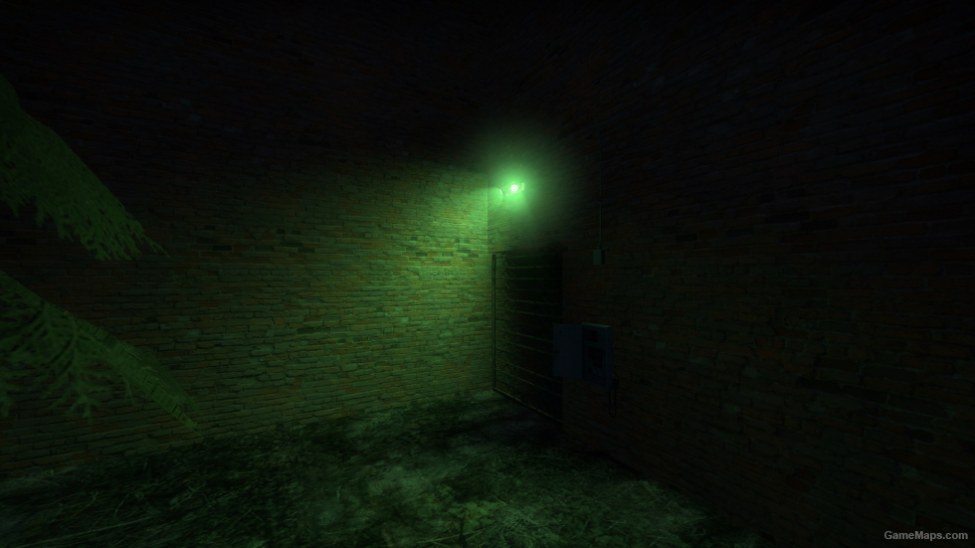 Delete Review
Review
By ErrorUnknownGT March 2022
Pretty mediocre campaign. Just saying it now: Chapter 1 is nearly impossible with bots, or at least a nightmare. It's a 21 can scavenge scenario with constant hordes and specials plus the occasional tank and a tank every 5 cans in the generator. I don't understand first of all why this wasn't the finale map, as this is BY FAR the most difficult chapter in the campaign, it's pretty ridiculous. Chapter 2 is a very short chapter with some troll special/boss spawns, nothing special. The finale is a pretty barren open map with some objectives and that's it... you win. Yeah you can pass this one.