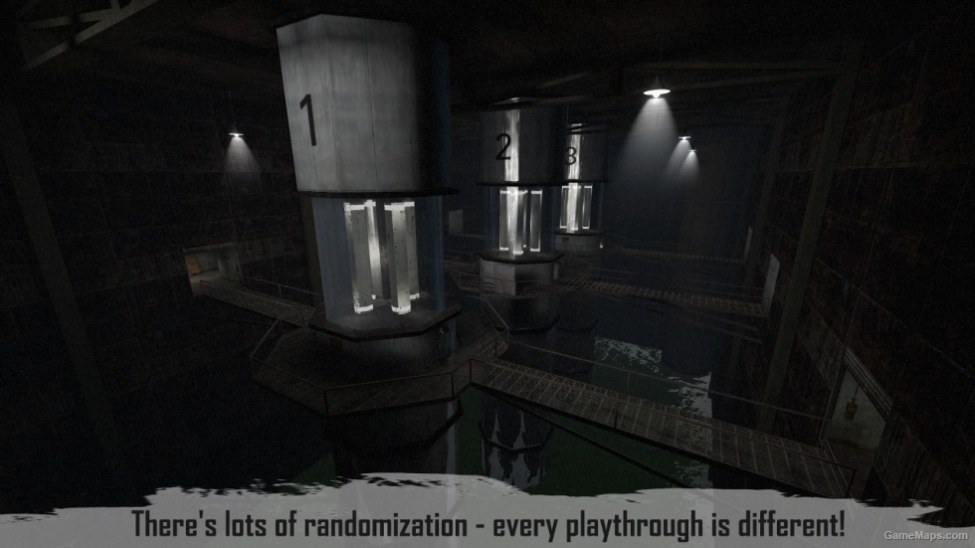 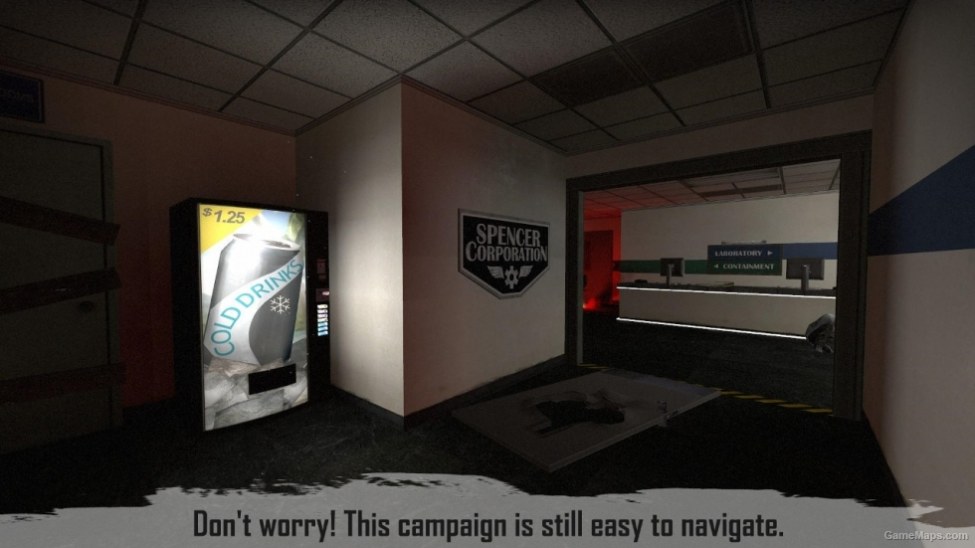 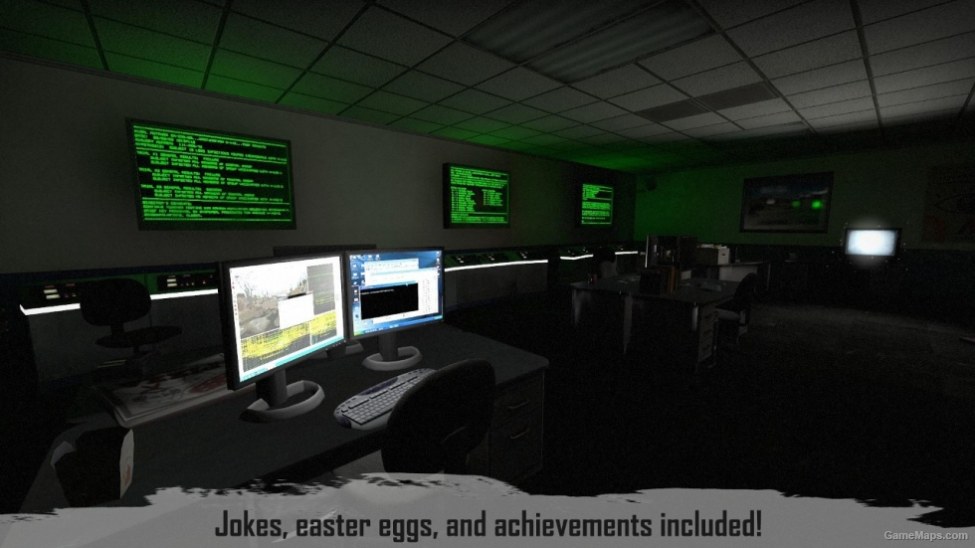 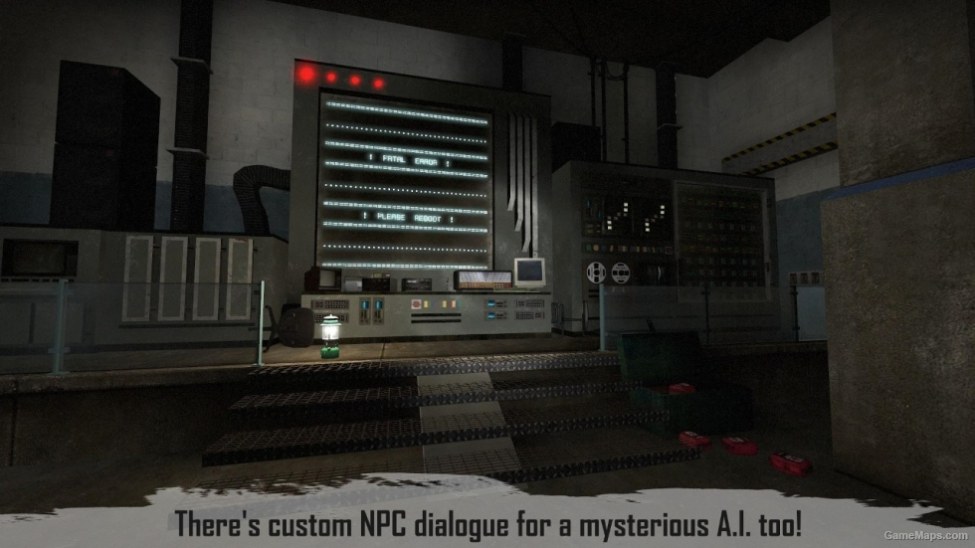 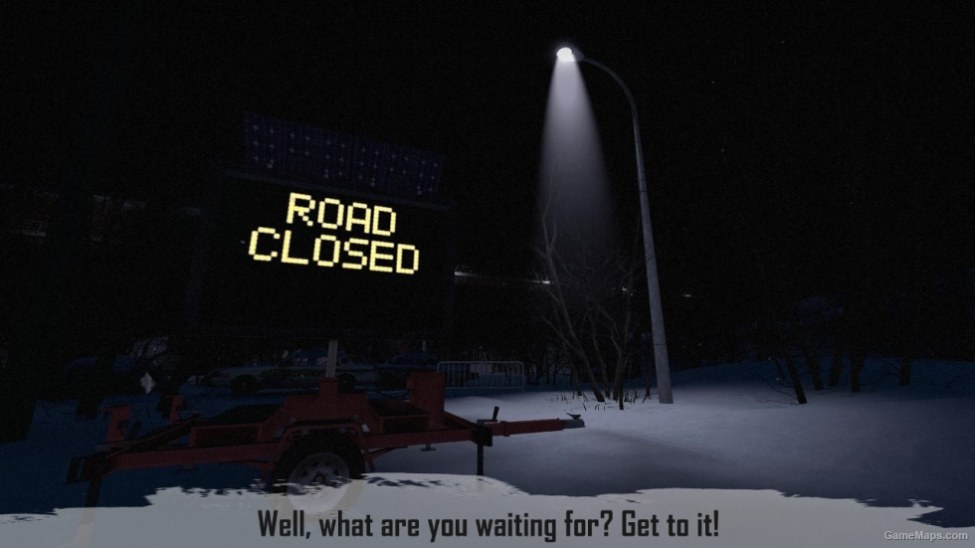 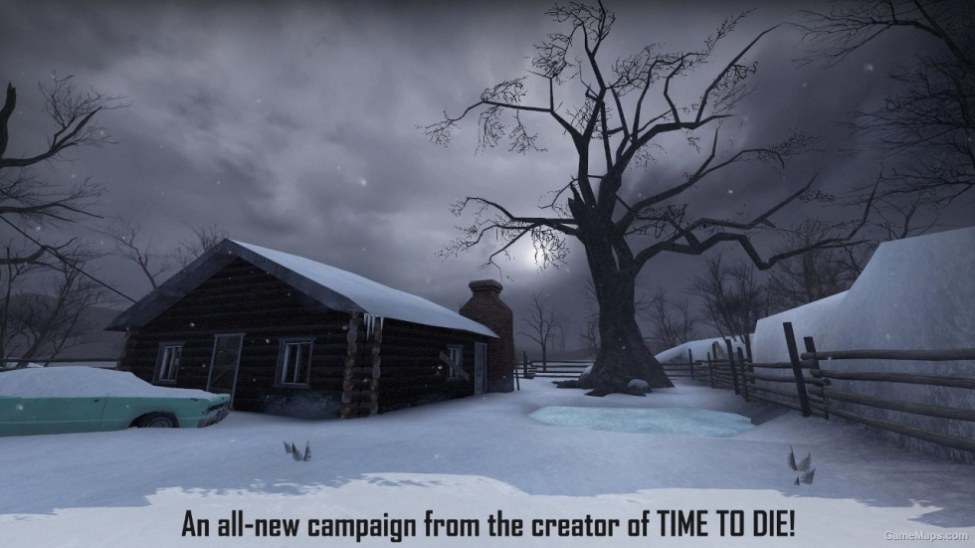 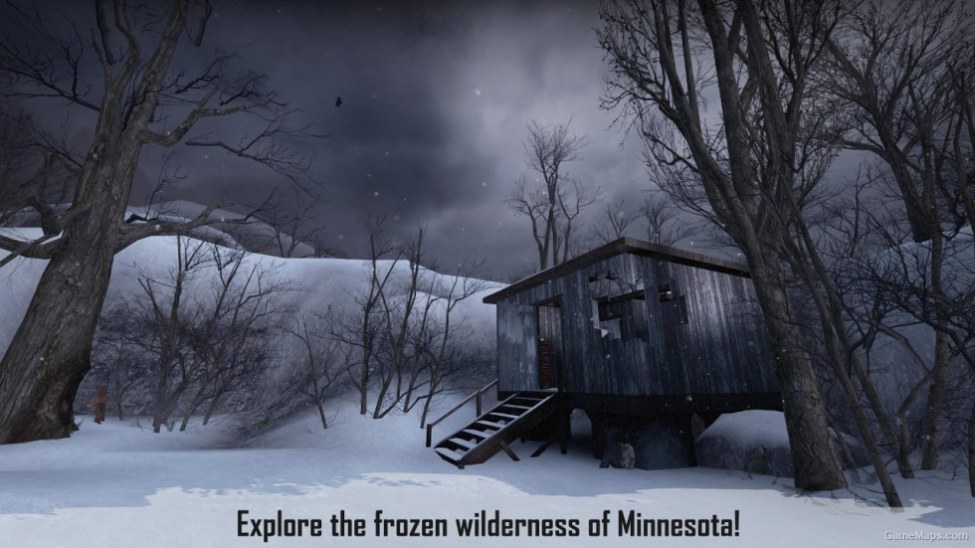 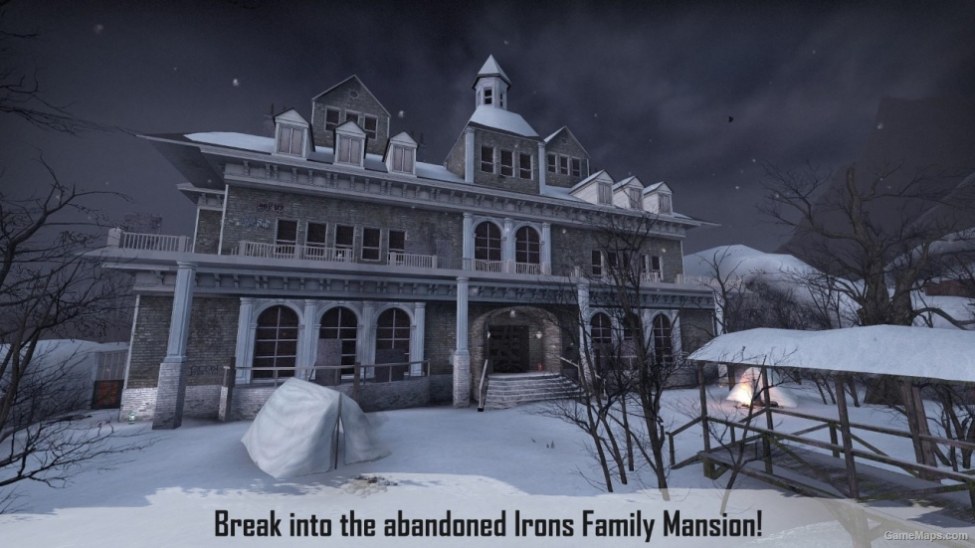 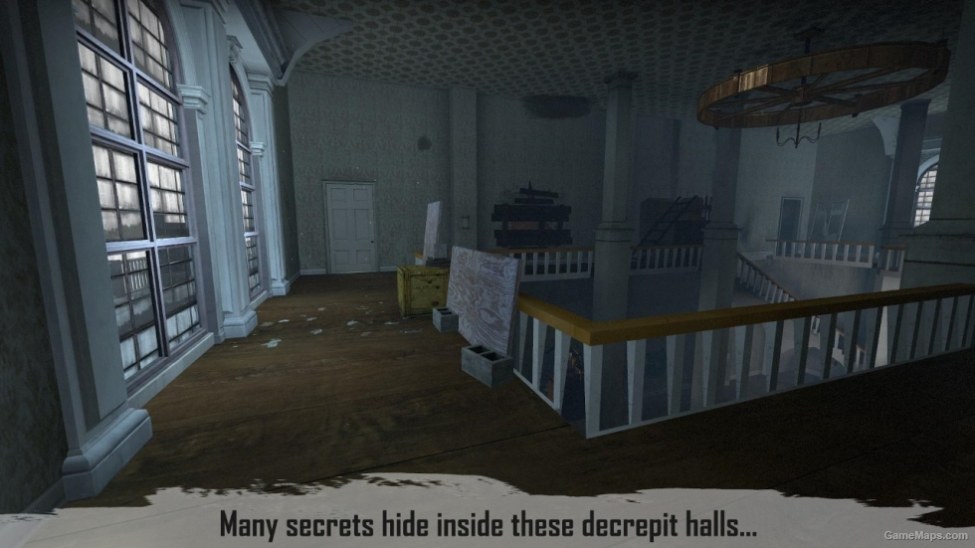 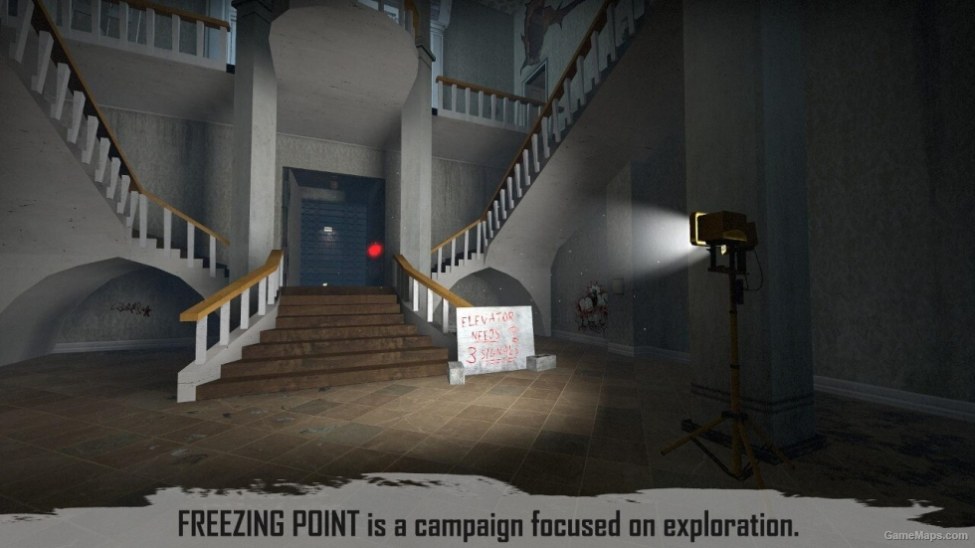 Delete Review
Excellent campaign!
By Emersonrick 4 weeks ago
Really one of the best I've ever played. Everything flowed perfectly and the best thing is that "Explore and Win", I found items in almost every place I explored such as offices and bathrooms as well as several rooms, congratulations for that for encouraging us to know each point of the maps and it is an essential requirement that is lacking in many other campaigns. People create maps with infinite mazes and it's a pure waste of time to explore because we know we're not going to find anything, but in "Freezing Point" I made a point of going anywhere because I knew I would receive molotov, bombs, anyway...! The balance between hordes and specials as well as spawns from Witches and Tanks were perfect, I could handle them with claw. Something that caught my attention and made the campaign even better were random dialogues that we rarely see in the official game, I loved that. I give it 10 stars and it goes into my favorites. Thanks.
Another Perfect Campaign
By l4d2survivor last month
Not even worth the usual pros/cons list because it's all pros. Campaign was short but very interactive and has lots of added dialogue. Level layout/design was pristine. Zero bugs.
Good Easy Campaign.
By under_dog March 2022
Thank You for the new campaign. This campaign worked perfect. No glitches or bad Nav. I do recommend this campaign to everyone.
Excellent Campaign
By DHenk March 2022
Played it solo using Bots. Maps are nicely detailed and there are a lot of areas you can explore. Each map has a set goal to complete. No issue figuring out where and what to do. Plenty of Supplies scattered around. Bot navigation is good. It was noted that there might be an issue getting the Bots into the rescue vehicle. My bots jumped right in without any issues. Overall a good campaign. I spent 46 minutes to complete it. Thanks for generating a nice campaign to play. Dave
Good campaign to play
By kurochama March 2022
It's a nice campaign. Just as expected of the author of "Time To Die", this campaign has no problem from the beginning to the finale. Supplies are enough. Directions & hints are clear. Bot navigation is good in overalls, as the only bot navigation bug happens when bots are trying to enter the rescue unit. Some bots find it difficult to get in. There are also some funny talks between survivors that make the play more fun. Randomized paths are also good things as this can give players new challenge on each play. . Map 1 is exploration to get into a mansion. It's kind of short campaign to explore the snowy path leading to the mansion. There's a simple objective to collect some items. The hints are so helpful so I don't have to tell where the items are. . Map 2 is exploration inside the mansion. The mansion has many explorable rooms. Supplies are scattered on some rooms so it's worth exploring if you want to get some supplies. There's an objective to turn on an elevator by turning on some switches on highlighted locations. . Map 3 goes into a lab. There are also explorable rooms in the lab & some objectives to collect a key & turn on power. Every hint is clear so there's nothing I can say. . Map 4 has the futuristic devices just like "Time To Die". There's an advanced generator that looks like a teleporter/ time machine. Unfortunately, it works only as a generator, not as a teleporter. There's a quite long escape finale here through streets & some buildings. Melee weapon might be needed as the escaoe route also goes inside buildings with narrow paths. The bot navigation bug, as mentioned above, is when survivors arrive at rescue location. Some bots can't enter the rescue unit. Probably it would be better to make it a rescue area instead, like, when all survivors enter area around the rescue unit, the rescue scene will be triggered. . In short, it's a recommended campaign to enjoy with bots or friends. Though this campaign has objectives to find some items, they're not difficult as the areas are not too wide to search for the items. Good work.
Back to all feedback
Show more reviews (5/5)