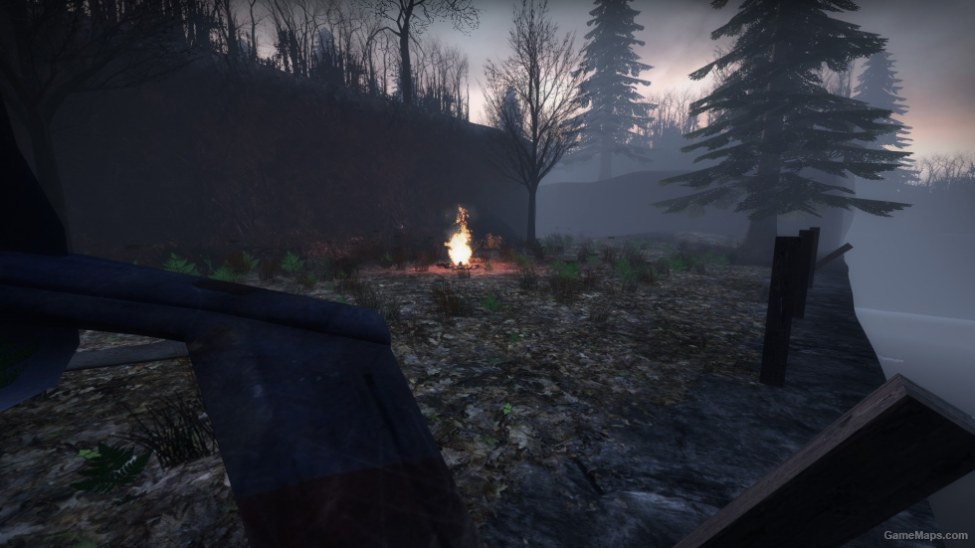 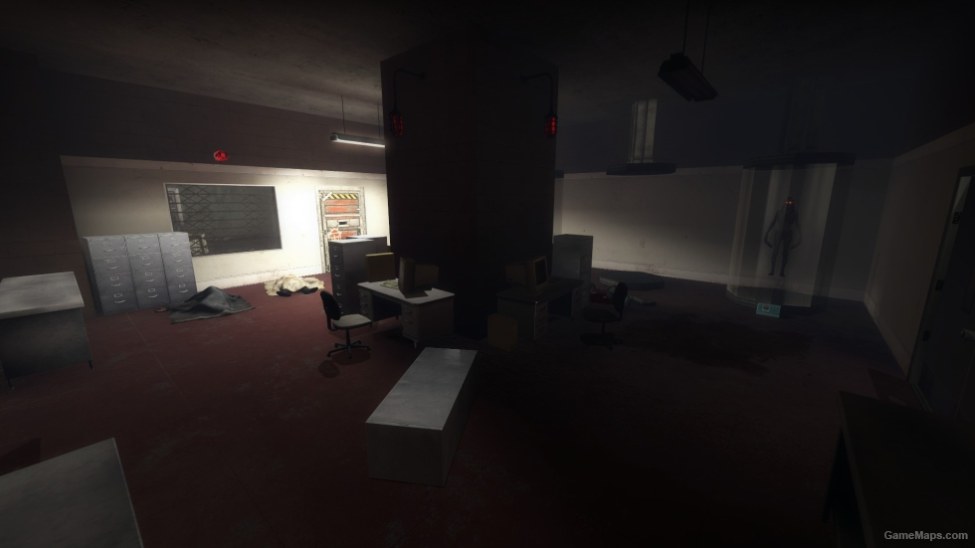 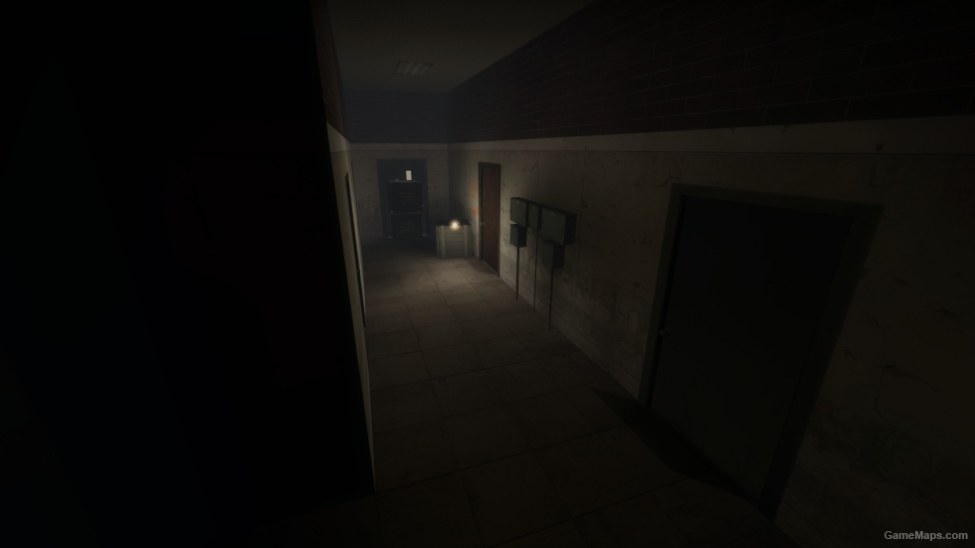 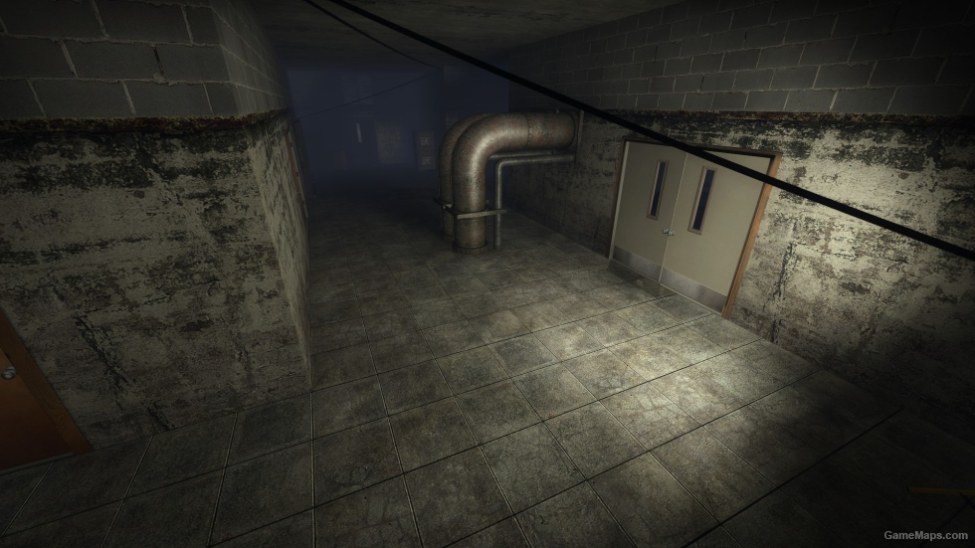 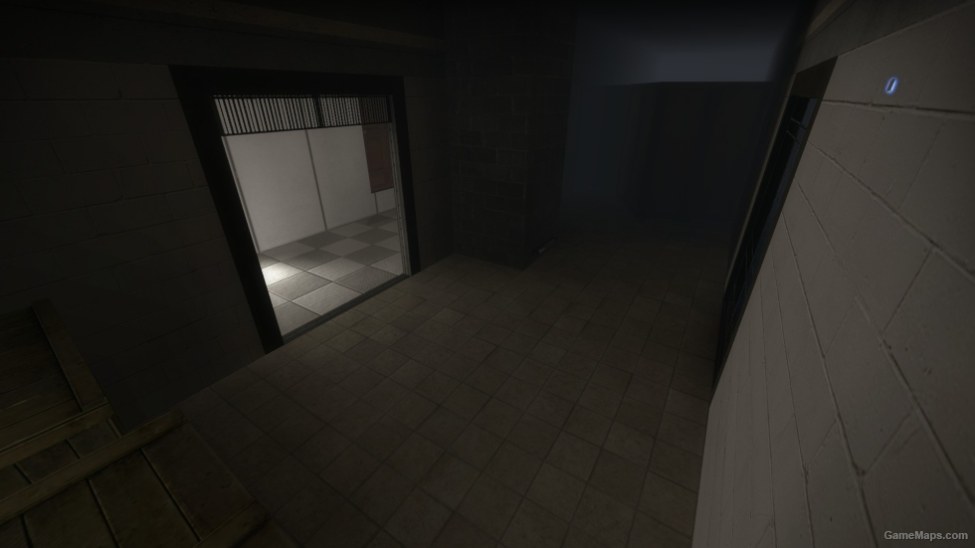 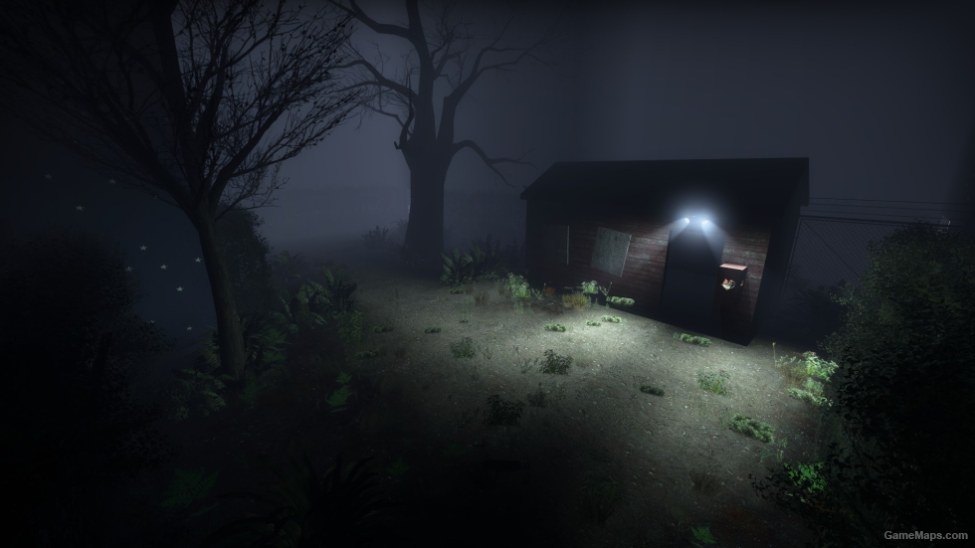 Delete Review
图还可以
By oylm123 last month
能玩
Good short campaign with flexible puzzles
By kurochama April 2022
I actually expected puzzles from the beginning of map 1. But unfortunately, puzzles only happen in map 3. Well, that's fine though. . This campaign has kind of short adventure but it's fun. Supplies are enough & bot navigation is fine without problem. Hints & directions are provided well, though a puzzle might need more hints but I'll explain this later. Although map 3 has puzzle, but there are switches that can skip the puzzle so for those who don't like puzzles, they can press those switch. & I loved it when the giant gnome appeared at the end of finale. He looked cool. . Now, about things that might need some modifications, there are few that caught my eyes. First one is the "puzzle skipper" switch. In my last play, I got stuck on a puzzle near the deep water where there's a sniper nearby. Actually I got a gist of the clue, but no matter how many times I shot the object with a target drawing on it, nothing happened. So, I skipped this puzzle. Unfortunately, all puzzles after that were skipped as well. For this one, I think it would be better if one switch only skips one puzzle, because there are some people that only want to skip one puzzle to try to challenge themselves on the next puzzles. . Then the second one is still related to the puzzle near the deep water. More hints might be needed there because it still lack hints. . Aside from points I mentioned above, this campaign is good to play with bots & other players. It's also playable for those who don't like puzzles, because the puzzles can be deactivated to have a normal play without puzzles.
Review
By ErrorUnknownGT April 2022
Pretty cool and creative campaign. What starts out like your typical L4D campaign takes a very interesting turn on chapter 2. I won't spoil it, but... be prepared for some minor puzzle solving, it's actually quite fun and caught me off guard. The plot is pretty absurd and mysterious, it revolves around gnomes, with a pretty hilarious ending cutscene. Nice work author, good stuff, no issues found.