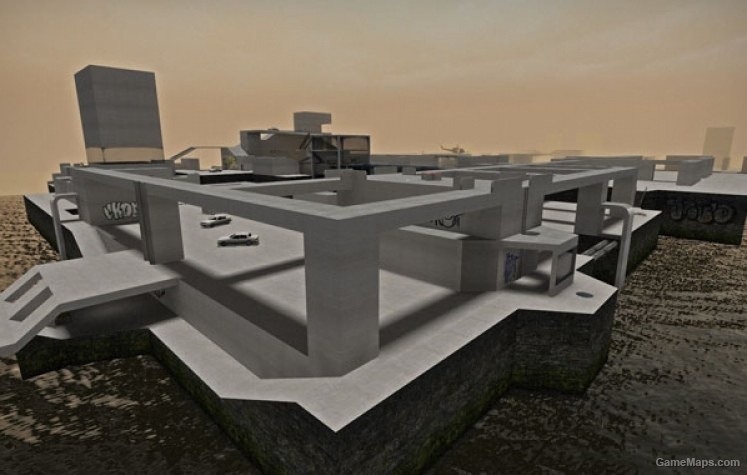 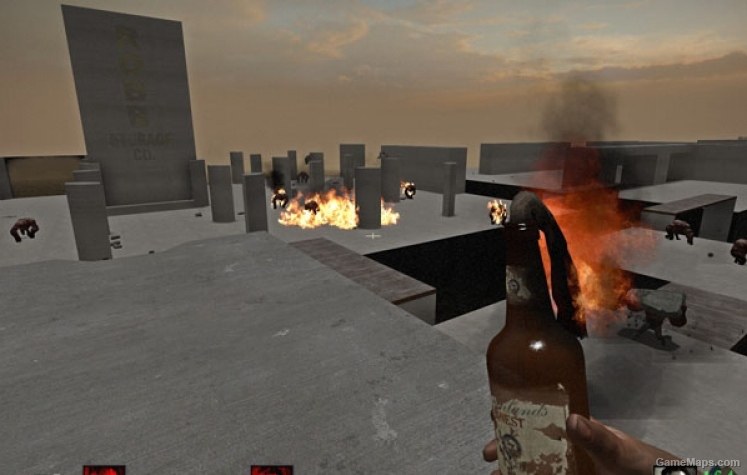 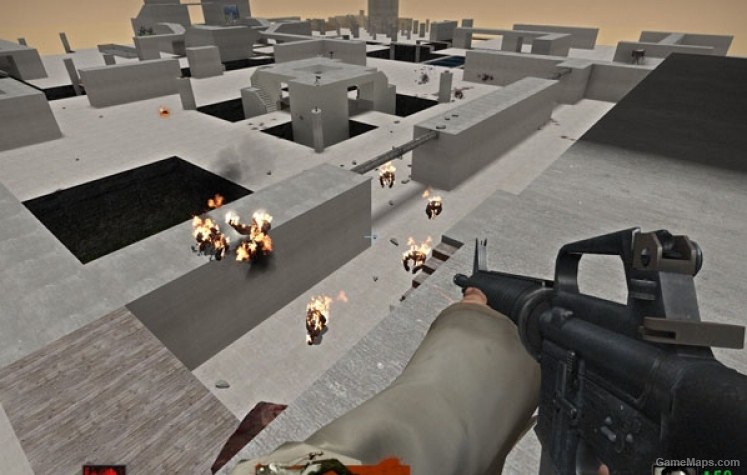 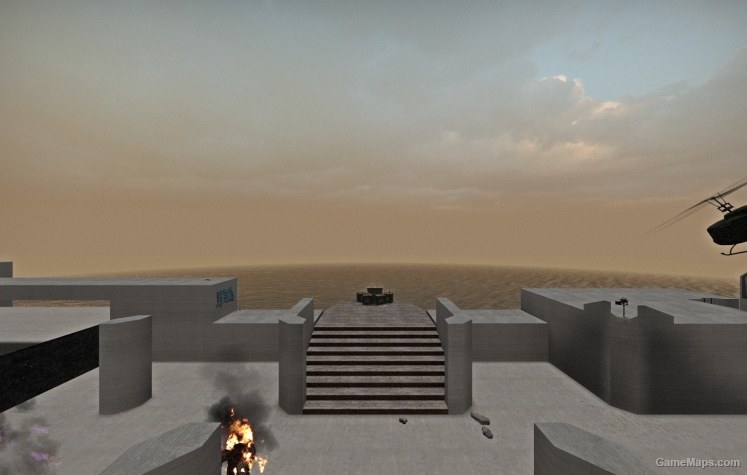 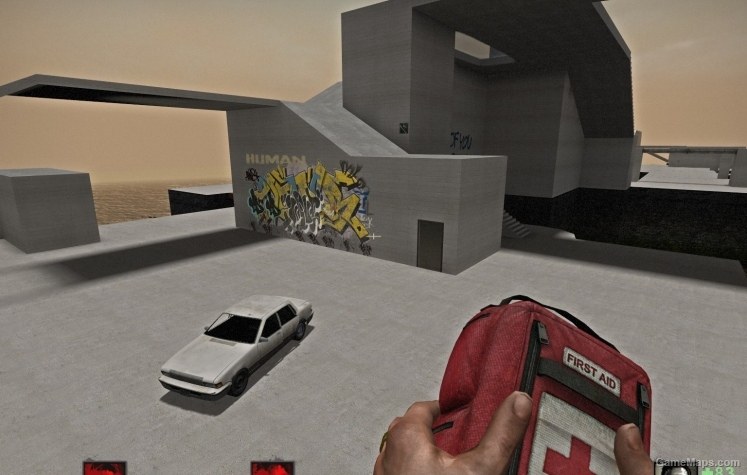 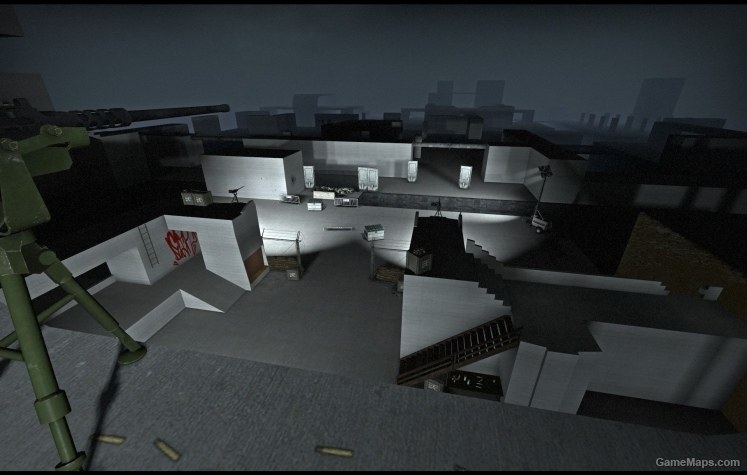 Delete Review
Tanks
By MauricioYT September 2020
Gran mapa
Tanks!!!
By Soru_Iwakura April 2020
Great job.
This map is part of the "left 4 dead experience"
By Shallawy February 2018
This map is so simple yet so great, this is a must if you have friends. Me and my friends have been playing this since 2015 and we still do on regular basis. It's something I cannot explain, you just need to download it and trust me, you won't regret it!
Perfection in simplicity
By adski98 May 2016
This map may not be the longest or the prettiest custom campaign out there, but ironically it isn't about size with this one. It's about what you do with it. Tanks Playground pretty much consists of you, three friends (Or bots), a wide open space and a crap ton of Tanks. What you do with what you're given is entirely up to you. You can choose to run straight for a fortified area in one of the corners of the map, hop on a mounted gun and take as many Tanks down as you can before you get overrun, or the rescue arrives if you're lucky. You can play it strategically, moving from place to place in a specific order, making brief stops for ammunition and supplies as you move, attempting to keep as many people alive as possible until rescue arrives. Or you can just run around like a headless chicken, throwing alcohol at the Hulk and his clone army every so often as they throw pieces of the ground or toy cars back at you because glass bottles to the face hurt. Either way, this map doesn't claim to be perfection, but in it's own simple, charming way, it is exactly that. It's a great experience for any player, seasoned veteran or fresh out of the box. With entire servers and SourceMod plugins, including climbable walls and playable apache attack helicopter drops, dedicated solely to this map alone, joining a public server may be the most hilarious thing you experience in Left 4 Dead 2. So to summarise, an entertaining experience for you and your friends that, in all honesty, isn't too bad on the eyes. Give it a go, you won't regret it!
By zabar666 March 2014
Pros
- Best survival mode I ever played - Great campaign mode - It actually requires a little bit of tactics - Enough med kits, ammo stashes, weapons...
Cons
- The only I can think of is map gets boring if played with bots.
Simple but amazing. My favorite map. Recommended to everyone.
Back to all feedback
Show more reviews (5/32)