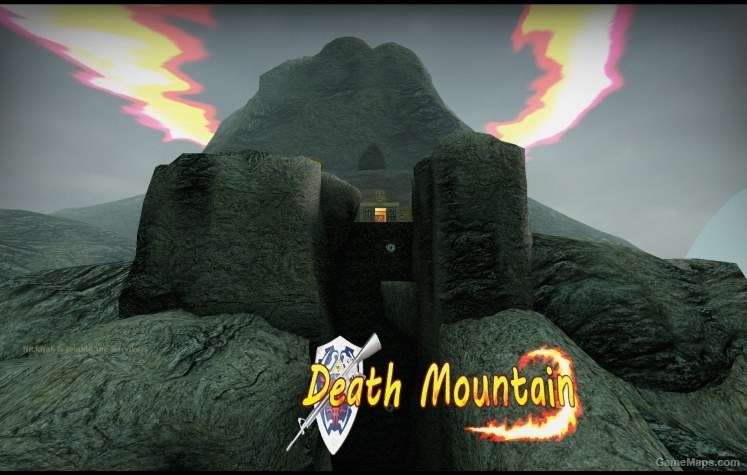 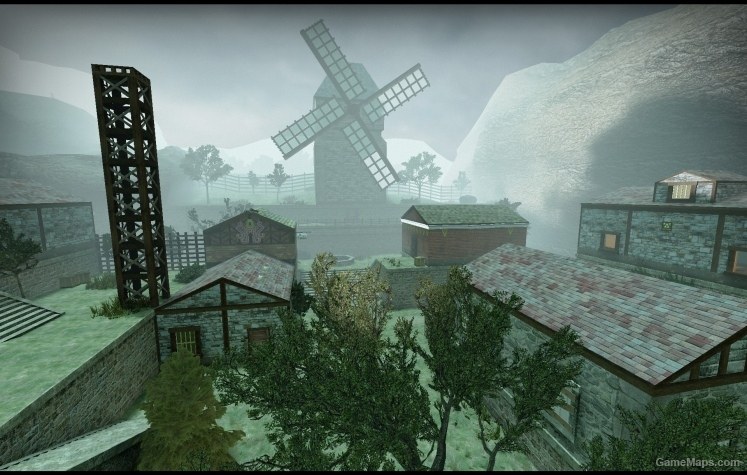 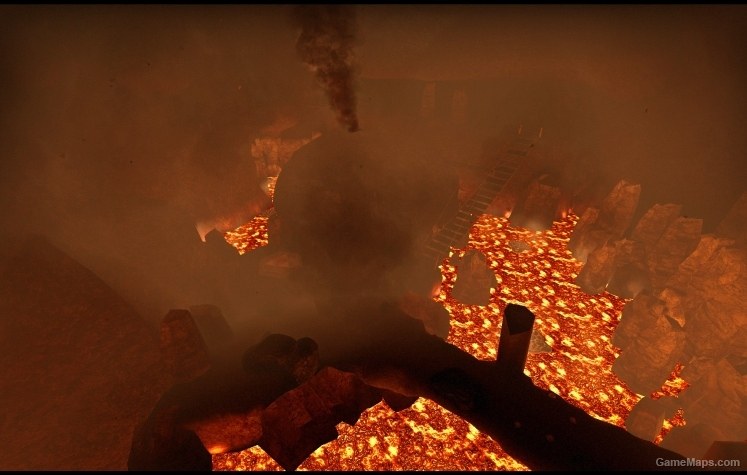 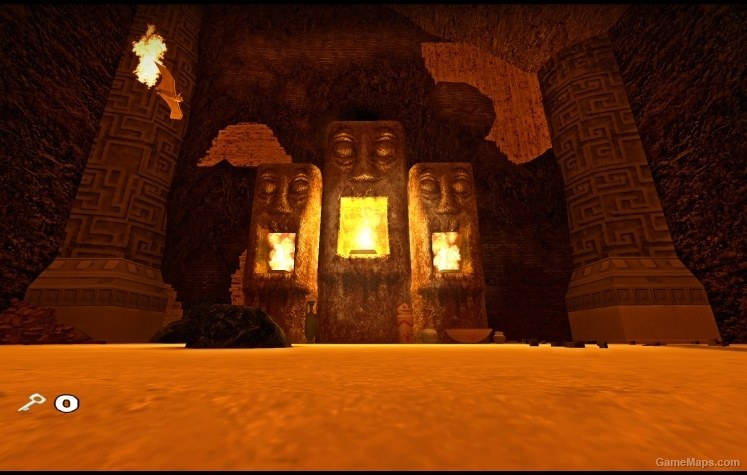 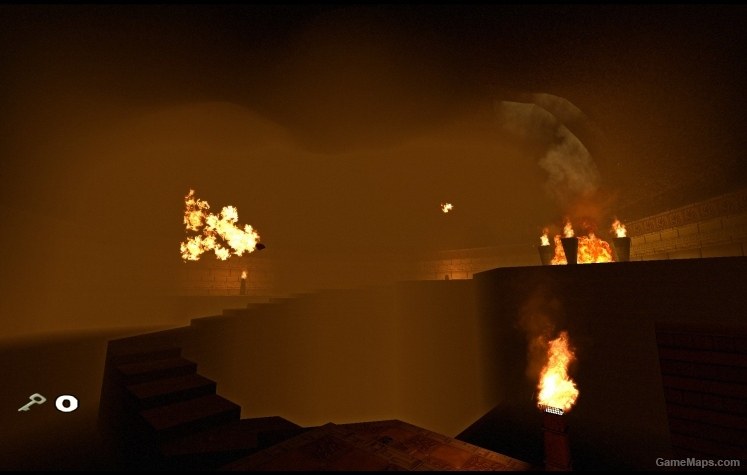 Delete Review
ummmm
By youtae January 2021
This map has too many glitches to play with bots. Unique, but poor quality.
Reply
OOT Kakariko Village + Death Mountain & Fire Temple
By Blood_Wraith May 2020
Excellent remake of Ocarina of Time's Kakariko Village & Death Mountain & Fire Temple. Even has a working shop in the village. One of my favorite L4D2 campaigns.
Reply
Insane key collecting map
By Mz Cookies February 2020
PROS + Find keys + Fire walls +Custom weapons, custom tank skins + Custom sounds +Custom mini boss and bosses CONS - Can be very confusing where to go -Bots are... bots and walk into fire and die - Very laggy in some sections OVERALL A fun campaign to explore and play with friends, not at all designed for expert. Many laughs to be had at all the little tricks and fire walls :)
Reply
By Guest December 2016
This account has been deleted
Reply
Review
By ErrorUnknownGT March 2016
Great campaign. However, there were optimization issues EVERYWHERE. At one stage I was getting 70+ pig on a local server and other getting 150+ which is awful. Botnav was terrible in some areas. They would walk into fire all the time and just end up dying all the time which made life difficult for me. Way too much lava. Made it hard for the bots, even humans to navigate throughout certain areas. A huge mess. However, the map design was pretty damn good. There was a great use of animations everywhere. And the boss fights were pretty cool. So, it's a pretty descent campaign.
Reply
Back to all feedback
Show more reviews (5/36)