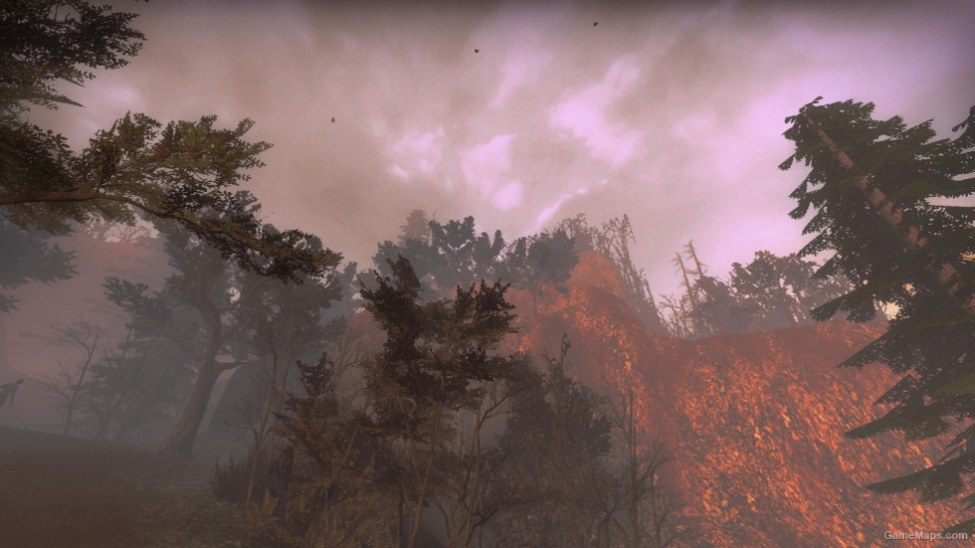 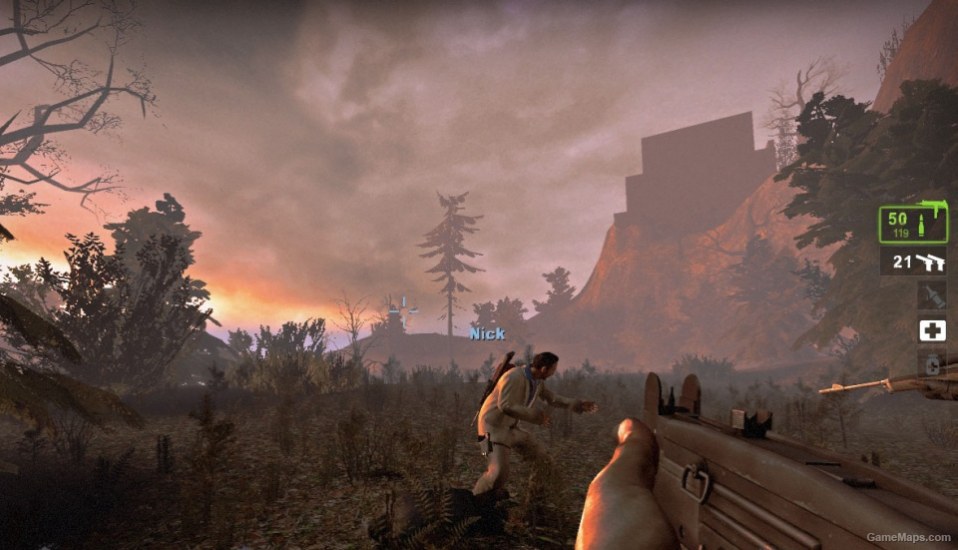 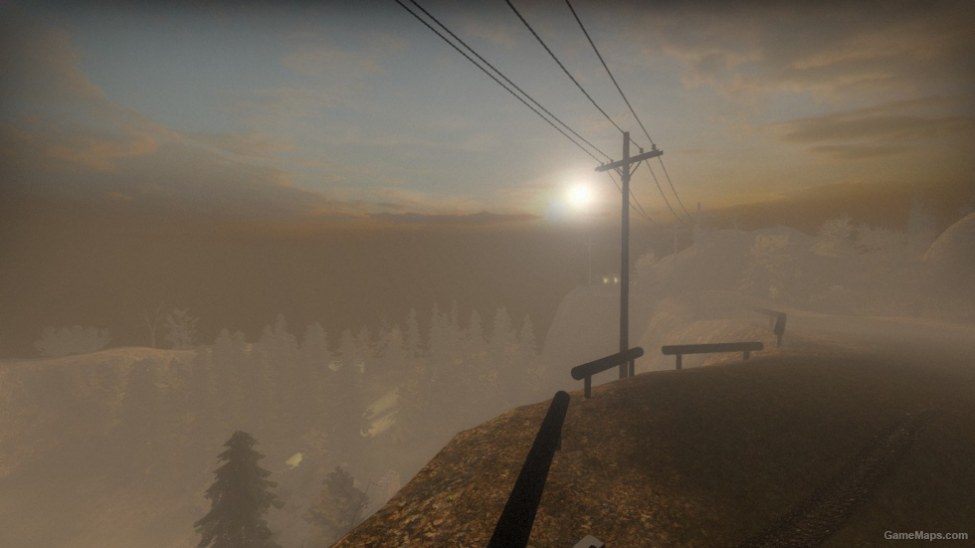 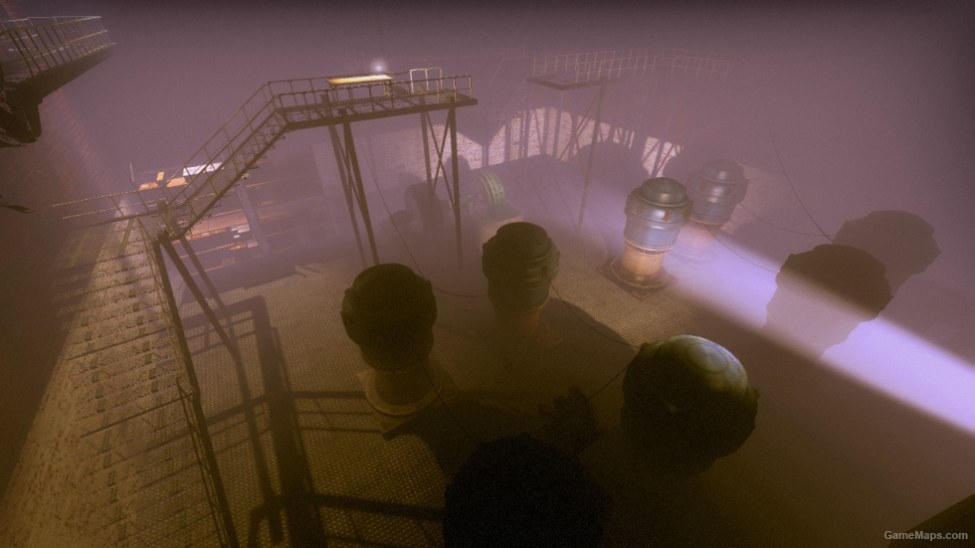 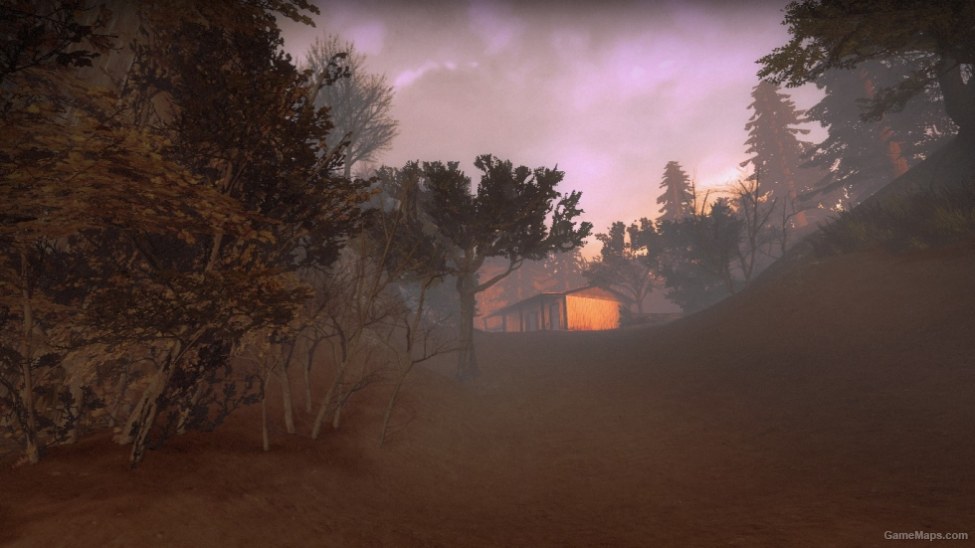 Delete Review
Review
By ErrorUnknownGT August 2020
Not bad so far, could used some serious polishing though. Chapter 1 and 2 are fine, but I'd add maybe a bit more supplies, especially guns, since there's literally none outside of the starting area on chapter 1, and there's two tier twos on chapter 2, but that's up to you, not game breaking. The bots really struggle with the train section on chapter 3, maybe increase the leniency on which you can get into the first breakroom. The bots ignore the ammo pile on the finale and none of the special infected can climb the fences on the finale, including the tanks, so they suicide. There's also two choppers that arrive, one appears to be in the skybox. So yeah not a bad campaign, pretty cool finale actually, just needs some polishing and can be a little neat campaign! Oh and something I forgot to mention, maybe more environmental sounds; even zombat would be great so it isn't so quiet!
Reply